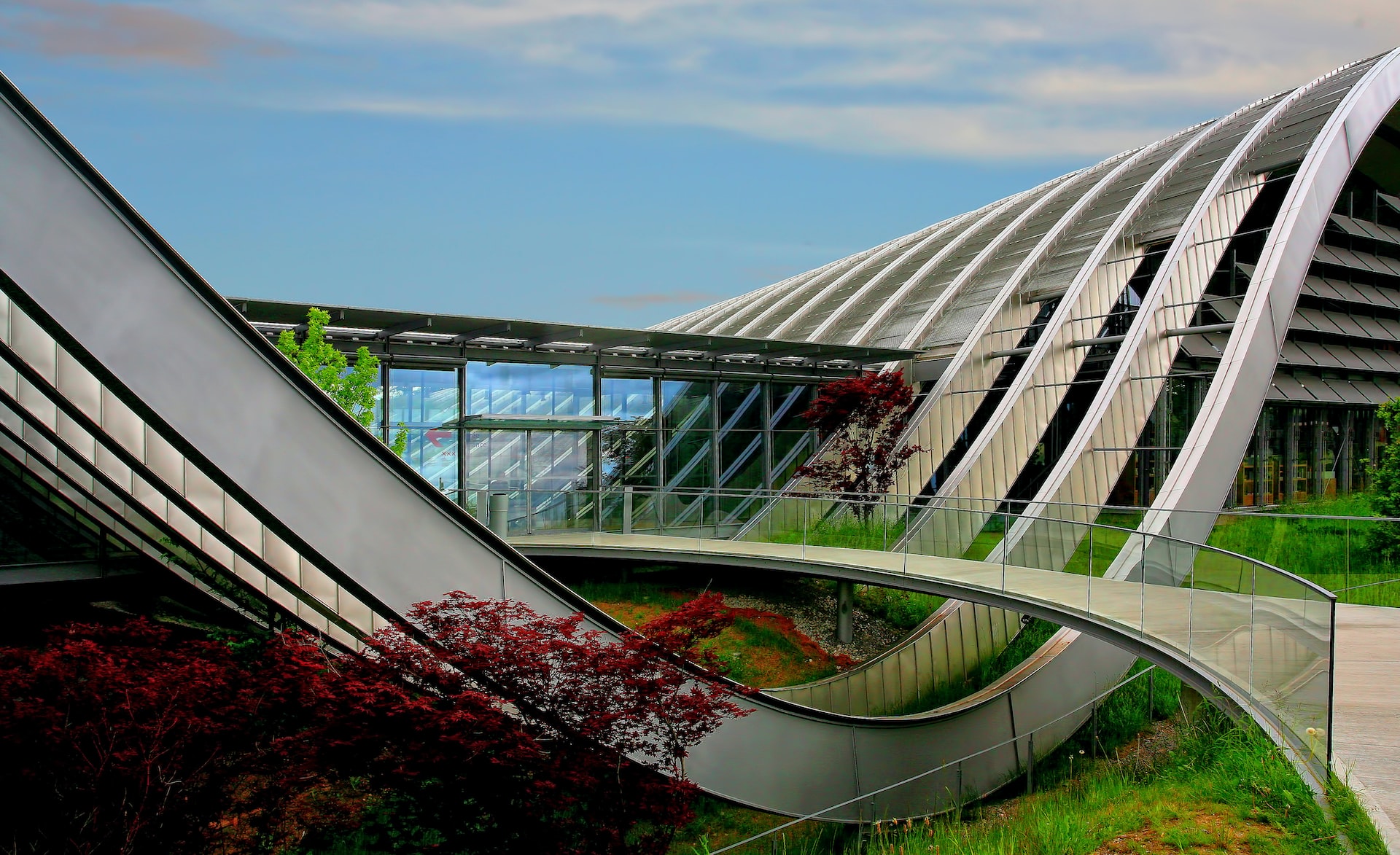 Climate-resilient architecture is a type of urbanism aimed at the climate adaptation strategy. One that combats adverse events that devastate cities. Answer the question: 'What can architecture and urbanism do to help cities overcome future disasters?' The answer is somewhat extensive.

What is climate-resilient architecture

Resilience is the mechanical or material property to recover its original shape when the disturbance to which it has been submitted has ceased, without deforming. Unlike resistance, which is characterized by a prior deformation followed by breakage if the disturbance is very great, resilience allows the energy to pass around it, preventing collapse.

Climate-resilient architecture is that capable of successfully withstanding serious damage such as severe flooding or droughts. Given that the number of natural disasters will continue to increase in the coming decades, partly due to global warming, cities need to be prepared. How can they do this? 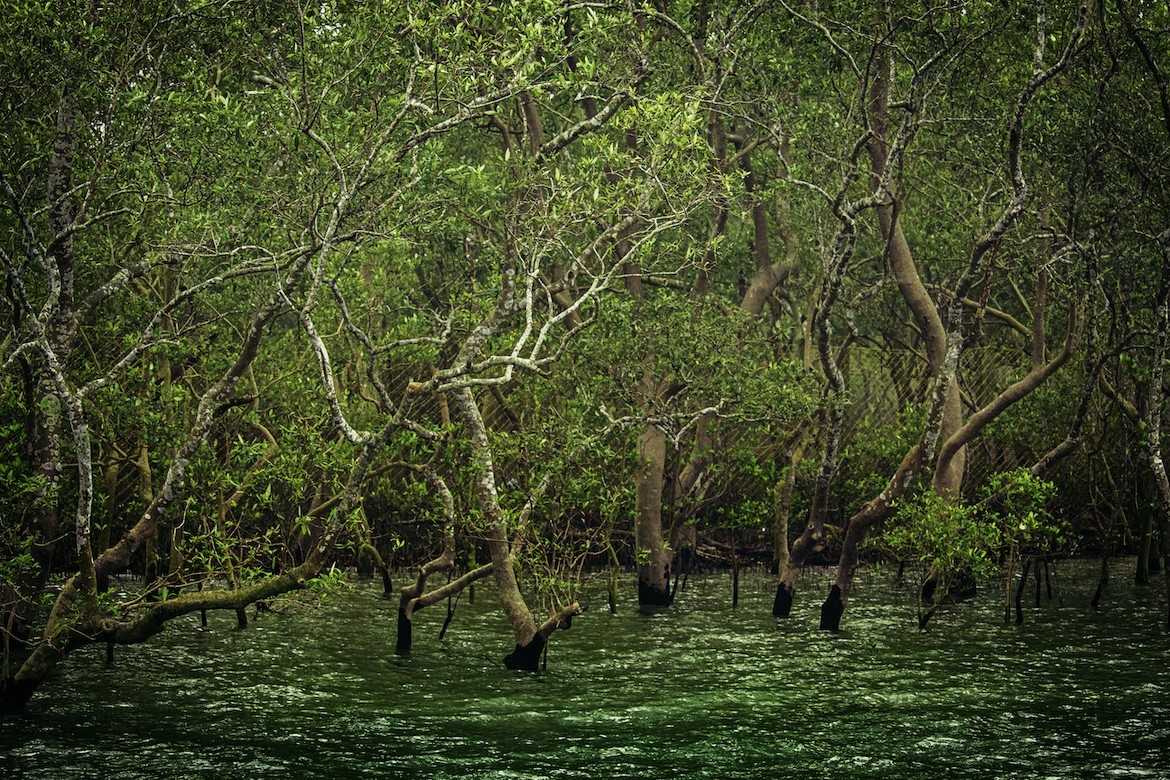 Mangroves are a fantastic example of potential urban adaptation to catastrophic climate events such as hurricanes. This form of vegetation and ecosystem, highly reviled in past decades, has proven to be one of the best wave breakers imaginable. In fact, much better than the concrete Xbloc units installed in ports and dikes. A city that protects or restores its mangroves will be much more efficiently protected from sudden swell waves. The coasts of Kenya and Tanzania are examples of active protection policies.

Furthermore, a city that has planted dense and lush woodland areas and plants will be more capable of withstanding hot summers. Vegetative cover by planting trees and shrubs will stabilize the temperature, providing shade and evapotranspiration, which will prevent heatstroke deaths or excessive energy use. It will also protect the ecosystem's species. This is precisely resilience: protection against events. Singapore is one of the cities with the most effective green areas.

In a third example, a city multiplies its green areas so that cyclic entries of water into the cities have multiple evacuation points. That is how sponge cities function. Increasing the land area (the organic soil area, not the paved area), helps make cities more drainable. When the floods arrive, the sewage system will not saturate, and the water will fill the aquifers. The city of Zhengzhou is one of the most active cities in this regard.

These three arboreal and plant applications have been chosen to illustrate how climate-resilient architecture projects do not have to be complex, expensive or techno-dependent. In fact, many of them are based on nature-adapted solutions, or simply natural solutions, the cost of which is very often residual (but requires planning).

Can architectural resilience be improved?

If in the examples above we referred to urban resilience, architecture has an even more localized approach: in the form of blocks or buildings. And yes, it is possible to increase architectural resilience, starting with:

● Using materials that are better at withstanding certain climate challenges. For example, wooden constructions are a cheap, short-term solution, but expensive in the long term in the event of tornados.

● Using the shape of buildings to build environments that are less dependent on energy use. For example, wind towers that help to extract heat or shaded areas.

Complex systems are more resilient that simple ones, because the latter tend to fail. That is why, ideally, architecture should be rich and varied, instead of monotonous and repetitive. Combining different forms and materials reduces the probabilities of them all being affected by the same event or phenomenon. 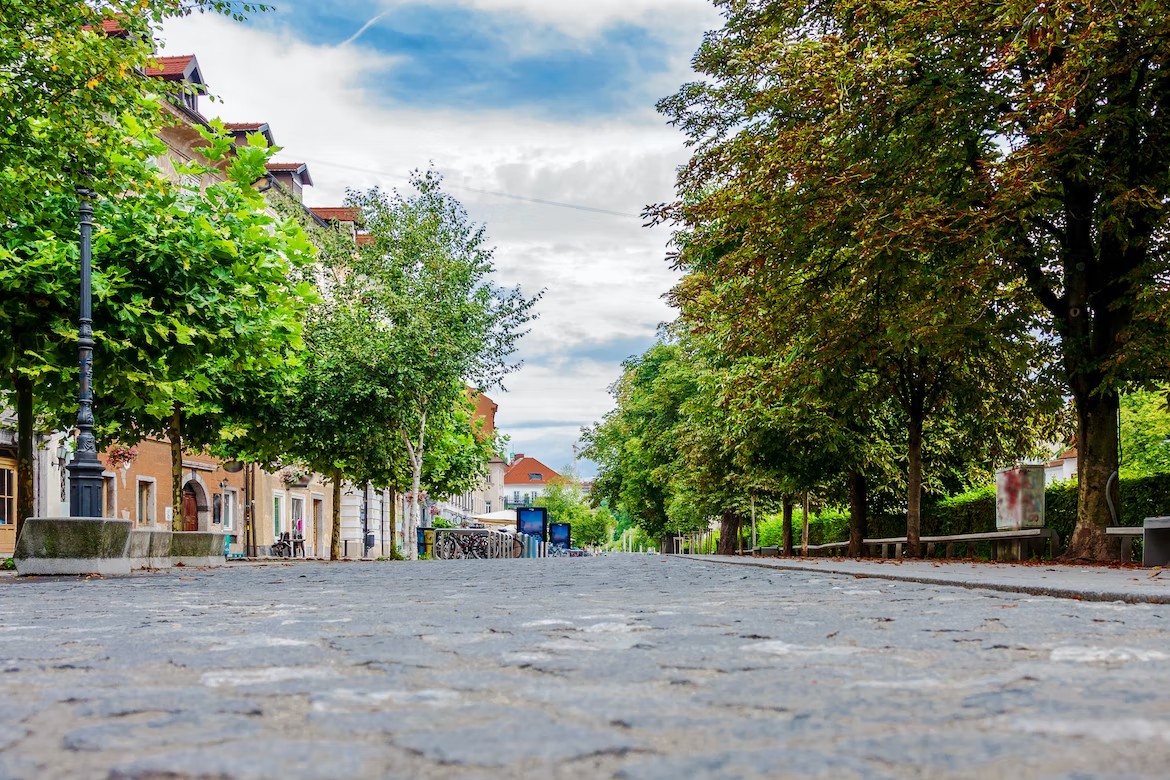 When we observe adverse climate events and reference is made to climate-resilient architecture, very often the economic and social implications of the events are ignored, such as global warming and its consequences: drought, fires, loss of crops, the penetration of salt water in aquifers, lack of seasonal stability, etc.

The fact is that climate affects all human, economic and social aspects as a whole. A climate-resilient city must consider two key precepts:

1. It should not aggravate the environmental problem

There is no point implementing an adaptation strategy that does not take into account the need to reduce the environmental impact. This is why cities need to adapt the way their architecture works to avoid future traumas. Some relevant points are:

● Architecture should have low energy incorporated into its materials and high durability. That is, the megajoules per kilogram and year (MJ/kg-y) must be low.

2. Work must be conducted on the city's socioeconomic aspect

Socioeconomic resilience is just as important as environmental resilience. At least for the people who live in a territory. Being able to successfully survive a major drought or a fire that has destroyed nearby agricultural land is as important as having food production mechanisms in surrounding areas. Architecture can help:

● Building upwards frees up land space for pseudo-agricultural use, for example, fruit trees in gardens.

● Zero-kilometer food has proved to be an interesting tool for preserving a certain degree of autarchy. 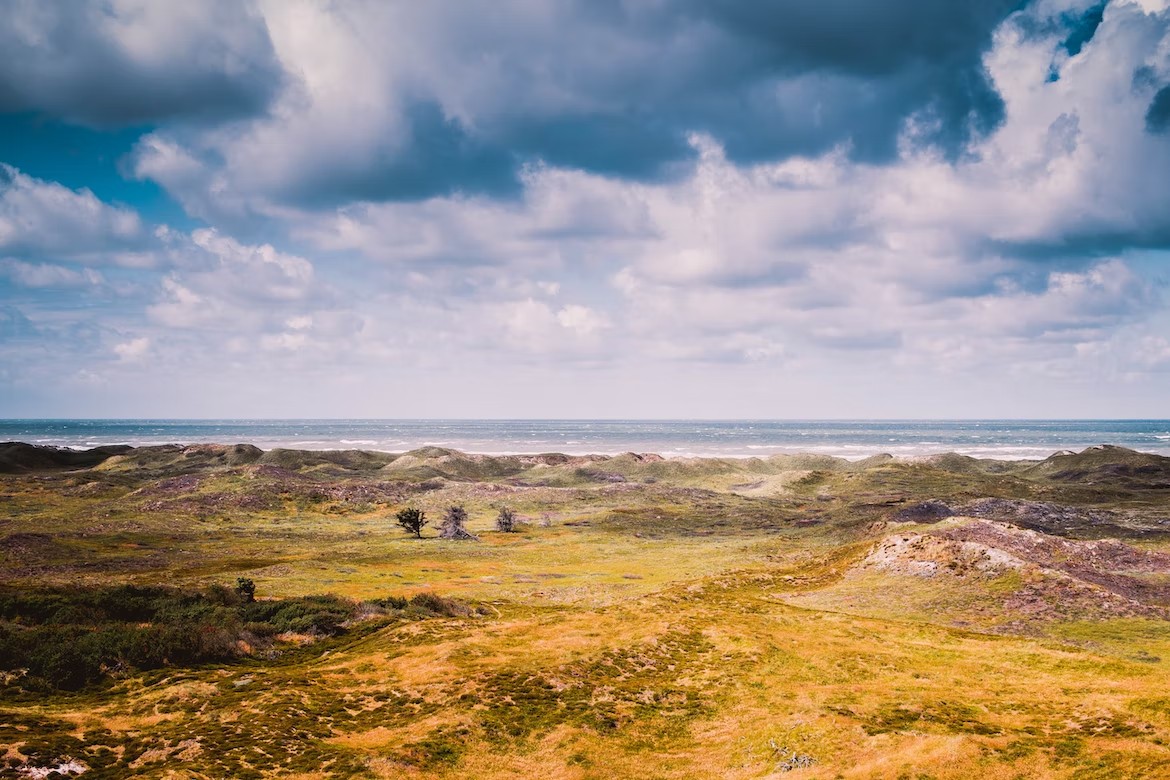 At this point it is worth pointing out that resilient architecture and the resilient urbanism in which it falls, also have the common denominator of the territory or the region.

Just as it is not feasible to develop sustainable building policies without considering its urban impacts ---for example, making climate control more efficient in a detached household that is dependent on private vehicles ---, it is extremely difficult if not impossible to achieve resilient and sustainable cities without working as a whole on the territory.

Climate-resilient territories take into account, among others, the runoff from heavy rainfall and how vegetation can strengthen the soil and prevent mudslides from impacting houses or infrastructures. They also consider water policies in farming areas classified as dry land.

Undoubtedly, climate-resilient architecture will be a fundamental aspect of the climate adaptation strategy with regard to global warming. A fundamental part that needs to be promoted and deployed as soon as possible.