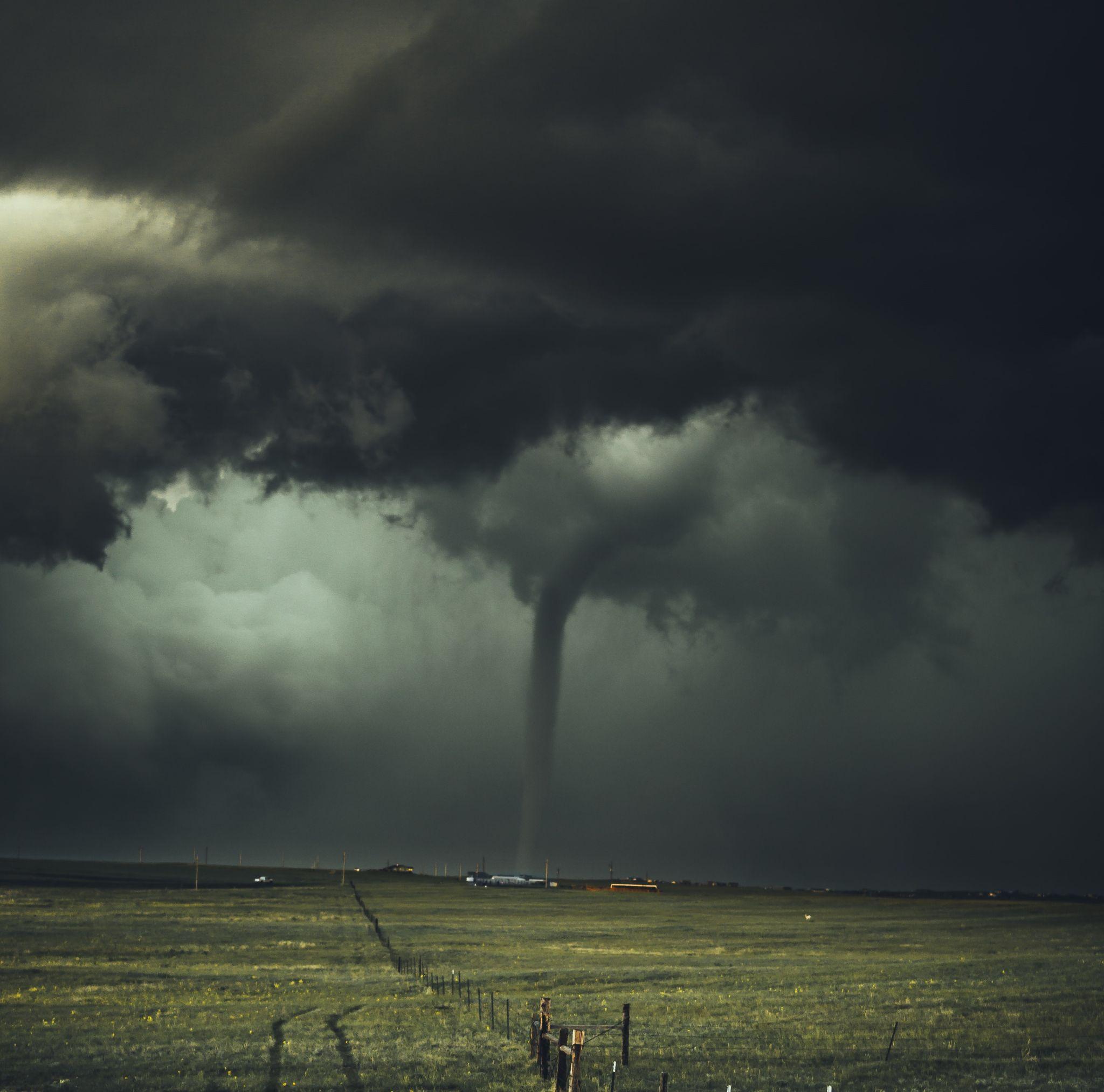 Increasingly common extreme storms are wreaking havoc in cities, putting the lives of millions of people at risk. Phenomena like tornados, for example, generate devastating losses each year all around the world, particularly in the United States. Can architecture combat their effects?

What is a tornado?

A tornado is a violently rotating column of air touching the ground, usually attached to the base of a thunderstorm. As wind is invisible, they go unnoticed until they form a condensation funnel made up of water droplets, dust, dirt, and debris. Tornados can be one of the most violent phenomena as a result of their devastating effect.

Tornados occur on practically every continent, such as Oceania, Europe, Africa, Asia and South America. In the United States, for example, there are over one thousand each year.

Origin and cause of a tornado

A combination of humid and dry air.

Tornadoes form when warm, humid air collides with cold, dry air. The denser cold air is pushed over the warm air, usually producing thunderstorms. The warm air rises through the colder air, causing an updraft. The updraft will begin to rotate if winds vary sharply in speed or direction.

The most violent tornadoes are caused by supercells, which are major thunderstorms that already have rotating winds. Around one in one thousand storms becomes a supercell, and one in five or six supercells produce a tornado.

Although they can form at any time of the year, the tornadoes that form in the Gulf ofMexico tend to form at the beginning of spring due to the currents moving north.

Most tornadoes form in late afternoon, which is when the sun has heated up the ground and the atmosphere enough to produce thunderstorms.

How to prevent or minimize the effects of a tornado 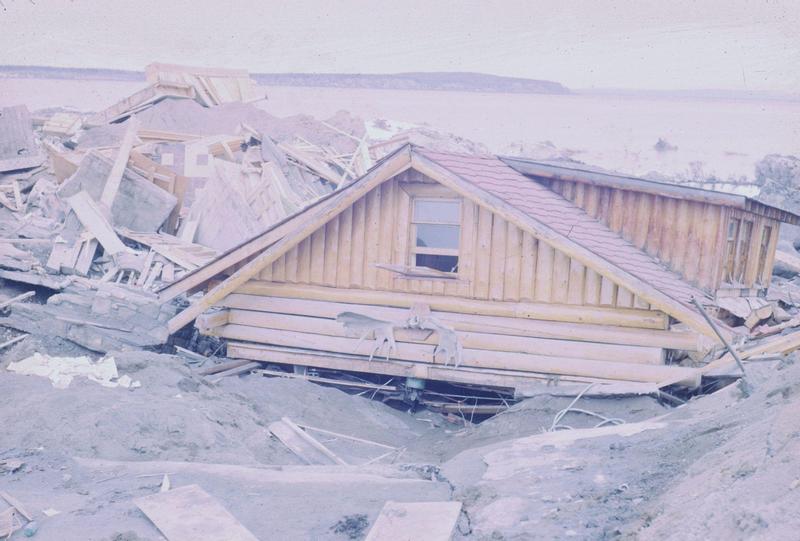 Engineers and meteorologists have spent decades working on finding a way to reduce the effects of these destructive phenomena, sometimes with radical proposals like manipulating resonance or the use of explosives. But there are other proposals more in touch with reality.

Starting with foundations designed to solidly anchor a house to the ground, or door frames and windows made preferably using welded steel (a material that they also recommend inserting in brick walls), the use of materials and solutions to reinforce the structure of a building will enable it to stand more of a chance of withstanding events like tornadoes.

Urbanized land changes the physical properties of the underlying surface, which could affect the processes associated with the formation and development of tornadoes. A study established that the use of urban land can significantly increase the potential and the risk of tornadoes through a simulation that compares the city of Kansas and its replacement with the surrounding farming land.

Rongjia Tao, a Professor at Temple University (Philadelphia) presented a third theory in the American Society of Physics in Denver in 2014, which consisted of the construction of three large walls along what is known as "Tornado Alley". His argument is that these barriers, standing 300 meters tall and up to 160 km in length, would act as mountain chains, moderating the wind before tornadoes could form.

Tornadoes, like other weather phenomena, are increasingly common due to climate change. Although little can be done, there are numerous solutions within resilientarchitecturethat are capable of tackling the devastating power of tornadoes.

The architectural design practice 10 Design, based in Hong Kong, designed a prototype made out of concrete. A simple box made up of two bedrooms with a solution made up of four hydraulic lifts in each corner of the house make it go up and down.

In good weather, the house sits level on the ground. When the wind speeds pick up, indicating a tornado is on the way, the home will retract 10 feet below the surface into an underground bunker that has 400 square meters of additional space for storage and a farm to produce food.

The Hong Kong studio is aware that it is not an economical solution, however, it is not as expensive as rebuilding a house that has suffered the effects of a tornado.

Another example refers to the National Building Code of Canada, a country that tends to have reinforced roofs to support the weight of heavy snowfall. This code specifies that it is mandatory to use three nails in each connection between the roof and the wall.

If this is done correctly, the roof structure should be strong enough to withstand wind speeds of up to 160 kilometers per hour.