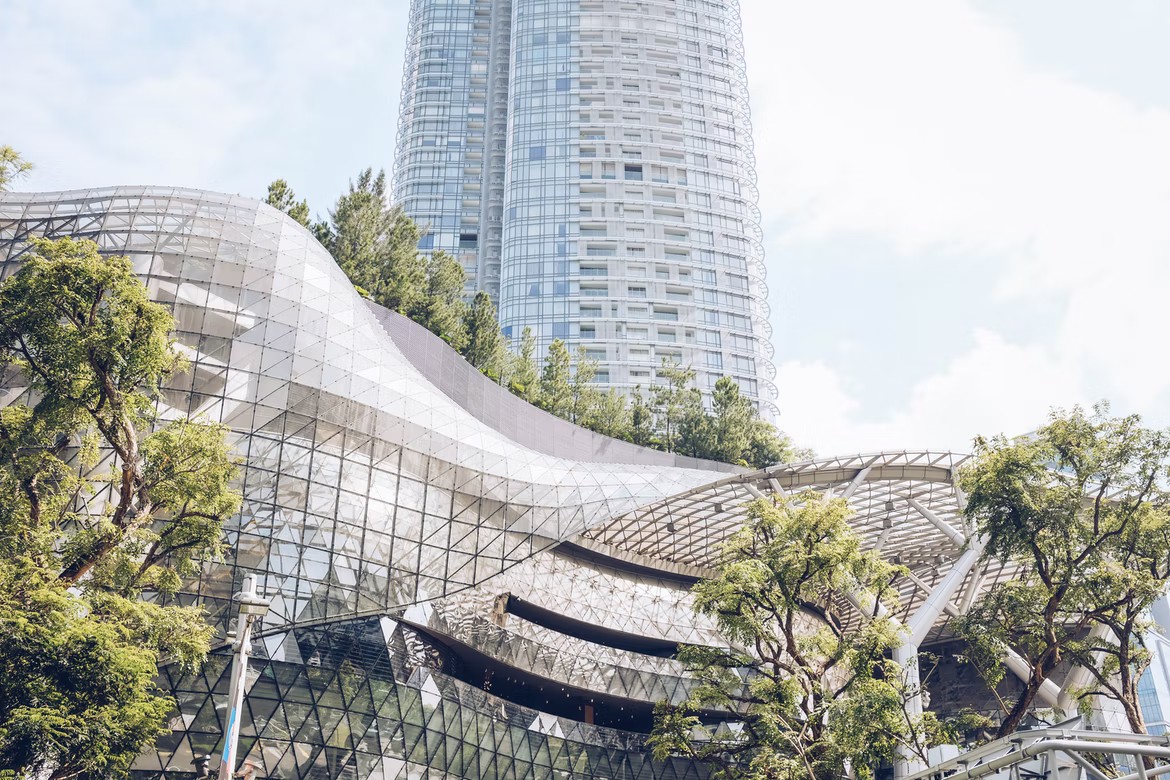 Urban biodiversity is critically important for health. It reduces stress, prevents the onset of serious diseases, it alleviates pain, protects against plagues, stabilizes the climate, improves the capacity to concentrate and cognitive development and eases noise, among many other elements urgently required within cities.

What is urban biodiversity?

Urban biodiversity refers to the varied species that live in a city, focusing on their variety (diversity) and relationships (ecology). As with any other health indicator, urban biodiversity increases the more complex these relationships are and the more local species that are present; and it reduces with invasive species, the deterioration of the trophic network or due to a lack of species.

Why is urban biodiversity important?

Just as the equilibrium of our planet depends on a healthy biosphere, the resilience of cities requires ecologically resilient urban biodiversity (SDG-11). Plants, a key component of biodiversity, capture CO₂ and help the environment to filter water, eliminate pollutants or reduce stress. In a more subtle way, wildlife and other living creatures do this. These ecosystem services are essential.

"People depend on biodiversity in their daily lives, in ways that are not always apparent or appreciated" --- OMS, on biological diversity 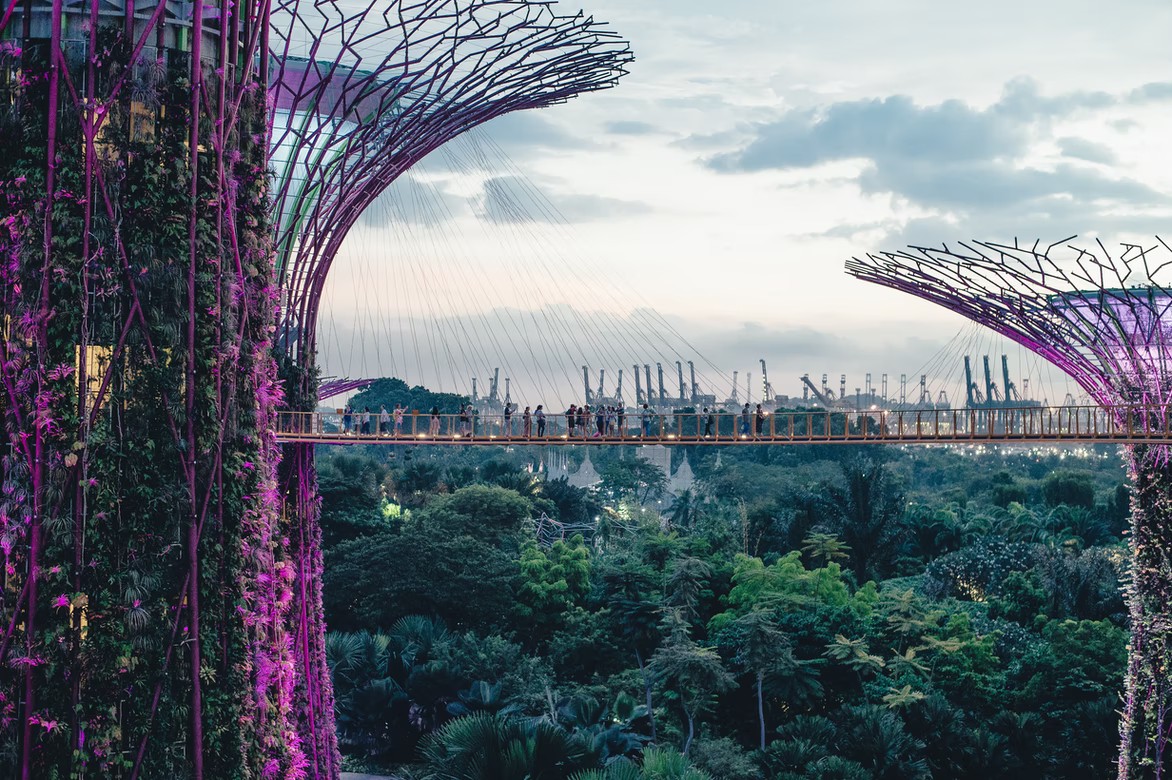 To date, improving urban biodiversity has only had positive impacts:

Resilience in the human biome

Perhaps an important point that is often forgotten and which justifies why urban biodiversity should be increased, is the increased resilience provided by environmental microbiomes. Microbiota is an essential part of biodiversity.

A significant increase in biodiversity is related to milder winters and summers. Plants help stabilize the temperature, which in turn is related to lower stress levels. There are an increasing number of proposals with a positive impact on health to mitigate the adverse effects of climate change in cities, boosting biodiversity.

Plants also reduce traffic noise levels ---related to numerous serious diseases, heart conditions, endocrine disorders or mental disorders among others---, which is another way in which plants can help.

In addition, providing background nature sounds (leaves in the wind, birds trilling) is also related to improved health results, such as reduced physical and mental pain.

There is a strong relationship between improved cognitive development and species-rich green spaces. A walk through green spaces on the way to school improves a child's ability to learn and adults are capable of greater concentration. 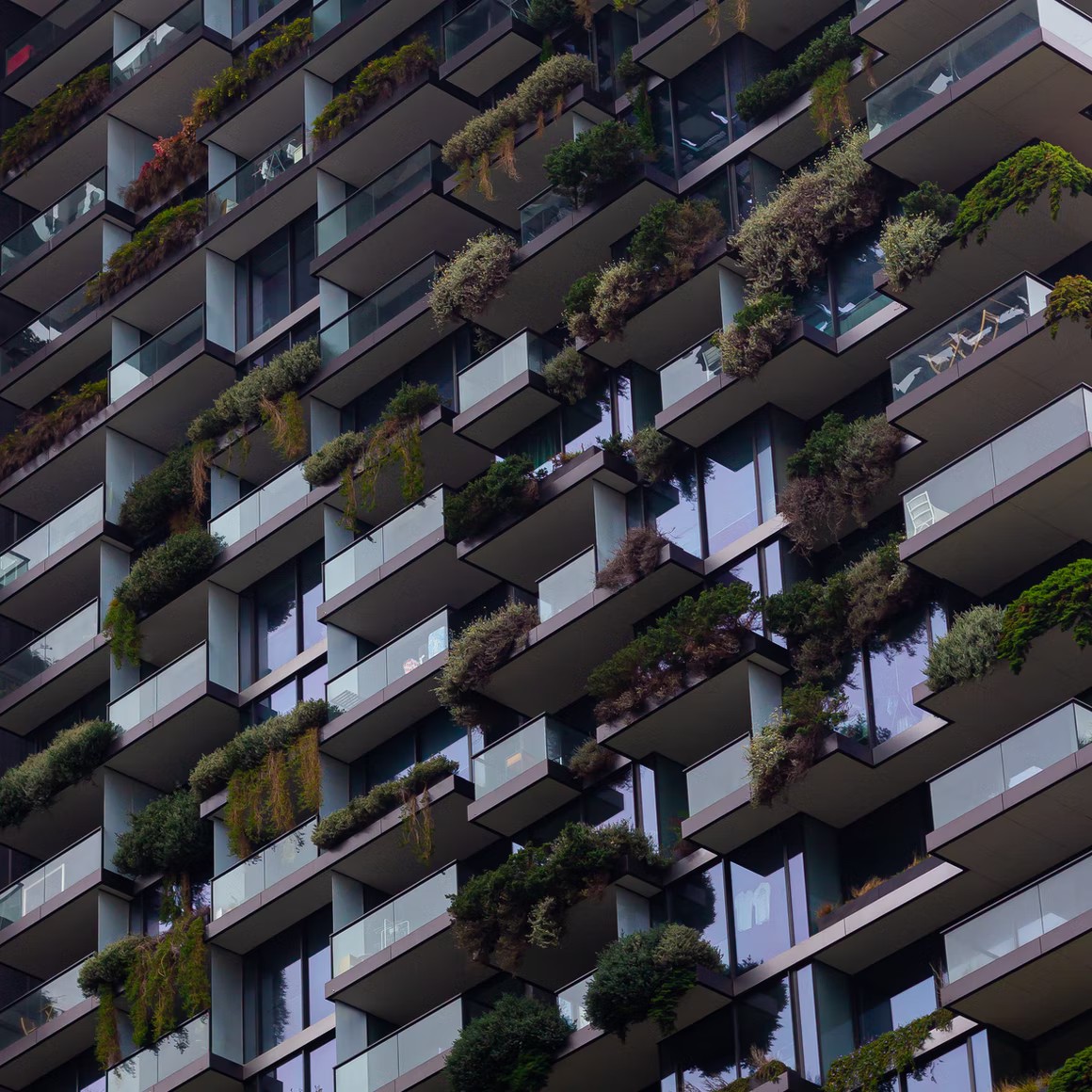 And among other health-related benefits: increased biodiversity reduces the presence of plagues, minimizes the impact of catastrophic atmospheric phenomena and moderates heatwaves and icy spells.

How can urban areas increase biodiversity?

Eliminating road traffic pollution and combustion engines can help local wildlife finda less hostile environment. The same applies to the generation of traffic noise, which scares off many local species.

Green areas also need to be increased in ecosystems in which wildlife depends on them (for example, warm-climate birds) by creating continuous urban corridors, helped, perhaps, by an urban river or a forest that is not interrupted by motorized streets.

The naturalization of rivers and the presence of local vegetation also play a key role, together with increasing the number of fountains and birdbaths to attract birds. Increasing urban biodiversity is a goal that should be taken into account by any city that is concerned for the health of its citizens.