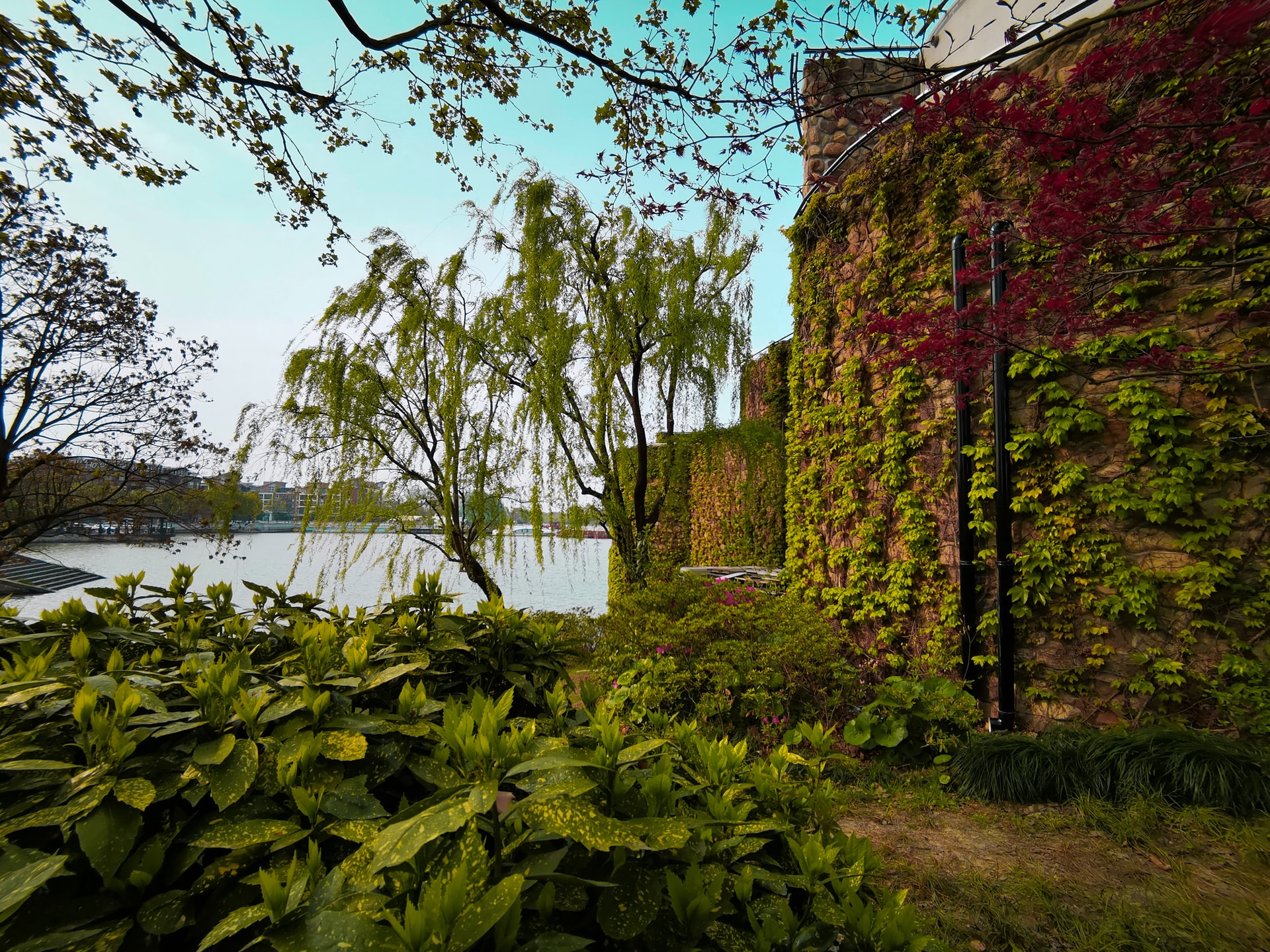 Sponge cities are a bioclimatic urban planning solution, with nature-based solutions (NbS) that aim to design communities for humans that are compatible with natural habitats, with a focus on their resilience to water. This fascinating liquid is capable of eroding and sinking any badly positioned human infrastructure.

What is a sponge city?

A sponge city is an urban construction model capable of tackling phenomena such as torrents, monsoons, swelling, flooding or other water events, through drainage systems or permeable areas that prevent the accumulation of water on hard surfaces.

Sponge cities were proposed by the architect Kongjian Yu in 2000, tested during that decade, adopted in 2014 by the CCP and later exported across the globe. Although some cities had installed other similar systems before.

How does a sponge city work?

Urban environments practically everywhere have followed the urban construction model of countries developed in the mid-20th century. That is, car-centric cities and with impervious surfaces, built with concrete and asphalt. These materials do not allow water to drain and instead favor the accumulation of water, apart from increasing the urban heat island effect.

Sponge cities resolve this problem by designing green infrastructures that enable water to be absorbed into the subsoil, combined with permeable areas made with soil and other materials. Therefore, there are two mechanisms in action: storm tanks at ground level to store water and green areas that direct the water downwards. 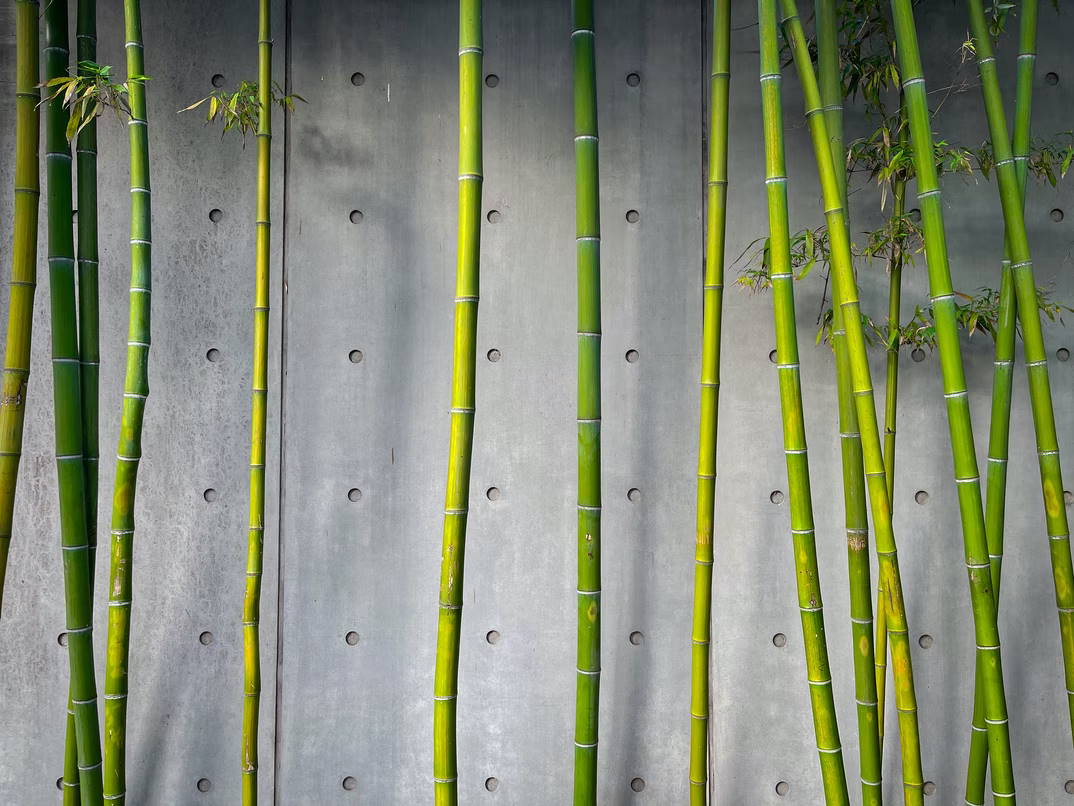 Why do we need sponge cities'

Historically, developed cities have fought against water. Large walls have been constructed, surfaces have been sealed and pumping infrastructures have been designed to remove excess water. We now know that this strategy does not work and cities around the world are suffering the consequences of combating nature.

One of the most tragic examples were the floods in Germany in 2021. To prevent problems like these from reoccurring in the future, sponge cities aim to coexist with water reducing its speed, helping to distribute it and filtering it.

Sponge cities are extremely effective, although only a few have been designed according to Yu Kongjian's original idea. For example, in cities that call themselves sponge cities, buildings are still being constructed on natural water runoff areas; an urban planning error that affects families every few years.

Some examples of sponge cities

China has the highest number of sponge cities. Baicheng, Qian'an, Jiann, Xixian and a few dozen more, together with those of Shanghai and Shenzhen, have already adapted part of their infrastructures. This country has set itself the objective of having 80% of its urban areas absorbing 70% of water by 2030.

Berlin is one of the cities that has opted for an urban sponge model. Since 2007, they are increasing urban densities and freeing up space to serve as an absorption layer. Green roofs and vertical gardens are other necessary tools.

As it is a port town and practically surrounded by the Pungwe River, Beira is one of the African cities that could benefit the most from transforming its urban planning model. In 2019, the Tropical Cyclone Idai almost destroyed the city and it intends to redesign its city with a focus on the sponge model.

Jakarta, urban planning at the limit

Jakarta is sinking, and it would seem that the only way to conserve the city is by transforming it, literally from the foundations up. Making way for the natural flow of rivers, refraining from draining aquifers and preventing overloading certain areas with the weight of concrete are some solutions that need to be implemented.