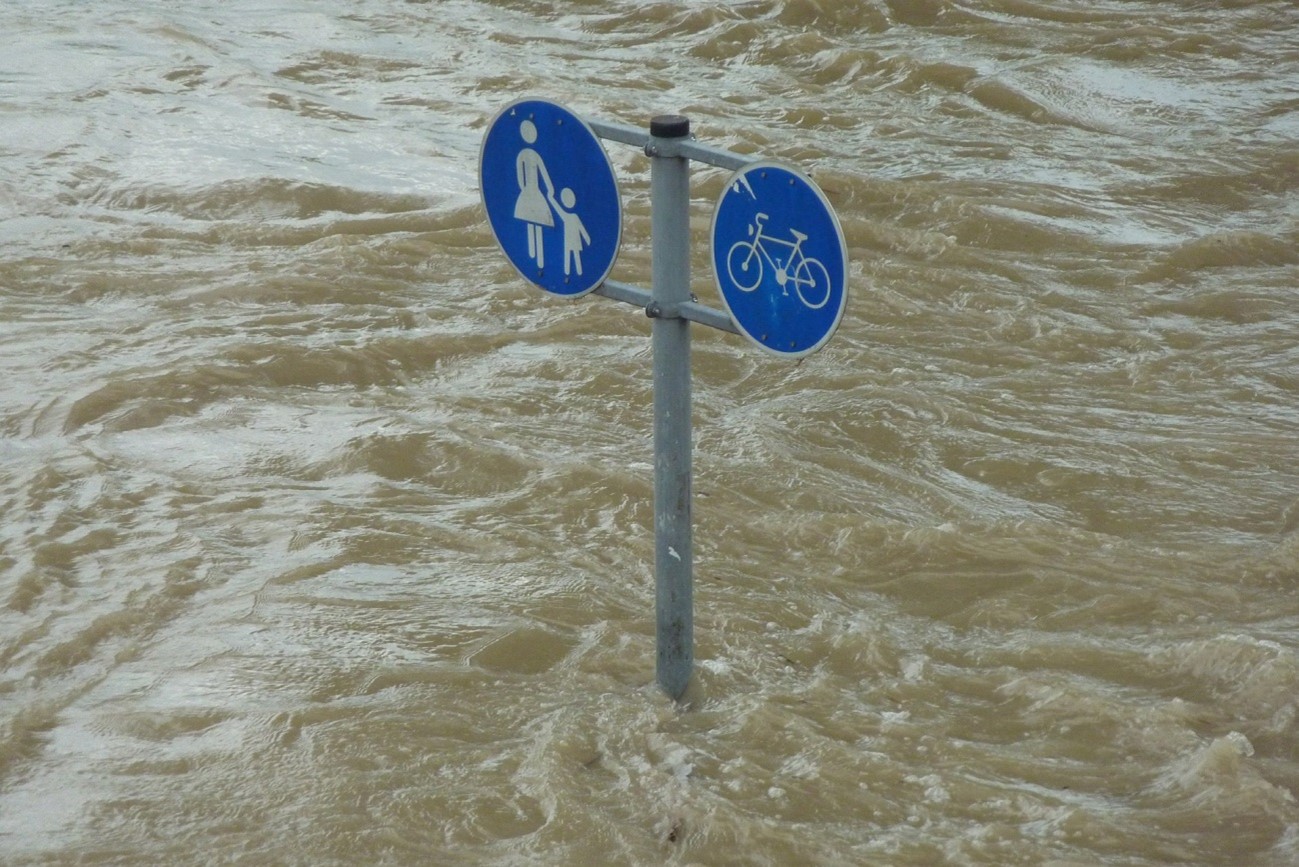 Global warming caused by greenhouse gas emissions as a result of human activities is leading to what is known as climate change.

The changes observed as a result of these climate variations include melting glaciers, subsequent rising sea levels, lake and river drainage, changes in certain animal habits and early flowering species. Changes that would never occur naturally or, if they did, they would take centuries to materialize.

The seriousness of climate change is two-fold. Although it involves all the countries in the world, it does not affect them all in the same way. Particular geographic situations, more or less susceptible to hurricanes, floods or fires, can determine its impact at a local level but also the socioeconomic situation. In this regard, developing countries are much more susceptible to these types of phenomena, as they do not have the infrastructures required to control the damage or an economic organization to facilitate the subsequent recovery after these disasters.

The irruption of COVID-19 worldwide has led to a false sense of improvement. The confinements decreed in various countries, particularly in major industrial nations, have led to a decrease in greenhouse gas emissions in recent months. As a result, the progress of climate change stopped momentarily, but not enough to return to an optimal situation. Likewise, the slight improvement obtained was lost as soon as the economy resumed its activity.

In addition to this, the consequences of COVID-19 on the population will prevent many countries from using funds and resources to control greenhouse gas emissions, change their industrial model or alleviate the effects of climate change in their territories. A vicious cycle, which will once again cause this phenomenon to be felt more strongly in poorer countries.

How is a country’s vulnerability to climate change calculated? 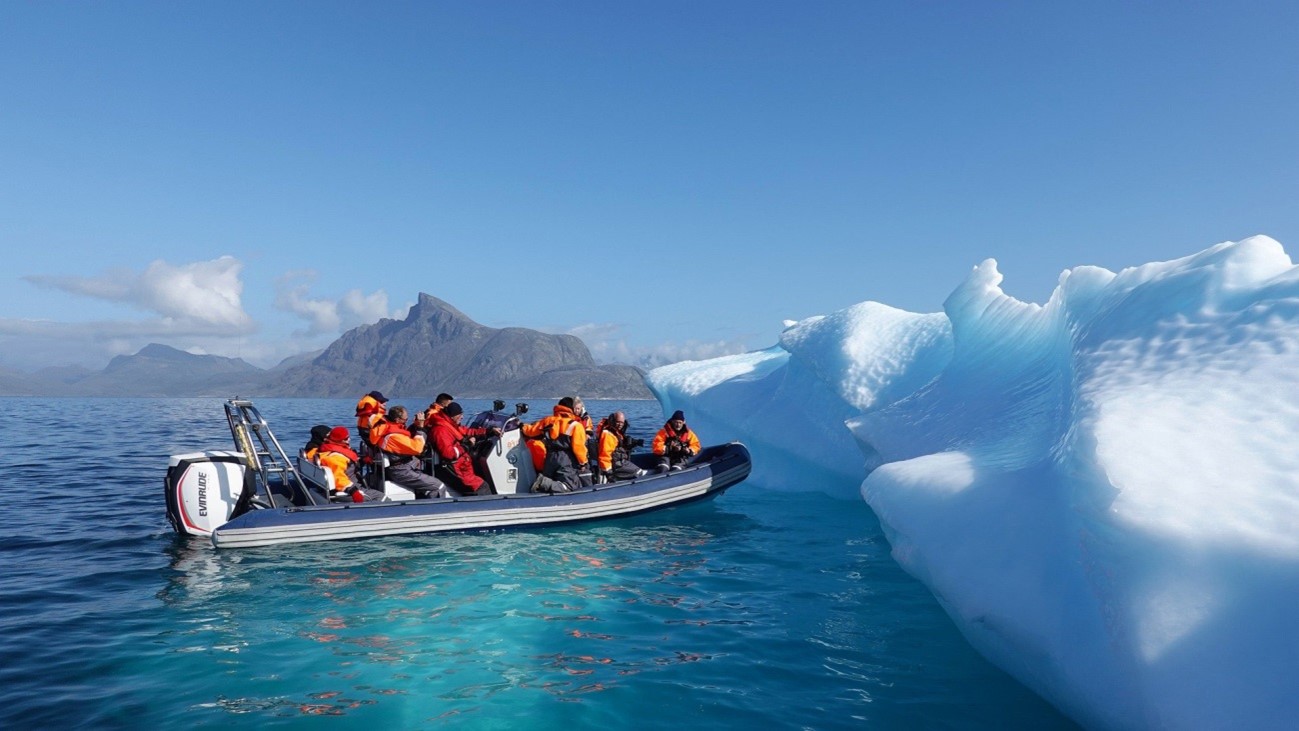 A study by the University of Notre Dame in 2018 analyzed the situation of various countries with regard to their ability to tackle the effects of climate change. In order to determine their situation, they took into account a series of variables related to food, water, health, the ecosystem, housing and infrastructures.

Each of these sections are, in turn, divided into others. In the case of food, it takes into account the existence or not of projects intended to improve cereal production, population control plans, child malnutrition or the degree of dependence on food imports. In the case of water, the study evaluated access to drinking water, the capacity to make use of groundwater resources or the existence or not of dams in the territory.

In terms of health, the study assesses health infrastructures, the professional healthcare workforce, the percentage of the population living in unhealthy conditions and the programs designed to reduce diseases. In turn, the aspect concerning the ecosystem, housing and infrastructures, takes into account, for example, the ecological footprint, plans to reduce the effect of periods of drought, floods, urban concentration and what percentage of the population is living in areas where elevation is below five meters.

Ranking of countries: the most vulnerable countries to climate change 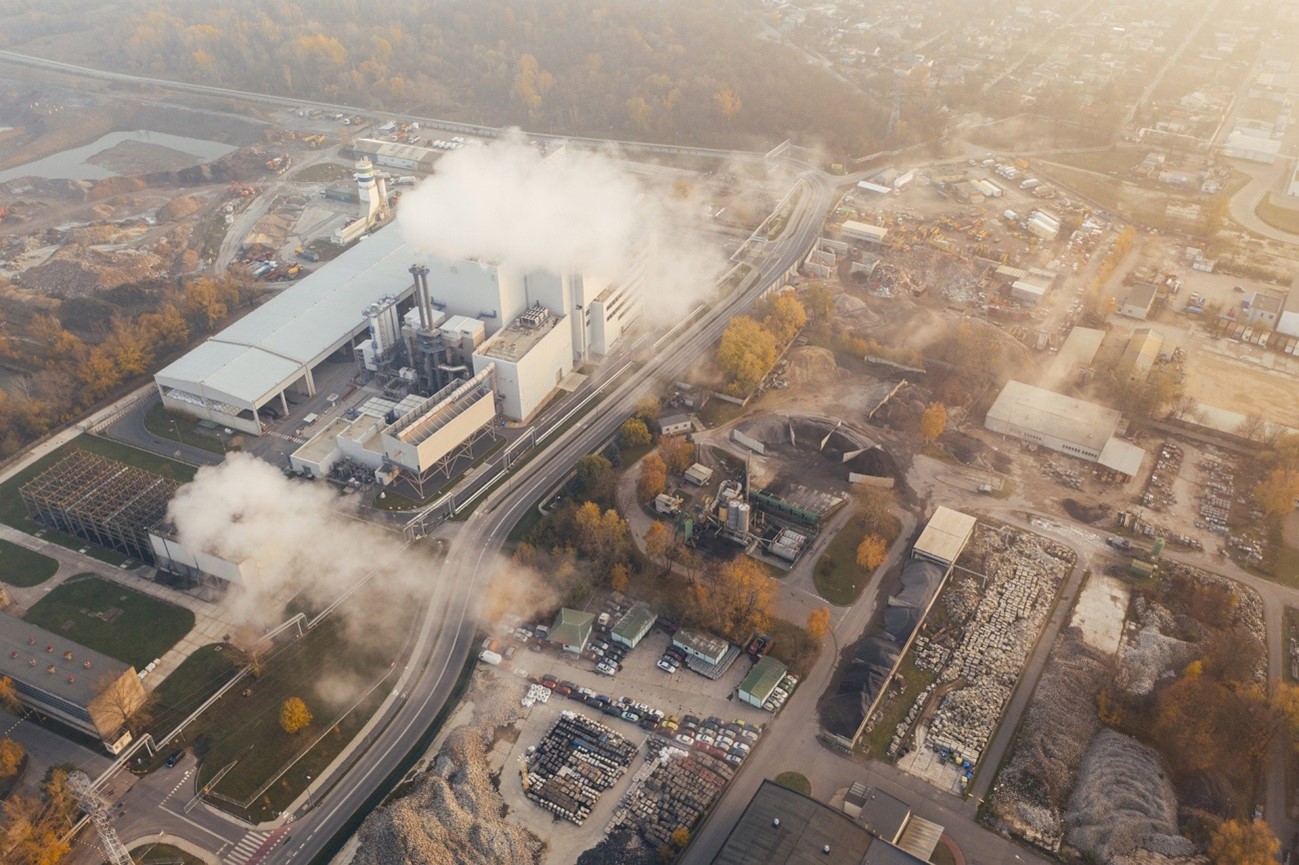 According to all these parameters, one could easily say that developed countries are confronting the challenges and consequences of climate change in better conditions. However, these data should not be analyzed on their own, but rather in relation to the degree of awareness and preparation of these countries with regard to the problem.

The results of the overall interpretation of these parameters is somewhat surprising. The country in the best position to tackle Climate Change is Singapore followed by New Zealand, Norway, Denmark, Finland, Sweden, South Korea, Iceland, Japan and Australia. In turn, those worst prepared are Central African Republic, Chad, Eritrea, Venezuela, Zimbabwe, North Korea, Democratic Republic of the Congo, Congo, Libya and Nigeria.

Additional analyses and a solution

Despite this assessment, the results are not conclusive either. The reason for this is that various countries do not have the means or the desire to provide the researchers with the data required to conduct this study. Such is the case of Andorra, Monaco, San Marino, Liechtenstein, Saint Vincent and the Grenadines, Republic of Kiribati or North Korea. In any event, while in the case of Korea, those responsible for the study have not had any problems in determining the effects that climate change could have in that country despite that lack of information, the same cannot be said of the others, some of which have the added feature of being tax havens.

Despite all these nuances, the study by the University of Notre Dame analyzes the situation of over 190 countries based on three colors representing the lowest risk to the highest risk. An initial group, marked in green, includes eight countries; the second, in orange, another forty; the third, in red, another fifty. Analyzed globally, almost half the countries worldwide are aware of the issue and, if they are not in a position to tackle they consequence of climate change, they are on their way to achieving it.

In order to understand the study, it is interesting to combine it with others. For example, the study conducted by the German non-governmental organizationGermanwatch between 2017 and 2019, the result of which focused, not so much on countries on the African continent, but rather those in Latin America and Asia. Therefore, for Germanwatch, those countries most vulnerable to climate change, given their location, also included Puerto Rico, Peru, Sri Lanka, Haiti, Nepal, Nicaragua and Thailand.

Finally, and where all the experts seem to coincide, is that the battle to combat climate change is not a task to be undertaken solely by the countries and with their own resources. It must be a collective task designed through sustainable development alliances, the presence of all the countries in international organizations and conferences such as the climate change conference, held in Madrid in 2019, and which established the target of reducing greenhouse gas emissions by 60% by 2030.