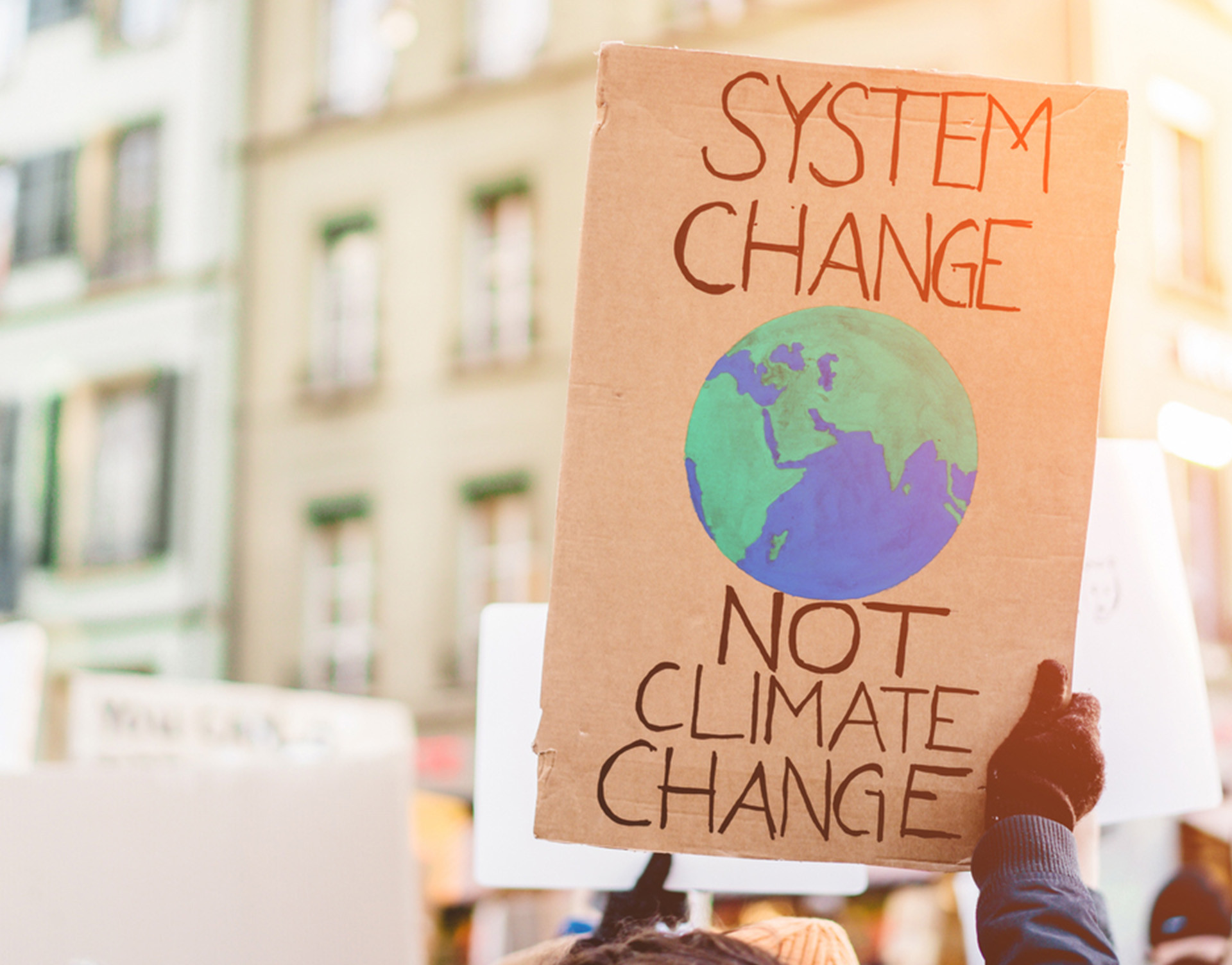 Author | Marcos Martínez EuklidiadasNow that there is strong scientific consensus and the message is starting to sink in terms with local politics (town councils) a climate emergency is now being discussed, a more urgent way of tackling the same problem. And what if cities joined forces to come up with solutions? That is exactly what Climathon is.We know that in order to combat the rising temperature of this anthropogenic global warming, we need to take harsh measures. Reducing birth rates, avoiding flights, not having cars or avoiding meat have become the pack of basic measures as explained by Wynes and Nicholas, but there are more.

Climathon is a global event that seeks new, alternative and complementary climate solutions, in cities. Yes, we know that we need to drastically reduce CO2 emissions. But that is one strategy. But how can we transfer it to everyday activities through projects?Organised by Climate-KIC, the European initiative to tackle climate change, Climathon —the thon ending symbolises the harshness of the event, as in Hackathon— seeks to activate the different town halls so they can provide new ideas. And there are already quite a few, all following the same line.

The city of Bucharest, in Romania, proposes green roofs like those seen in Copenhagen. They trap CO2 and metals, they reduce the temperature in the city and increase biodiversity.Wuppertal (Germany) wants to reduce industrial emissions through local collaboration via a software designed to promote climate-friendly travel, to ensure vehicles travel at full capacity at all times.A solution designed in Galicia (Spain) proposes making use of media campaigns to promote ethical consumption. Current consumption habits are one of the leading causes of CO2.Houston (USA) proposes launching an app to investigate company donations to politicians and their relationship with climate. This is a way of identifying companies and politicians interested in reducing emissions.In Dhaka (Bangladesh), a team has proposed developing vertical farming. We know that this type of framing is not only much more efficient than traditional farming. It is also less influenced by climatology.Curitiba (Brazil) promotes the use of organic waste. The separation of collected waste can reduce methane generation through degradation. Methane is 21 times more powerful than CO2 by increasing global warming. 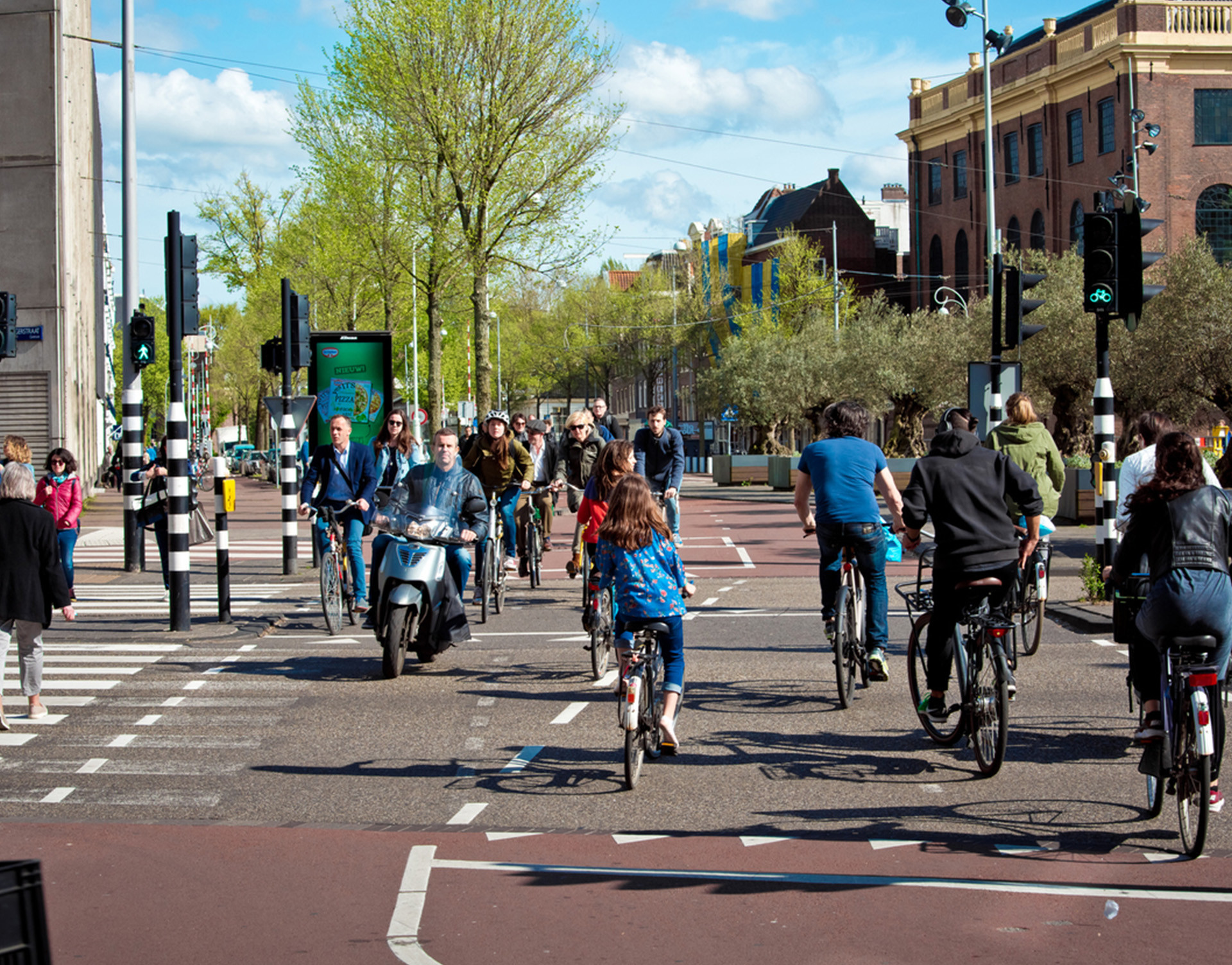 Aarhus (Denmark) proposes creating LEZ zones (Low Emission Zones) in its centre to expel polluting cars and promote sustainable mobility as is the case in London, Brussels, Paris or Amsterdam.

Next step, to extend the proposals

The Climathon idea is not just to show what the various cities around the world are doing, focusing on Europe at the moment. Once the project is shown to be feasible, the models can be exported to other municipalities.Accordingly, London’s LEZ zones, which include a traffic toll, differ from Amsterdam (a limit impassable for specific types of vehicles). Two different solutions to the same pollution problem caused by traffic. Each city will have to see which one they implement.Climathon is also a space for studying alternatives and proposals. Some time back, Matthew Liao the philosopher specialising in bioethics, proposed “radical” solutions such as avoiding eating meat or having smaller children (literally, and yes, it is feasible without genetic modification), among others.The best complementary “decarbonisation” solutions to combat climate change have probably not been proposed yet. It is time for cities to have their say.Images | iStock/Ekaterina Kupeeva, iStock/DisobeyArt