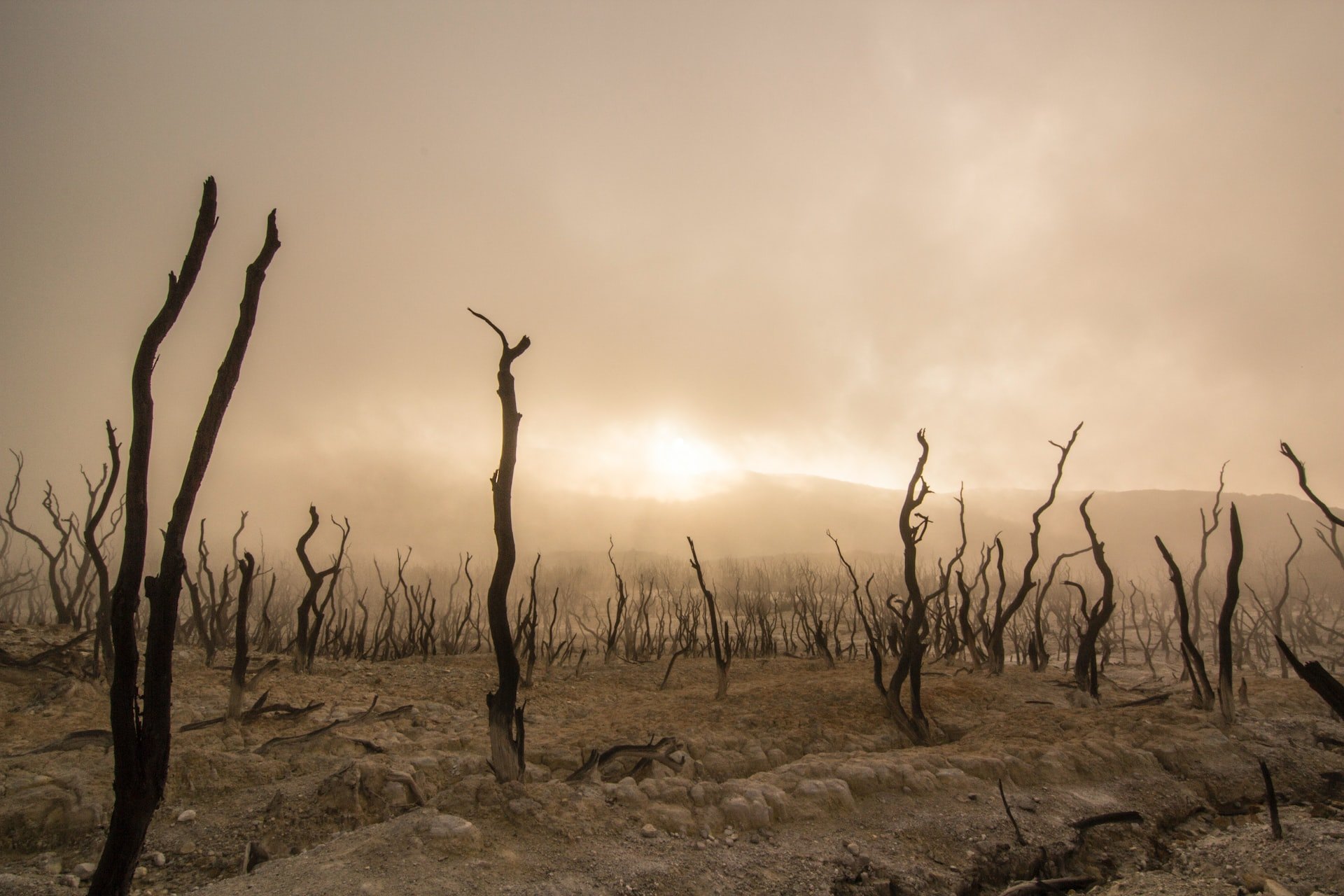 The Anthropocene defines Earth's new period, one in which human activity is changing the environment at such a speed that it is not able to recover its previous state. Cities have a key role to play in a sustainable Anthropocene, and in a human race with a future.

What is the Anthropocene and where does the name come from?

The Anthropocene is the new geological epoch that succeeds the Holocene ('cene' comes from the Greek word kainos, new) and it is characterized by Man's impact on the environment, particularly on terrestrial ecosystems, atmospheric composition or soil composition, among others. 'Anthropos' is Greek for 'human'.

How do we know that humans have changed the planet? 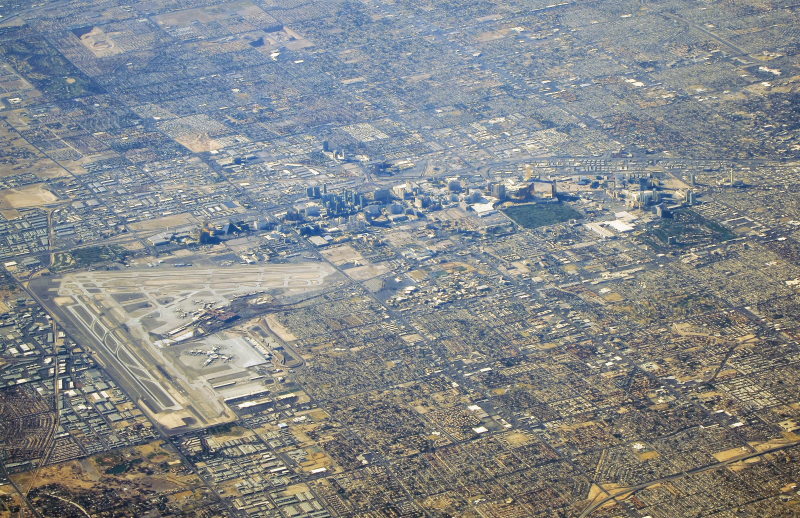 **Global warming and the climate crisis **as a result of the increase in CO2 and other greenhouse gases emissions into the atmosphere are two of the most recent signs of the Anthropocene, together with ocean acidification. But it is not the first.

During the past 5000 years, methane emissions have increased in conjunction with rice cultivation in China; and recently the Birds of Paradise vast Maya wetland field system has been found to be related to the Early Anthropocene emissions.

Some risks of the Anthropocene

The fact that a species is responsible for altering the planet'sclimate and habitability conditions is not exactly a success story. Over 2.8 billion years ago, cyanobacteria caused the 'oxygen holocaust', a toxic molecule for them. Now humans are emitting carbon dioxide a million times faster.

The Anthropocene is closely related to the nine planetary boundaries, and boundaries in various systems including the nitrogen cycle and biodiversity loss have already been transgressed, known as the 'Sixth Mass Extinction'. Bearing in mind that there are limits to climate adaptation, and that the climate crisis is the next limit to be crossed, the Anthropocene brings with it quite a few risks for humans.

Is a sustainable Anthropocene with a future plausible? 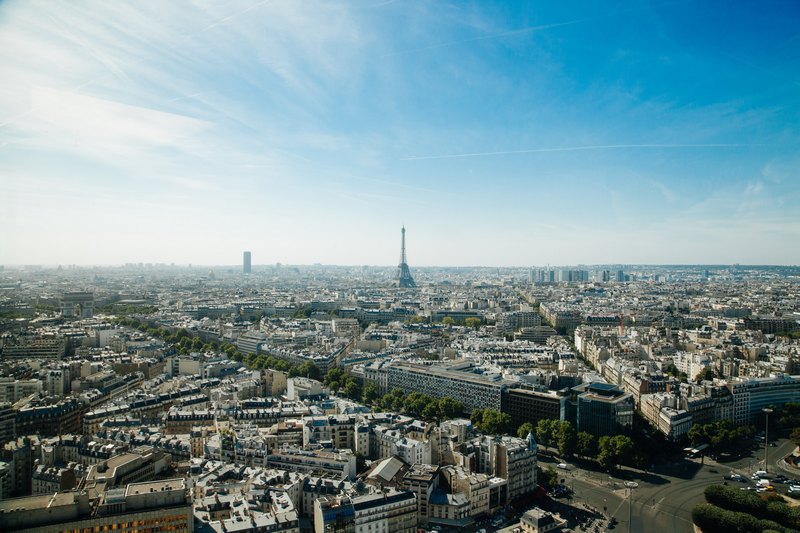 There is considerable debate over whether the 'Anthropocene ' has a future. The fact that this terrestrial age exists means that humans have significantly altered the environment. Unsustainable changes that can be measured objectively. But if we achieve circular and sustainable cities, this impact will not be quite so marked.

There can be no doubt as to whether there will be a future if human activity continues as it has to date. The answer is no, because life as we know it and the imbalances caused by human activity are not feasible at a chemical level. The Anthropocene is a challenge that needs resolving.

What can cities do to reverse the environmental damage?

Given their self-governance capacity and the work that can be conducted on the surrounding territory, cities have a considerable set of measures they can apply to themselves to prevent further damage to the environment, and reverse that damage.

Building green belts that prevent urban sprawl has proven to be effective. Densifying cities also helps (there is consensus) and building mixed use neighborhoods to reduce the energy and ecological footprint per capita, or working to eliminate private car ownership from the public space in favor of public transport.

The Anthropocene is a historical period that clearly defines Man'slack of integration with the environment, on which it offloads its negative external factors. The scientific community agrees that the manner in which humans conduct their activities must change in order to achieve sustainability.