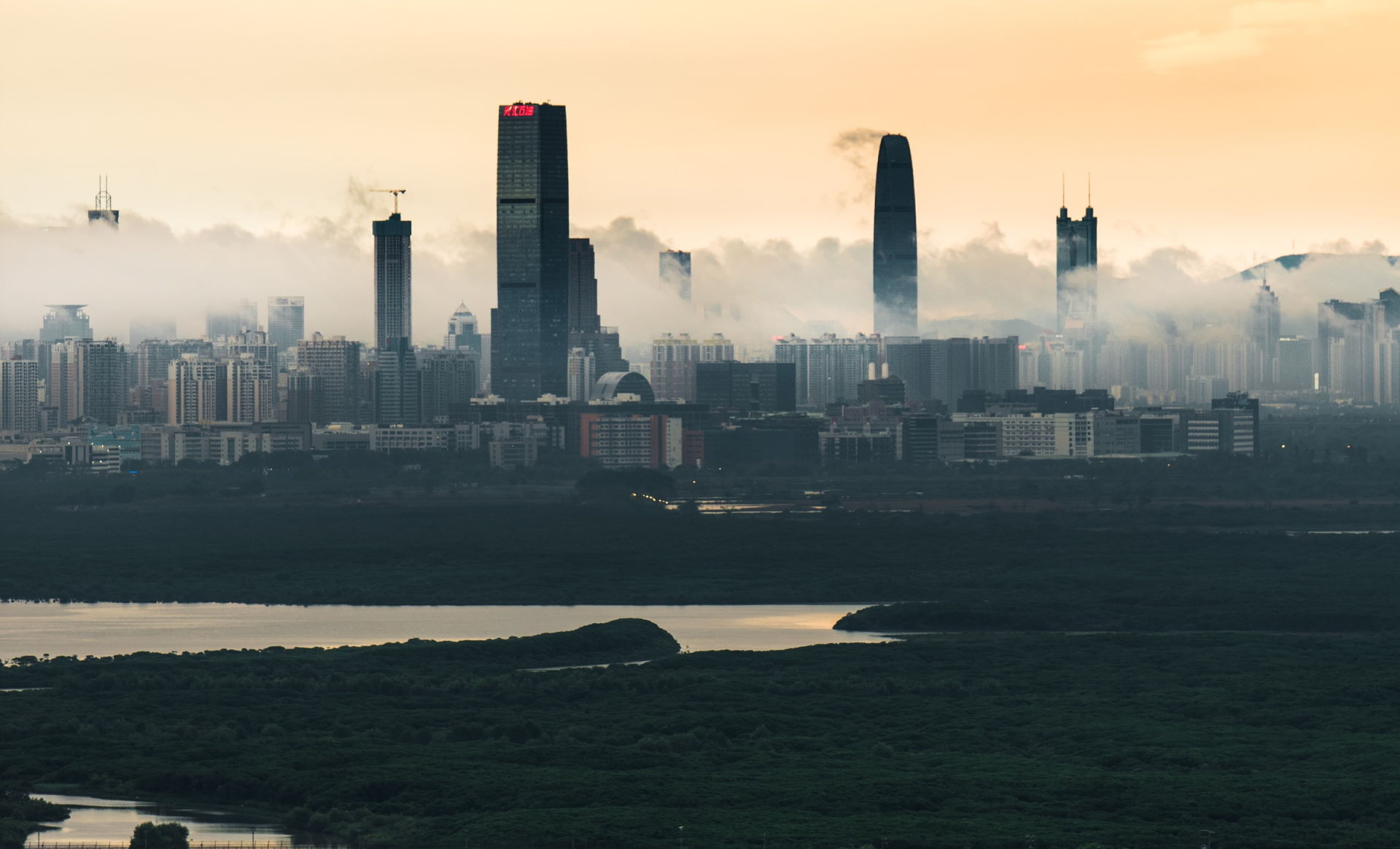 Pros and cons of living near wetlands

For thousands of years, ancient civilizations have lived in river valleys formed by wetlands, swamps and marshes. And our ancestors did not choose these areas just by chance, since these coastal ecosystems are an essential source of water and various crops including rice (the most consumed cereal in the world with over 500 million tons consumed in 2021), as well as being a major cradle for biological diversity with vast species of animals and plants.

The environmental importance of wetlands

And not just that. Wetlands are one of the ecosystems that help absorb and store carbon dioxide to prevent it from being released into the atmosphere, which is known as blue carbon. They also supply drinking water. This is a well-known fact in Chennai, where the Pallikaranai wetland is located, one of the few surviving natural wetlands in South India.

Despite having this natural resource, the city's lack of water is an endemic problem. In 2019, Chennai's four reservoirs, with a capacity of 319 Mm3, were at 0.32% of their capacity. As a result, the government has to transport water from one end of the country to the other in trucks, with the resulting pollution caused by this activity.

To protect what little is left of the wetland ecosystems and to supply the population with drinking water, Chennai has taken matters into its own hands and invited ideas to be submitted that enable this natural resource to be managed in a more efficient and sustainable way.

Benefits of living near a wetland 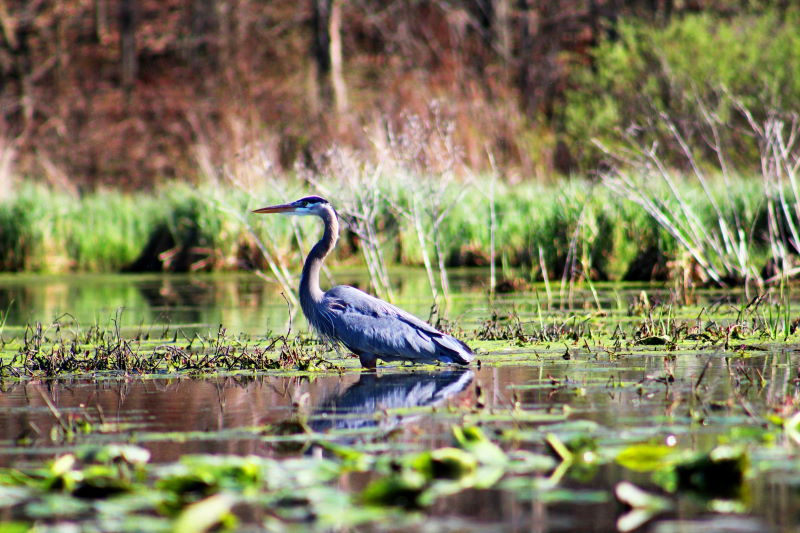 Approximately 35% of the world's wetlands included in the Ramsar listform a prominent part of the tourism activity and attract thousands of visitors.

Some examples are the Karst underground wetlands of the Škocjan Caves in Slovenia, which receive around 100,000 visitors each year, and the Abrolhos Park in Brazil, which has established a limit of 225 visitors per day and only authorized vessels can access the area to observe marine turtles, corals, birds and humpback whales.

They function as a protective barrier

Residents in wetland areas also benefit from both farming activities. In terms of aquaculture, this includes the cultivation of crustaceans, fish and mollusks, algae and other aquatic plants. Wetlands are great allies of agriculture, since they collaborate in getting flood water to recede on alluvial plains, rice fields and coastal wet grasslands and provide fertile soils and water.

Disadvantages of living near a wetland 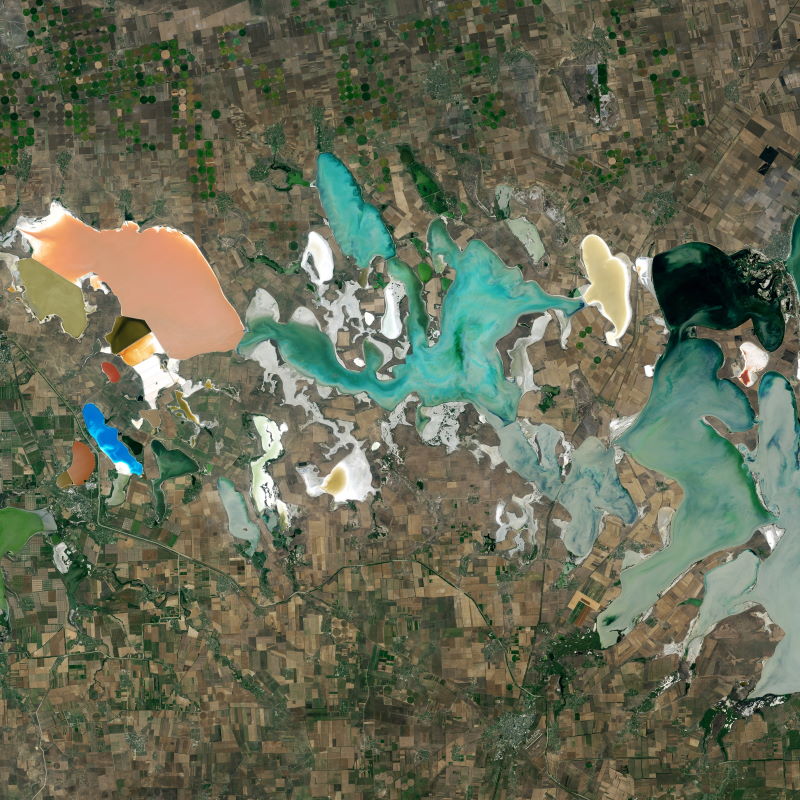 Building on wetlands or on water in general, involves certain risks, since the land is not as stable as firm plots of land. If villages are not built with sufficient knowledge, there is a risk of the houses absorbing the humidity in the soil, or even worse, properties being damaged as a result of flooding.

Methane gas, as powerful or worse than CO2

Methane, a greenhouse gas that is as bad as CO2, although its decomposition time is shorter (12 years compared with 120 for CO2) occurs naturally on wetlands such as swamps and rice fields.