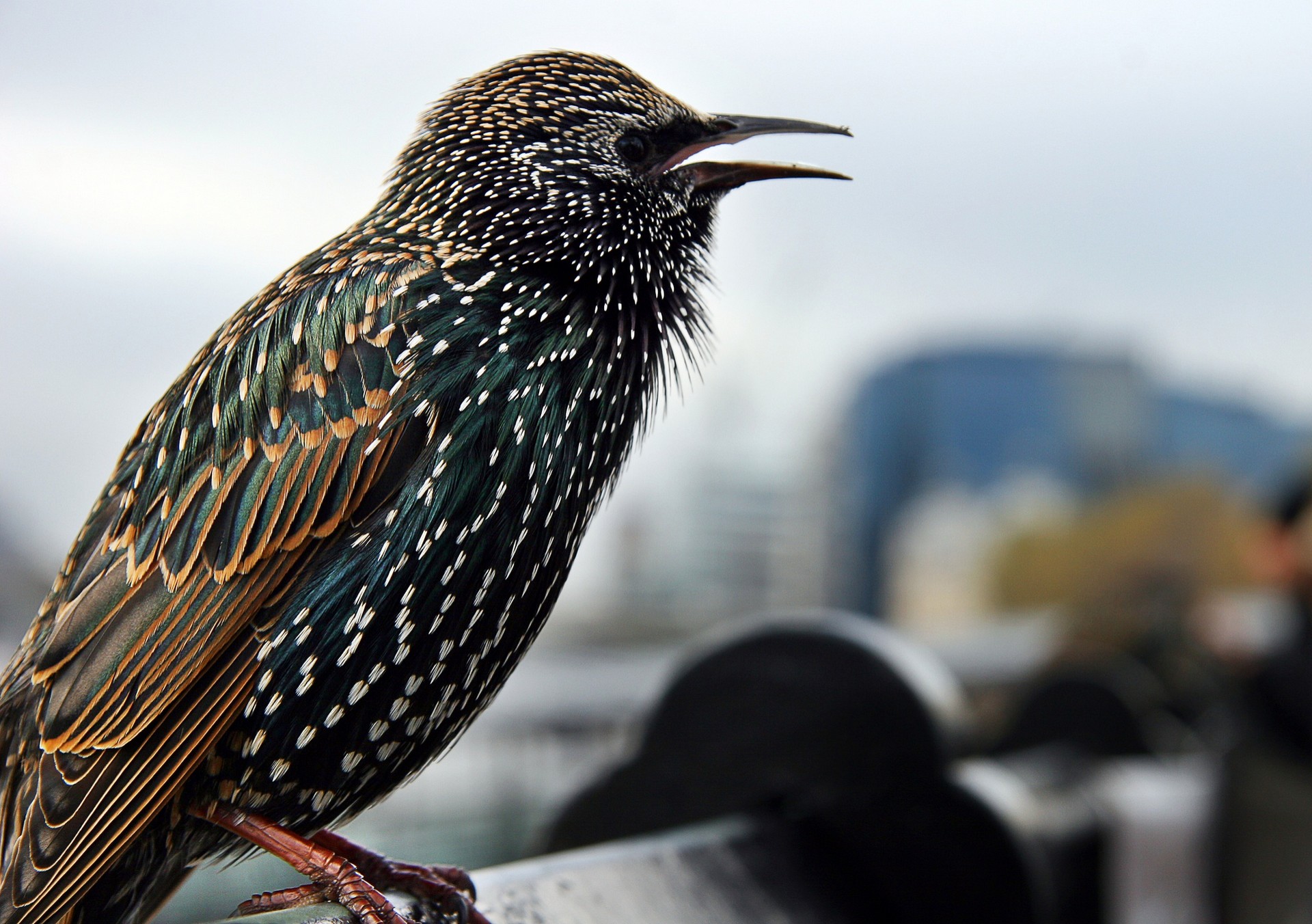 Humans, considered to be the ultimate invasive species, have managed to attribute the invasion concept to a vast variety of species on the planet that did not originally inhabit a specific region and which now do, sometimes with disastrous consequences for the environment. What does the invasive species phenomenon involve?

What is an invasive species?

Invasive species are living organisms that have gone beyond their own biogeographic area and develop in other habitats where they are not normally found. The risk of this is that it tends to result in the alteration of ecosystems, causing problems in the pre-established natural diversity.

Although we normally think of exotic animals when we mention invasive species, in reality the problem is associated with all living things, animals, plants and other organic typologies.

Experts find it complicated to put together a detailed historical series. Data from the Global Invasive Species Database include over 45,000 records of 17,000 known invasive species. The large flows are associated with human "milestones", such as new farming techniques during the 19th century or the post-World War II economic expansion.

Rats: the most widespread example 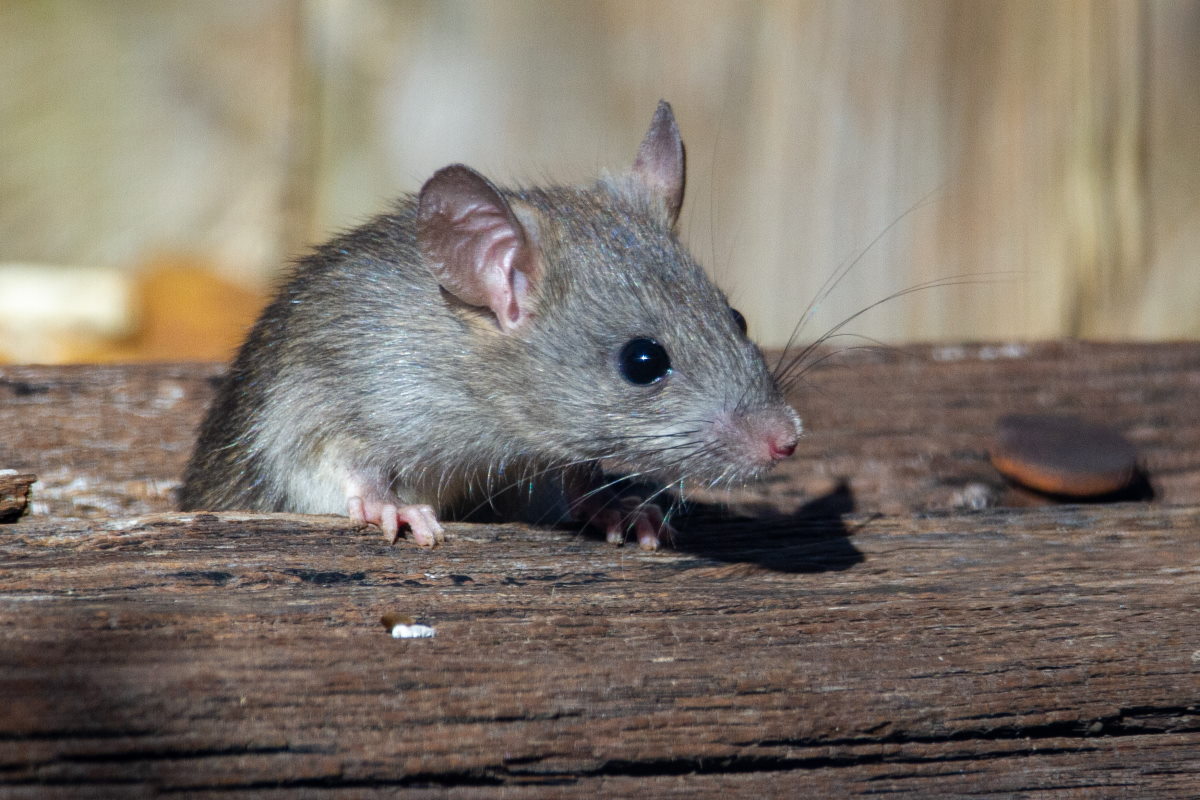 Humans and human actions are the main cause of ecosystem disruptions. Human flows and migrations across the globe have transported with them other living creatures in their luggage. Apart from cats and dogs (common pets are, of course millenary invasive species), the various sub-species of rats have faithfully accompanied us, colonizing territories at the same rate.

In fact, the black rat is also known as the boat rat. This variety has contributed to the degradation of ecosystems and the extinction of numerous species across the world.

Cities: the gateway for invasive species

Urban environments play a key role in this story. Scientists consider cities to be "drivers for biological invasions". Proof of this is the fact that cities located on different continents face the same threats of the same species.

They are said to be the drivers of invasive species, because the new species may not affect the flows of the urban ecosystem, however, it wreaks havoc by escaping to neighboring rural areas.

Another common factor in cities is that, given their conditions (pollution, temperature, noise, soil variation, etc.), they exert a biological pressure that forces the species to evolve under new rules.

The phenomenon is described by Jesse Borden, an expert at the University of Florida: "They experience all the extreme pressures that happen in a city and they are likely to evolve to deal with them. For instance, there's evidence that the cabbage white butterfly evolved larger wings in cities. If urban-evolved butterflies have these advantages, they're going to be able to spread faster than their non-urban-evolved counterparts."

Borden suggests basing our actions in cities on scientific evidence. It is not about demonizing invasive species and sanctifying native species, but rather providing solutions that offer global solutions.

What examples of ecosystem degradation might we come across? 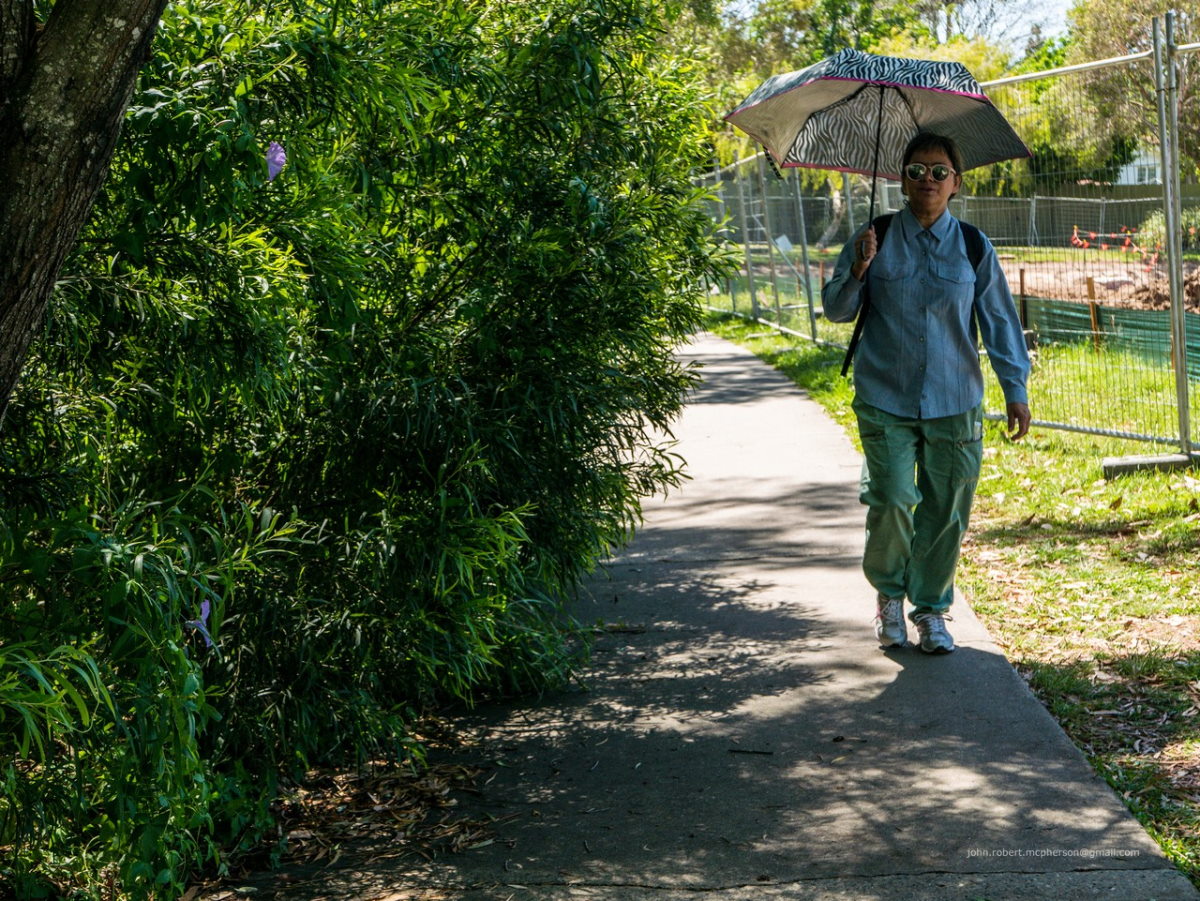 The management of biological invasions should be included on the agenda of all major cities of the world. The problem, according to Ross Cuthbert, Research Fellow based at Queen's University Belfast, is that "it is difficult to convince decision-makers to invest in something that is not yet a problem, but (...) there is clearly value in taking a preventative approach".

The Australian blackwood is among the most aggressive plants in the world. Its vast size offers shade, which is very useful in warmer cities. However, the species also reduces exposure for other plants and modifies the soil structure. In Madras (India), for example, eradicating this species has become an emergency.

In the history of invasions, one of the most famous and stupidly tragic episodes took place in 1890, in New York. The ornithologist Eugene Schieffelin had the "great" idea of introducing as many of Shakespeare's birds into North America.

The 62 starlings in Central Park are now a population of 200 million, which not only destroys crops. In 1960, a huge flock of this species caused a tragic plane crash, which killed 62 people in Boston when it hit a plane's windscreen.

It is clear that cities should play an active part in controlling exotic invasive species as part of their ecosystem preservation policies.