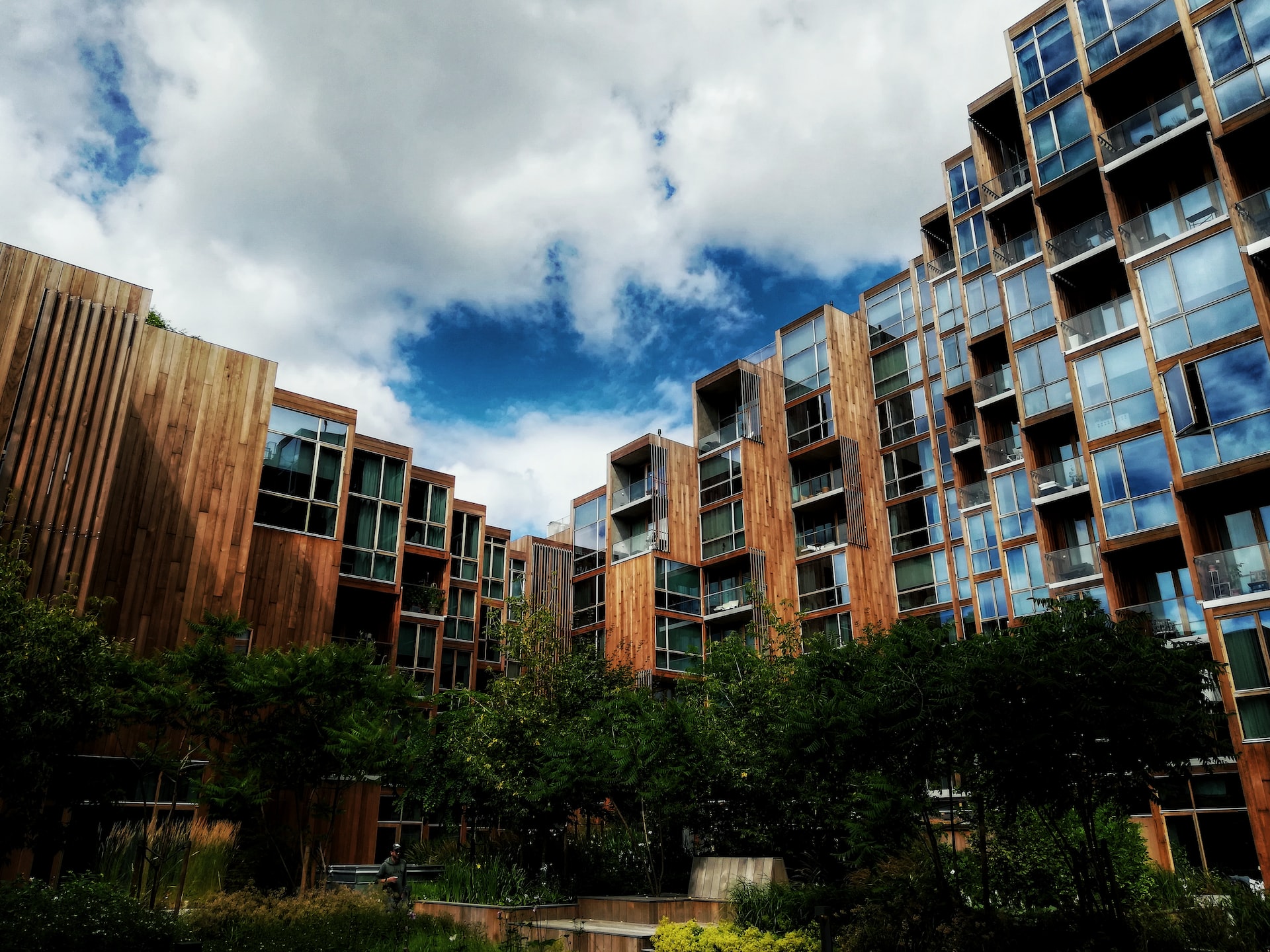 Wood has been the material of choice for thousands of years. Readily available, easy to treat and resistant, it made up the first columns, planks were used to make beams and it helped build bridges or railway lines. But humidity, pests or fire made them vulnerable compared with steel. Is it time to go back to wood as a structural material?

Fire, plagues and damp: why did we abandon wood as a structural material?

Wood is an incredibly versatile material It is capable of withstanding compression, traction, bending, shear or torsional stress, which is why it has been used for thousands of years in all types of structures, from low-rise houses to major engineering projects or machines such as carriages or ships. But the rise in popularity of steel and affordable concrete, marked the relegation of wood.

Unlike wood, steel does not rot, it lasts longer, it is much more stress-resistant and it does not burn. The combination of steel plus concrete as reinforced concrete is capable of reaching considerable heights (not always desirable after a certain height), increasing urban efficiency and in turn reducing the environmental impact. It is not surprising that wood slipped into the background.

The extremely high flammability of dry wood is probably its greatest defect and the reason behind most deaths in the past. Most centenary cities have completely burned down on numerous occasions. Porosity and the capacity to house insects led to deposits of parasites in the past, together with diseases. Have these issues been resolved?

The use of wood in construction is increasing worldwide 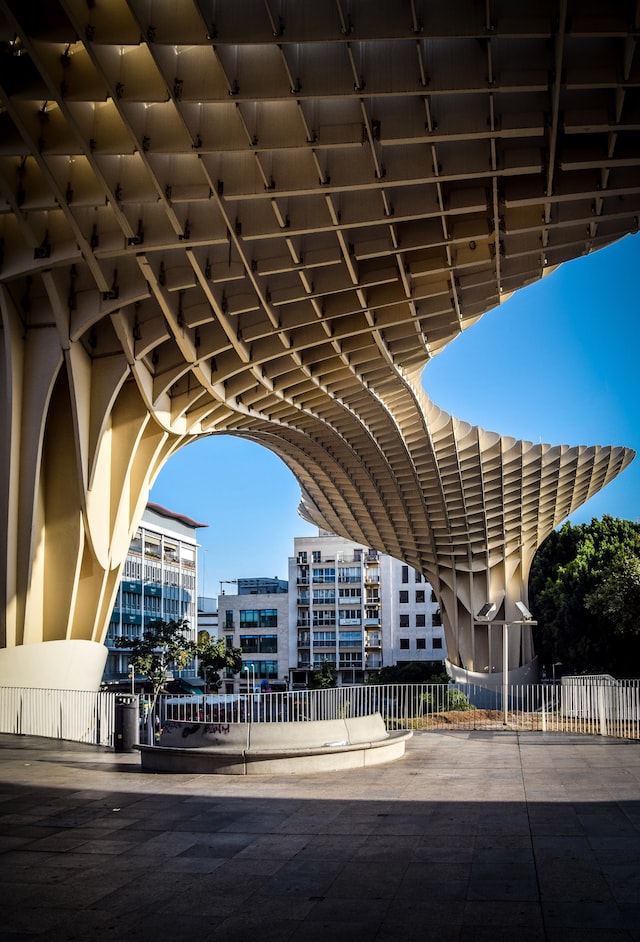 As indicated by organizations such as Mass Timber Institute or WoodWorks the number of buildings in using wooden columns (vertical) and beams (horizontal) have continued to increase over the last decade. In the case of Ascent, the world's highest mixed-use skyscraper (wood-concrete) (it has a reinforced concrete structure at its base and nucleus), or the Mjostarnet, in Norway, the tallest wooden building.

In these buildings, the wood has been treated to prevent fires, but the prevention and extinction systems have also been improved. They have to meet the same safety requirements as any other building of the same characteristics, therefore they are as safe, if not safer, than any other type of building.

The main benefits of building with wood

The advantages of building with wood include:

● Simplified construction. It has been proven that working with wooden beams and columns is easier than doing so with concrete elements. They not only require less energy because of their own lower weight, but the joints require less workforce and complexity.. This allows for faster construction. It is an interesting solution given the lack of interest among younger generations in certain skilled trades.

● It retains CO₂. Wood is an interesting way of retaining CO₂, and it could be an ecological solution provided certain points are met. One, that it lasts for decades before being reprocessed as waste. Two, that it comes from sustainable environments and does not contribute to forest degradation.

As the climate crisis concern increases, everything seems to indicate that timber buildings will become more relevant.