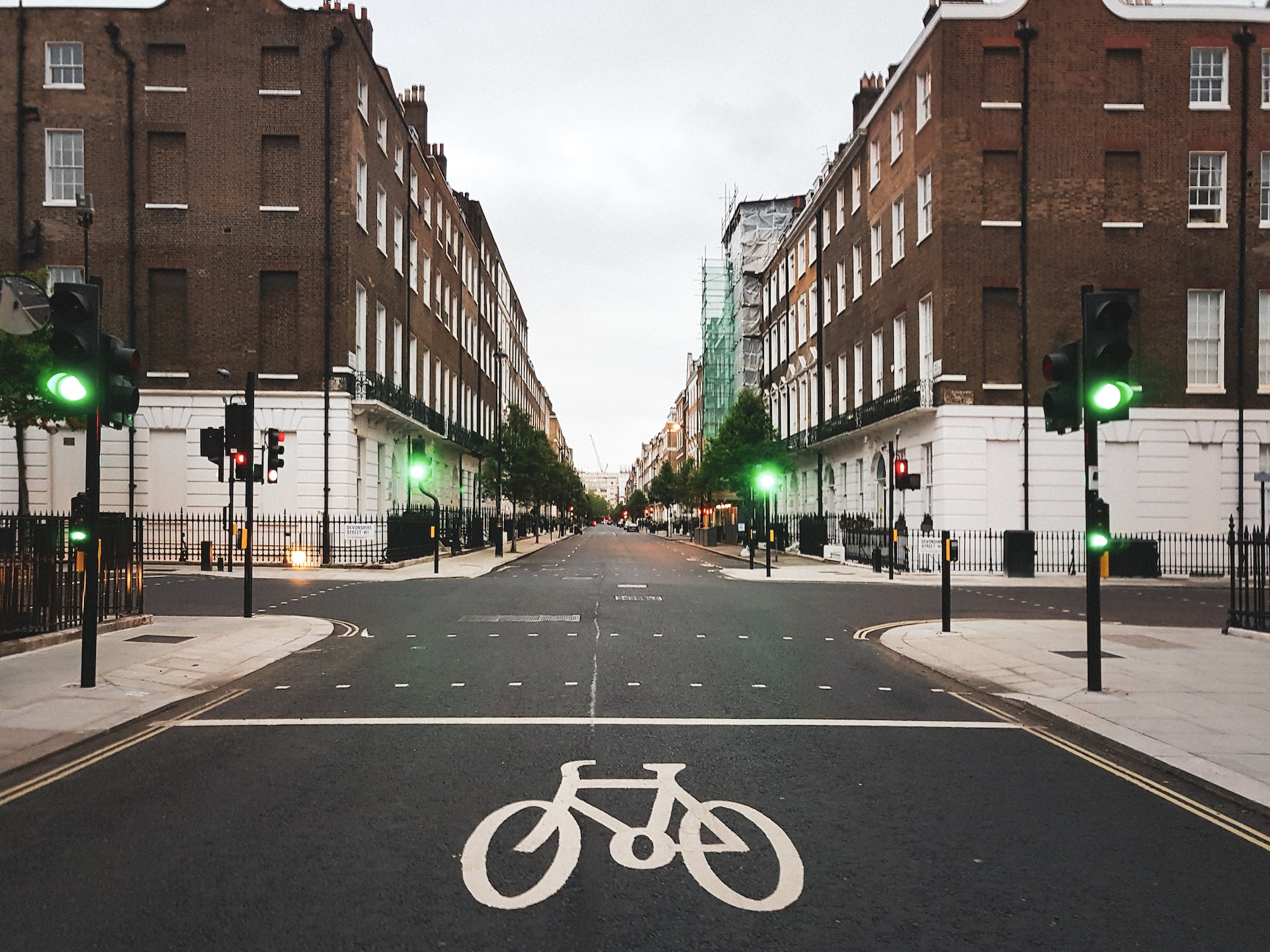 Is it possible to imagine, for just one day, a car-free city? That is the aim of World Car Free Day, an event that takes place each year on September 22 and which has many, and very complex, implications. One of these is to resolve the issue of what the future holds for cars in cities.

How many vehicles are there in the world? 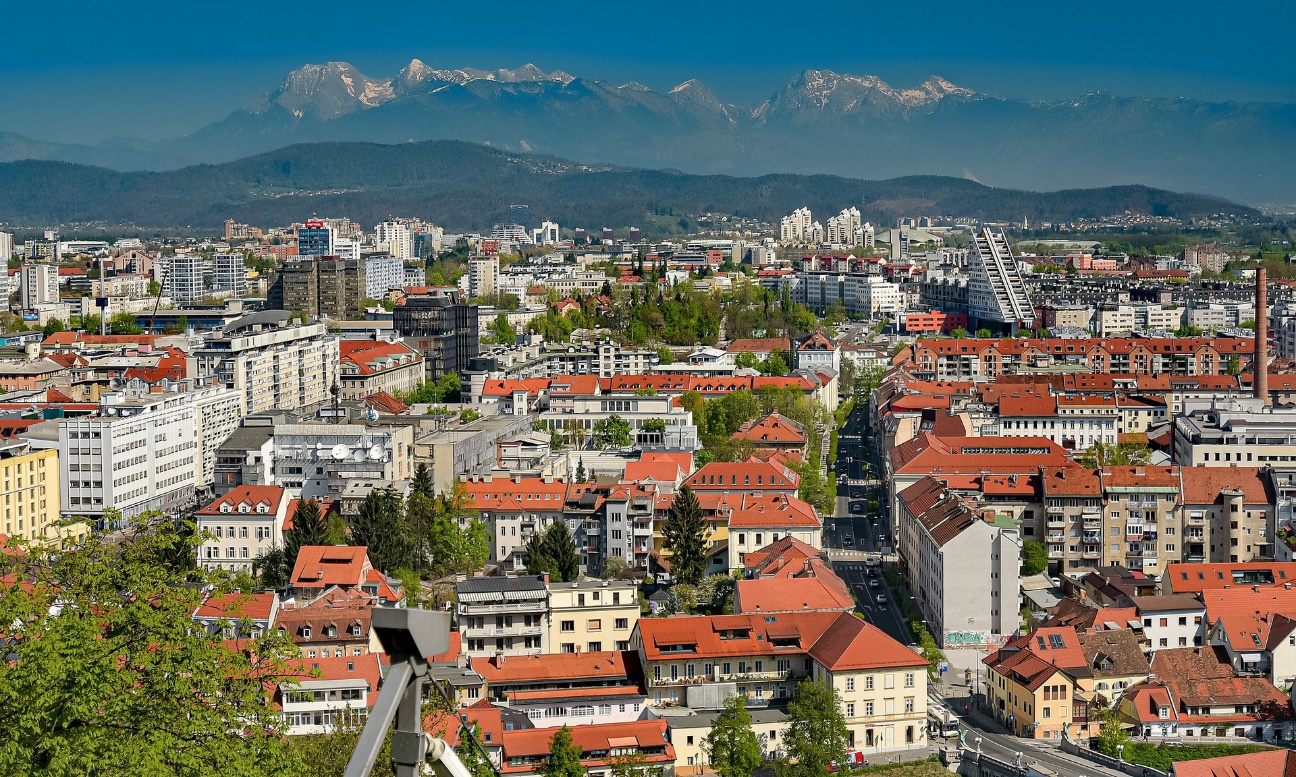 The global population is soon set to reach 8 billion . This figure helps us put into perspective the number of vehicles in the world: 1.446 billion according to a study by Hedges & Company.

Unlike the exponential population growth expectations, the production and registration of new vehicles will not follow the same trend, particularly in terms of private vehicles. The industrial paradigm that introduced the Ford Model T will change, not just as a result of the climate emergency, but also due to the changes we are seeing on the streets in smart cities.

This is the cornerstone behind the World Car Free Day strategy organized by the United Nations. In Europe, the day forms part of #MobilityWeek. The idea of the initiative is not to demonize all vehicles, but rather combustion-engine cars. The aim is to promote people-centric urban spaces.

Why is a reduction in car use beneficial?

Reducing emissions is one of the greatest challenges facing the cities of this century. The emissions problem has a two-dimensional perspective. One the one hand, there is the health urgency of not using transport systems that jeopardize the health of citizens. On the other, reducing emissions forms an essential part of the decarbonization processaimed at halting the climate crisis.

The first of these challenges is particularly urgent in many cities around the world, including China or India. For example, air pollution caused by vehicles in Beijing and Shanghai is estimated to have caused 49,000 deaths in just six months. The price of this form of pollution does not only claim lives and cause diseases, but it also comes with an extremely high cost. The same study indicates $23 billion in economic losses.

Initiatives that encourage leaving cars at home have also proved to be useful in alleviating these phenomena. The UN cites the Car-Free Day in Paris of 2015 as an example, which led to a 40% drop in emissions. 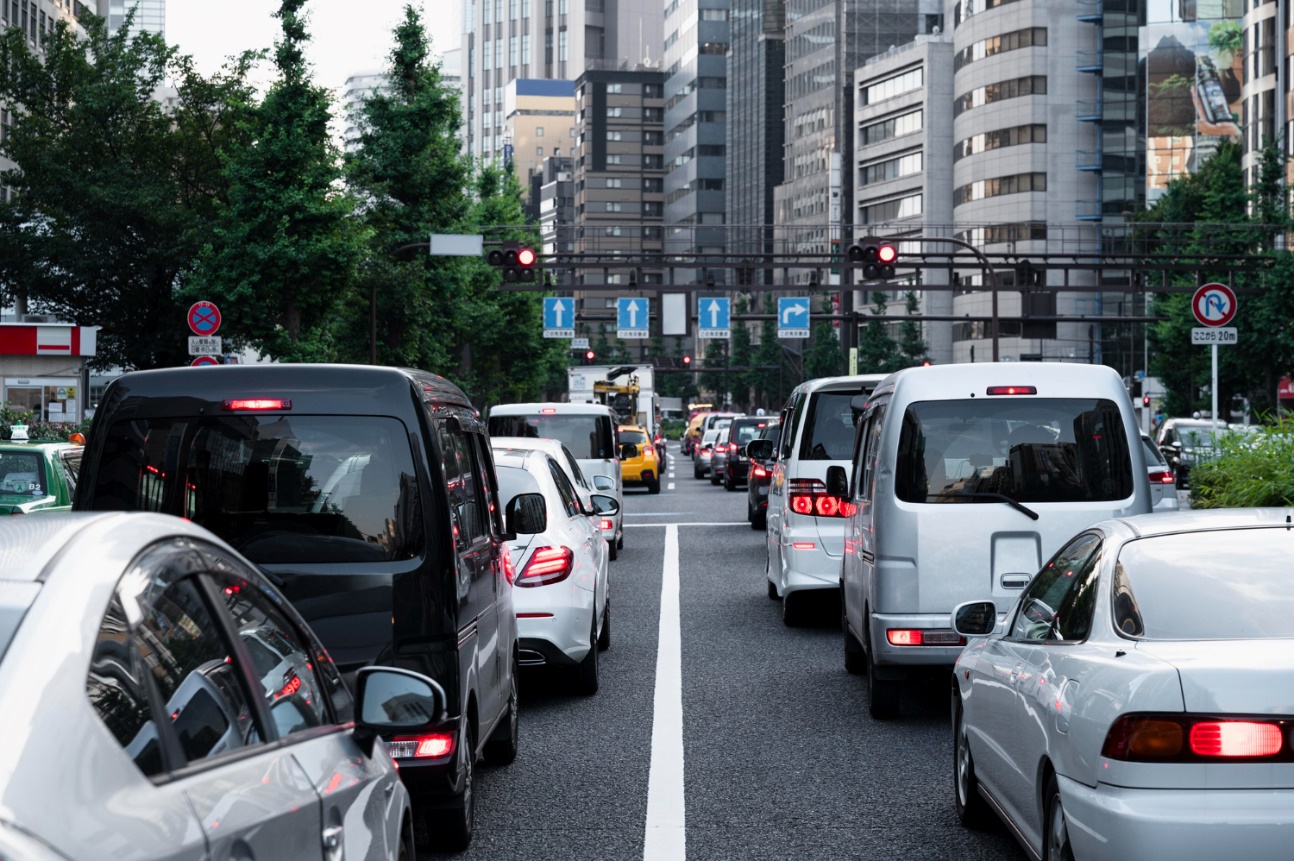 Roads, highways, communication nodes, parking lots that devour large areas... The presence of cars, particularly privately owned cars, have shaped cities. They have caused an urban dehumanization, to the detriment of public spaces.

Octavi de la Varga, Secretary General of Metropolis, says: "Public space in the 21st century has become increasingly less public, less democratic and visibly scarred by bigotry against diversity". De la Varga highlights the importance of establishing mobility or urbanism policies that allow us to bring back the public spirit to our streets, avenues or squares. 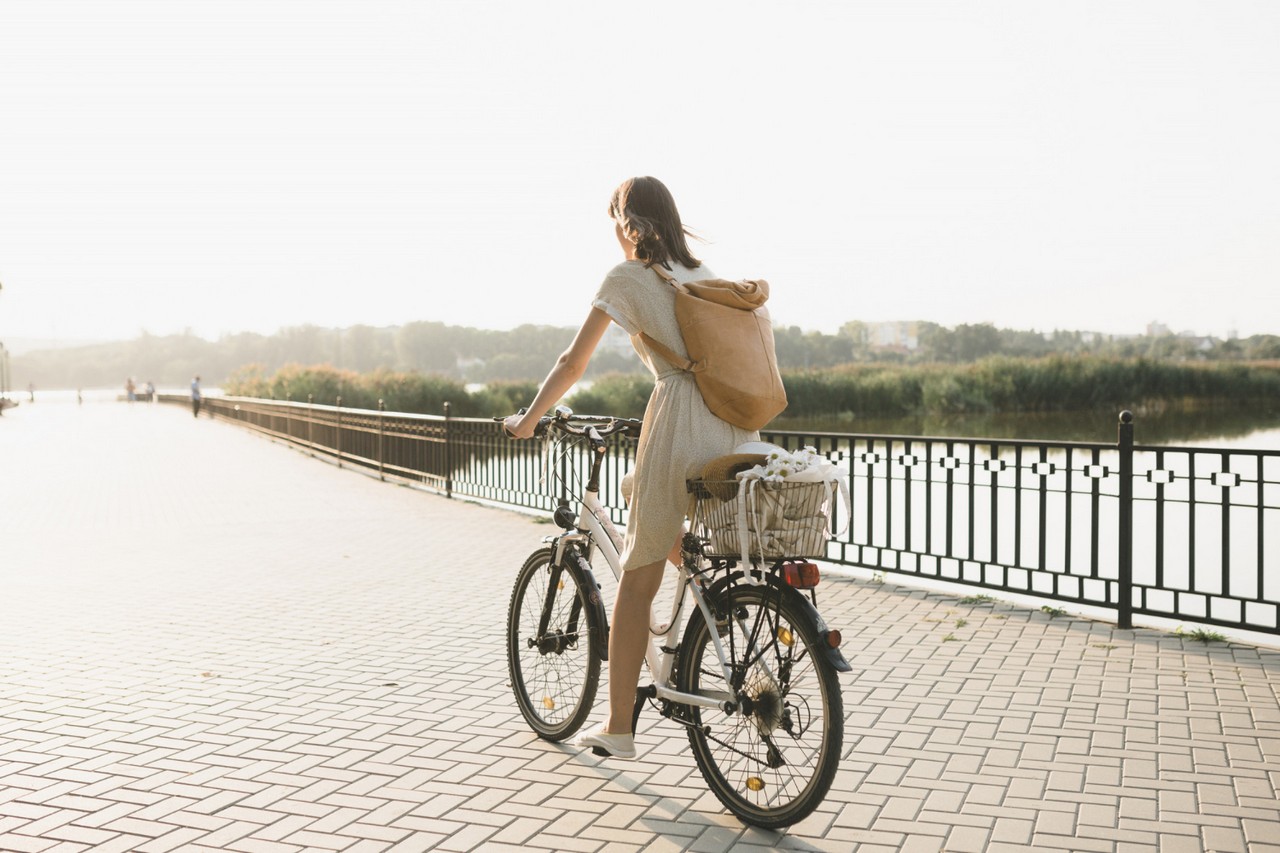 Going to work by bike or walking not only has an impact on the health of others given the reduced emissions, but also that of users themselves. This ideal has formed part of French policies in recent years.

We have seen how the French authorities have tried to promote the use of bikes. In 2014, an experimental program paid 10,000 employees for each kilometer they cycled to work. Other initiatives have followed these, such as subsidies to change the use of cars for electric bikes.

The French ambition is no trivial matter. Experts back cycling and walking instead of driving as a fundamental tool for both physical and mental health. Furthermore, road safety in cities also benefits from this, particularly when accompanied by measures such as [pedestrianization]https://tomorrow.city/a/walkable-cities) or the restoration of natural ecosystems.

Examples of cities that have marginalized cars

It is clear that World Car Free Day may be pointless if not accompanied by specific measures and policies.

There are some emblematic examples in Europe that have occurred in certain cities that prevented the use of private transport. Groningen, in the Netherlands, is often cited as one of the first cases of the 1970s. Still in the Netherlands, residents of Utrecht are delighted with the restoration of an old canal, which was turned into a motorway in the 1970s.

More recently, Slovenia's capital, Ljubljana, has established an interesting precedent regarding how to pedestrianize its urban center. Its case was not easy either, since it had to transform roads that formed part of its cultural heritage. Despite initial protests, the project was considered a success. It was recognized by the European Commission by being awarded the title of European Green Capital in 2016.

In Berlin, a citizen movement hopes to culminate with the largest car-free area in the world. While those responsible for the project estimate €5 million per year for administrative expenses, the potential benefits are estimated at €425 million.

Will cars disappear in the future? 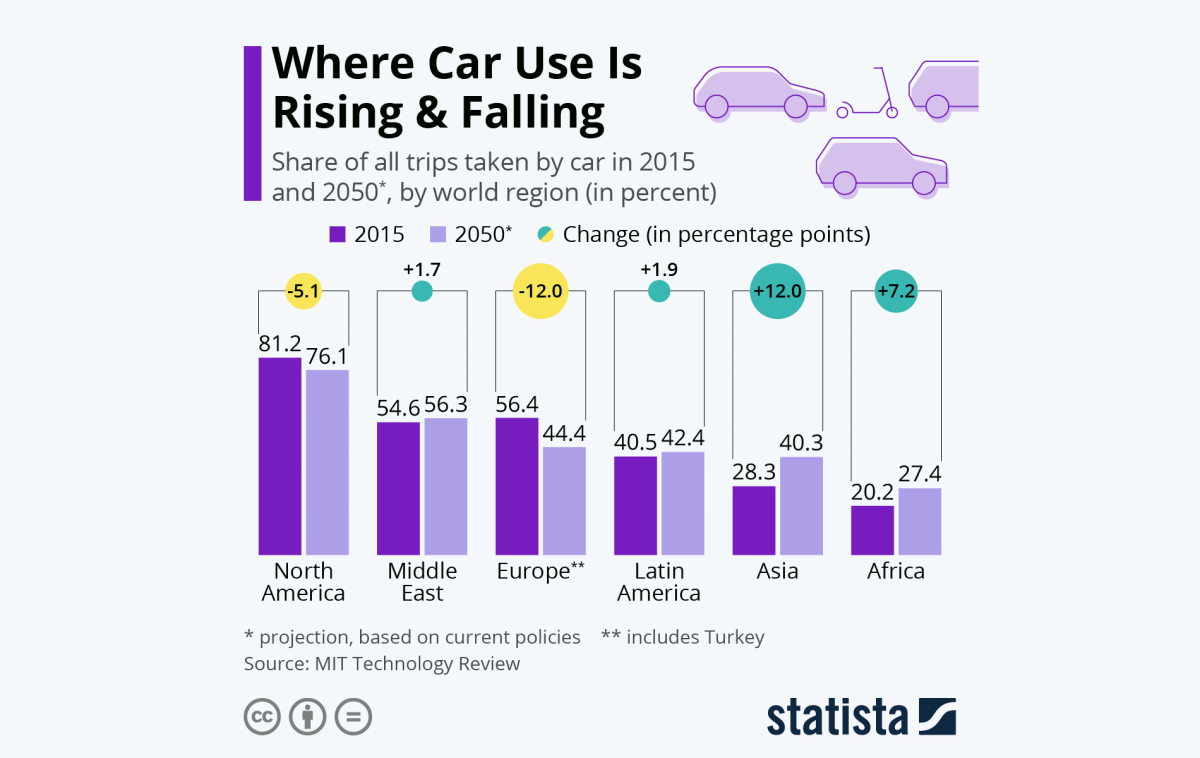 Car sales trends worldwide are a long way away off supporting these urban policies. Analyzed by continents, it is clear, by the examples, that European cities are much more pro these initiatives.

According to a study by the MIT, car use in Europe should be reduced by 12% by 2050 and cars will account for 44.4% of trips taken. Despite North America also estimated to see a reduction, it will continue to be, by far, the area of the world with the highest private vehicle use. Three in four trips taken will continue to be by car in 2050.

The greatest increase is expected to be in Asia, with a 12% increase and in Africa, with a 7.2% increase. The circumstances in each region are very different. However, the studies illustrate that we are a long way off seeing cars disappear completely. Efforts will focus, as we can see, on removing them from cities.

Between clean cars and their probable extinction 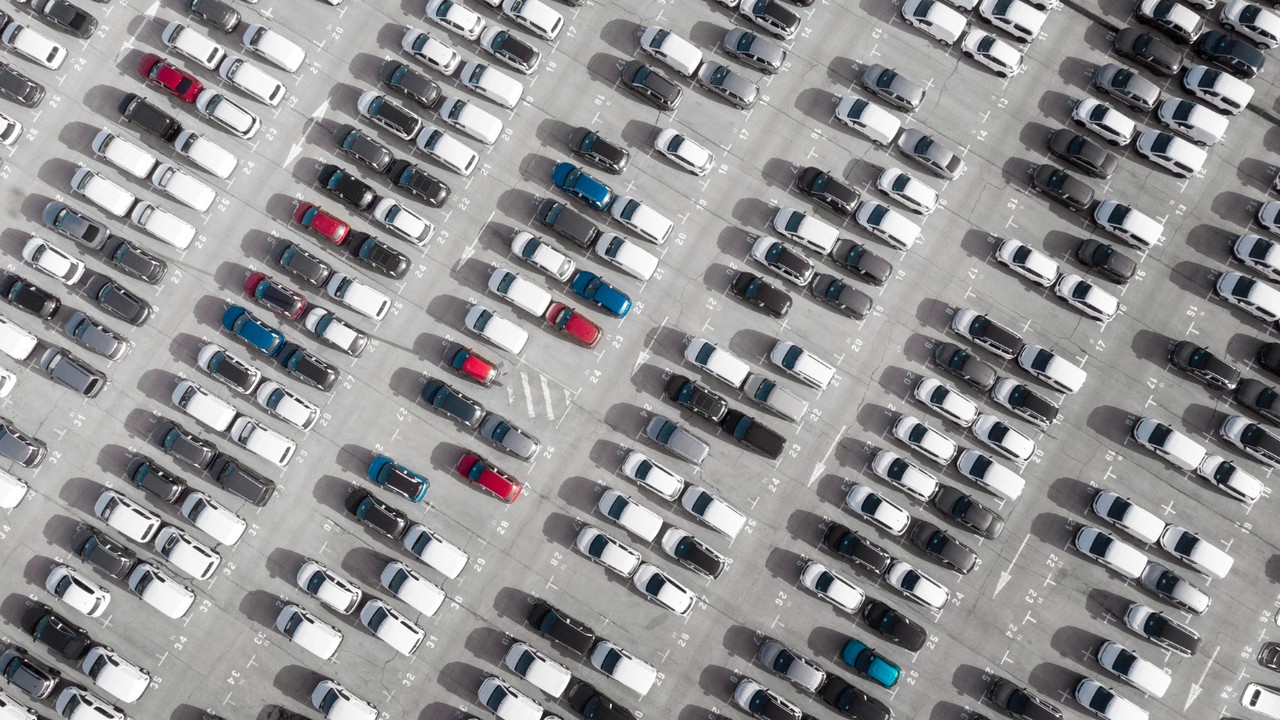 The reasoning behind stating that cars will not disappear is backed by the communion of economic interests that move the sector. The automotive industry does not see its business disappearing overnight.

However, there does now seem to be the first signs after many years of institutional attempts to get the major companies in the matter to recognize the problems associated with car emissions.

Almost all of them support total fleet electrification in one or two decades and the competition between marketing departments consists in standing out from the others as manufacturers of greener cars. This oxymoron reaches its utmost expression when talking about green oil companies.

The sustainability crusade estimates that we will still be using cars for many decades. However, other trends will contribute to the decline in cars, particularly in cities. Among these are increasingly restrictive local policies or the drop in privately owned cars, particularly among young people in certain areas. Technological advancements such as autonomous driving can help break this trend.

Whatever the case, no innovation will be able to replace the benefits of a well-planned city, not designed for vehicles, but based on the wellbeing of its residents.