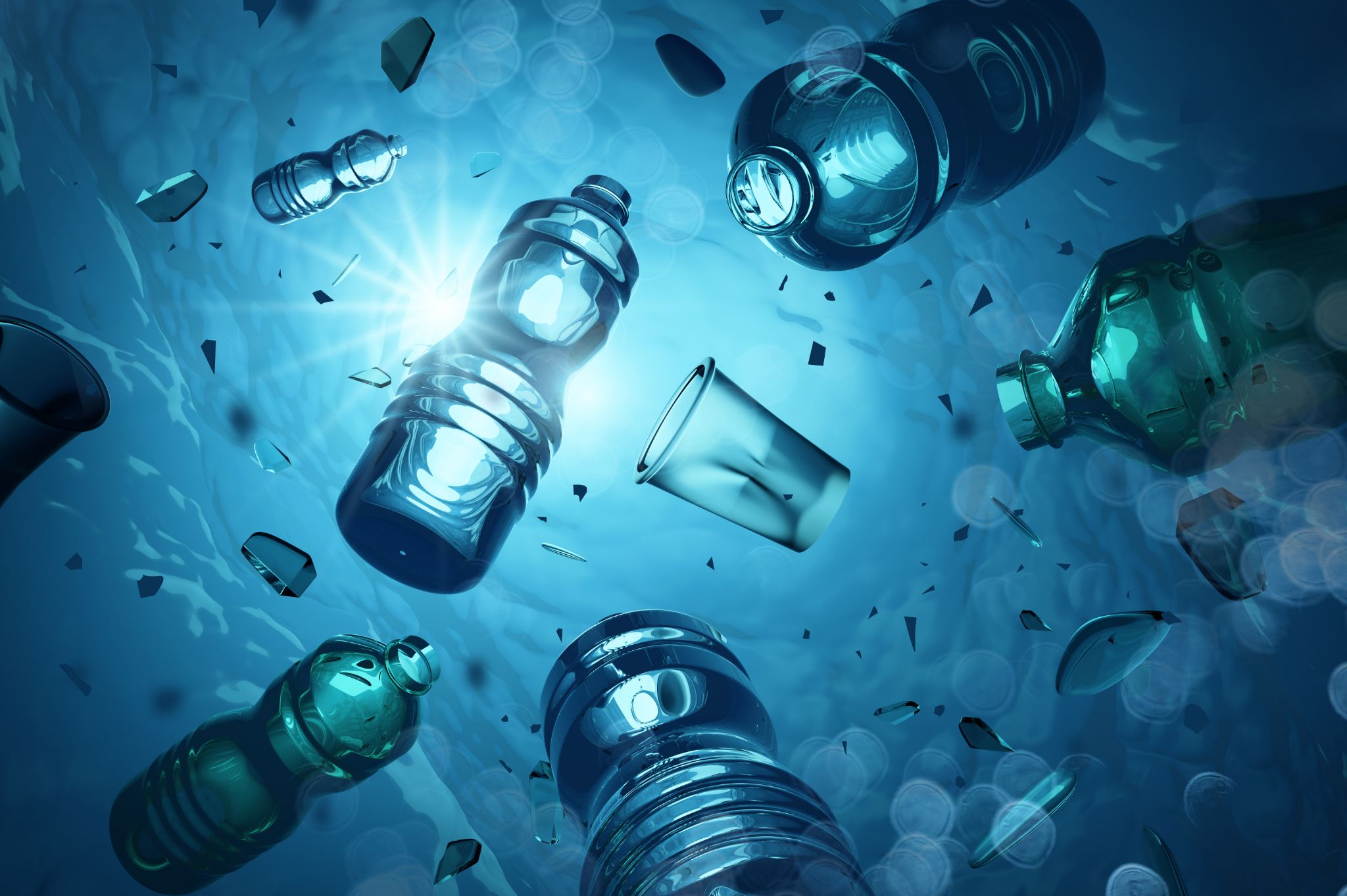 Ocean pollution has increased in recent decades. Industrial waste, runoff from farms and coastal towns are responsible for some of the major impacts together with solid waste (bags, cans), acidification or increased amounts of CO2.

How does ocean acidification affect us?

Oceans absorb around one third of the carbon dioxide emissions resulting from human activities, as well as 80% of the heat generated by these activities and other greenhouse gas emissions. This is leading to ocean acidification. One of the most serious consequences of the high presence of CO2 is that it reduces CO32-, which prevents corals and other essential animals from growing.

Coral reefs have been in regression for decades, with more than 50% of global coral reef systems expected to disappear by 2030, and 90% by 2050 In 2012, the Great Barrier Reef was already in very poor condition. Around 25% or more of the ocean’s biodiversity depends on the coral reefs, therefore, if they are lost, it will have a significant impact on people.

One of the much-talked-about aspects is plastic pollution in oceans. It is now a well-known fact that most plastics are almost indestructible. Instead, they split and fragment, releasing methane during the process. This is a potent greenhouse gas. Although, unfortunately, the most immediate effect of microplastics is that they are appearing in food.

A report by the University of Newcastle (Australia) for WWF confirmed that in 2019 we ingested an average of five grams of microplastics each week. Most of this is from the fishing activity. Although we are not sure of the long-term effects, the intestinal lesions they cause in marine life make it clear that they are not good.

Far from being caused by the usual suspects (PET bottles and plastic bags), the truth is that most microplastics are from industry, synthetic clothing and detergents with dissolved microplastics.

More than 10% of the world’s population now resides in coastal areas situated at less than 10 meters above sea level. Rising sea levels due to global warming is most certainly a problem for these people. Rapid coastal development is strengthening this cycle with major polluting waste effluents.

As millions of people settle in coastal cities each year, the flow of urban waste into the sea and oceans increases. Areas such as the Mediterranean have become improvised dumping grounds, and towns that depend on the ocean’s resources are affected by their lack of planning.

Human activities inland also contribute to the pollution of these bodies of water. The use of fertilizers rich in nitrogen in farming or pollution due to liquid manure alter the growth of some algae next to estuaries, bays and deltas, consuming the water’s oxygen.

Given that other aquatic species are incapable of surviving in this environment, the affected areas rapidly lose biodiversity. These are known as dead marine zones, and unfortunately they are on the rise. Fishing is not possible in these and fishermen have to travel greater distances, causing further pollution, in order to obtain the same amount of fish.