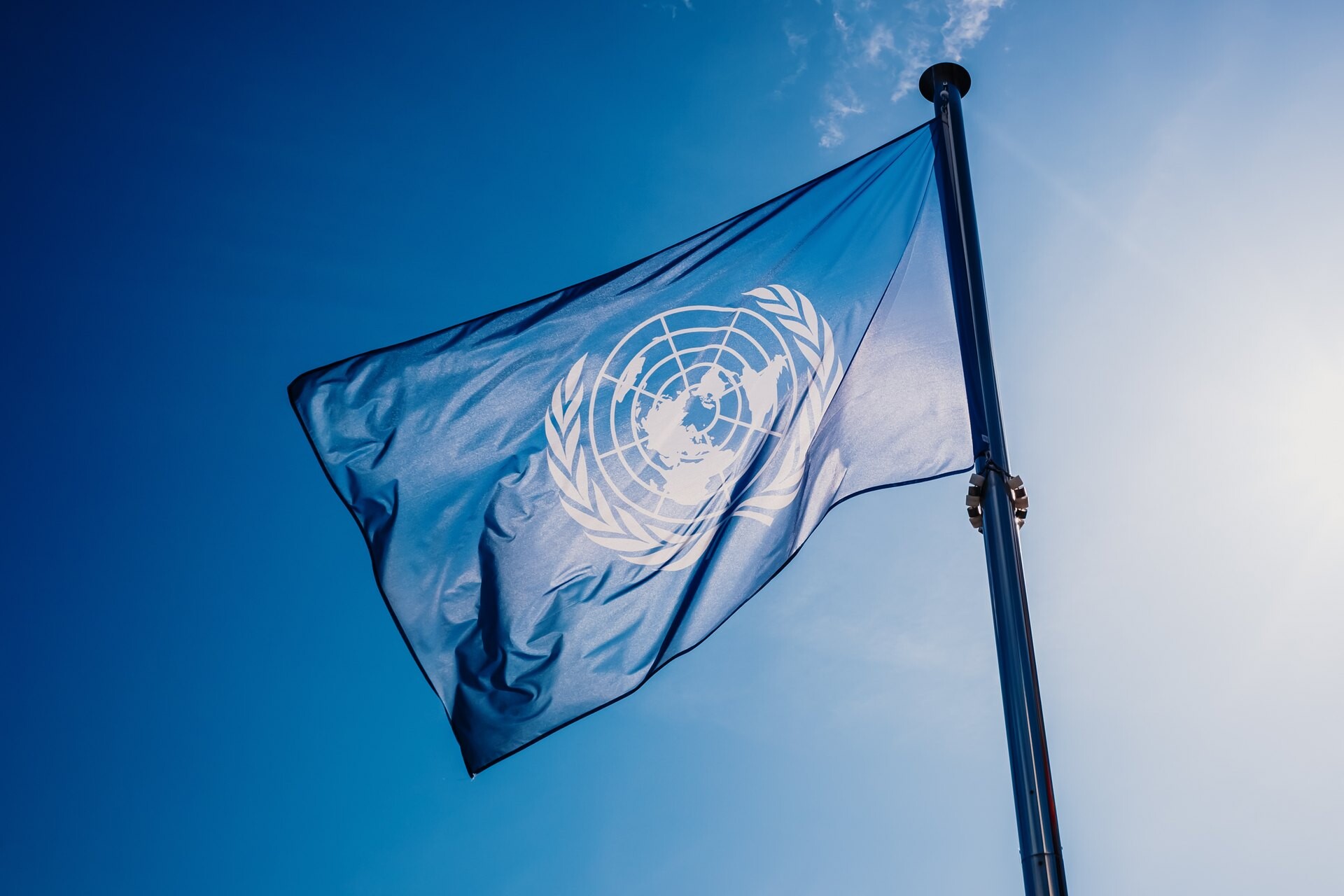 Author | Jaime RamosThe UN Sustainable Development Goals (SDGs) were adopted in 2015, with the approval of the 2030 Agenda for Sustainable Development. It consists of a series of guidelines designed to channel global development towards wellbeing for all, while, as its name indicates, guaranteeing that these improvements can be maintained over time in social, economic and environmental terms.

The 17 goals agreed include great challenges for our species, justified by data collected by the UN.

“Around 783 million people live below the international poverty threshold, living on less than $1.90 a day.” To alleviate this, smart cities are already using instruments such as Big Data to combat poverty.

“One in nine people in the world are suffering from hunger today; i.e., around 815 million people in the world.” Although most cases of famine occur in rural areas, the optimization of available resources and urban agriculture can help improve this figure in cities and their suburbs.

“17,000 fewer children die each day than in 1990, but over five million of these deaths occur within the first five years of life.” Something that would be avoidable if cities acted as prevention agents.

“About 617 million children and adolescents worldwide are not achieving minimum proficiency levels in reading and mathematics.” Given this situation, digital literacy is a good alternative.

Equality must govern the technological development of the cities of the decade, promoting a regulatory framework that eliminates violence and discrimination.

“Three in ten people do not have access to safe drinking water.” To combat this situation, AI based water management systems could be a powerful solution in an urban context.

“Energy is the primary cause of climate change and accounts for around 60% of all global greenhouse gas emissions.” It is one of the major challenges of today’s urban planning, for which many alternatives are already being sought.

“In 2016, 61% of the world's employed population were in the informal economy. With the exception of the farming sector, 51% of workers fell within this employment category.” One more reason to fight for the creation of cities with a long-term economic and employment fabric.

“Basic infrastructure like roads, information and communication technologies, sanitation, electrical power and water remains scarce in many developing countries.” Initiatives such as Smart Africa prove that this does not need to be the case. In fact, poor countries and cities could become the launch pads for new technologies. 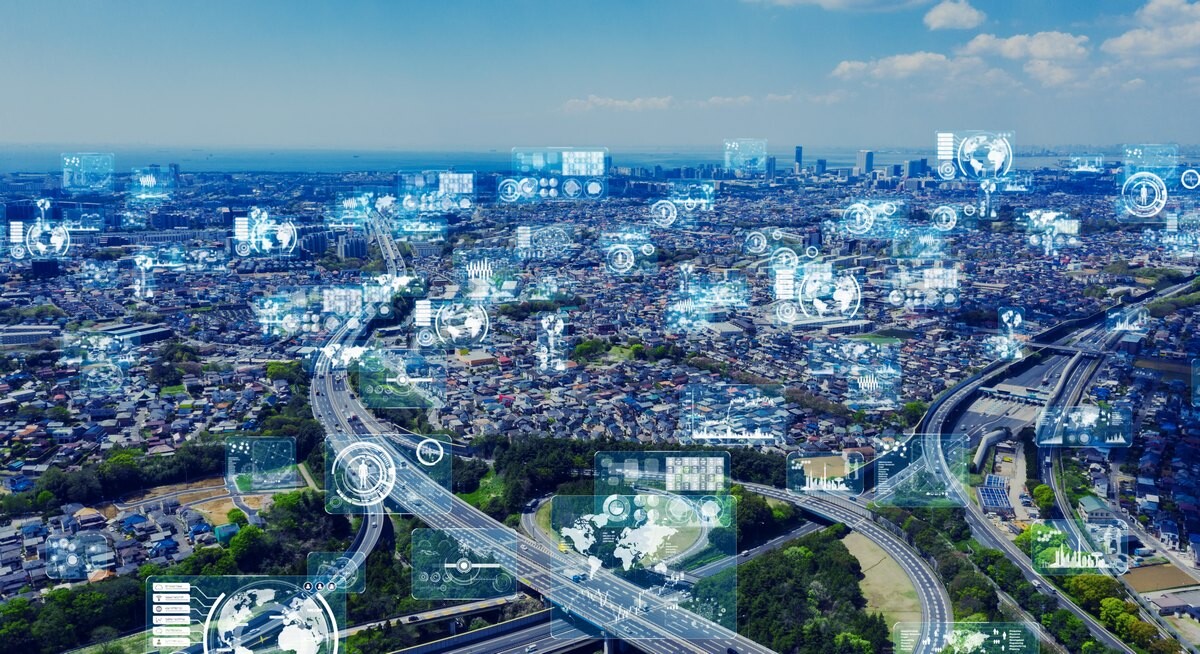 More balanced development that combats inequalities forms the basis of the goals. The UN itself endorses a computer simulation tool.

“Half of humanity, 3.5 billion people, now live in cities and this figure is expected to increase to 5 billion by 2030.” Cities that are economic and social growth poles.

“Should the global population reach 9.6 billion by 2050, the equivalent of almost three planets could be required to provide the natural resources needed to sustain current lifestyles.” The value of the circular economy to alleviate this situation is obvious.

“From 1880 to 2012, the average global temperature increased by 0.85°C.” There is need for a green transition, to which many large cities have already committed.

“Over three billion people depend on marine and coastal biodiversity for their livelihoods.” Climate change and how cities react to it will define the future of the oceans.

“Forests are home to more than 80 per cent of all terrestrial species of animals, plants and insects.” The integration of forests in cities is seen as a potential palliative measure.

Digitalization helps to expedite institutional mechanisms, the efficiency of these and, ultimately, to promote, democracy through technology.

17- Partnerships for the goals

Smart cities contribute to cooperation and coordination thanks to the new management instruments of metropolitan governments.

Smart cities will play a key part in achieving the goals 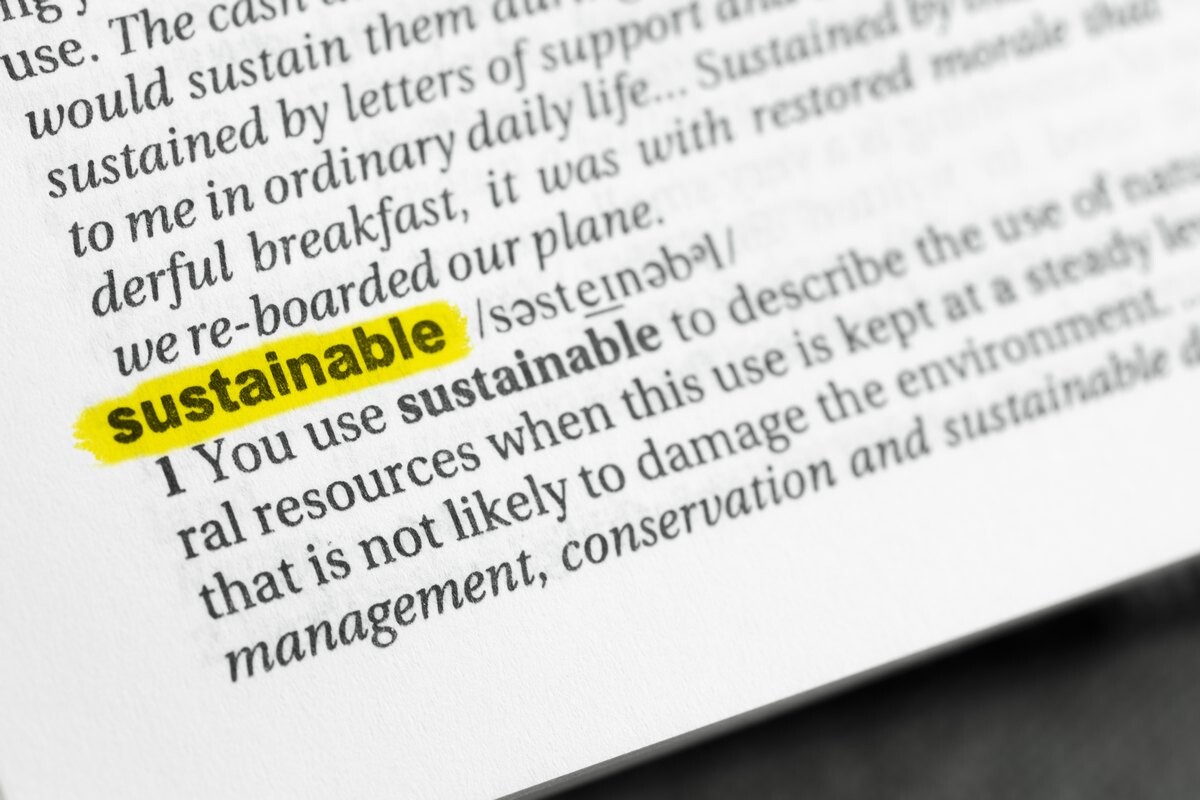 Cities are at the epicenter of the UN strategy since the technologies that direct their current development will contribute, not only to their specific chapter (goal nineteen), but also to achieving most of them. Therefore, the SDGs must be the driving force behind the current urban revolution in cities.Images | iStock/Lobro78, UN, iStock/Joaquin Corbalan, iStock/metamorworks