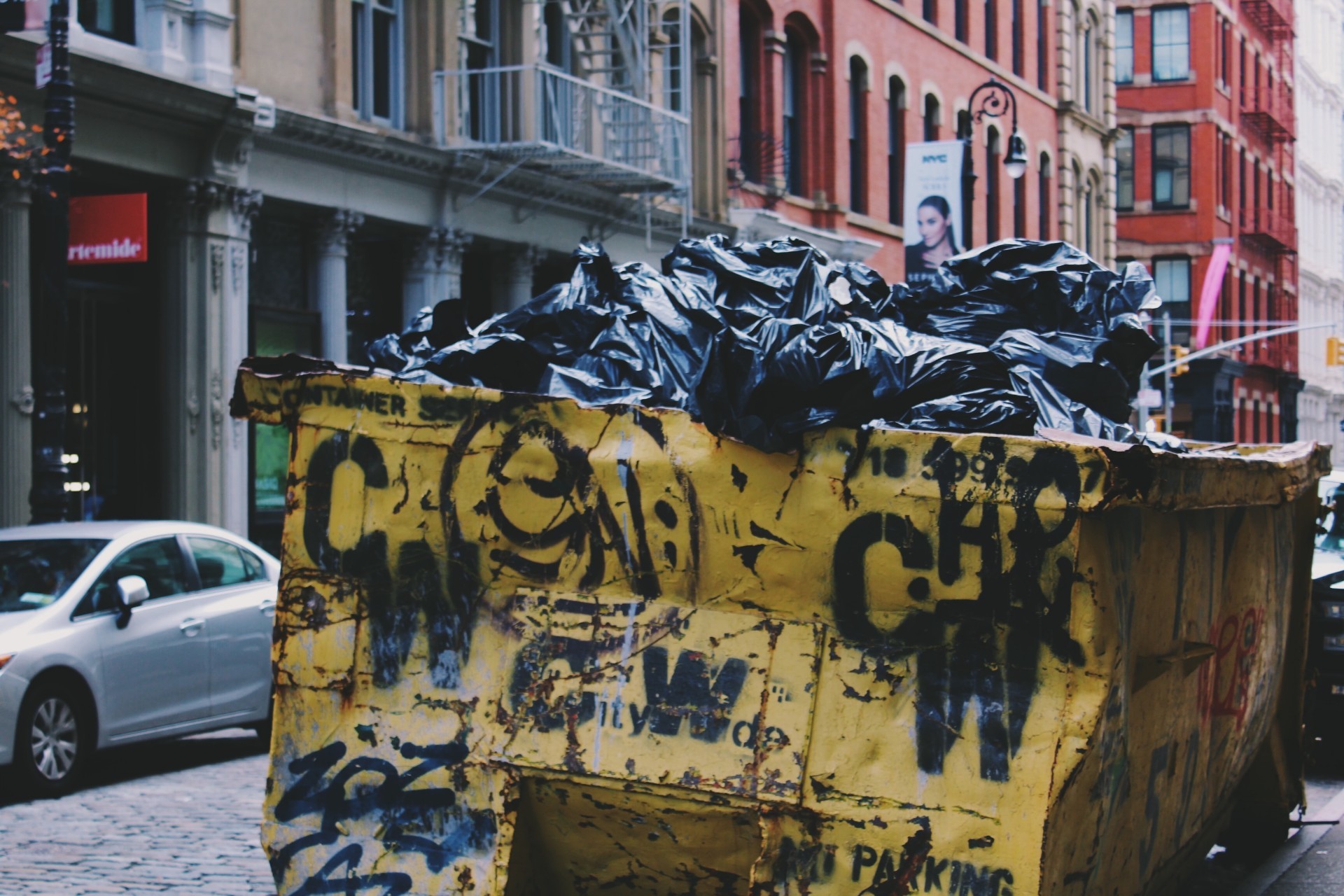 In Pixar's film Wall-E, spectators enjoy the ups and downs of a little robot solely designed to classify and pack the rubbish abandoned by a civilisation that has migrated to the stars, awaiting the day when Earth ceases to be toxic in order to return. Although it appears to be inspired by ideas such as the most catastrophic theories about overpopulation, particularly those disseminated in the 60s and 70s, waste accumulation is a truly serious urban problem.Waste management difficulties may take many forms. The solutions are also diverse. Some, as illustrated during the seminar dedicated to the circular economy in the Smart City Expo World Congress 2019, can also be financially feasible. In some cases, the aim is to find a monetary incentive to tackle a problematic situation; in others, the most extreme, to try to get as many benefits out of a real problem of survival.

When waste turns into a problem for the population: the case of Singapore 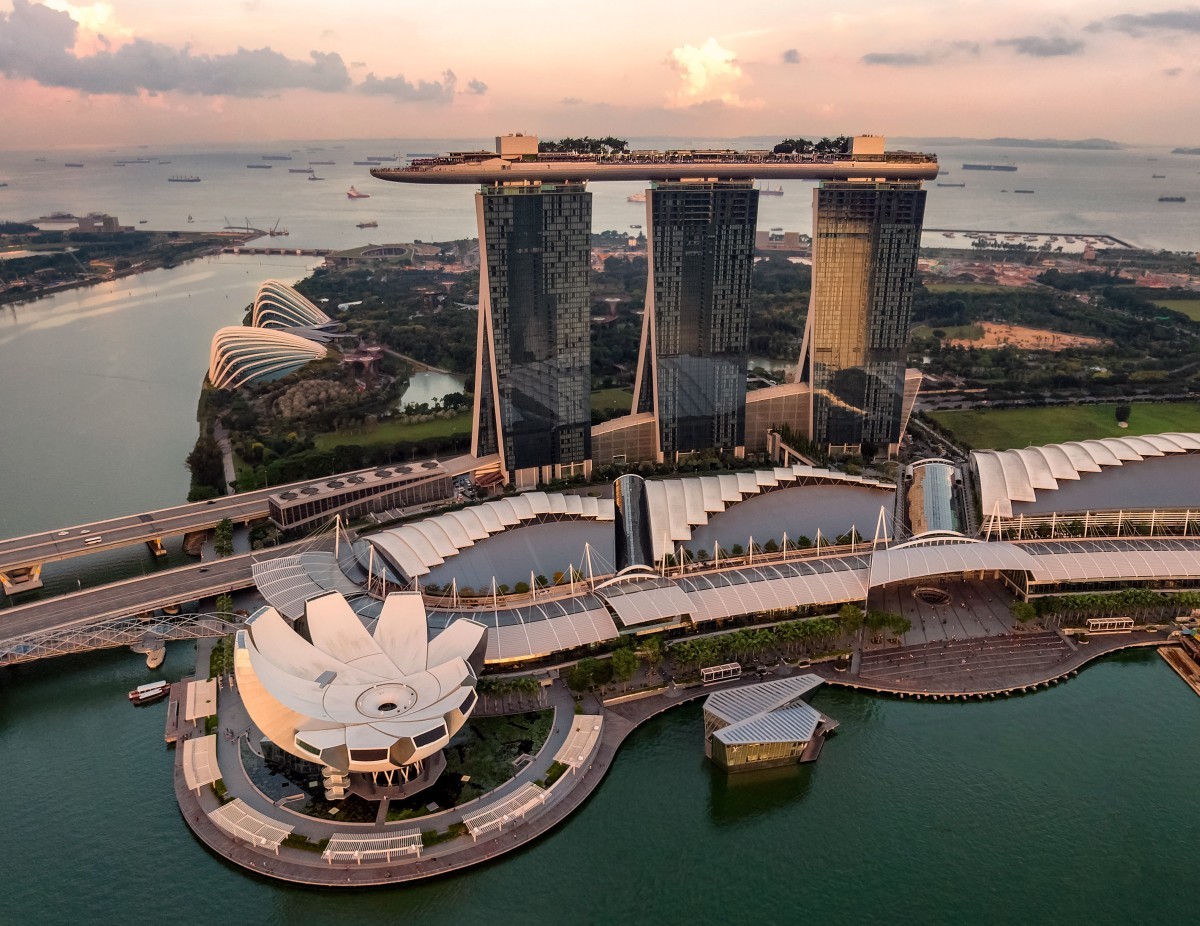 Through a serious sustainability and continuous, if not, stubborn policy, Singapore has managed to project the type of image that many other cities would like to emulate. The city-state of Southeast Asia is today the finest example in areas such as digital transformation, urban planning and education thanks, partly, to the ability to manage a small country and with a very concentrated population, but its enormous density also entails difficulties that very few countries would like to have to tackle.Issues such as food sustainability and the challenges of a growing population added to the unavoidable fact that Singapore covers an area of 725 square kilometres. Its five million plus inhabitants also enjoy a high quality of life, therefore they consume and generate waste accordingly. Larger countries can tip the waste anywhere and forget about it. This is not an option for Singapore.During the 70s, Singapore decided to incinerate its waste, using the heat emitted to generate electric power. This is not a very imaginative solution, and it still leaves behind solid waste which, until recently, was tipped into the sea. What could be done with the waste? Patrick Pang, head of the National Environment Agency, currently supervises a circular economy policy that has led Singapore to replace one of its most important requirements (building materials) using ash.By crystallising the ash from the waste incineration, explained Pang, Singapore obtains basic building materials, which can be used in buildings not intended to house people. The entire cycle is carried out on the archipelago and it helps to conserve precious resources, since, despite being a densely urbanised country, Singapore does not have large quarries and it strives to protect its extremely limited natural heritage.

The importance of the cycle length: the smallest wheel turns with less effort 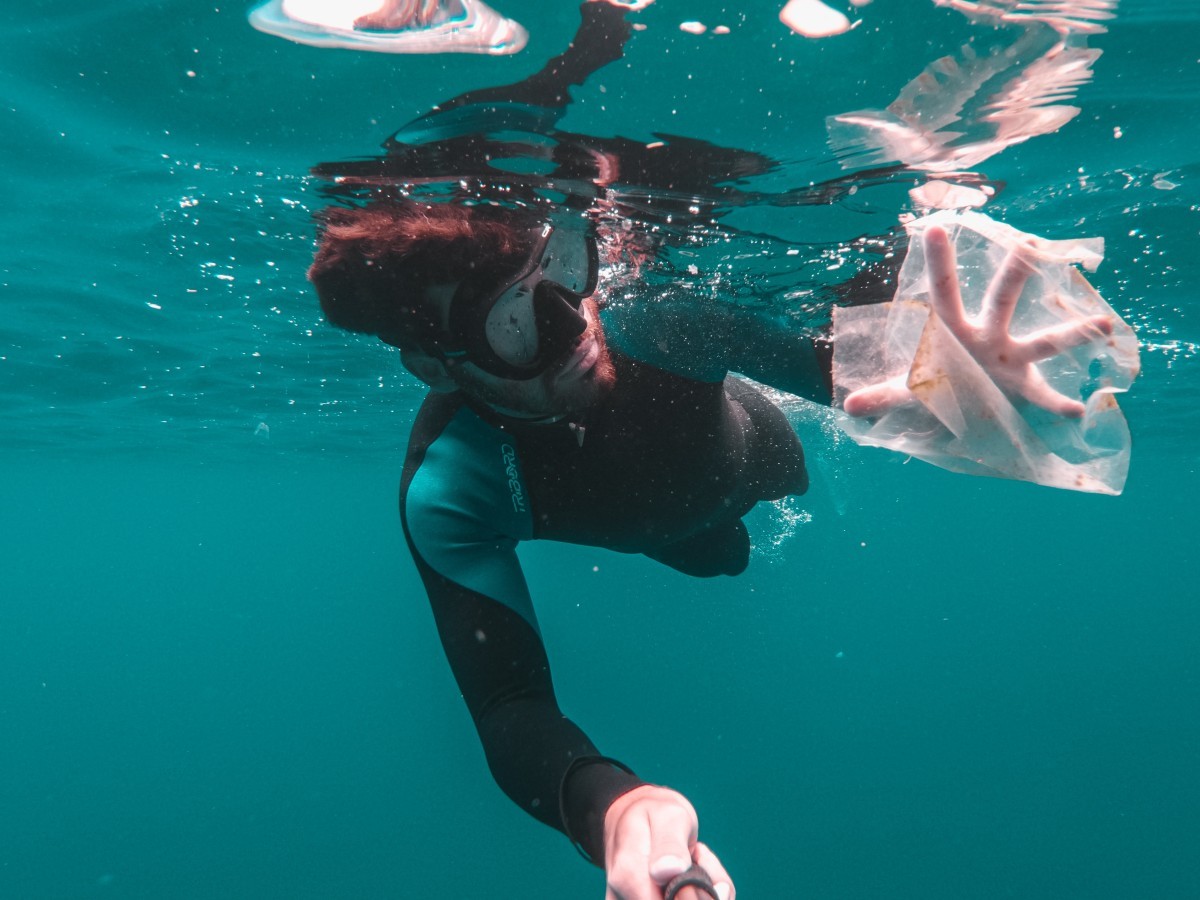 On the other extreme of the planet is the Vallés Occidental. Located in Northeast Spain, this Catalonian region is characterised by its high level of industrialisation. Also for generating more than 23% of the waste of the entire region. This circumstance has led the local authorities to promote the initiative Vallès Circular, presented during the Smart City Expo World Congress 2019 and aimed, not only at tackling the pollution problem, but also at making the city more competitive by the strategic use of its waste and the incorporation into the economy by creating a project incubator to boost the local economy.Initiatives such as Vallès Circular, aimed at the local transformation of waste into materials of quantifiable value for its industries, coincide with projects such as those developed by the global operator of infrastructures and services FCC, which also knows how to get value out of waste. This is, in fact, one of its activities. Among its numerous projects is LIFE Plasmix, outlined during its participation in the event’s seminar on the circular economy.This initiative forms part of the European waste recycling programme Life4Film and aims to do something useful with plastics such as expanded polystyrene which, as indicated by Olivier Malet, head of the waste treatment department at FCC, are among the most difficult to recover. Instead of burning them, the company has created a system that processes them in the form of pellets, which can then be transformed into plastic pieces or even rubbish bags.As the value of plastic pellets is very low, exporting them may be complicated. They are therefore more useful when reintroduced into the local industrial chain which, by recycling packaging material and insulating elements, could provide its companies with raw materials manufactured in situ. This brings not only environmental benefits, but also economic benefits.Life4Film, as with projects designed to generate biofuel in waste disposal sites, have a financial yield that is truly maximised when applied in relatively small regions. These are the types of initiatives that are particularly valuable in places such as Singapore or the Vallés Occidental which, despite their enormous differences, coincide in a waste management policy marked by the need to shorten the cycle to obtain maximum benefits.Images | Alina Grubnyak, Hu Chen, Cristian Palmer