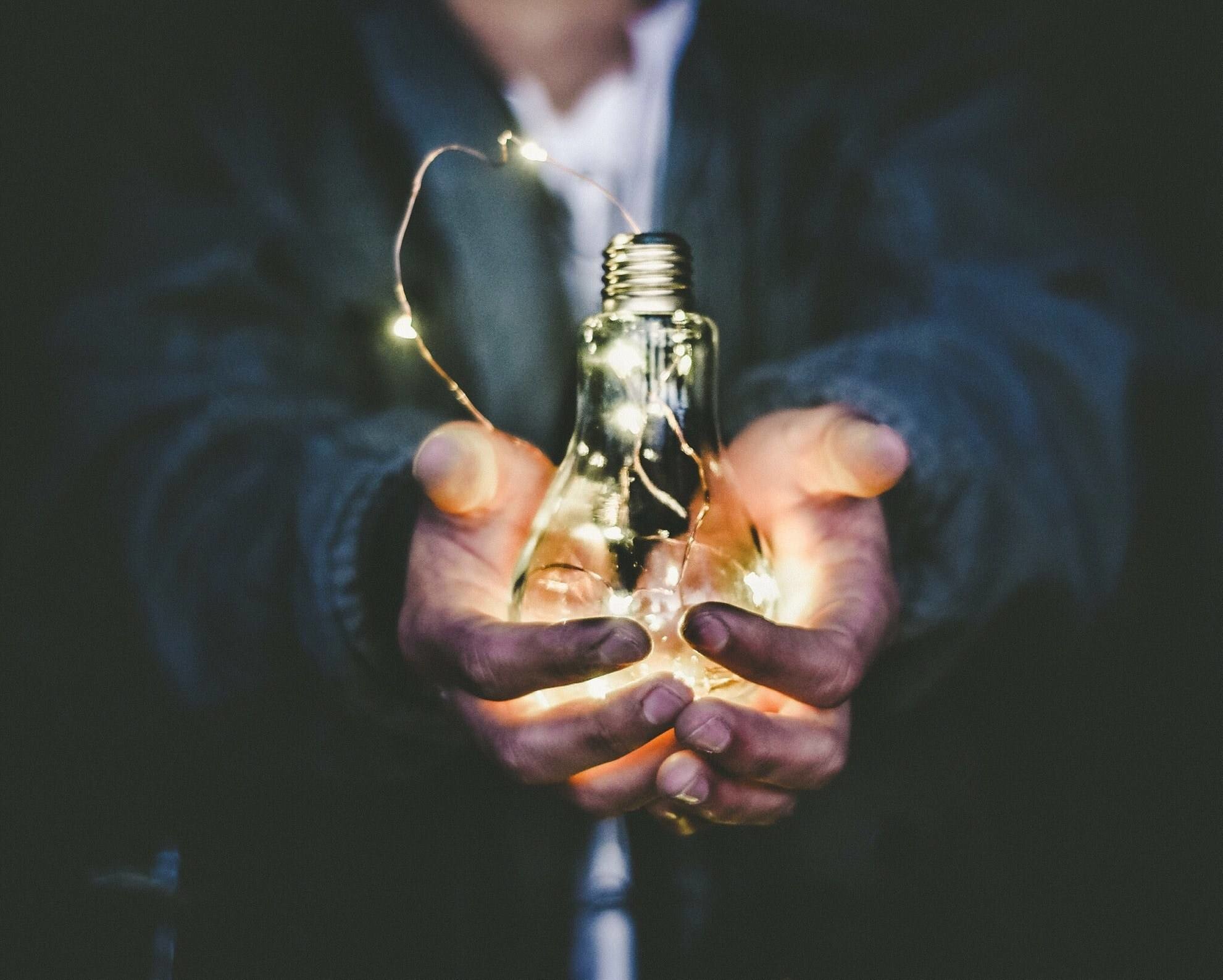 The electricity challenge: Will we be able to generate all the energy we need?

Author | Arantxa HerranzInternet-connected devices. High-resolution video streaming. Emails. Surveillance cameras. Smart TVs. The list of the different types of smart and connected products and devices that enable us to live better lives continues to grow. But the amount of electricity these devices require is also increasing.According to a report by the Swedish researcher Anders Andrae, power demand from internet-connected devices is increasing 20% each year. In 2015, it accounted for approximately 3-5% of the world’s electricity consumption. In his report, Andrae discovered that the ICT industry could use 20% of the entire world’s electricity and emit around 5.5% of the world’s carbon emissions by 2025. In other words, more than any country (except the United States, China and India).However, together with this high consumption, another problem is the energy they waste. According to a report by the International Energy Agency in 2014, the 14 billion connected electronic devices that existed then, wasted around USD 80 billion each year because of their inefficient technology. For 2020, the problem will considerably worsen, with an estimated USD 120 billion wasted.With an ever-increasing number of connected devices and sensors, energy demand continues to rise. An increase that will reach 28% between 2015 and 2040, according to the United States Energy Information Administration’s calculations. Most of this growth (60%) is expected to come from countries that are not in the Organization for Economic Cooperation and Development (OECD), and especially in countries where demand is driven by strong economic growth, particularly in Asia.However, there are also encouraging figures. For example, the global energy demand per capita will peak in 2030. From then on, and thanks to new energy efficiency technologies and stricter government policies, this demand will gradually drop, according to the World Energy Council.

The solution is renewable energies and self-consumption 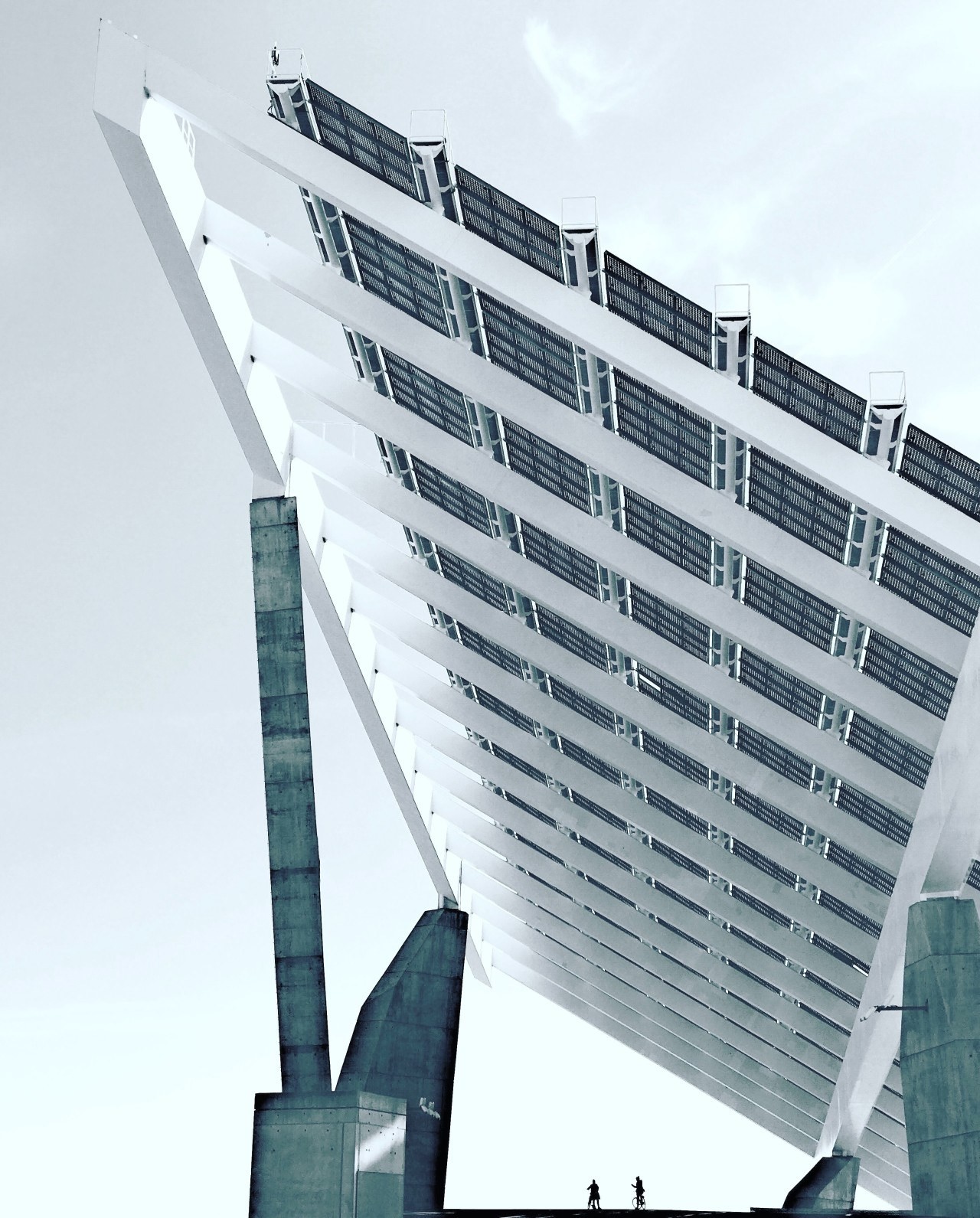 Therefore, energy demand per person, including fuel for transport, heating and electricity, will begin to drop by 2030. Furthermore, the commitment to renewable energies such as solar and wind power will continue to strengthen, while the use of coal and petrol as an energy source will gradually decline.If solar and wind energy accounted for 4% of power generation in 2014, thanks to these changes, they could supply up to 39% by 2060, according to figures released by the World Economic Forum.Furthermore, individual and community energy generation will also enable developed countries to cover over 50% of their energy requirements via this channel. A considerable increase bearing in mind that in 2016, this source of energy barely accounted for 5%.Optimising energy generation and usage is one of the main objectives of a smart city. Communication and digitalisation are key factors in order to precisely optimise the use of vital resources such as water. The capacity to record real-time data from different residential, commercial and industrial spaces will be key to generating only the capacity required for relevant areas or even for reserving surplus water in storage deposits.Consumers will not only become more efficient in terms of energy consumption and ultimately optimise their energy bill expenses, but they may also be able to buy and sell electricity using Blockchain, as residents are doing in a neighbourhood in Bangkok. This will not only help reduce uncontrolled electricity consumption but will also greatly relieve an infrastructure that is still anchored in the 20th century.Images | David Cristian/Unsplash, Riccardo Annandale/Unsplash