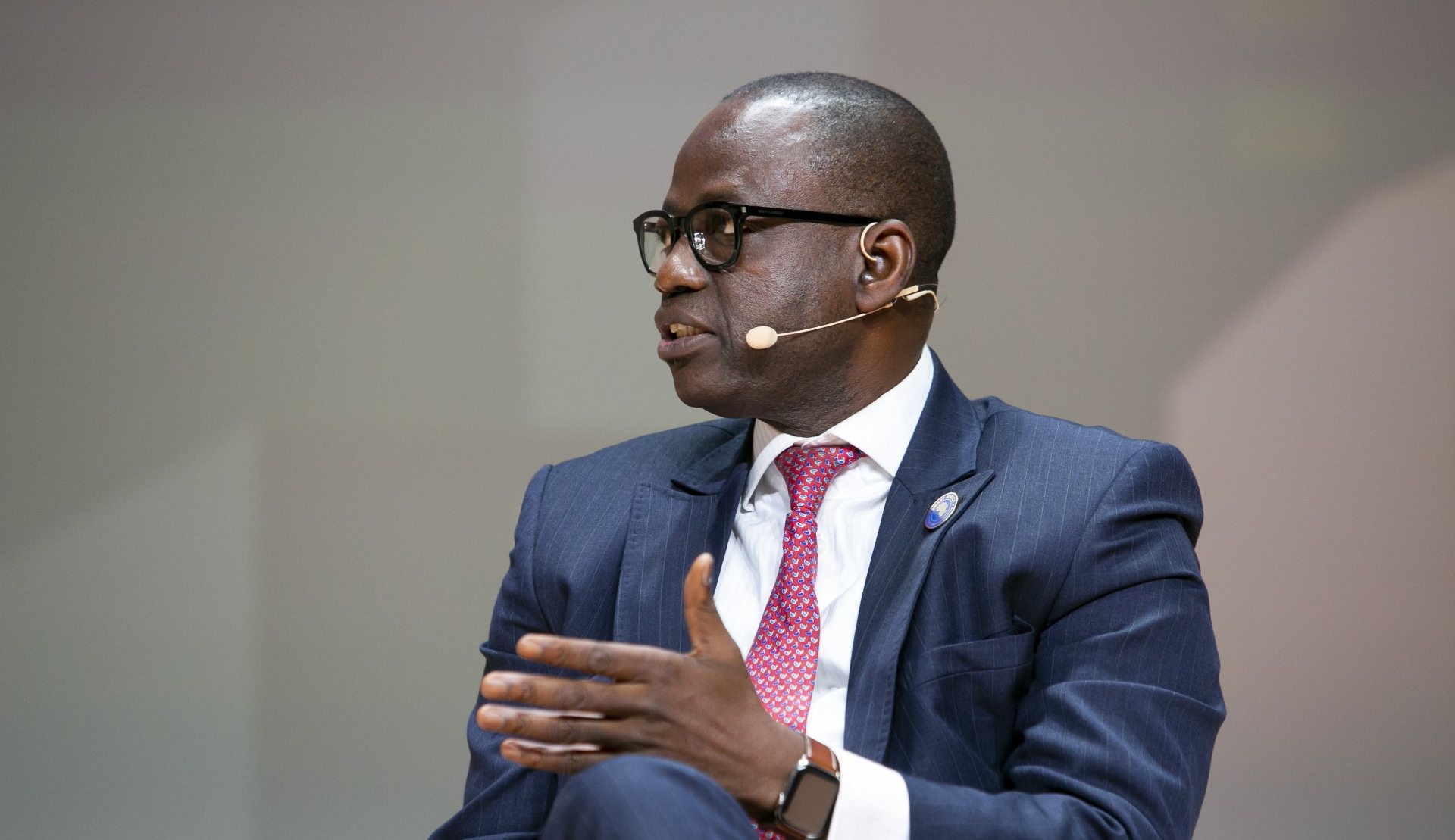 Lacina Koné is Director General of Smart Africa, an initiative made up of 24 African countries created with the aim of accelerating the continent’s digital transformation and stimulating the creation of its technological fabric through the regulatory, legal and political harmonisation of its members. From his position, Koné has been lucky enough to witness the changes being experienced by such a diverse continent, where digitalisation is occurring at a startling rate. His intervention in the Smart City Expo World Congress 2019 bore witness to this.

Digital transformation is a concept that has very different meanings in every country given their different requirements and goals. Does Africa have common areas or are its divisions so deep that one needs to refer to different types of transformation?

It’s not that it means something different to different people within the context of Africa, rather, it means different things for different people in the context of Africa and the rest of the world. In Africa there is a thing known as thinking globally, acting locally. What works in New York does not necessarily have to work somewhere in Africa, therefore, we need to adapt it.As in the rest of the world, we use technology to facilitate our lives, to contribute to socioeconomic development, but the way we do it is very different. An example of this is mobile money. Africa is a leader in financial transactions using mobile phones and this is something you will not see anywhere else in the world.

Africa does not have a common currency like the euro, but it is not unusual for foreign currencies to be accepted in some countries relatively easily. Could cryptocurrencies, in the form of stablecoins, simplify this situation through a common tool or are they too risky?

Everything involves risk, because when you live in the age of digital transformation, you know that everything is going to change. Digital currencies are something we are looking into. Why? Because we have over 50 countries using different currencies and we have already seen how promising that idea is with mobile money, with digital telephone operators helping to enable transactions to be carried out very easily.Mobile money is not exactly a cryptocurrency, but we can see its potential through this. Are we going to fight against cryptocurrencies? No, we shouldn’t fight against them, we should accept them through a regulatory framework. Because implementing them is not a matter of “when” but of “how”.

Many African countries have fully embraced the digital era, forgetting, to a large extent, previous transformations. What sort of effects have you noticed in their societies?

Transparency. Efficiency. They jumped straight into the digital era and now we can see a large number of new jobs, much more efficiency with the establishment of online processes with governments and greater availability of information. We are seeing greater creative potential of young people, reflected in startups that contribute to innovation which, in turn, is the lubricant and the driving force of the economy.

African startups are receiving growing attention. There are a large number of innovative companies with proposals designed to meet the needs of the local people. Which countries have caught your attention?

I see great powers right now, Ruanda, Kenia and South Africa are among the main ones. If we talk about companies, the area of FinTech firms in Nigeria is particularly lively, resulting in truly innovative companies. There is a great deal of movement, they are countries that are at the forefront of African innovation right now.

The price of Internet access in Africa varies drastically, going from accessible to onerous. What are governments doing to improve Internet penetration levels in their societies?

At Smart Africa, we have a project called Broadband Strategy, which forms part of the African Interconnectivity initiative. This project is spearheaded by Guinea and Smart Africa in collaboration with our partners at Tata Communications and it seeks to connect African countries with their neighbours. This would put pressure on to drop Internet prices.If you think Internet is expensive, imagine what it’s like in Africa, where most of the continental cables go around it rather than reaching its shores. Which is why we are taking steps to reduce the cost of Internet access.

African countries tend to have very centralised governments. However, mutual knowledge is a key factor in digital transformation. Could these experiences be shared more efficiently, without having to go through their respective national governments?

Smart Africa is just that. It is a catalyst, a facilitator. All our activities focus on sharing best practices through flexible projects that can be of use to participating nations.

Infrastructures have become notably important in Africa after a stagnation period. Which do you think should be digitally transformed and as a priority?

It is hard to talk about Africa as a whole. We would be talking about more than 50 countries and each has a different level of technological maturity. For example, infrastructure is particularly dominant in East Africa, however, in the western region of Africa, services are more dominant. And, very often, we find that what a country needs is good connectivity. Because once there is connectivity, cloud services arrive, devices, payment services… There are lots of levels of digital transformation and it really varies from country to country.

What can the African experience teach the world in terms of digital transformation?

Diversity is wealth. The key is to harmonise laws, harmonise infrastructures such as cables, satellites, fibre, telephony, 5G… If we can do that, this diversity can be transformed into a source of prosperity.