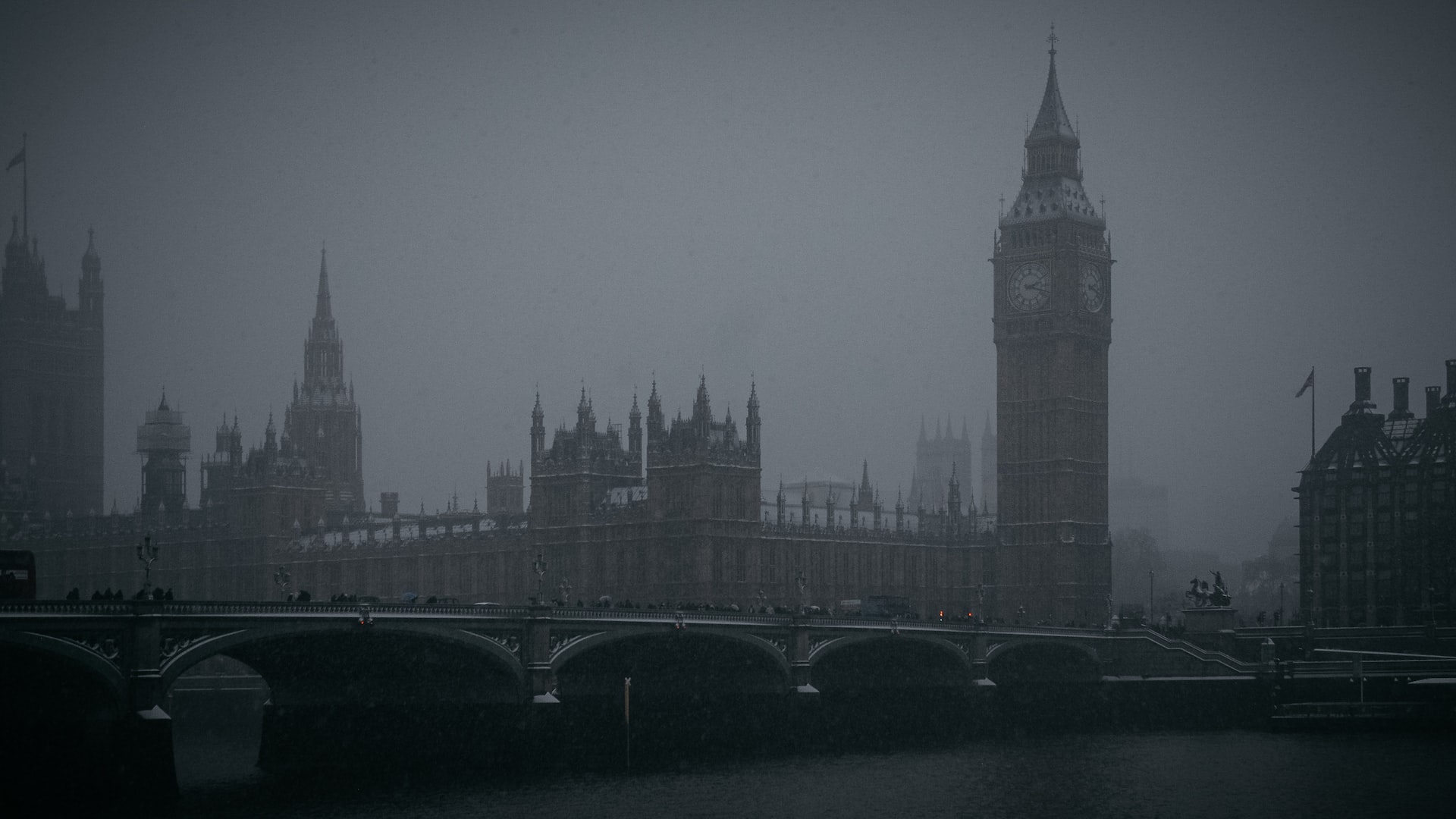 On December 5, 1952, London found itself engulfed in a dense polluting 'smog', which took four days to dissipate and killed 4,000 people and over 150,000 were hospitalized. The total number of deaths rose to 12,000 after a few months. That was the Great Smog of London, a phenomenon that changed the way we looked at pollution and cities and changed environmental laws forever.

The Great Smog of London

At the beginning of December 1952, the air was highly contaminated with carbon emissions from industrial pollution; the wind stopped blowing and was unable to clear the streets; the moisture rising from the Thames itself created a dense layer of smog and, to make things worse, it was extremely cold, which increased the use of low-quality coal in household chimneys.

Newspapers from the time speak of a grey and dense wall that prevented people from hearing or seeing beyond a couple of meters. In some areas people couldn't even see their own feet. A blanket which prevented doctors from helping people with asthma and heart conditions. There was news of hundreds of people dying in the streets while searching for help for other family members.

But people were not safe indoors either. Movie theaters could not guarantee visibility beyond the fourth row. From December 5-8, the phenomenon intensified to the point that it was hard to prevent the 'smog' from entering households. People covered their windows and doors with cloths, but sometimes even the air intake in fireplaces became a lethal trap. On the ninth day, the phenomenon began to clear and revealed the true horrors of pollution.

Combustion and people: the story of London's great fogs

The Great Smog of 1952 is considered to be Europe'sworst air pollution phenomenon. It took place when a combination of chemical processes, cold and fog covered the city, engulfing one of the largest cities in the West in a toxic cloud, which was impossible to escape from.

Why were the people of London not too concerned during the first few days? Because they had been experiencing similar phenomena for over three centuries. This time however, it had fatal and very sudden consequences.

In 1661, the author John Evelyn wrote Fumifugium, a book subtitled 'The Inconvenience of the Air and Smoke of London Dissipated Together with some Remedies Humbly Proposed', in which he reflected the need to remove the factories from the city and precursor of the British sanitary movement.

In 1884 there was another great smog with fewer deaths than the 1952 event, but serious all the same. Soon after, the thick and yellow fogs began, which were much worse than those experienced in the past, with 1840 considered to be a black year marked by the burning of coal.

Why did London spend three centuries smothered in pollution?

At the beginning of the 19th century, London's total annual consumption of coal was 15 million tons to heat households and for industrial processes. Unlike wood, coal burning turns the air black and everything in contact with the air too. Including our lungs.

What contributed to the Great Smog of 1952?

It was a well-known fact for decades that London's fuel emissions were causing deaths, which is why they started to build tall chimney stacks to disperse pollutants. But 1952 was particularly cold and the extra heating in households added to the 'normal' emissions. 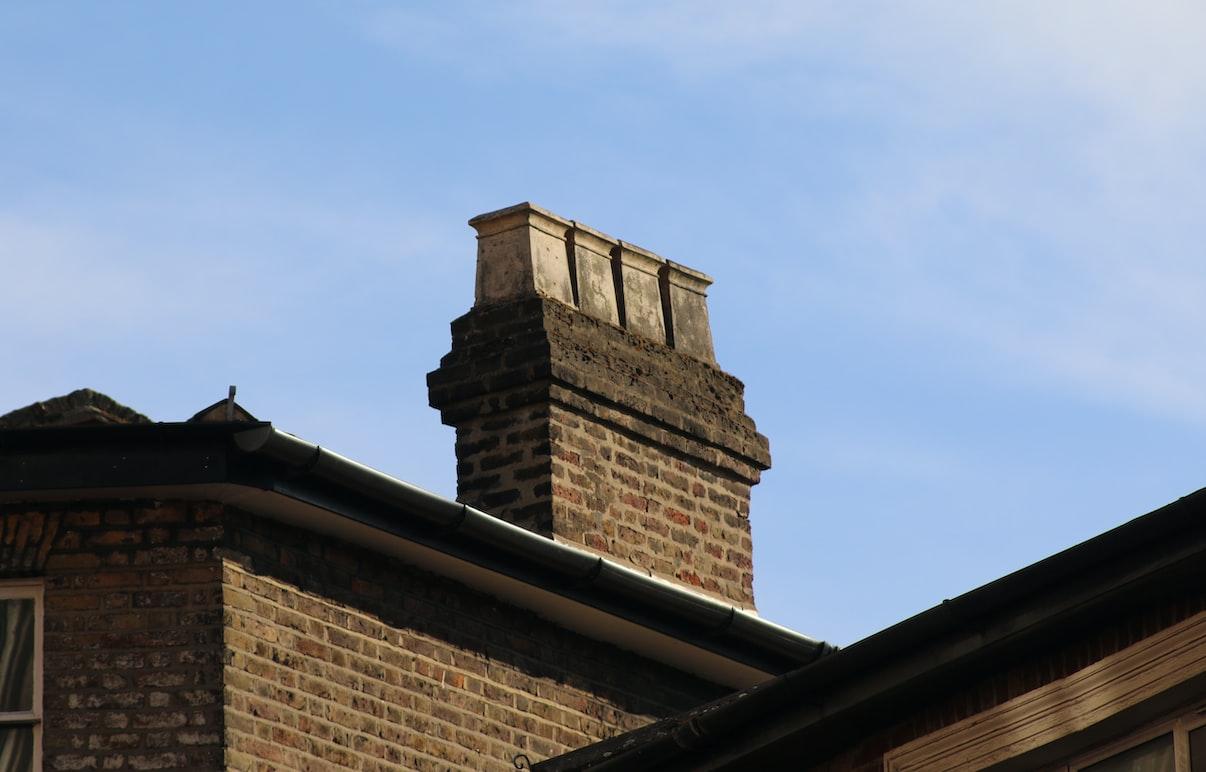 Recent studies, such as that published at the end of 2016 focused on the formation of sulfur acid molecules from sulfur dioxide in turn emitted by burning coal for residential use and power stations, although it is not exactly clear how this compound was formed.

According to Renyi Zhang, the author of the study, resolving the reasons behind the Great Smog of London of 1952 also enables China to improve its own air quality. During the Great Smog, as well as thousands of people, thousands of animals died and the vegetation in the entire region suffered as a result of so much sulfuric acid.

The health provided by the Great Smog

The British Parliament has been associated with London for centuries. In 1821, the 'Smoke Nuisance Abatement Act' was approved due in part to the terrible spectacle of 1814. There is a well-known dispute between the Duke of Northumberland and William Cloves, the businessman who installed a printing company with huge noisy industrial presses next to the palace of the former.

The 1814 Act was followed by the 'Smoke Nuisance Abatement (Metropolis) Act' of 1853. But the Great Smog of 1952 marked an unprecedented milestone. Just four years later, in 1956, the Parliament of the United Kingdom approved the Clean Air Act, which moved power stations away from major cities and outlawed the burning of coal for heating. This was soon followed by the Clean Air Act 1968, restricting air pollution.

The Clean Air Act of 1956 was the first of the laws to be emulated by wealthy countries. In 1960, France published its first major environmental act (the National Parks Act) and Spain approved the 'Regulation on bothersome, unhealthy, harmful and dangerous activities' the following year. The World Wildlife Fund (WWF) was also created that year. 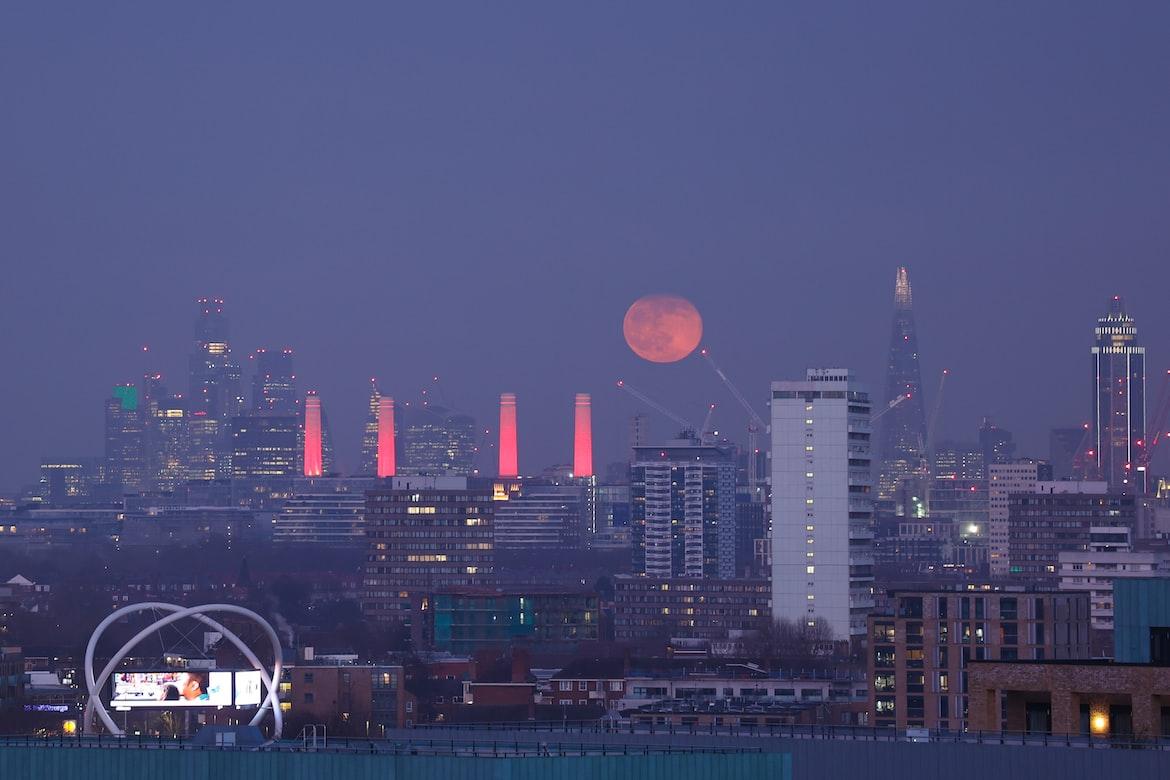 In 1963, the United States considered pollution at a federal scale and published their own Clean Air Act, "which established the funds for monitoring and controlling air pollution" according to the EPA in a publication on its air quality laws.

Not long after, the UN symposium on 'Conservation Education' (1966) was held in Lucerne. Since then, eliminating air pollution has become an increasingly important matter.

Despite the pollution per capita normally being notably lower in denser cities than in sprawling cities, the density of vehicles, furnaces, proximity of airports and beltways make the air in cities clearly deficient in terms of quality. 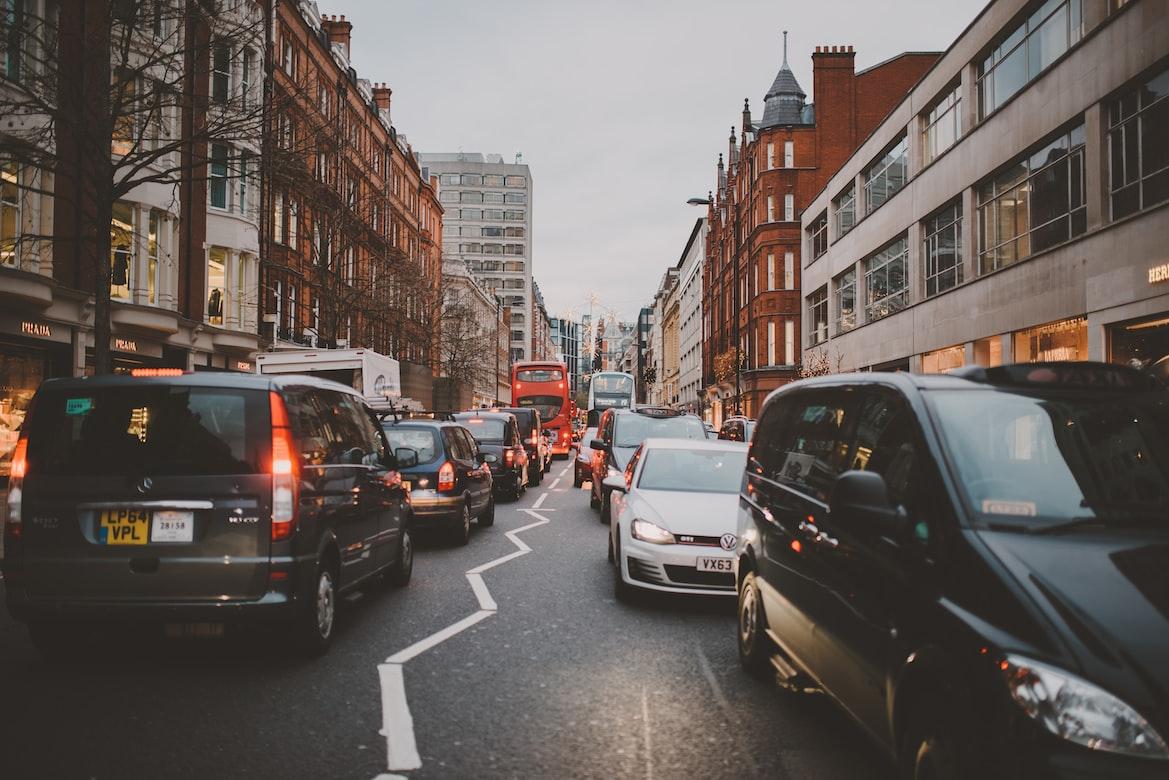 The United Kingdom is nowadays one of the countries in which there is greater concern for air quality in cities and it is monitored more closely. A recent report 'Decarbonizing Transport, A better, greener Britain' indicates how increasing pedestrianization and bike transport would result in economic benefits of between £20 and 100 million by 2050, solely taking into account air quality. In health, for example, it would be account for £8.2 billion per year.

The same document highlights the need to electrify the entire fleet of public vehicles, although biofuels (bioethanol, biodiesel and biogas) will probably still be used for a few years yet. London is currently one of the cities with the best air quality according to indices such as IQ Air, partly thanks to the Great Smog.

Traumatic events, such as industrial disasters, vast forest fires or floods affecting entire cities are a true reflection of the underlying issues that tend to go unfunded until something terrible happens. The COVID-19 pandemic is a recent example (of quite a few in London in terms of protecting natural areas and preventing zoonosis.