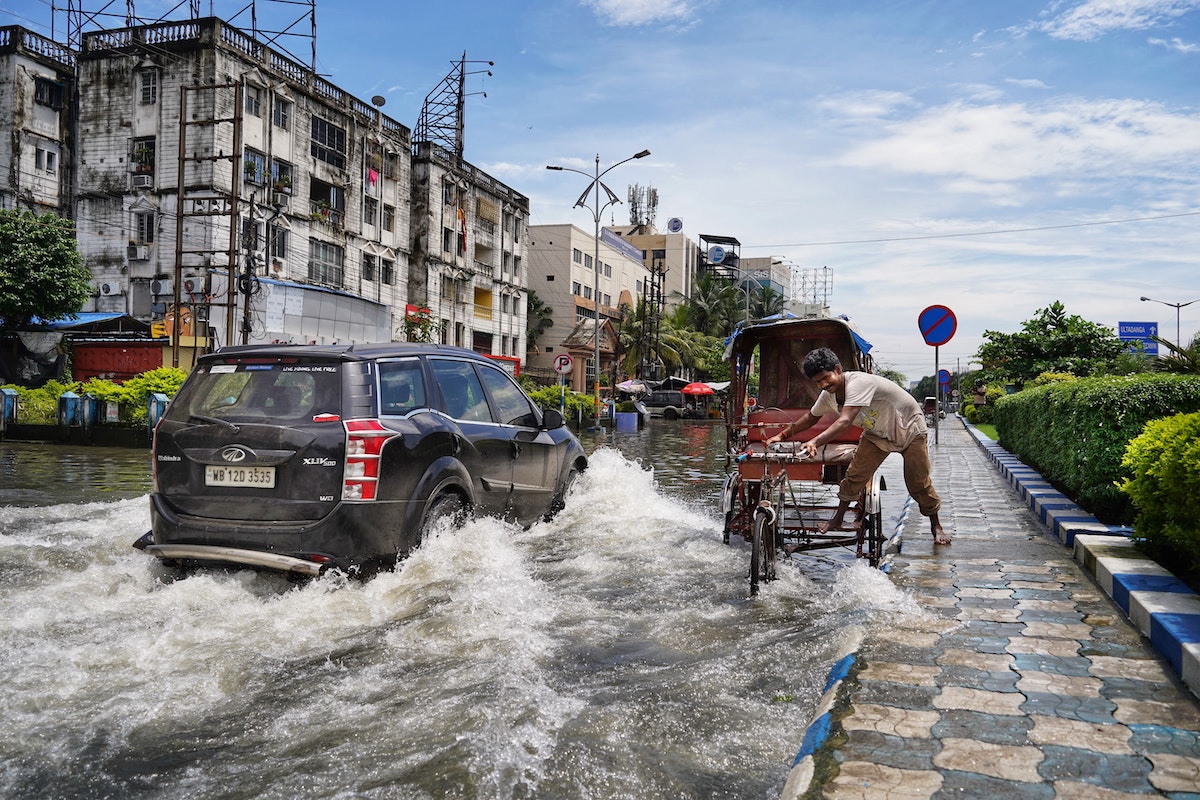 Urban flooding will become more frequent as climate change continues to destabilize natural phenomena. And to combat this threat, some cities are already taking measures to protect themselves against destructive events. Below are some of the most useful.

We have already discussed the impact of land subsidence, in cities such as Venice. But there are plenty of other cities, particularly coastal cities, which are becoming more prone to very rapid flooding, from the sea or via large avenues. How can they protect themselves?

What is urban flooding?

As temperatures rise, due to the climate emergency, sea levels also rise. According to IPCC reports this rise will be inevitable and even irreversible in the next two decades. To raise awareness, this entity, in collaboration with NASA, has developed an interactive map 'Sea level projection tool', which includes fifteen points along our coastlines.

Specifically, we talk about urban flooding to refer to cases in which cities are affected and another series of factors intervene apart from the aforementioned rising sea level, extreme rainfall, thawing snow or persistent high-tide flooding. In fact, as we will see below, it is crucial to understand this concept at an urban planning level.

We have recently seen catastrophic examples around the world, from China to the United States, where numerous studies have been published, such as 'The Growing Threat of Urban Flooding: A National Challenge'. According to the European Environment Agency (EEA, most of Europe is likely to experience a higher intensity of rainfall throughout the century, which may even reach 35% in winter, dangerously coupled with extremely dry summers. 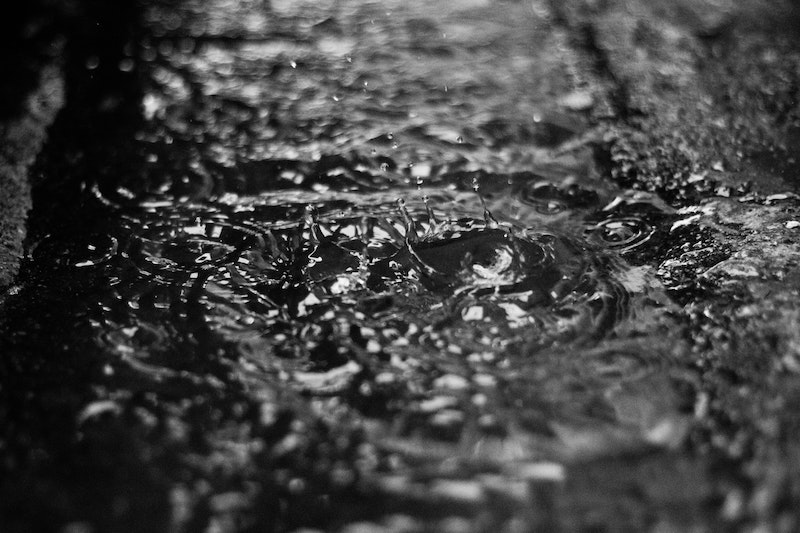 Cities tend to flood as a result of overflowing rivers or the sea if they are located on the coastline, but an inherent characteristic of urban flooding is the lack of drainage systems. When this is not sufficient, rivers may overflow with extremely dangerous consequences, both human and material.

Given the lack of land available for storage, rainfall must be transported to the nearest surface water, or to the sewage system. If this is not optimized, heavy rainfall could exceed its capacity and, as the water has nowhere to go, it will overflow into densely populated areas.

We would therefore be talking about urban flooding when it rains on weatherproof surfaces and also exceeds local storage limits. These three elements, in fact, present different challenges on their own. And it does not take an explosive event such as a hurricane: with inadequate infrastructures, even light but sustained rainfall could become a problem. 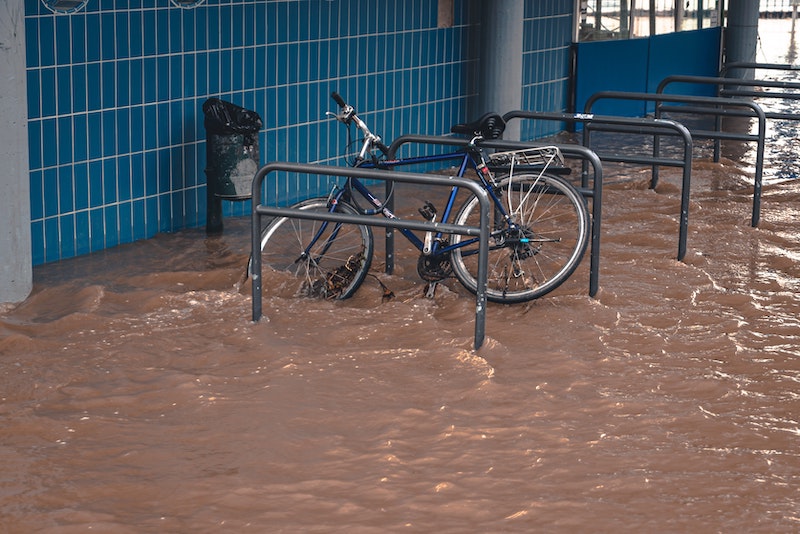 The consequences of urban flooding are numerous, since apart from posing a risk to human life, it can also collapse roads and have an impact on the ability to travel to work or to schools. But, what can be done to prevent this? There are various measures.

The district of Nørrebro in Copenhagen was one of the first in the world to test a system of permeable pavements. This innovative type of floor incorporates the natural water cycle in cities, collecting it via different holes and directing it towards the underground system. The installation is not particularly complex or expensive either.

The general virtues have not been assessed yet, but rainwater harvesting (RWH) can help in some cases. With instructions such as those described in Malaysia's 'Urban Stormwater Management Manual' rainwater can be collected in deposits that retain that 'extra' water during periods of maximum rain intensity, preventing flooding and guaranteeing the supply.

A smart city to avoid flooding too

In a connected city, it will always be of great help to have updated and personalized weather information, but in some cases it is even more important. For example, the Copernicus Climate Change Service offers flood risk assessments in urban areas, due to extreme rainfall.

As the ones actually experiencing life in cities, we too can contribute. Apart from protecting the environment, we can help by avoiding the use of plastic and recycling rainwater for home use, other minor changes such as not tipping oil or corrosive substances down the drain, or waste into rivers or rubbish on the streets and hillsides.

Conceived in 2013 by Professor Kongjian Yu, the aim of the "sponge city" is to control and mitigate flooding in major Chinese cities. This holistic concept of eco-city, which has the support of the country's Ministry or Urbanism and Urban and Rural Planning, uses new Integrated Urban Water Management (IUWM) strategies to absorb, treat, store and infiltrate rainwater.