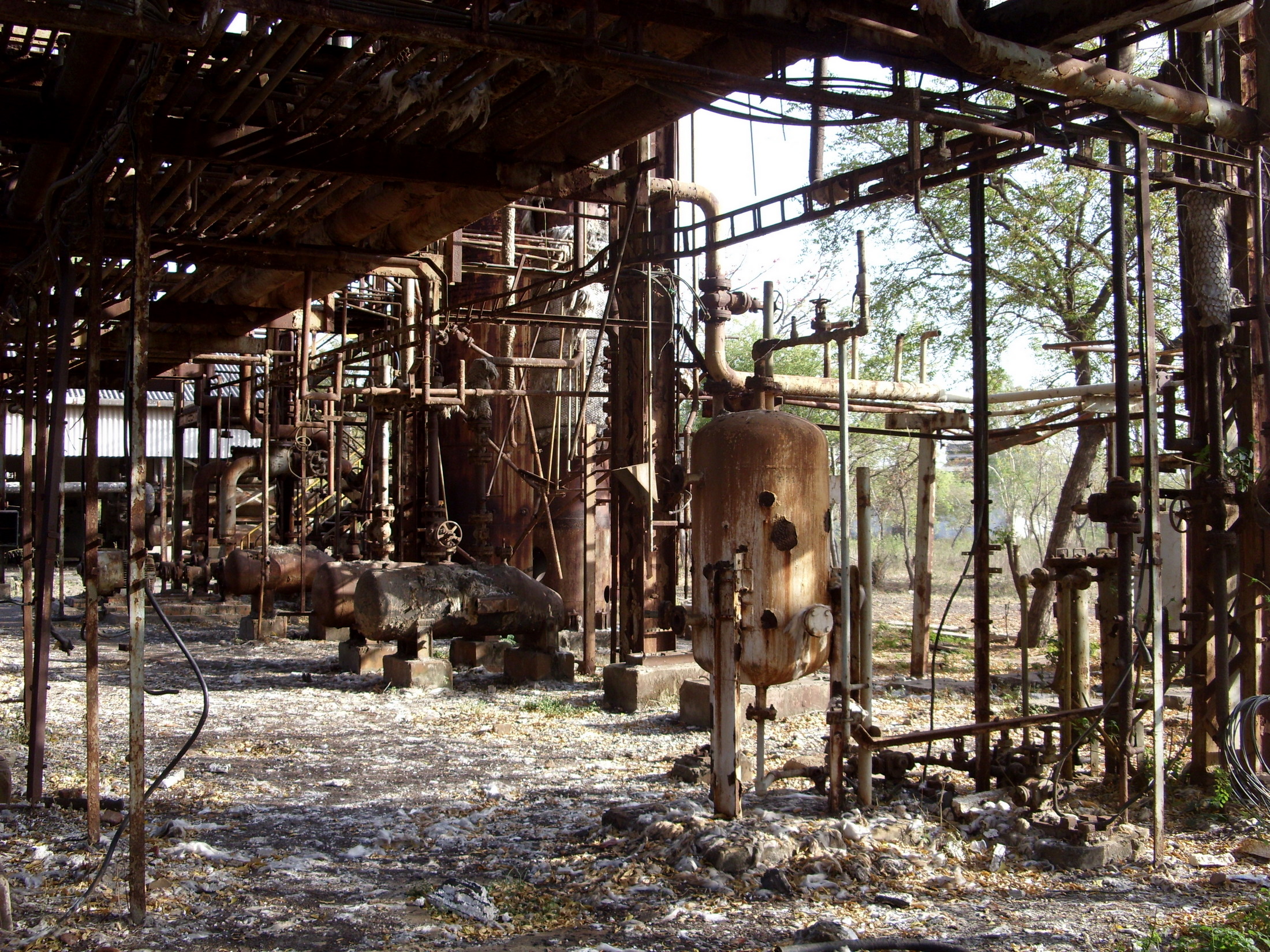 Towards the end of 1984, the Union Carbide industrial plant in Bhopal, India, suffered a chemical leak, killing 25,000 people and injuring over half a million. The codependent relationship between industrial and residential environments has been the scene of tragedies since the First Industrial Revolution. Is it possible to protect the local population without affecting their jobs?

Gas leaks have always been one of the main causes of industrial deaths, together with fires. Less common, but equally relevant, are collapsing structures (including mines) or a lack of waste processing facilities, contaminating entire regions. Today, Bhopal is still suffering the consequences of Union Carbide, as the site was never cleaned up when the company left and victims received no compensation.

Between December 3 and 4, 1984, more than 40 tons of methyl isocyanate gas leaked from a pesticide plant, a toxic substance that not only contaminated the plant and the nearby areas, but also many surrounding towns, with consequences that are still experienced four decades later.

It was not the first time that the plant experienced a leak. A couple of years earlier, various syndicates had reported that there was pollution within the premises and, in 1981 a worker died as a result of phosgene gas. A couple of years before the major disaster, in 1982, a phosgene gas leak resulted in 24 workers being taken to hospital.

That same year an MIC leak occurred, which was smaller than the 1984 leak. But they were not isolated cases. There were phosgene, chlorine gas, MIC monomethylamine or carbon tetrachloride leaks between 1983 and 1984, sometimes simultaneously. Workers spent decades withstanding pollution.

Complete lack of industrial safety, the cause of the problems 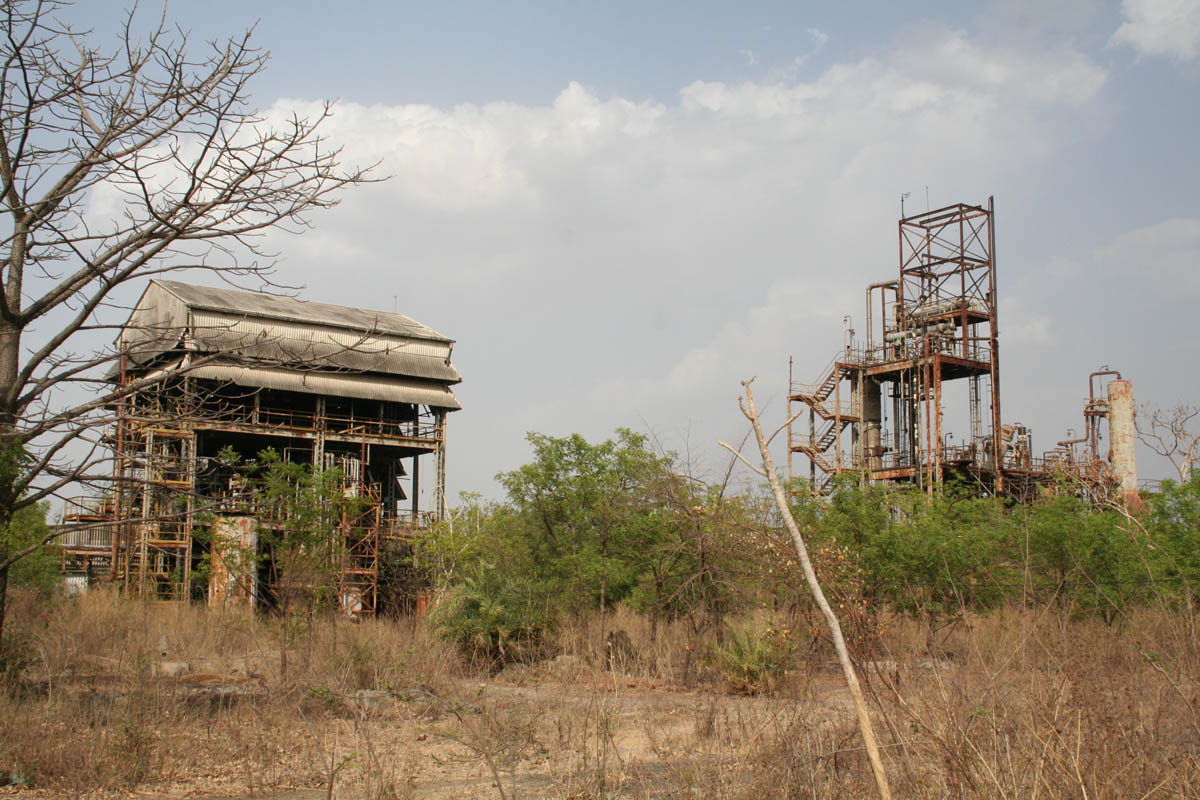 Methyl isocyanate is a compound often used in the creation of pesticides for the farming industry. Despite its high toxicity, in suitable working conditions it should not pose a problem. However, this requires safe working environments, which was not the case here.

**Lack of safety in the Union Carbide plant **was no exception, but rather the norm. Workers did not have appropriate clothing, particularly personal protective equipment (PPE). Neither were there mechanisms in place for acting in the event of an emergency, which was mandatory in most countries, although it was not so strict in India during the last century. India is still one of the most polluted countries on Earth.

This was coupled with a lack of training in areas of safety, even among managers and middle management. In industrial environments, lack of knowledge is a source of enormous vulnerability, since it increases the risk of errors being 'corrected' with an even greater error, which undoubtedly is what occurred in the plant.

Of course, this perfect storm was further fueled by the lack of general safety as officially approved material was not used. Although the plant was large, the reality is that in terms of infrastructure, there was no form of control or protection.

Lastly, the plant had another serious safety problem, this time related to the organization of the territory: residential neighborhoods were not located at an appropriate distance. Some were located right on the borders of the factory. We will get back to that later.

Union Carbide was one of the cases that illustrated the need for well-kept equipment, training and procedures in industrial environments. A textbook case of what can happen if worker safety is not taken into account, together with that of residents.

Can industrial environments be located in cities?

Most cities that were industrialized during the Second Industrial Revolution still have the remains of tall factory chimneys, some reaching dozens of meters into the sky. These towers have become an icon of industrialization. But, why are they so tall?

The chimneys fulfilled---and fulfil--- a specific objective in industrial environments: to disperse pollutants so they did not concentrate in certain points, because the spread of pollutants at greater heights can reduce their impact on the immediate surroundings.

The first factories that emitted pollution, located in London, were soon identified as a source of health problems. People living next to the factories fell ill and died at an increasingly quicker rate. Although it is not an environmental solution, factories were made to build chimneys.

As new impacts on health were discovered---or the governors grew more sensitive to the health of the people for whom they were responsible--- factories began to be located away from towns, shielding their deposits or installing filters.

Today, the industrial use of land is widely regulated in the different urban and peri-urban zoning policies. Despite a few exceptions, factories cannot be built next to houses, and chemical plants must be located at a considerable distance.

Even with strict safety measures, errors, vandalism or bad management can occur and the various compounds can reach homes. A relatively well-known example is the fire in the Seseña garbage dump in Spain, which stored thousands of tons of tires.

Has the city of Bhopal recovered?

The city of Bhopal and its residents are still suffering the terrible consequences of the 1984 leak. The "world's worst industrial disaster" according to The Atlantic has become one of the most relevant natural experiments ---but not planned--- of the medical field.

Apart from increasing death rates in the entire region, the long-term effects observed include respiratory diseases, vision problems, damage to the neurological system, increased psychological problems, high infant mortality, malformations, many abortions, growth problems and other complaints, many of these chronic, and a few hereditary ones.

How has the area of the accident been cleaned up? 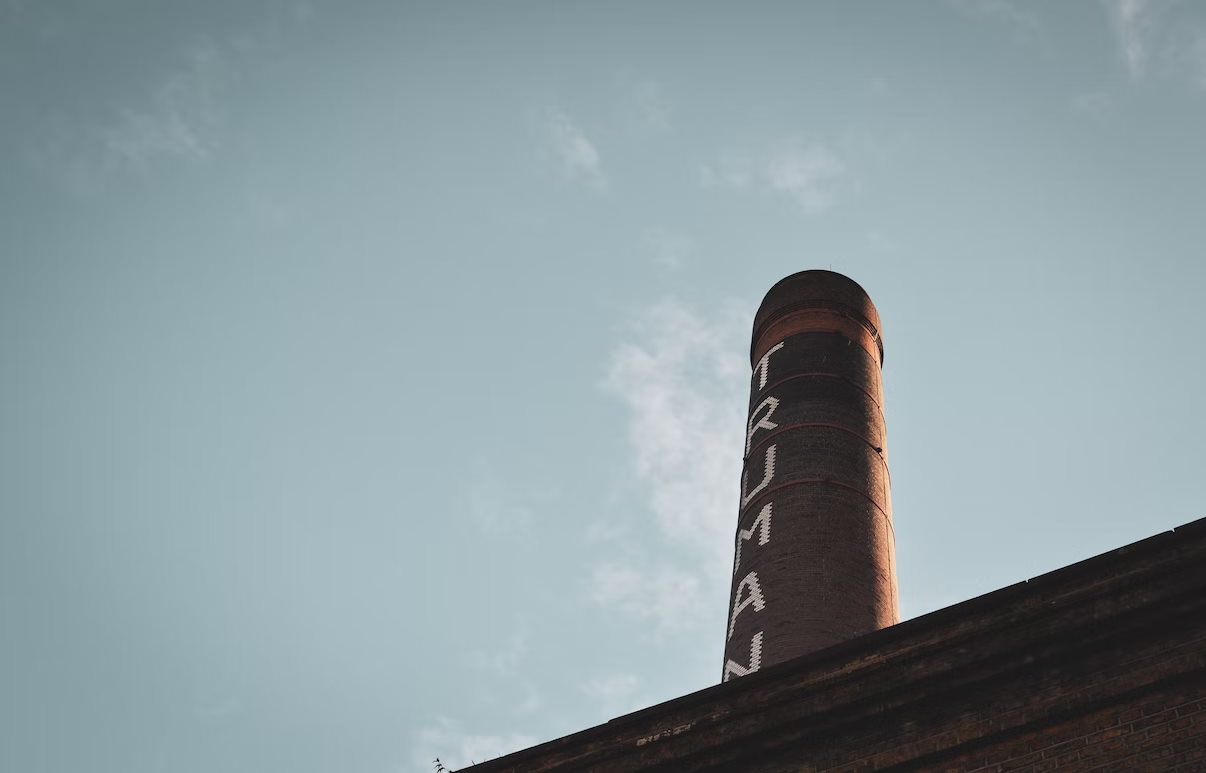 In both urban and more open areas, it is essential to decontaminate the area after an episode like the MIC leak. Unfortunately, not all the infrastructure restoration tasks have been performed, with these areas in fact degrading and becoming more damaged over time.

Although part of the remains have been burned, the reality is that most of the plant is still in a state of abandonment. Satellite photographs show how the vegetation is covering the entire area, which is closed to the public.

However, this closure does not prevent the waste that is still present filtering into the subsoil and polluting the soil. Dozens of toxic compounds are still present at ground level, in tanks, stuck to the infrastructure, and they travel downwards as rainwater carries it towards the aquifers.

These types of industrial accidents have been quite common in the past when a mixture of mala praxis occurs near to cities. Fortunately, they are becoming less frequent as industrial safety increases.