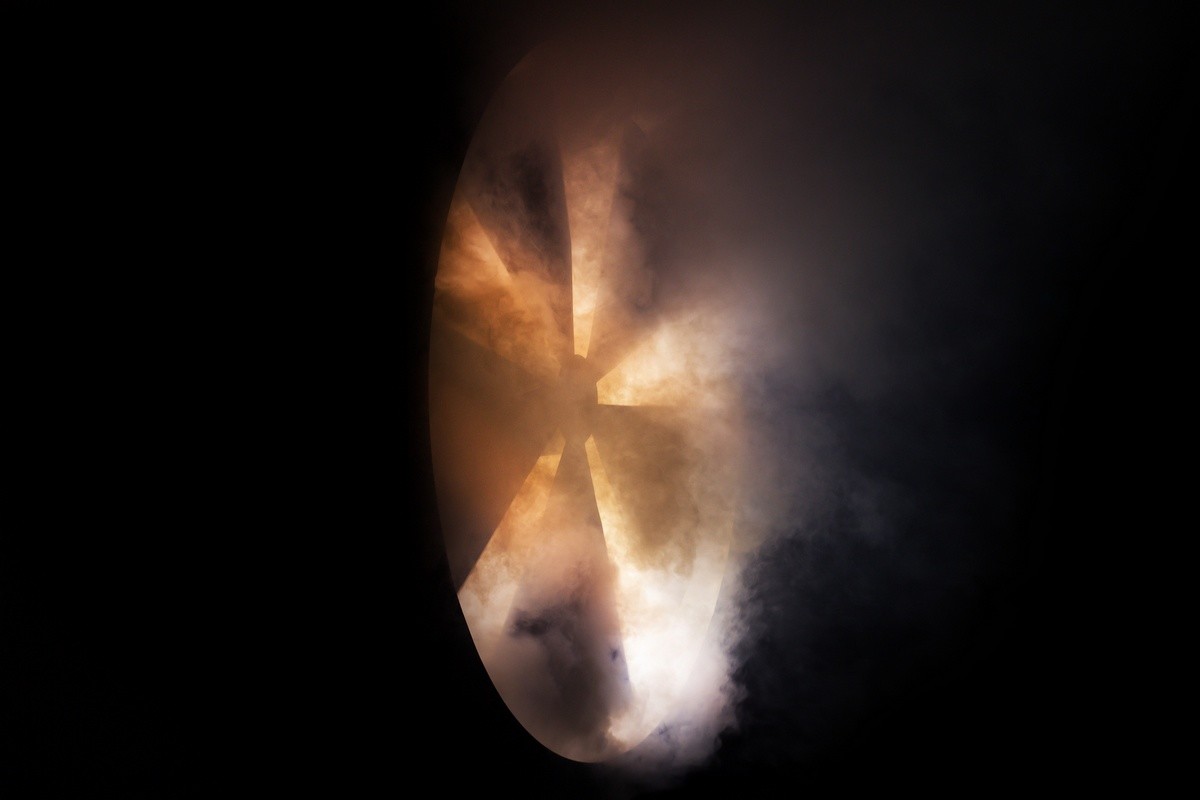 Fans and giant chimneys, the sustainability plasters that do not solve anything

Author | Jaime RamosPollution is responsible for 8.8 million deaths worldwide each year, according to a study published in the European Heart Journal; a much higher figure than the generally accepted figures until now. It has also taken years for the authorities in the vast majority of industrialised countries to recognise that urban air pollution is a real problem for the population.This complicated process of awareness-raising encounters, ultimately, a dilemma regarding our lifestyles. Pollutants from industrial causes and transport, have led to alarming events for public health during this decade in some of the most densely populated cities, particularly in China and in India. India, unfortunately, has seven cities on the list of the ten most polluted cities in the world.

In search of rapid solutions 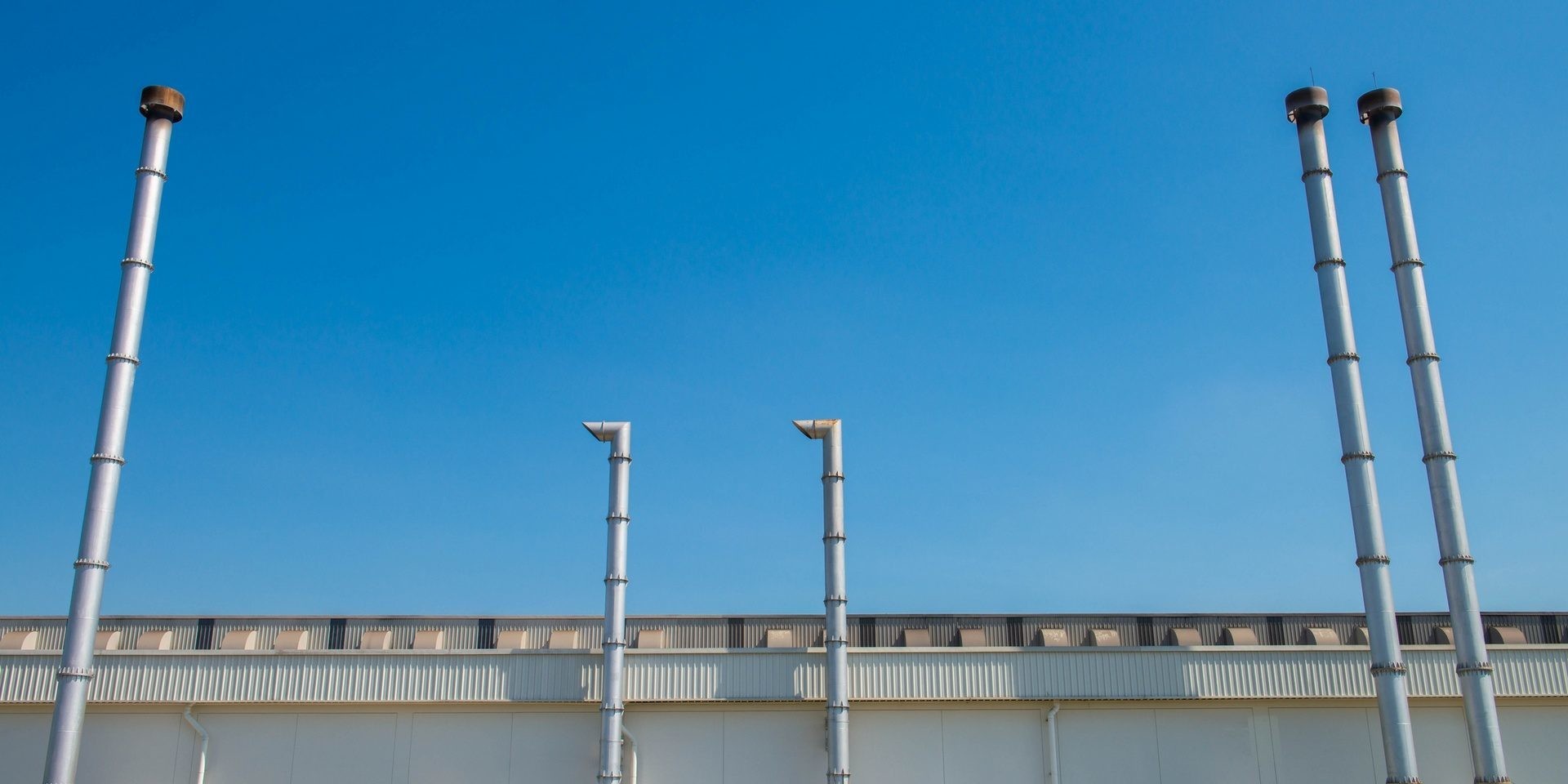 Since becoming a major public health problem, the authorities in these areas have sought quick solutions to combat an environmental crisis that is jeopardising its recent escalating economic growth. They have stumbled across a very complex situation in which the ideal route would involve sacrifices within its production model, changing, for example, an energy system that depends greatly on coal.China currently produces almost two thirds of its electricity in coal-fired power plants. In 2017, two new plants were inaugurated almost every week.The Chinese energy policy began to collapse during the current decade given the rise of pollution. The country is very aware of the structural changes it is facing. However, while they are assuming the high costs involved in a rapid transition, they are choosing intermediate solutions, the long-term effectiveness of which, is somewhat dubious.

The inhabitants of Xi’an, one of the most polluted cities in China, are witnessing one of these solutions which, as it gets dark, turns the silhouette of the city into that of a dystopian city. It is a giant 61-metre chimney that functions like an enormous air purifier.Those responsible for the project are proud of the effectiveness of the complex, which reduces the number of polluting PM2.5 particles by 19% and the ozone emissions. They are particularly proud of having achieved it in record time. A similar case is the new generation of waste incineration plants in China. These are fast solutions; however, the efficiency of them is dubious.

There are no shortcuts with pollution 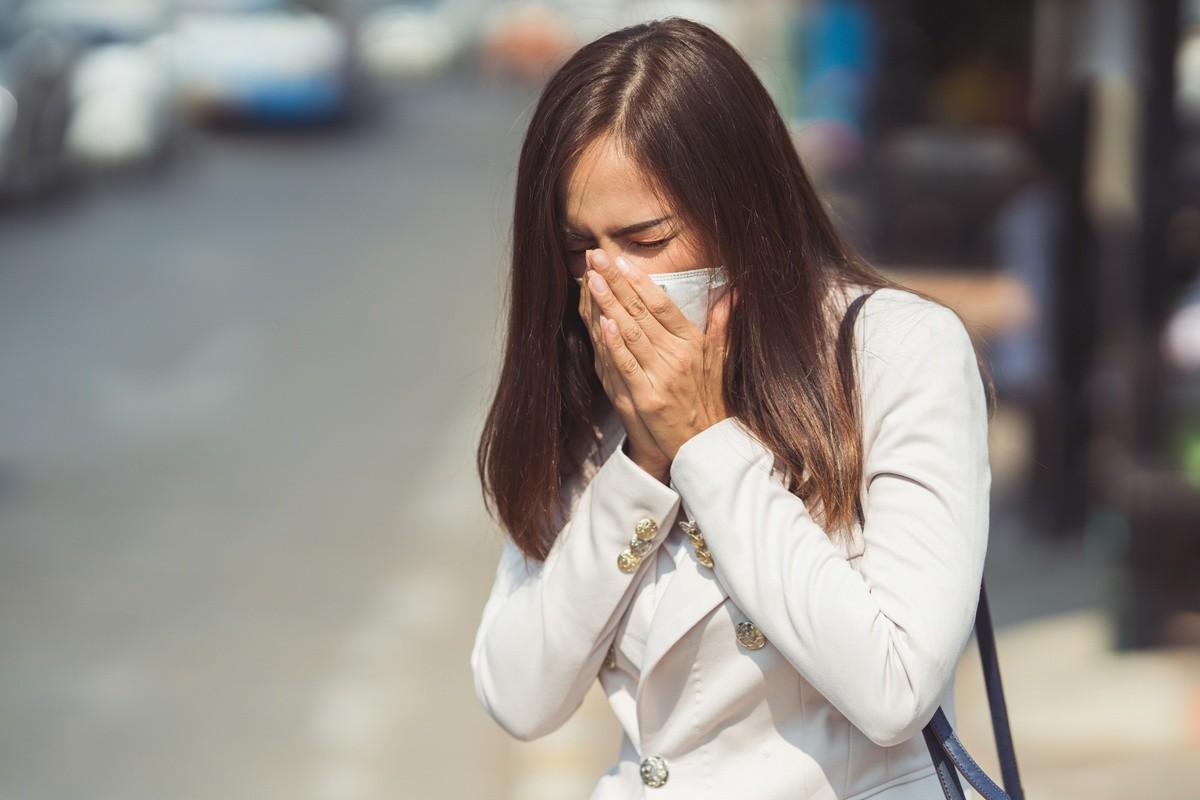 Projects such as the Chinese chimneys, which are humongous installations, continue to be met with scepticism within the scientific community. Experts coincide in arguing that they are treating the symptoms but not the root cause. This is what is commonly known as simply applying a plaster. The effects are partially resolved at a specific time, but not the root and underlying causes, which could get worse.The concern with this type of strategy for combating pollution, is that they are not isolated cases, they can be found in numerous places across the world and, the worst part is that they are backed by the authorities. Another serious example is in one of the most remote points of the globe, in Sibay (Russia). A cloud of smoke (that would appear to be from an old copper mine) threatened to poison the town. The controversial local solution was to install giant fans to blow it in another direction.These types of interventions do not only take place in countries with obsolete energy policies or a history of poor environmental practices. That is why examples such as the case in France, are particularly cutting, where they recently had to cancel their plans to install solar roads, once they realised that the roads crumbled as vehicles passed over them. Although there were plenty of experts that had already foreseen this when the first section was inaugurated.As illustrated, combating pollution requires measures based on a strategy that tackles the origin of the problem. Furthermore, these odd situations such as the solar roads in France or the Chinese waste incinerators, prove that not all initiatives are valid, even if they are accompanied by a halo of sustainability. Pollution is not a problem that can be solely tackled by alleviating the symptoms with experimental solutions.Images | iStock/PATTRAWUT, iStock/torwai, iStock/Roman Stavila