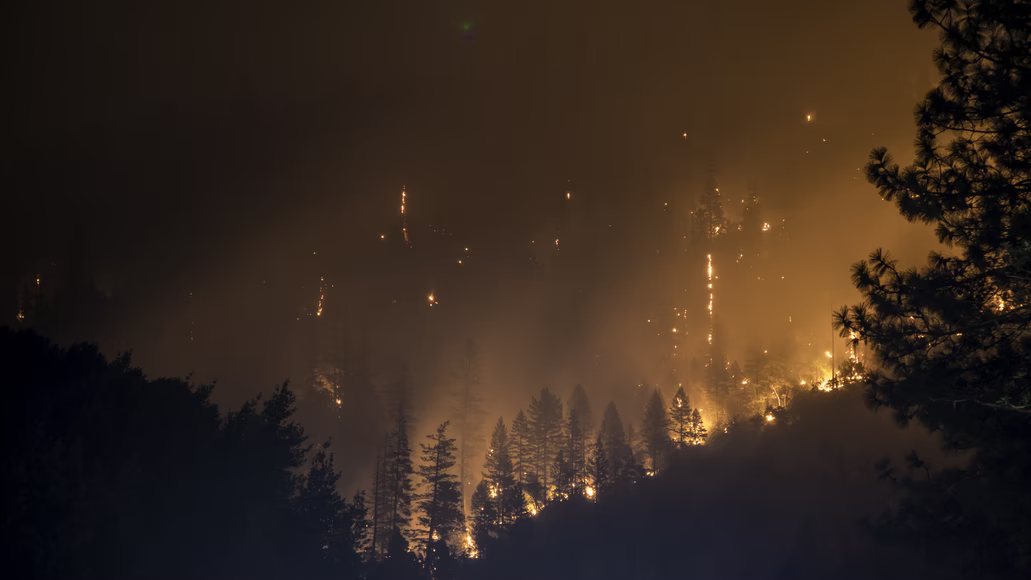 Forest fires are getting increasingly closer to cities. With temperature increases resulting from high atmospheric concentrations of CO2 and other greenhouse gases, fires are becoming more frequent and harder to extinguish. What does this mean for cities? What can we do to combat fires?

How do forest fires affect the environment?

Despite some forest fires occurring 'naturally', only 2% of them are caused by lightning and less than 5% by phenomena that do not involve humans. In a warm Mediterranean country such as Spain, 22.5% are caused by negligence and 60% are intentional. This has a serious impact on the environment and society:

● They kill plants and animals. Sometimes even eradicating certain species or varieties.

● **They damage the soil, **which can sometimes be irreversible. This erosion is often caused by the water used to extinguish the fires.

● When trees catch fire, they release CO2, further affecting the fight against climate change and leading to a negative feedback loop.

● The air continues to be polluted for a time. Ash and smoke can cause a range of health problems in people.

● Those working close to forest fires, such as farmers, can lose everything in a matter of hours.

How many large forest fires were there in 2021?

Six decades ago there were category 1 and 2 wildfires. However, fifth and sixth generation fires (mega-fires) are becoming increasingly frequent. As the air temperature rises, so too does the frequency and duration of fires. The most noteworthy events in 2021 were:

● Forest fires in Turkey. The authorities confirm 126 fires across 32 cities.

● Forest fires in Italy. In August, temperatures reached 48.8 ºC in Sicily. Once again, pyromaniacs were behind the fires.

● Explosive fire in Sierra Bermeja, Spain, in September. This is considered a sixth generation and practically uncontrollable fire.

Although this year the Mediterranean region was particularly affected (the Mediterranean Sea is becoming the fastest-warming body of water), Central Africa, the California coast, Eastern Brazil or Northern Australia, also had their fair share of wildfires.

According to Copernicus, the EU's Atmosphere Monitoring Service, in the summer of 2021 alone (months of July and August), around 2643.4 megatons of CO2 were released into the atmosphere as a result of wildfires across the world. 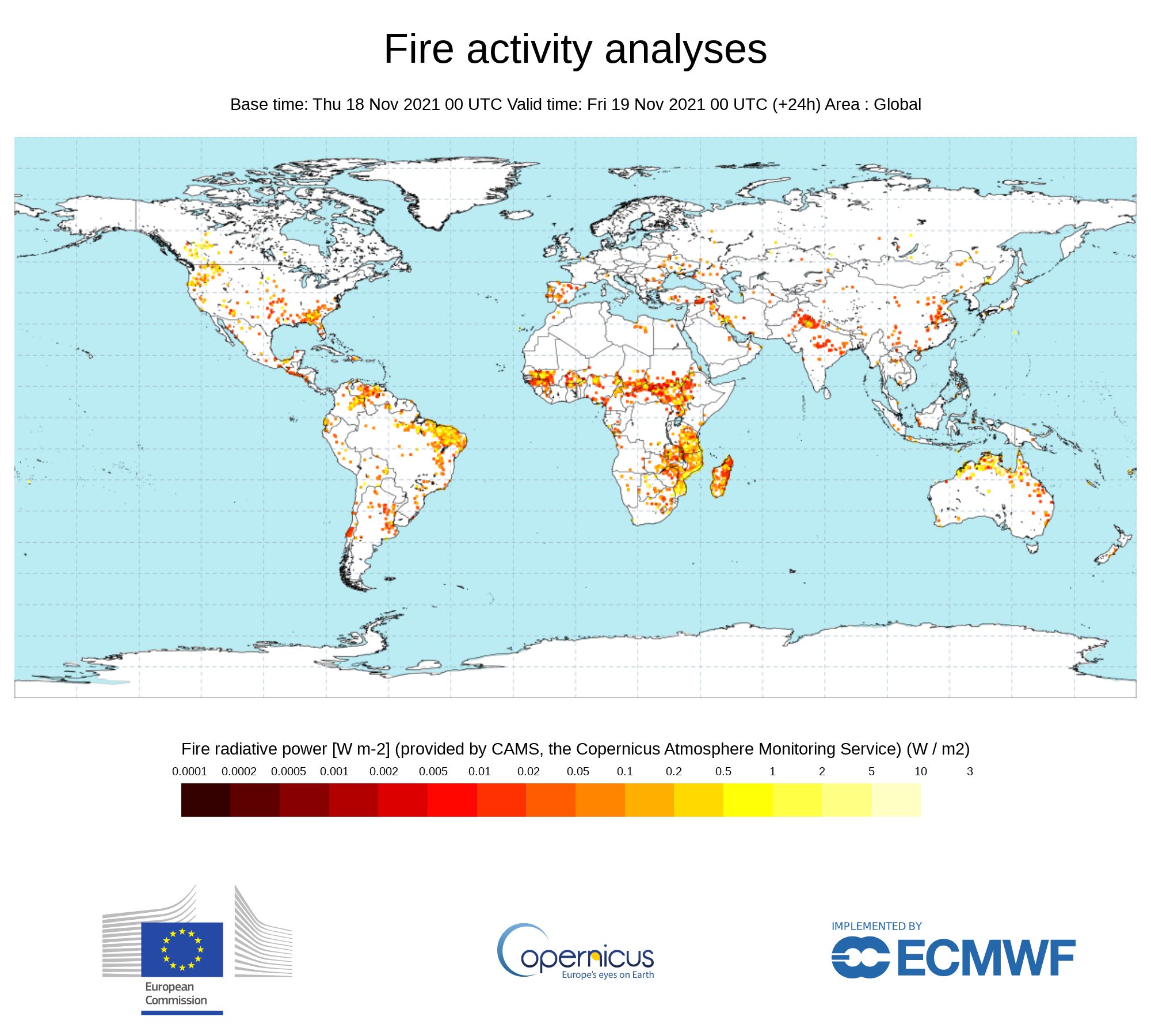 What are the main effects of forest fires for our cities?

Apart from the possibility of the fires destroying cities ---something that is quite rare thanks to the safety mechanisms in place and the fact that cities are not usually located 'inside' dense forests--- the direct impact is the harmful effect of smoke on our health. 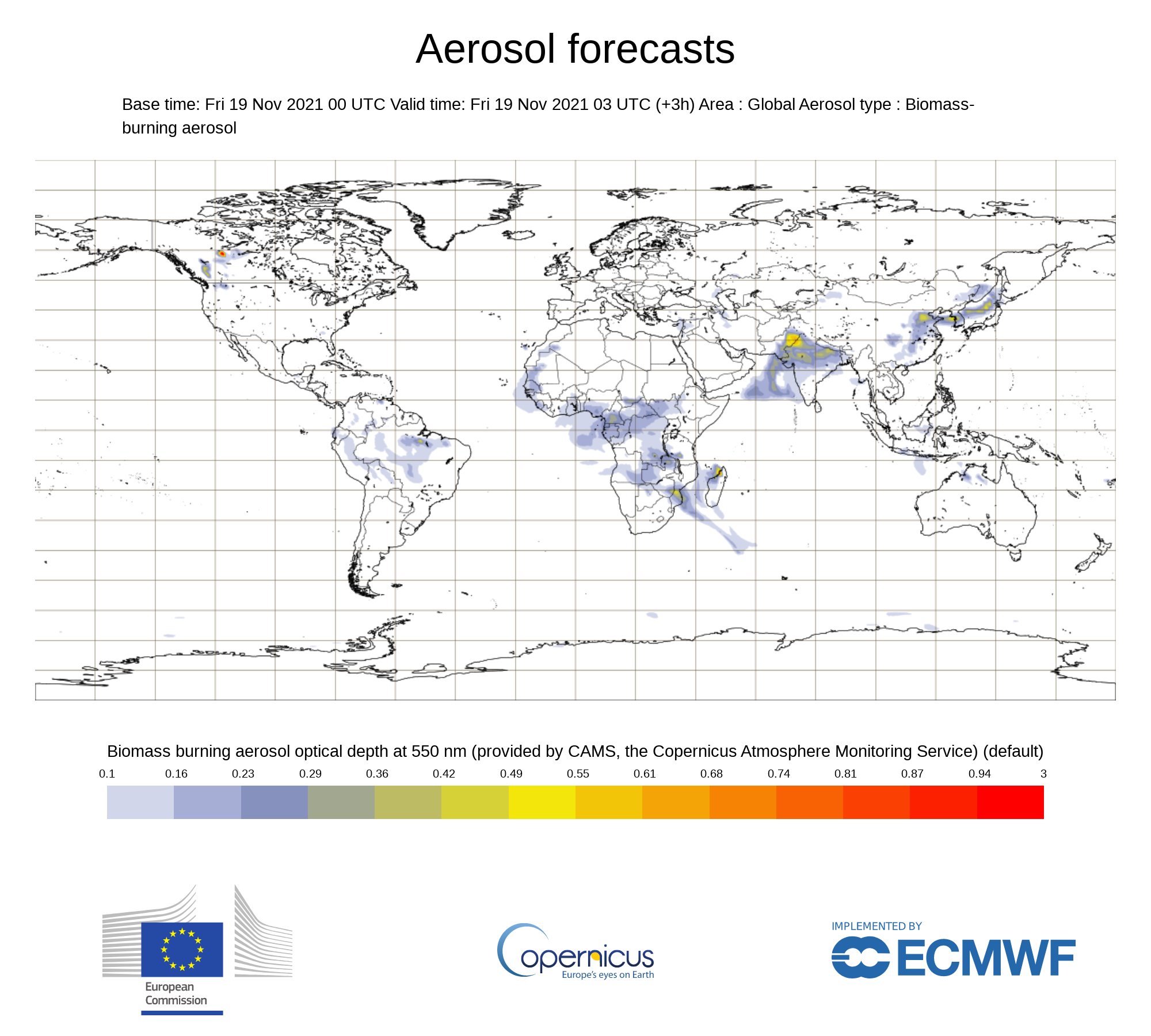 In addition to the destruction of the landscape, wildfires have an impact on companies in the region for years to come**.** Both agriculture and livestock farming are affected, and industry could be too if fires devour facilities or infrastructures. Without these, the region will slump.

There are a growing number of environmental monitoring systems to protect against forest fires. Cities such as New Orleans have shown how it is possible to reduce fires. Emergency systems are increasingly refined however, unfortunately, they cannot 'grow' as fast as fires do.

The smartest solution is to stop releasing carbon emissions into the atmosphere. As much and as soon as possible. Smart cities do not use combustion engines in their processes and they get about or create heat without burning fossil fuels in the process. Luckily, it is precisely in urban settings where mobility without explosions is possible and electric heating.