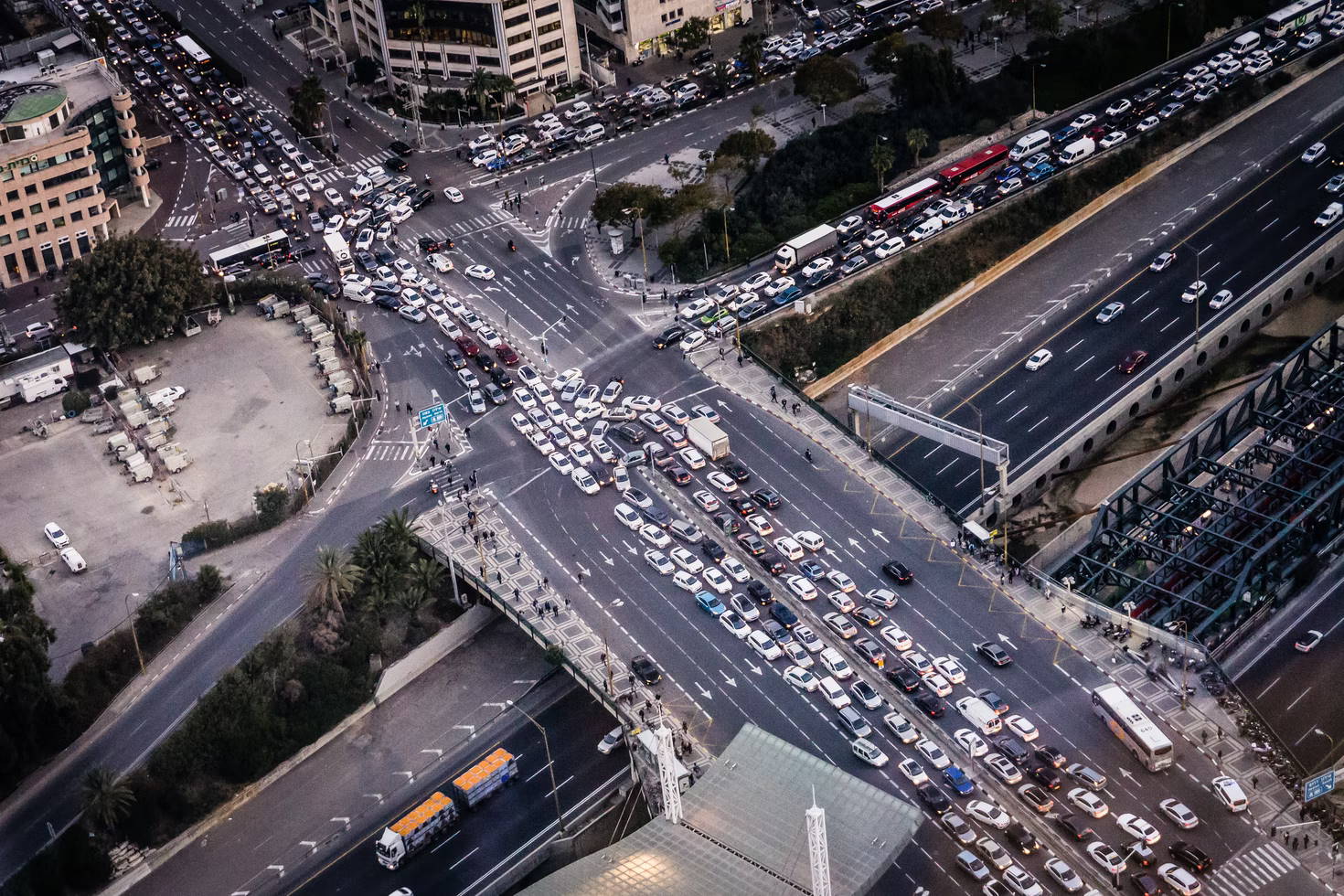 All forms of urban settlement have an impact on the surrounding area, but not all types of urban development pollute in the same way. The urbanization process inherited from the past century contributes to environmental pollution. Is there a form of low-impact urbanization?

Factors such as energy efficiency, the reduction of per capita consumption, good waste management, transport decarbonization or urban densification, are elements that every city can optimize in order to reduce their impact on the environment. How to mitigate the impact with smart cities?

What is the impact of urban development?

Human activities have an impact on the environment, and urbanization ---the building of urban settlements--- is no exception. In 2020, human-made-materials, which include concrete, bricks, aggregates or plastic, exceeded the mass of all living things on the planet. The energy and matter incorporated into these materials is one of the greatest environmental impact factors.

There are also other environmental impacts of urbanization, which are worse the more widespread the urban development is, such as the loss of forests, high water consumption, the displacement of species, the concentration of waste or the burning of fossil fuels. Very often, destroying our environment in this way can lead to the emergence of diseases, such as zoonosis.

How does urbanization affect pollution and the environment? 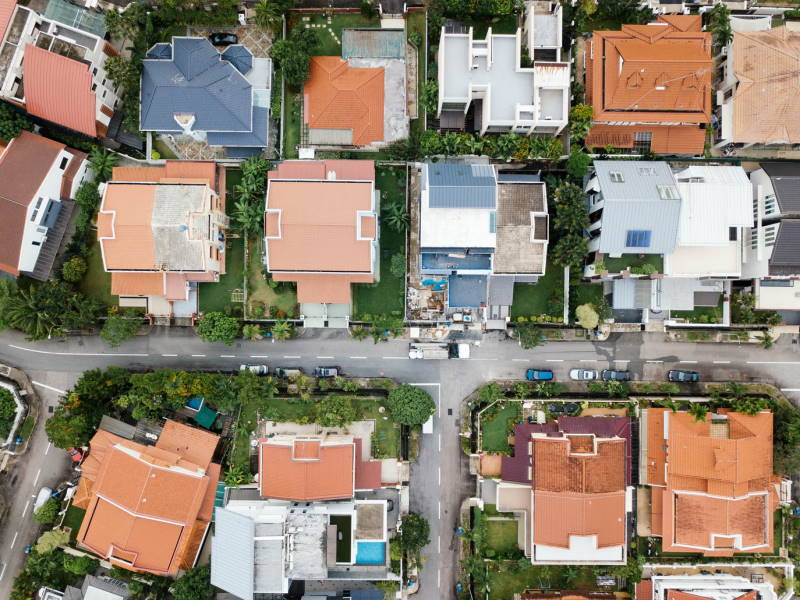 Environmental pollution and the impact on the environment is related to population growth and growth in per capita energy use as well as the type of urban development. Not all forms of urbanization have the same impact.

For example, cities with greater population density that allow gas boilers and cars, emit less pollutants per person, but their concentration makes the levels measured to be higher and have a negative impact on health. On the other hand, sprawling cities are more polluting per capita and, even though their impact is greater in the long term, it is less noticeable.

A similar things occurs with urban waste, water, energy, fuel or land use, and with the use of materials with the corresponding impact on biodiversity. All forms of urbanization leave their mark, but low-density suburbs do so more than others, precisely because they occupy more space.

How to stop the impact of urbanization with smart cities?

Smart cities with a low environmental and social impact need: