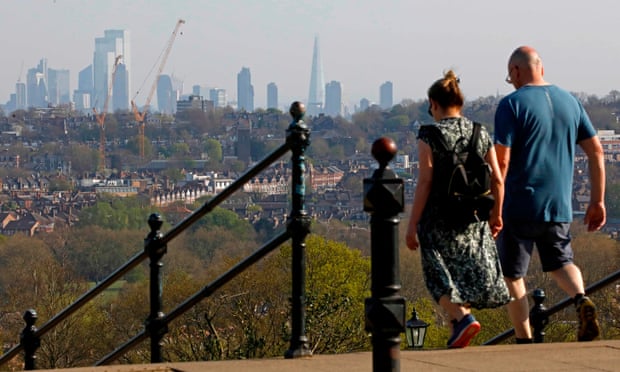 The world’s most walkable cities include London, Paris, Bogotá and Hong Kong, according to a report. The UK capital outranks almost 1,000 cities around the world on citizens’ proximity to car-free spaces, schools and healthcare, and the overall shortness of journeys.

Researchers at the Institute for Transportation and Development Policy (ITDP) said making cities walkable was vital to improve health, cut climate-heating transport emissions and build stronger local communities and economies. However, they said very few cities overall gave pedestrians priority and were dominated by cars. The report found US cities ranked particularly low for walkability due to urban sprawl.