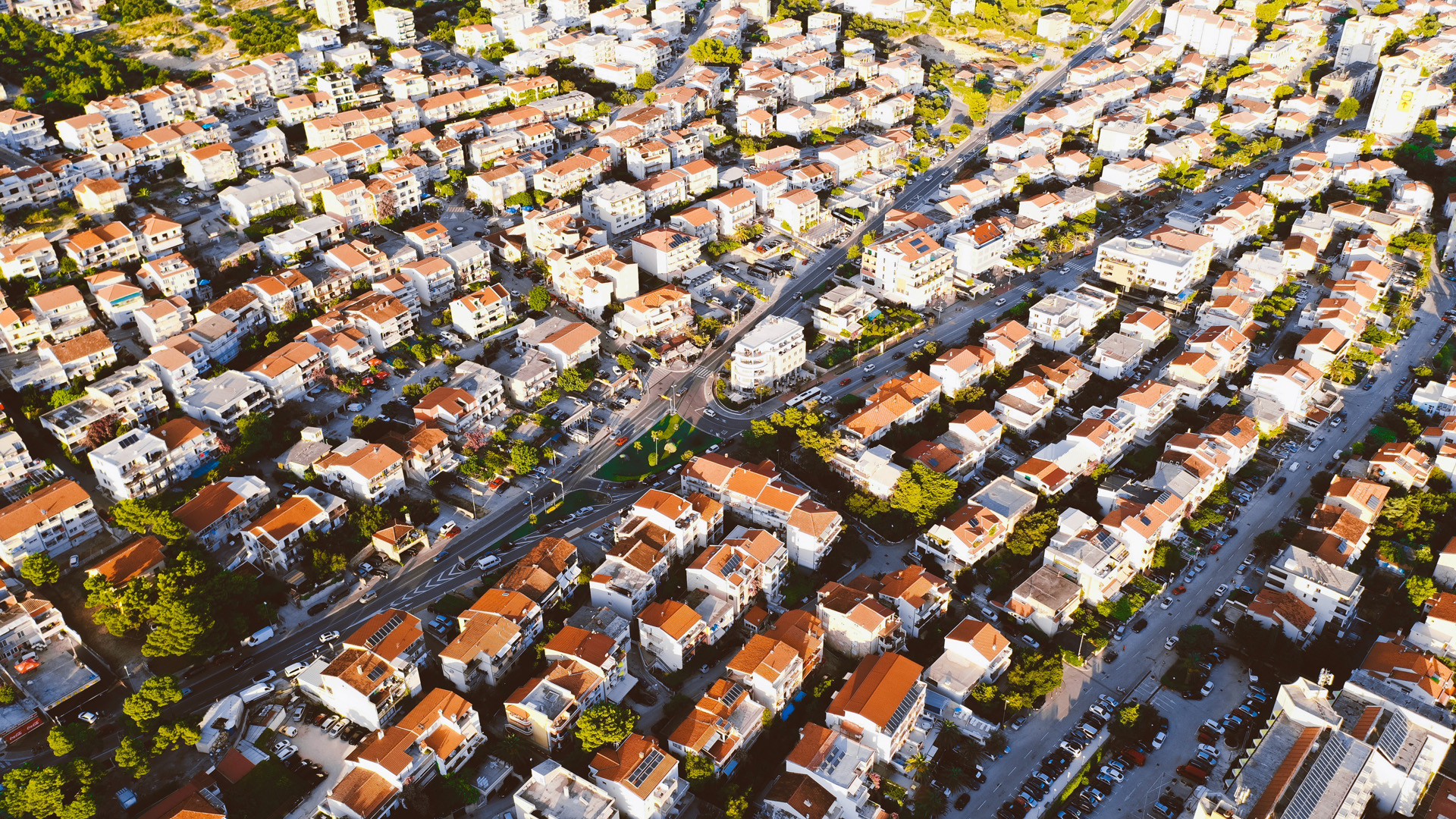 Author | Patricia M. LicerasOne of the major problems of many contemporary cities is that they have generated significant suburban rings of population. This is an urban planning model structured in layers like an onion, in which a large number of people have to visit the heart of the city on a regular basis, since this is where the administrative, economic and cultural centre is located.This urban structure brings with it huge problems in terms of efficiency. Maintaining a high-density neighbourhood with blocks of apartments is not the same as maintaining a much more extensive neighbourhood with detached houses. Furthermore, there are still numerous problems associated with the high density of mega-cities. Without forgetting the gentrification phenomenon, which entails expelling people from these cities who can no longer afford to live in them.

In the search for new sustainable urban models, the architect based in Luxembourg, Léon Krier, known as the father of New Urbanism, defends creating a model of small cities, made with natural materials and which could be traversed on foot. Places with streets, neighbourhoods and open squares, like the historical centres of European cities, which favour the harmonious coexistence of different races, creeds, ages and social classes and which are self-sufficient to meet their inhabitants’ needs.“The real ecological challenge cities are facing, resides in the territorial reorganisation of the everyday activities of their inhabitants without the need for transport”, Krier commented during an event organised last September in Madrid by the Richard H. Driehaus Foundation and the International Network for Traditional Building (INTBAU). 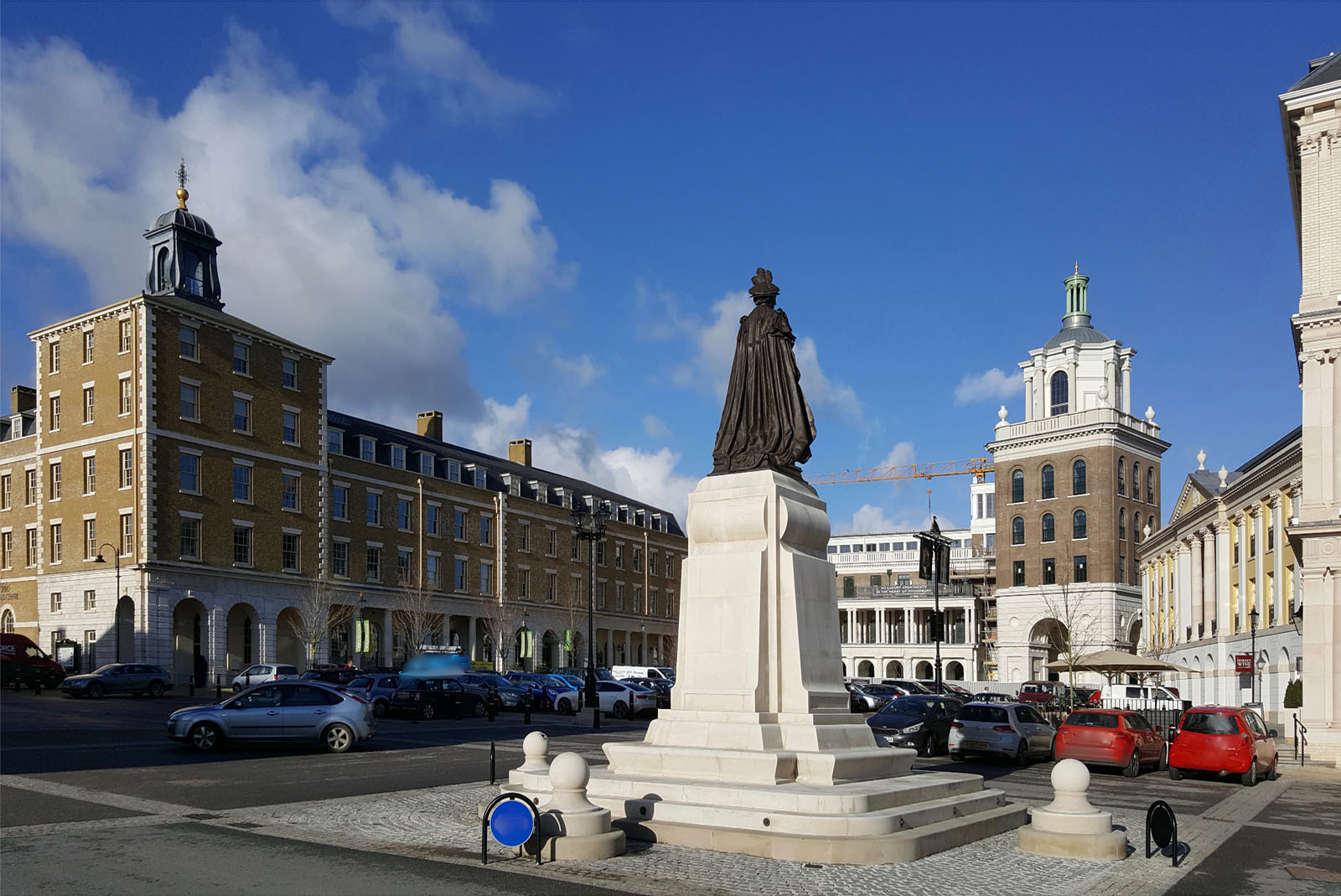 Krier, advisor to Prince Charles, has already applied his ideas in various cities. The most famous is Poundbury, on the outskirts of Dorchester, in the county of Dorset (southern England). The construction of this town began in 1989, and it now has a population of 3,000 and it is expected to be completed in 2025. Furthermore, in Latin America he is building Paseo Cayala, and extension of the City of Guatemala and Herencia de Allende, a new city located seven kilometres from the tourist area of San Miguel de Allende, in Mexico.The idea of these proposals is not necessarily to connect the outer rings with the city centre, but to increase their density in a very moderate way, avoiding mega-blocks of apartments and while maintaining large pavements and avenues created for pedestrians more than for drivers.

A new lease of life for suburbs in the United States

Although it is easier to build new cities than to transform existing ones, the United States is witnessing the first generation of suburban redevelopment in suburbs that sprung up during the second half of the 20th century, designed mainly to house their shopping centres.Today, given their obsolescence, oversaturation and with the boom of online commerce, many are closing down. And initiatives are proliferating that aim to convert these once temples of consumption into places that meet the needs of the communities, beyond their commercial requirements, and to transform their enormous open-air parking areas into public spaces for everyone to enjoy.And there are numerous examples of this in the United States. In St Louis (Missouri), an abandoned shopping centre has been transformed into an art space, while others have been converted into public care homes for the elderly, offices or classrooms. 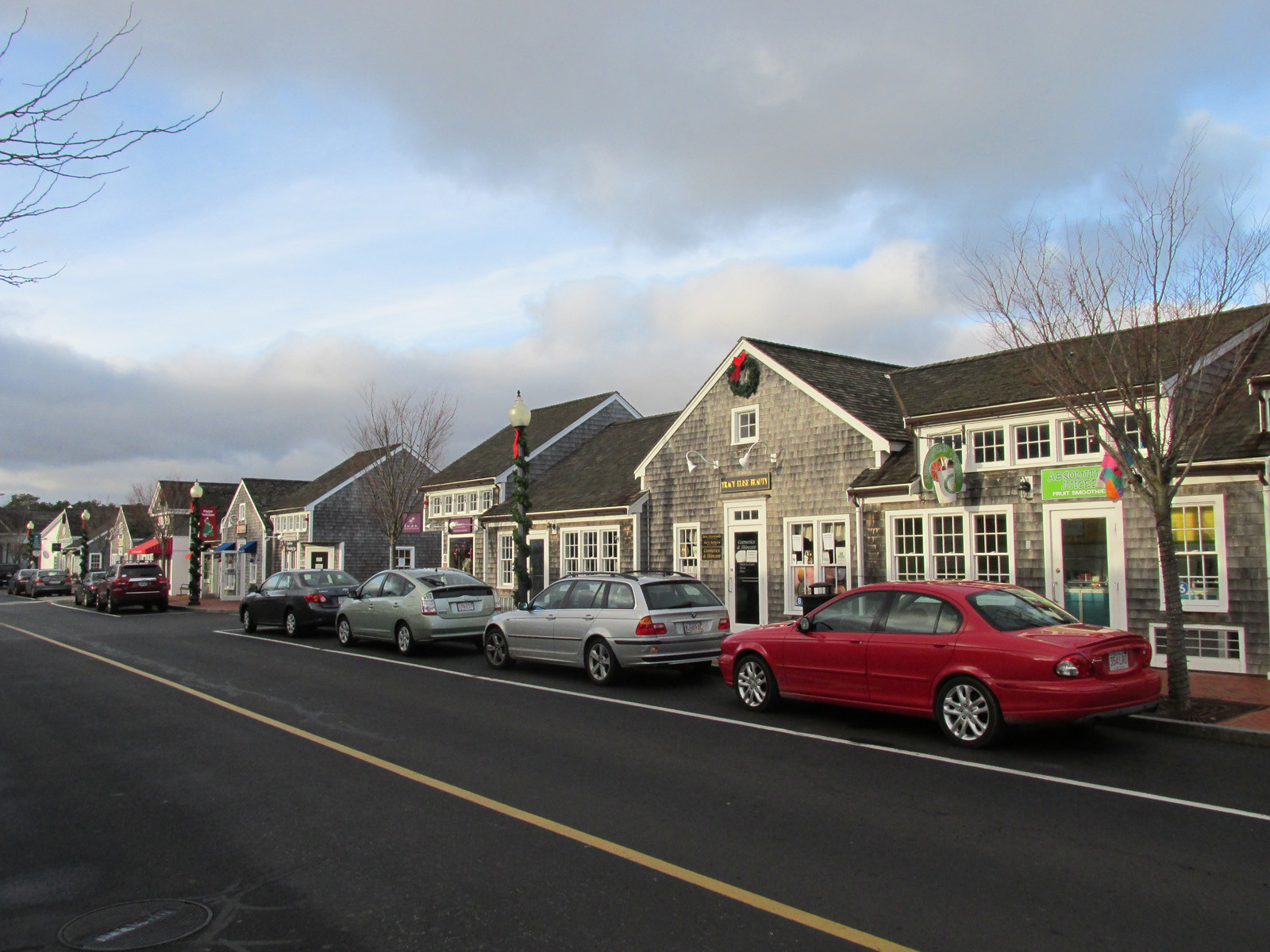 Mashpee Commons (Massachusetts) is the star of one of the oldest suburban renovations. Over the years, houses and businesses have been built on this 1960s shopping centre and its car parks, bringing the community together and providing them with a wider selection of services.Belmar (Denver, Colorado) was a shopping centre built on a superblock. Now it is a place with various buildings and pedestrian-friendly streets, public parks, bus routes and a variety of houses. This refurbishment has given the area of Lakewood the urban centre it never had and it has made a large number of shopping centres in Denver announce refurbishment plans.In this regard, the architect Ellen Dunham-Jones, an authority on sustainable suburban redevelopment, advocates redesigning suburbs and making them more environmentally friendly. “The average urban dweller in the US has about one-third the carbon footprint of the average suburban dweller, mostly because suburbanites drive a lot more, and living in detached buildings; they have that much more exterior surface to leak energy out of. The big opportunity to reduce greenhouse gas emissions is actually in urbanizing the suburbs”, indicated Dunham-Jones during a TED talk.A higher density, in turn, has a domino effect, since it means schools, hospitals and administrative centres need to be established in order to respond locally to a series of requirements that until then could only be met by travelling to the city centre. This mix of high and low-rise buildings with an intermediate density, in turn makes the establishment of basic services much more beneficial in economic terms. The main problem these initiatives may come across is rejection by the inhabitants who left the cities precisely to avoid the masses, therefore any initiatives aimed at bringing the suburbs closer should not forget their concerns or the importance of information.Images | Bruno van der Kraan | Léon Krier | John Phelan