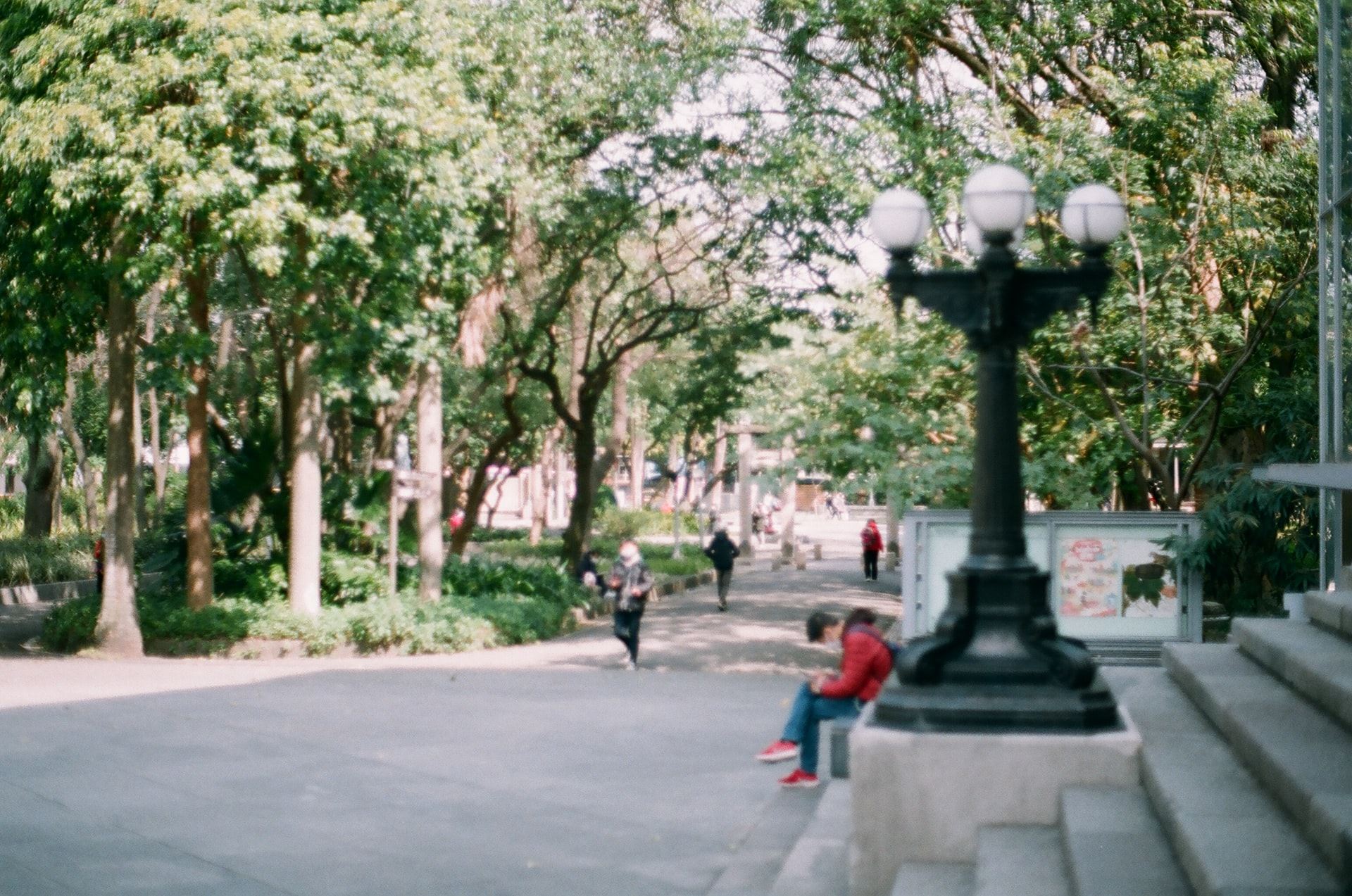 How can we transform cities into car-free cities?

Cities around the world are becoming car-free smart cities, reversing the dead-end street we went down in the 20th century. Affordable, convenient and practical, why would anyone want to do away with cars in a city? The answer is in the environmental, economic, health and social cost.

What is the impact of cars in cities?

The car is an inefficient solution to a problem that we could have avoided if we had designed urban environments that were more coherent with human requirements, such as 15-minute cities connected by trains.

The difference between travelling a certain distance in a gasoline-powered car or doing so using the subway, bus or a bike, is the emission of 3.5, 5.5 and 27 more times CO2, respectively; figures that 'drop' to 1.6, 2.4 and 12.1 more times if the chosen mode of transport is an electric vehicle. No, electric cars are not a solution, merely a band-aid solution.

But it is not just about CO emissions. The environmental impact of cars is also measured in the energy wasted during the automobile manufacturing process, as the average car sits unused 95% of the time (therefore, only 5% of that energy is useful), and also in their inefficiency, as they require a great deal of energy to move just a small load.

The most pressing problem that concerning the chemical and acoustic air pollution caused by vehicles. The former as a result of internal combustion engines, affecting those nearest first, but which harms everyone because the gases accumulate in the air. Paradoxically, those who contribute the most to this pollution are those who do not live in high-density cities.

Chemical pollutants are related to all types of psychiatric hospitalizations, the prescription of psychotropic substances in children and adolescents, schizophrenia, depression, 'self-harming', autism, diabetes, bipolar disorder, Alzheimer's or intellectual disability.

**Acoustic pollution, **in turn, has a similar impact. The sound of car traffic can lead to increased anxiety, depression and suicide, together with circulatory and respiratory diseases, diabetes, etc.

The European Union's 'Handbook on the external costs of transport' (2019), calculated the economic cost of travelling 20,000 kilometers by road.

Health expenditure alone and the linkage with transport costs each European 1,276 euros per year, in addition to traffic jams, water and soil pollution, fuel acquisition, etc. The worst aspect is that they are external factors and that no country charges its drivers for having a negative impact on the economy: 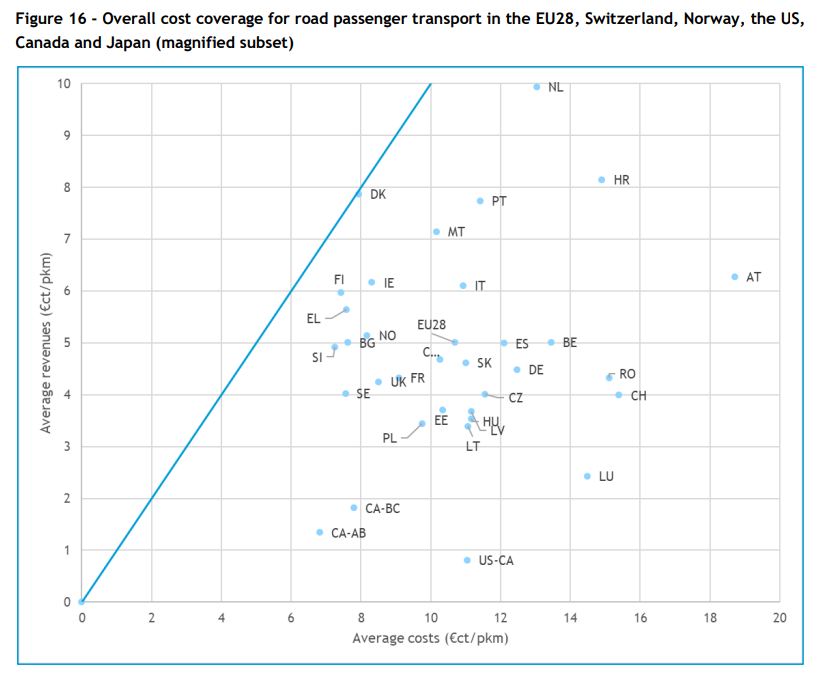 The fact that prices do not cover the costs (points to the right of the line) means the use of cars is being subsidized. When this happens, cities tend to spread out, with other costs adding to the problem of air pollution and the economic cost, such as loss of habitat, biodiversity, protected green areas, etc.

How do car-free cities work? A change of air and life

Fortunately, the opposite also happens. When car prices near their cost price, or when access to polluting vehicles is vetoed in order to protect the population, 'peace' is restored in cities.

By reducing the presence of cars, either by pedestrianizing streets, taking back areas reserved for public parking or increasing the price of fuel, cities become more enjoyable and healthier spaces in which to live and more economically prosperous.

Eliminating vehicles from our streets reduces diseases associated with emissions and noise, increases local retail sales around the world and enables people to use public spaces previously reserved for cars (around 85% of the space).

Is it possible to convert existing cities into car-free cities?

The 20^th^ century made the huge mistake of converting cities that were designed for pedestrians, cyclists and streetcars into cities full of cars, which has now been proven to be a dead-end street. The good news is that if a pro-cars transition was possible, reverting to a pro-people concept is also feasible.

The Mayor of Paris, Anne Hidalgo, won her second consecutive term with a program in which 60,000 parking spaces would be eliminated. Copenhagen did away with them decades ago and cities including Amsterdam, Barcelona, Berlin or London, are doing the same thing. It is not just possible, it is crucial.