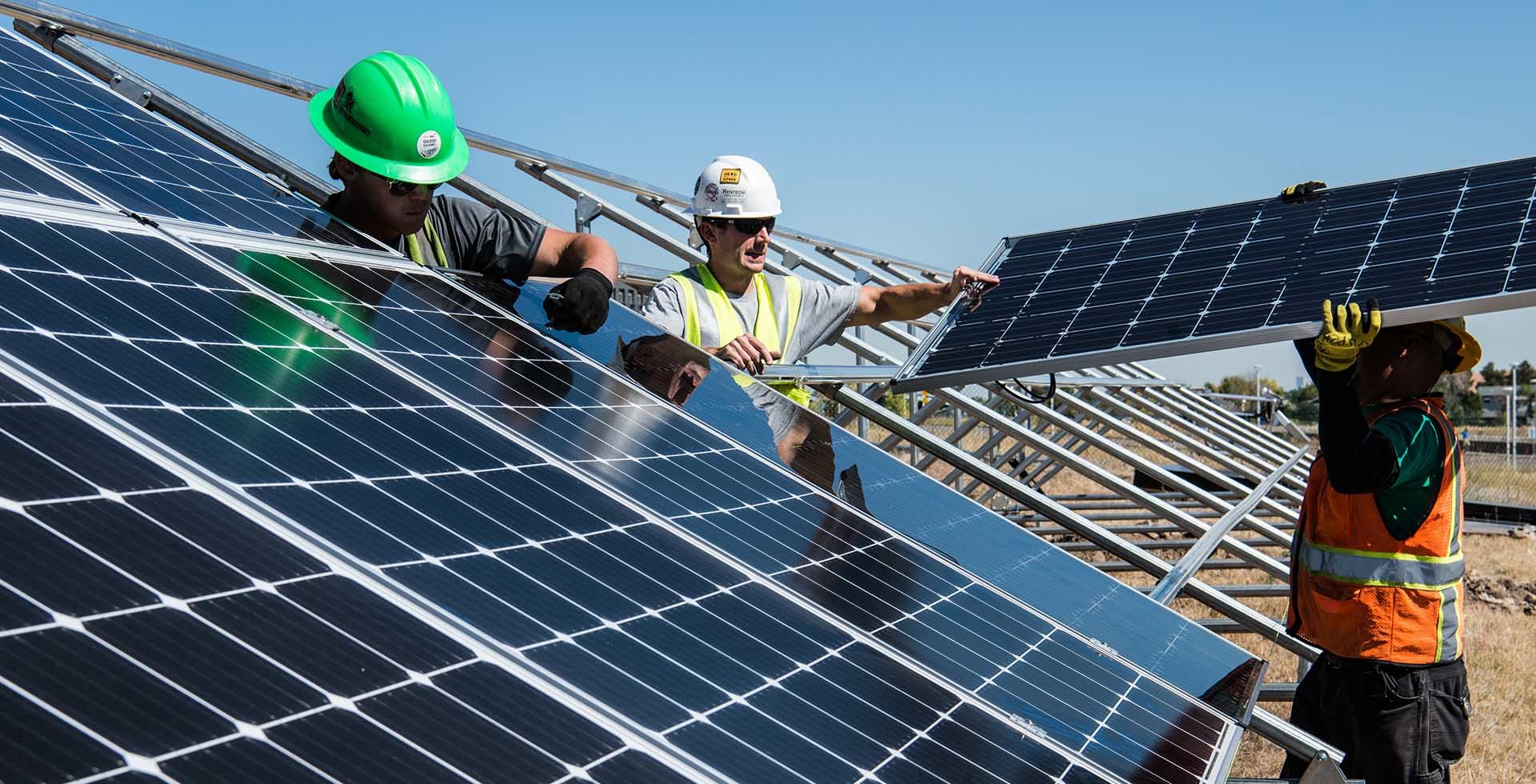 Author | Marcos MartinezThe total among of energy consumed worldwide is increasing with the development of civilisation, which is exponential. This aspect is what led to the Kardashev scale, which measured technological advancement based on how a civilisation used energy and it means that each year we need more resources (fossil fuels, renewables or nuclear power) to supply us.Global average per capita energy consumption has been consistently increasing each year and although some countries such as Germany or the United States may seem to be reducing energy consumption per capita, this has been increasing since records began. Why?

If we look at the world bank graph, expressed in kWh per capita since 1971, we can see that per capita consumption has been increasing linearly. If an inhabitant in 1971 consumed 1200 kWh/year, both he and his children would have consumed 2386 kWh/year by 2000.

The result of this growing consumption, combined with an equally growing population (7,594 million people in 2018), has led to the total global energy consumption following an exponential curve. However, per capita consumption was not the same everywhere in the world.This is illustrated in the interactive graph below, where we can see how some regions have reduced part of their per capita consumption in recent decades (rich countries), while others have increased rapidly, such as China. Is this the case?

In general terms we could say that the carbon footprint of an inhabitant of a city in a developed country is considerably lower than that of one in a city in a developing country, as illustrated by the wider study on the matter. Although we shall put it into context below.In this regard, European and Latin cities are the ones that have the lowest per capita energy consumption, followed by cities in the United States, the cities of the Middle East and Asian cities. This is due to the compact structure of the cities, as well as various decarbonisation, climate and public mobility policies.A recent report placed countries such as Germany and Spain at the top of the decarbonisation of the economy, converting the energy mix to low carbon power generation sources. But these measures do not take into account the external factors of these countries.If we take cities such as Hong Kong (China) or New Delhi (India) as an example, and we look at their pollution indexes and per capita consumption, we could be led to unfairly judge their inhabitants as irresponsible in energy terms. It needs to be put into context.The western relocation of industry in around 1990 also entailed “transferring” consumption in production. We can clearly see how as soon as countries such as the United States started to reduce their per capita consumption, China increased its own, becoming the “world factory”.

Reducing per capita consumption or the population?

Apart from decarbonisation, which is very present in Europe, South America and some North American states, there is also the problem of how to restrict energy consumption when this energy, even renewable energy, is having an increasingly significant environmental impact.We have before us a dilemma: either we change our growing consumption habits to limit it and reduce it as the global population grows; or accelerate the population decrease that we are seeing in developing countries, so the total consumption does not exceed a specific threshold.Images | Science in HD, M. Martínez