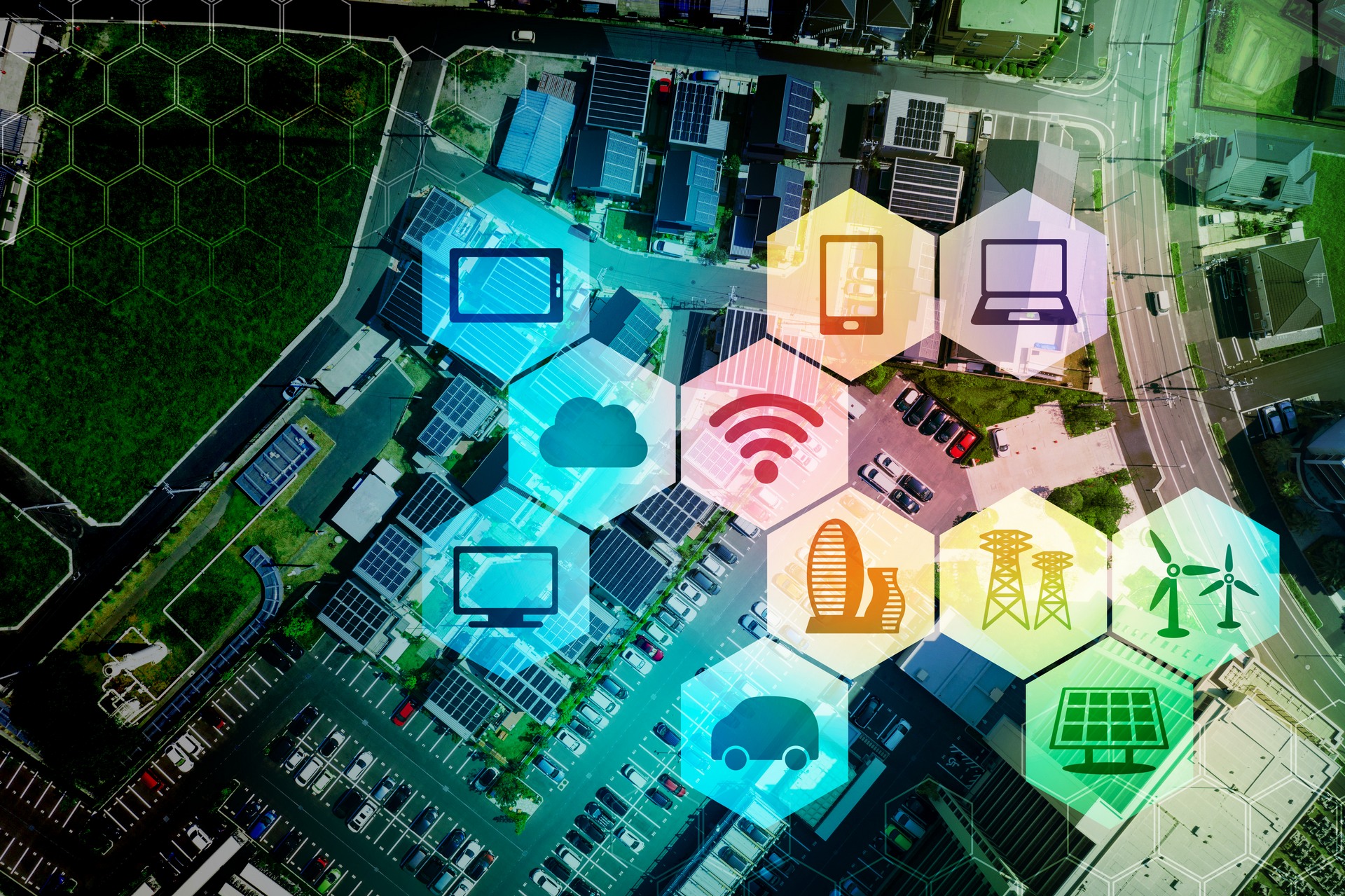 The Internet of Things (IoT) is one of the most powerful emerging technologies of everyday life. Essentially, the term refers the digital interconnection via the cloud of all computing devices with the ability to do so. In figures, in 2015, the number of connected devices in the world was expected to reach 6 billion. Six years later, by the end of 2021, this figure is estimated to reach 46 billion. The integration of 5G networks will accelerate this trend.

What is the Internet of Things or IoT?

Although the conceptual definition may seem simple, its implications are from it. Because the interconnection of “things” (known as D2D or Device to Device) provides an unprecedented capacity in the history of humanity to collect and manage information. In 2009, Kevin Ashton, a subject matter expert, described it as follows:

If we had computers that knew everything there was to know about things—using data they gathered without any help from us—we would be able to track and count everything, and greatly reduce waste, loss and cost. We would know when things needed replacing, repairing or recalling, and whether they were fresh or past their best.

The Internet of Things has the potential to change the world just as the digital revolution did a few decades back. Even more so.

Examples and advantages of the application of IoT 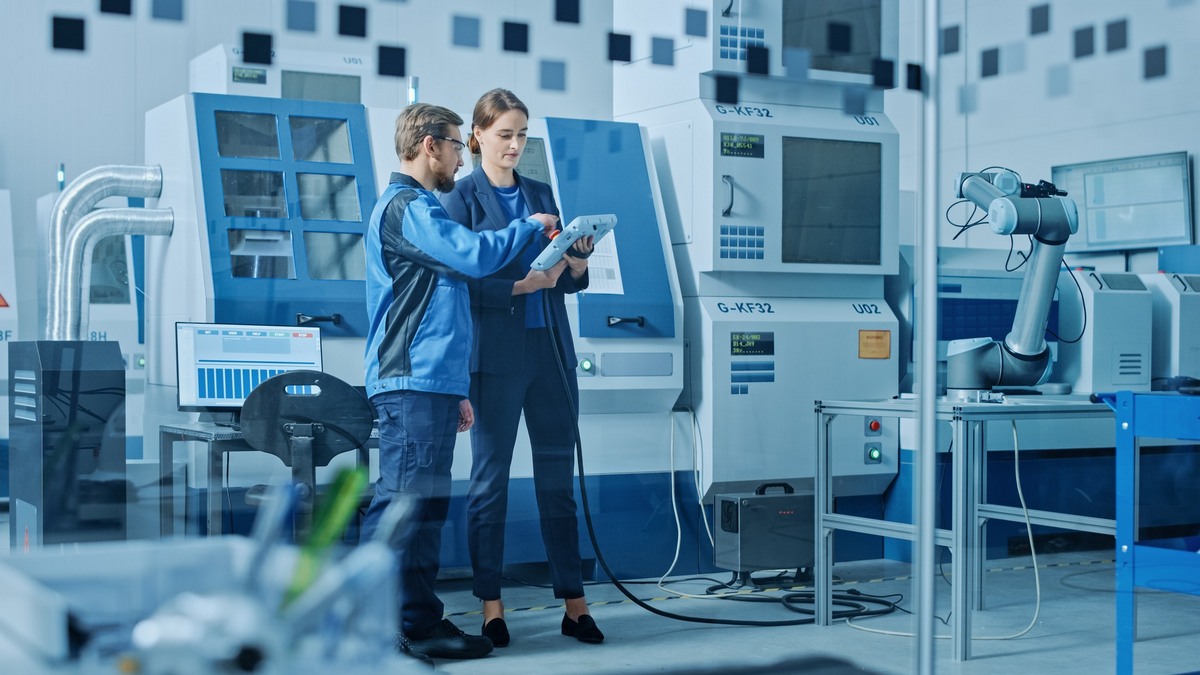 Production processes have been one of the first to be involved in this revolution. In its close relationship with AI, the Internet of Things has paved the way for the digitalization of factories.

We are not just referring to robotics, but also the area of anticipation and prediction in terms of management, thanks to Big Data. According to GlobeNewsWire, 35% of manufacturers utilize data from automation in manufacturing.

IoT in an urban context

The total “sensorization” of cities is only a matter of time. It is the starting point for the digital infrastructure revolution.

The integration of IoT in city routes (with the so-called Vehicle-to-Vehicle or Vehicle-to-Infrastructure) is an essential requirement for the development of autonomous vehicles, as with any urban element classified as smart: security, illumination systems, waste management, supply management and, in general, all climate smart infrastructures.

The Asian IoT market is the leader in this area. A report by Frost & Sullivan estimates that the economic benefits provided by this market will quadruple within five years.

IoT in quality of life 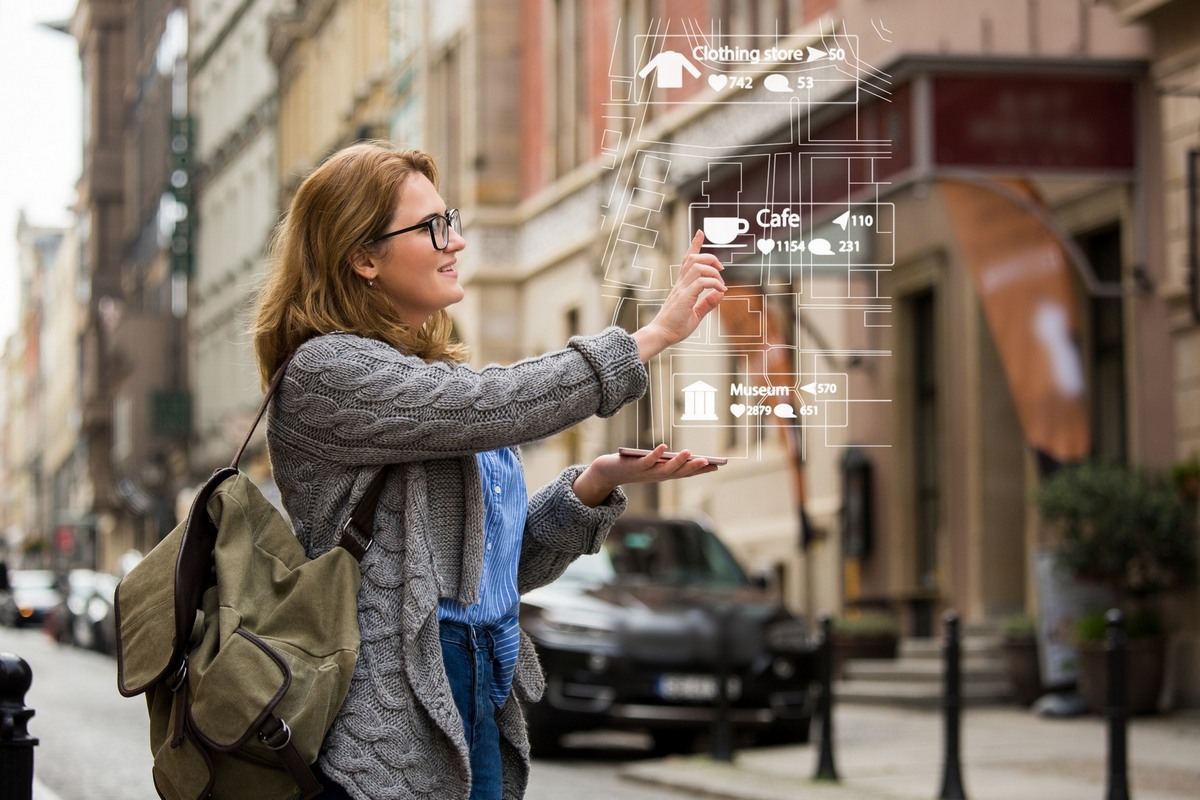 IoT technology implemented correctly would allow major problems to be tackled, such as water scarcity or hunger, thanks to the advantages of connected agriculture.

Smart homes are another area in which IoT is offering tangible results: electrical appliances such as robotic vacuum cleaners or voice assistants are extremely commonplace in homes today. In 2018, Siri, Alexa and company were estimated to live in one in four homes in the United States.

It is clear that IoT presents both historic opportunities together with some problems. It all depends, as with other solutions, on the management and use of the associated technologies. Because they may facilitate transparency and access to information, but they may also hamper it and become instruments of social control.