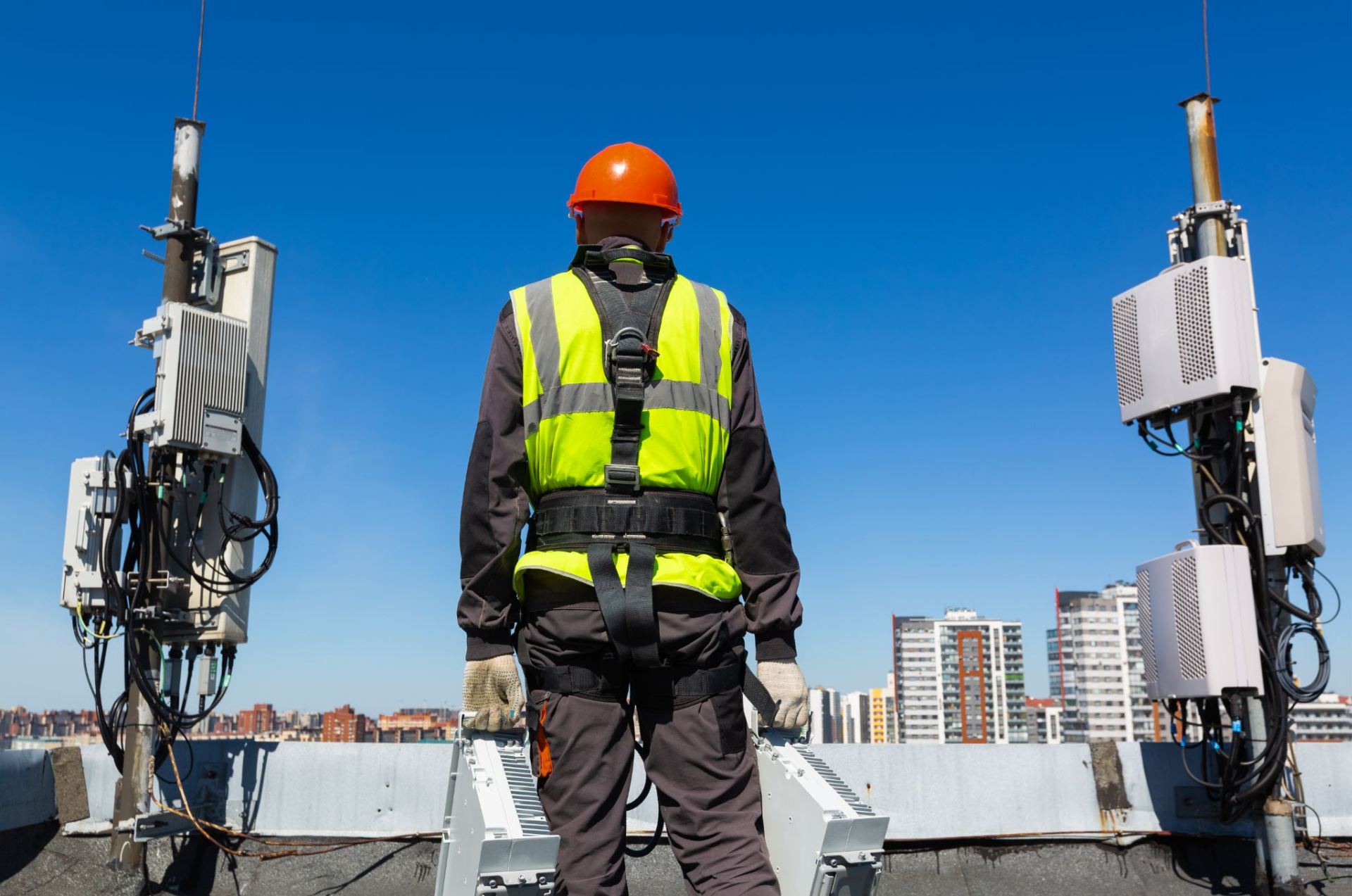 Digital infrastructure in cities is that series of elements that are crucial when it comes to adapting its urban management to a predominantly digital environment. Consolidated thanks to an integration plan, this infrastructure provides support for all aspects of urban management, providing significant competitive advantages such as cost savings, process automation or knowledge acquisition.

What is a smart city’s digital infrastructure?

Digital infrastructure, often called framework infrastructure, are those elements capable of providing support for urban management. In the case of a city, this includes the companies that lay fiber optic cables, IoT objects that collect data or the possibility of completing bureaucratic processes online. It is a framework on which to work.

As digitalization has permeated the sectors, there has been an increasing demand for this infrastructure. What initially only required a connection and basic hardware, now focuses on more specific tools: connected transport, Bluetooth markers in stores, smart lighting, big data anonymization, management services via apps.

The importance of the integration plan

The digital infrastructure integration plan is a recurring route (it is repeated over time, improving with each version), which consists of designing a route to follow in order to adopt the digital benefits in smart municipalities and regions. Some of the advantages include:

Investing in digital infrastructure tends to help with process automation and making processes simpler. This helps improve the productivity or efficiency of the systems. For example, digitalizing public transport enables statistics to be obtained that were previously collected by hand, it prevents people from slipping through by issuing warnings to security when it occurs, it enables the fleet to be managed in real time and helps to automate signage, which increases safety.

Information about everything and advanced analytics

As systems in a city become digital and as they are integrated in the same database via instances, integrated data analyses can be conducted.__ This advanced analytics enables greater knowledge of the city to be obtained.__ Following the example: Which lines are used the most? When are more buses needed during the day?

Some of the solutions that have emerged thanks to this improved infrastructure are conversational chatbots, which help urban procedures, knowledge acquisition through machine learning techniques, which determine the bus routes or the order in which trash bins are collected.

Examples of how digital infrastructure can be improved 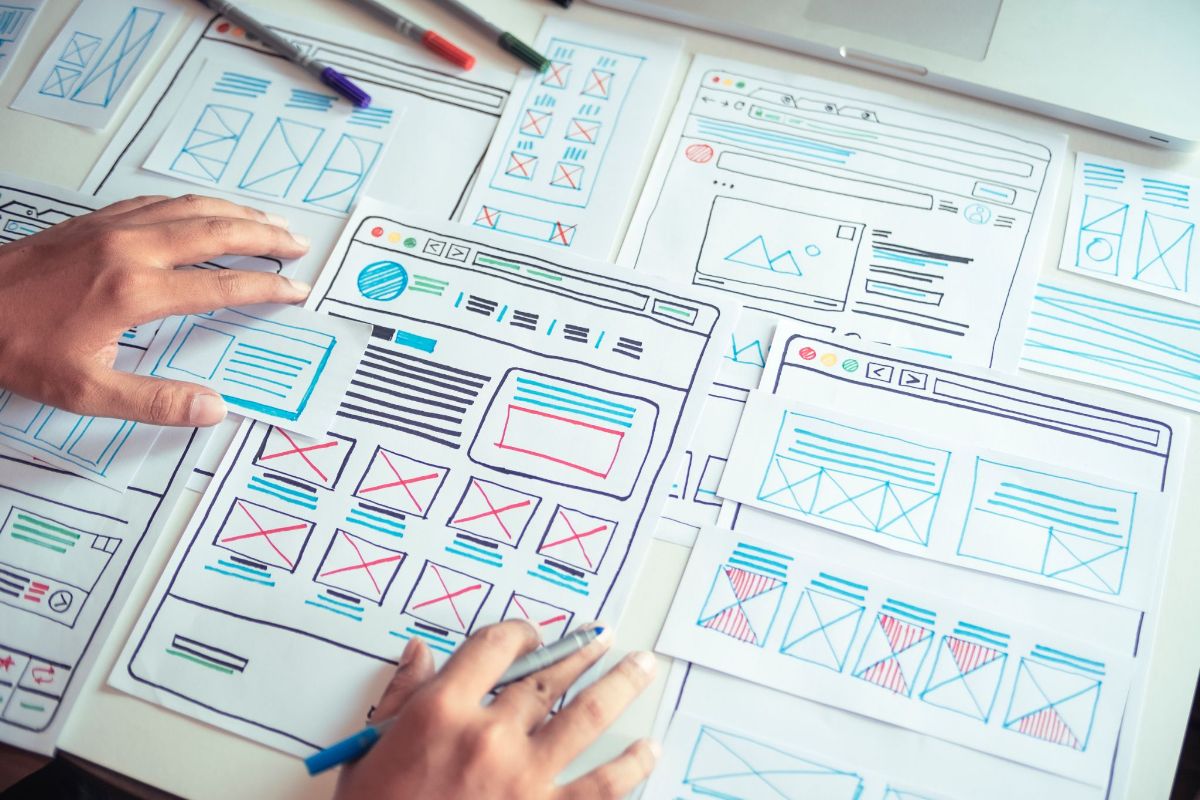 Although each city is unique, there are many projects designed to improve digital infrastructure. Below are three possibilities, all non-exclusive, without one being superior to the other.

The first step toward digitizing a city is sensorization. And this requires a good connection in all its points. This is why fiber optics and the use of state-of-the-art networks tends to be essential. After this, some alternatives are to geolocate objects or convert passive objects into connected objects. For example, smart traffic lights or trash bins that tell you when they are full.

Working with a single database or making different databases connect with one another provides key value in urban management. If the cleaning service knows the route and location of public transport lines, together with complaints about dirt, it will be able to do its job more efficiently.

Blockchain technology, given the way in which this data registry is designed, facilitates transparency. A city that embraces this system to index its systems, will also, apart from creating traceable mechanisms, provide its citizens with more transparent information.