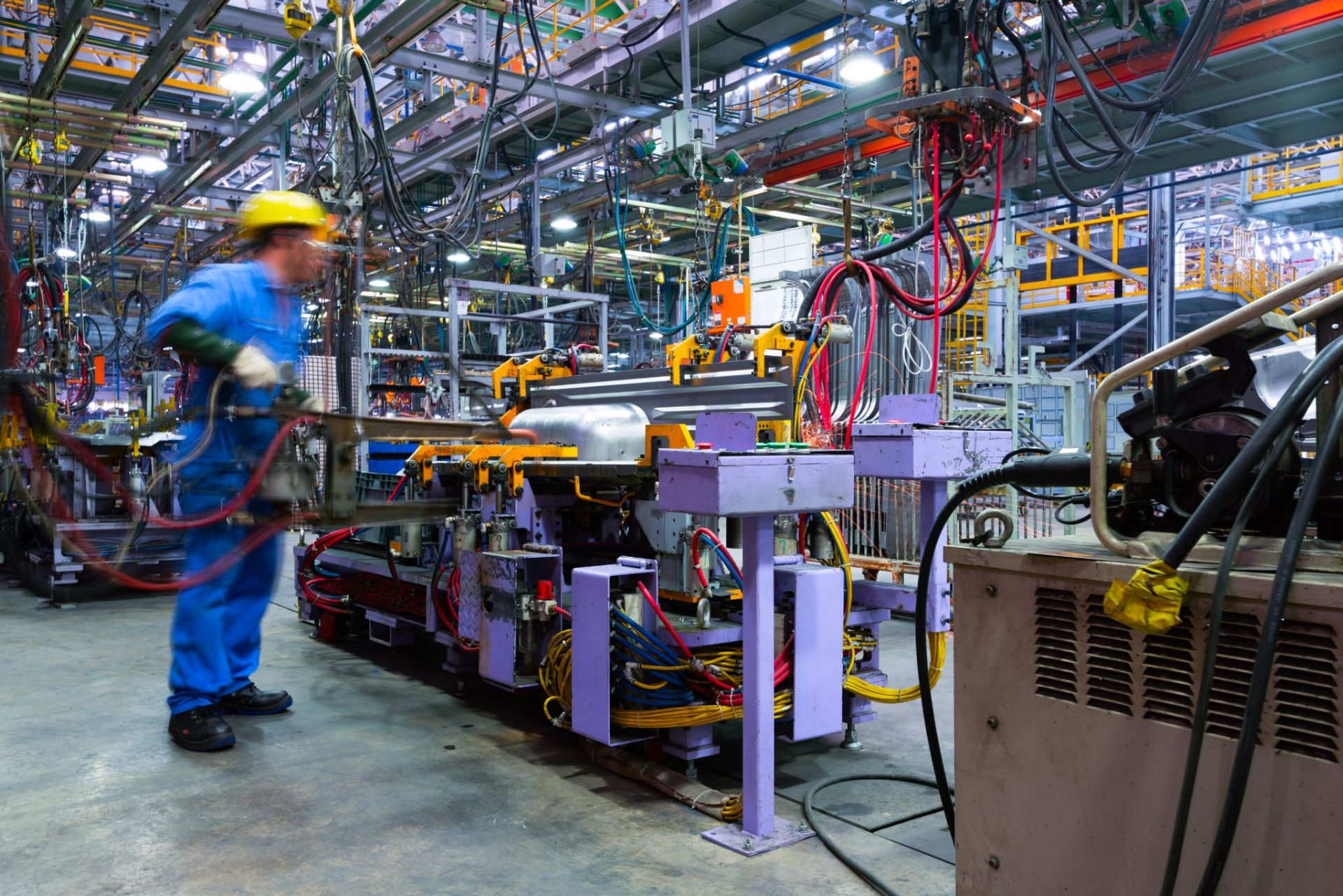 Smart factories will become increasingly common in the industrial arena. Some of them, such as Xunxi or Alibaba or the one Ericsson has in Nanjing, are already functioning. And these environments are expected to operate completely autonomously in the future. But what is a smart factory?

What are smart factories?

A smart factory is one that focuses on the optimization and industrial automation of its resources, using tools such as information and smart sensor technologies, robotics, the internet of things or artificial intelligence.

The above together with cyber-physical systems (CPS) capable of equipping physical objects with computing capacities or communications between two or more entities (M2M). These factories fall within the Industry 4.0 concept and, although they are based on robotic automation, the software is soon expected to be self-managed.

It is hoped that, from this self-management, which currently covers basic flow optimization or error detections tasks, which saves a great deal of money, time and resources, which in turn has a positive impact on the environment, autonomous factories will emerge in a few years.

These will enable global demands to be met in a flexible manner. For example, for the factory itself to stop a production line after completing a job so it can choose, based on current prices of raw materials for various products or future demand for said products, what items to manufacture.

This is being consolidated thanks to the smart and connected supply chain, a key link in the manufacturing process, both upstream and downstream. Initiated with RFID labels, this supply chain is becoming increasing digitalized, it is more reliable and secure and has a lower impact per kilogram. 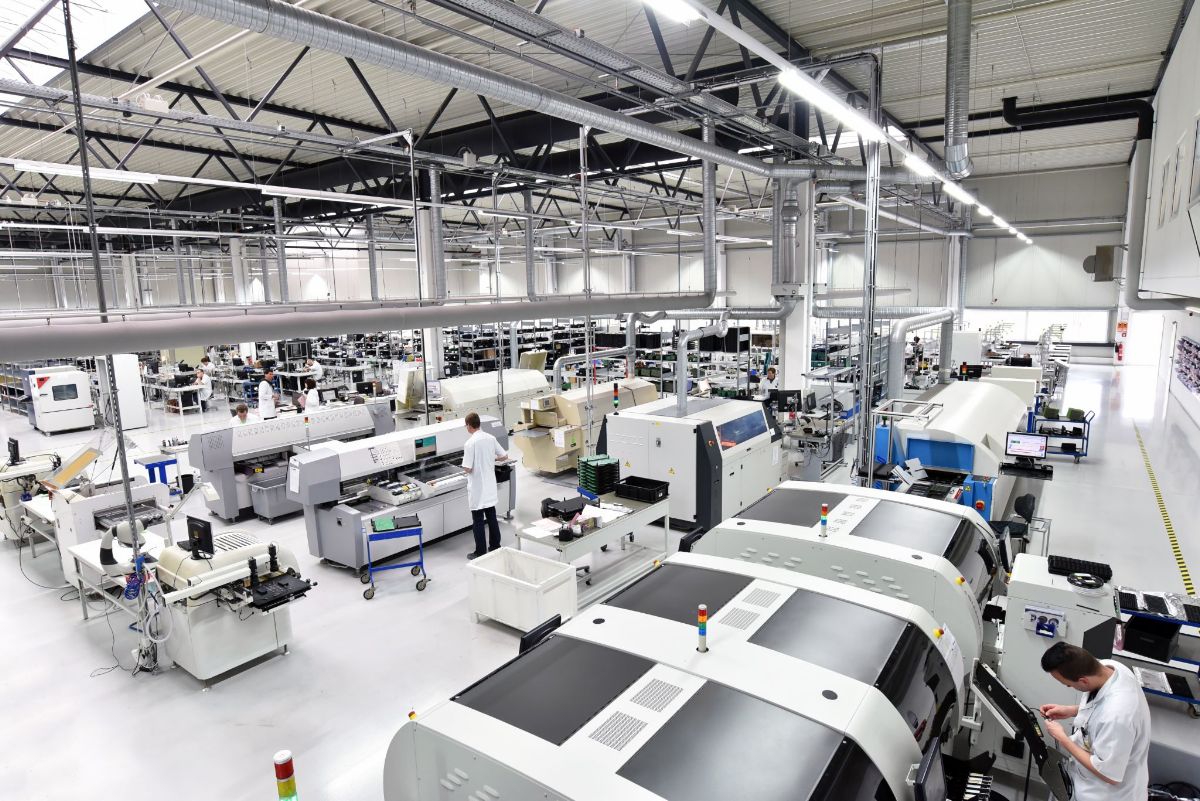 Industrial robots are the major leaders of smart factories, as they have been present since the start of the Third Industrial Revolution. Although, today’s digitalized and connected models have very little in common with the original ones. Today, cobots (collaborative robots capable of working safely side by side with humans) are part of the IIoT, the industrial internet of things.

The factories themselves have seen their own image become digitalized, often in the form of digital twins. In these virtual digital twin environments, problems that may arise in the future can be anticipated and predictive maintenance can be planned. Unlike corrective maintenance, which waits until something breaks, it estimates when this will occur in order to act before the event occurs.

All this innovation is based on a high degree of sensorization of both machinery and elements such as passages, conduits or services (water, electricity, hydrogen, etc.), which helps considerably to improve the safety of the technicians working in these factories.

In 2019, Ericsson opened its smart factory in Nanjing, China. This factory produces 4G and 5G telephony products, and has a completely automated modular assembly line, which does not require operators for production (but it does for maintenance) and the actual production line itself can be easily modified if required.

At the end of 2020, it was reported that Alibaba had been operating for three years in the smart factory of Xunxi (rhino), in Hangzhou, China. Having begun its smart manufacturing process with garments, Xunxi plans its production through artificial intelligence, which is then executed through robotic arms. This factory offers digitalized end-to-end design manufacturing.