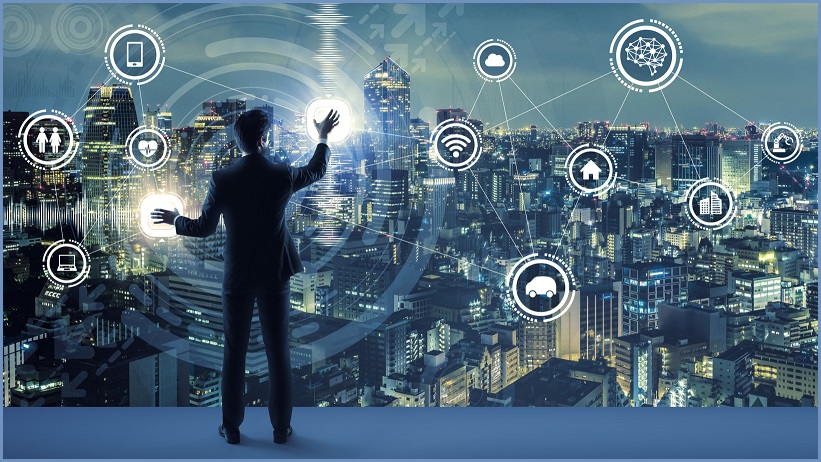 Internet of Things devices will soon be used to power and better manage cities’ transportation, power grids and security, with the rise of smart cities to drive unprecedented demand in connected devices.

According to a new report by Frost & Sullivan on the growth of the IoT market, spending on smart cities around the world will account for almost a third of the expected rapid rise in IoT technology in the coming years.

China is leading this spending, accounting for half of the overall APAC market, followed by Japan and Australia.

Smart cities are led by local governments, and their spending made up nearly one third of the total regional spend, followed by transportation and logistics, and manufacturing.