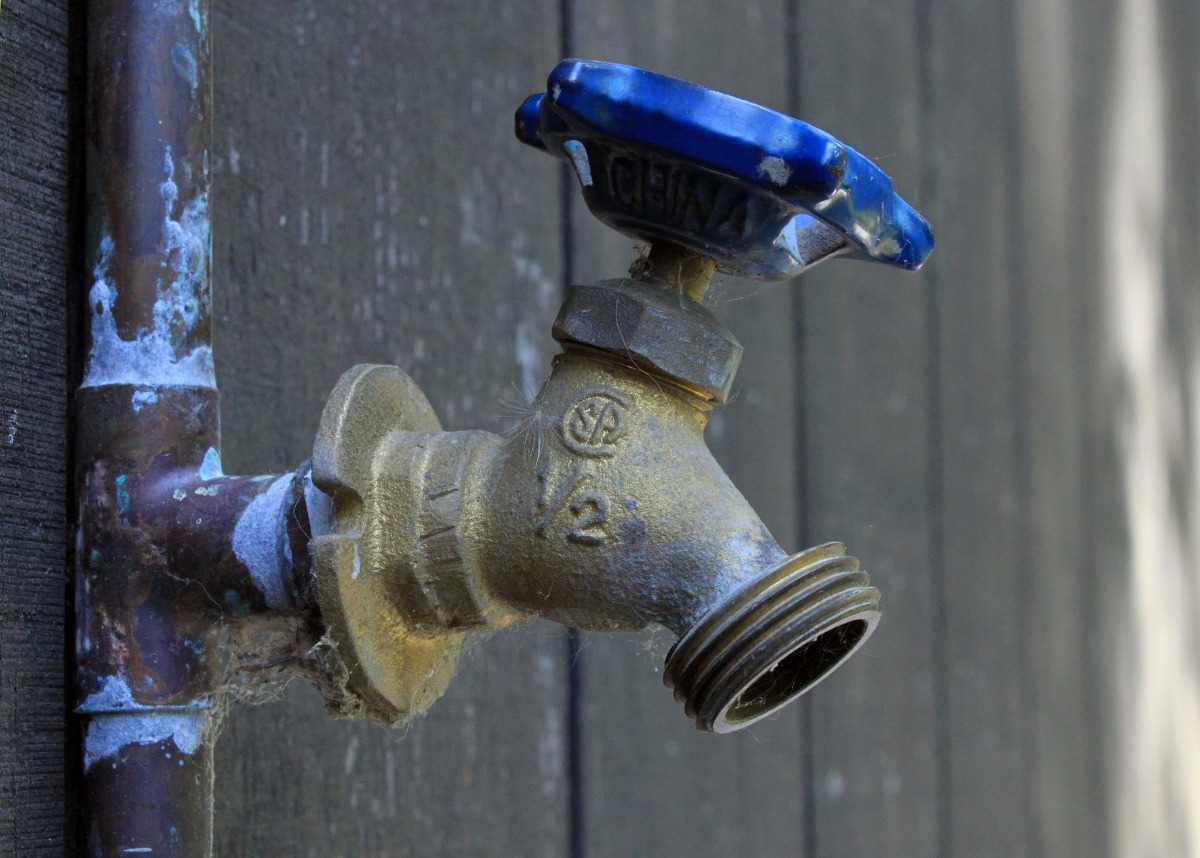 Although 70% of the Earth’s surface is covered by water, it is still a scarce resource. Only 3% of that water is fresh water, a percentage that is even lower when that water is intended for human consumption since, in order to obtain the water, purification processes are required that are not available in every country. 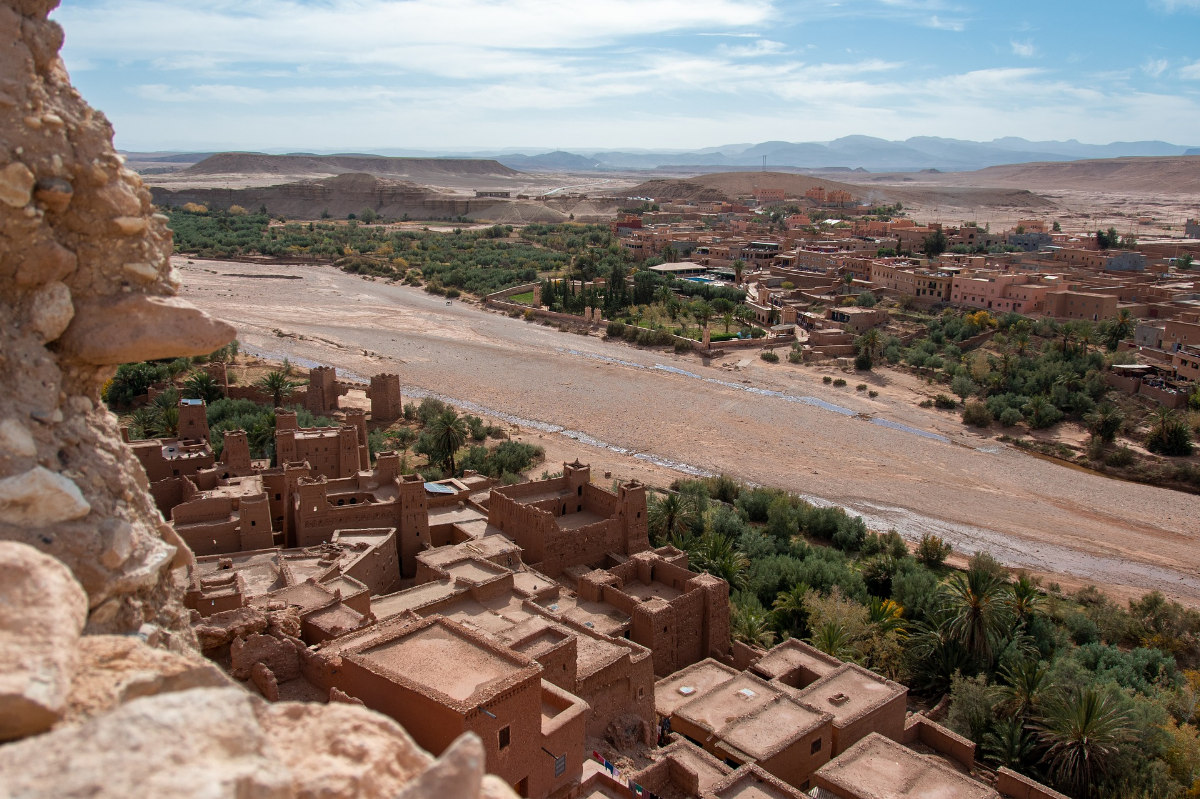 Last January it was announced that, despite its importance for human life and of resolutions such as the United Nations General Assembly resolution of 64/292, recognizing water as a universal right, this element was to start trading on the stock exchange just like gold, silver, soybean or sugar.

This scarcity and the possibility of its costs multiplying due to stock market speculation, have made it more advisable than ever to develop smart management systems for water in urban areas.

What is smart water management? 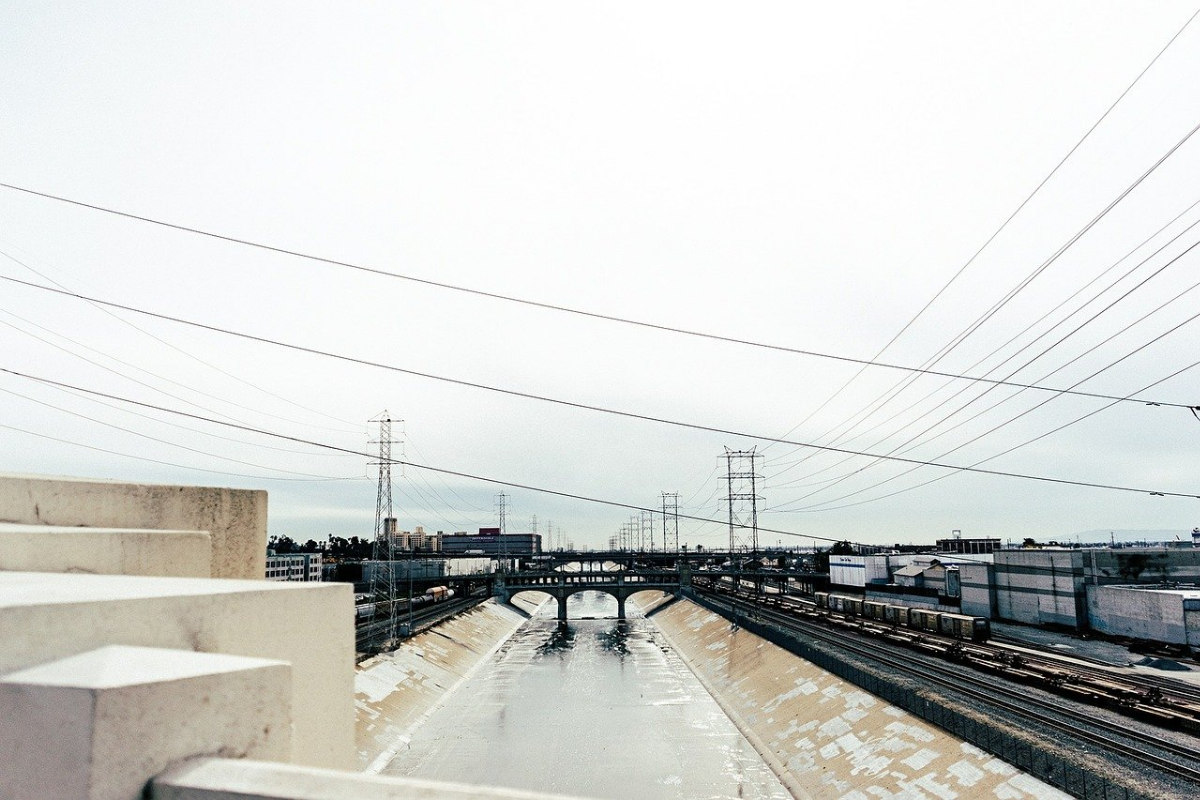 Although efficient water management is a concern affecting all countries, it is more common in territories in which the element is scarce. On the other hand, in communities that have an abundance of water, people often mistakenly believe that it is an endless asset.

Therefore, to achieve that optimal management of water, various disciplines need to be combined. From advertising to create awareness campaigns to reduce water waste, to the geography, the economy, the weather, the environment and more recently, also the internet of things. Thanks to the latter, leaks can be detected in the piping system, water quality can be monitored, all this information can be centralized and it is even possible, through big data, to detect when the piping system may need to be repaired. 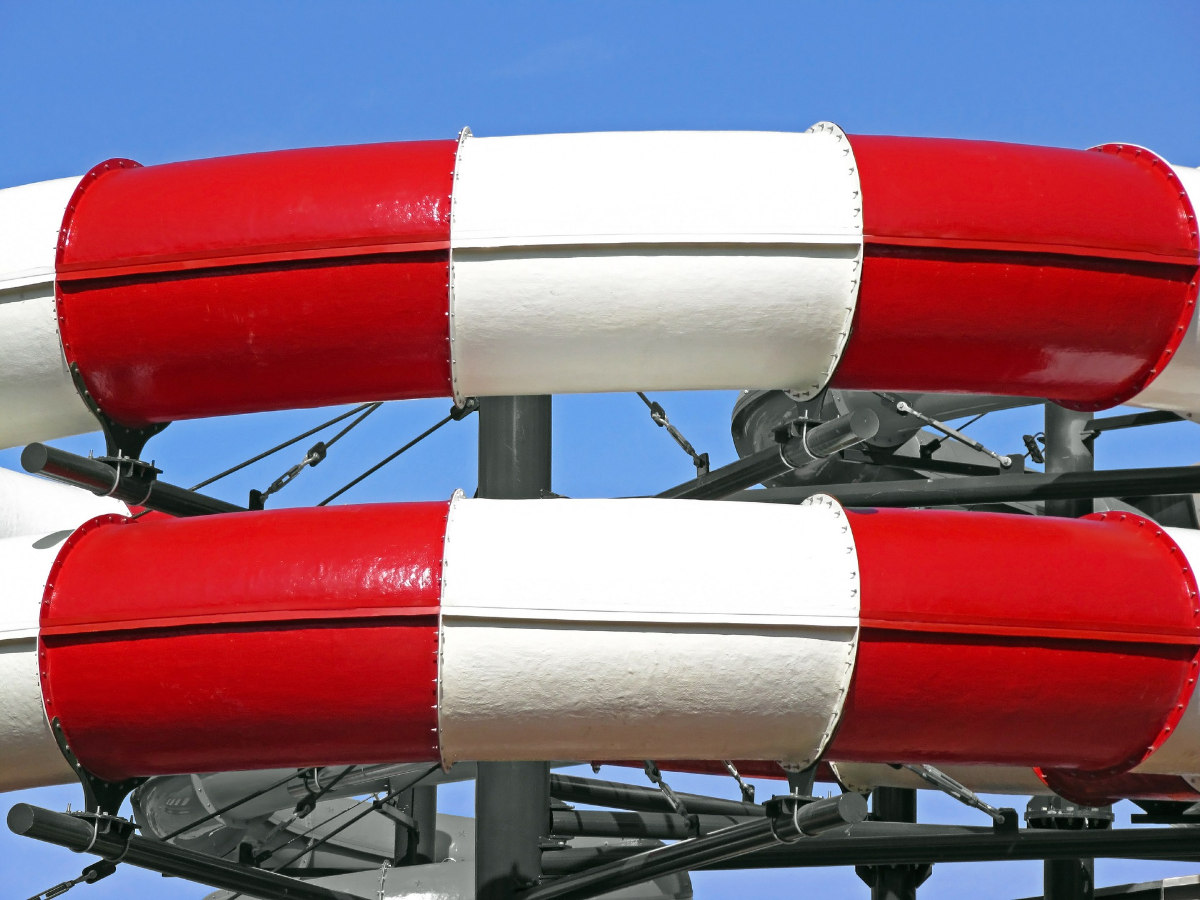 In recent years, numerous projects have emerged in different countries aimed at efficiently managing water. These include:

Madrid: reducing consumption by up to 50%.

Developed within the framework of the Cyber-Physical Systems Engineering Labs —a European initiative aimed at helping small and medium-sized companies that use cyber-physical systems— iWesla, is a system designed to optimize water consumption based on the use of flowmeters, sensors that collect information about the system and a platform that analyzes these data to detect faults and even repair small errors remotely.

After being tested in the Polytechnic University of Madrid, iWesla was implemented in a primary school and a sports center in Rivas-Vaciamadrid, which enabled up to 50% of the water consumption to be saved.

In the last fifteen years, Cape Town has managed to reduce its water consumption by 30%, even though its population has increased by the same percentage. Apart from conducting awareness campaigns, the authorities have improved the piping systems, they have changed the meters, they have used non-drinking water for uses other than human consumption and they have adjusted the pressure of the water to prevent leaks in the system.

This Indian city, the third most populated in the country thanks to its ten million inhabitants, launched a double battle to preserve its water. On the one hand, it fought against the privatization of its four hundred plus lakes in the region and, on the other, it recovered the underground aquifers supplied by those same lakes, so they could be used by farmers in the area. These workers also started using mobile apps to know the level of the water reserves, irrigating times or to report faults.