Biomaterials were always present in the construction of homes and cities, until the rupture after the industrial revolutions, when non-recyclable processed elements began to be used. Can we return to the use of biomaterials in a circular economy? How can the cities of the future reduce their environmental impact through sustainable biomaterials?

Biomaterials are "materials that can interact with living systems" according to David Franklyn Williams' 1986 publication 'Definitions in biomaterials', although biomaterial also refers to materials derived from natural resources without complex processes.

Wood or bamboo are two classic examples of biomaterials used for centuries and, in recent years, others such as compressed straw to make bricks or lambswool for thermal insulation. These are bio because they are literally derived from life.

Synthetic biomaterials for the construction of the future

It is difficult to accurately draw the line between what is natural and what is artificial, human categories to which reality does not give in. That is why new synthetic materials for construction also fall within the category of biomaterials. Some of these are mere physical mixtures, while others use innovative technology for their production.

The most commonly cited example is autogenic healing concrete, a type of concrete that contains capsules with Bacillus subtilis bacteria. When this concrete cracks, the bacteria are released and fill the fissure with a layer of limestone. Although it obviously does not think, it is also known as smart concrete because of its autonomous properties. 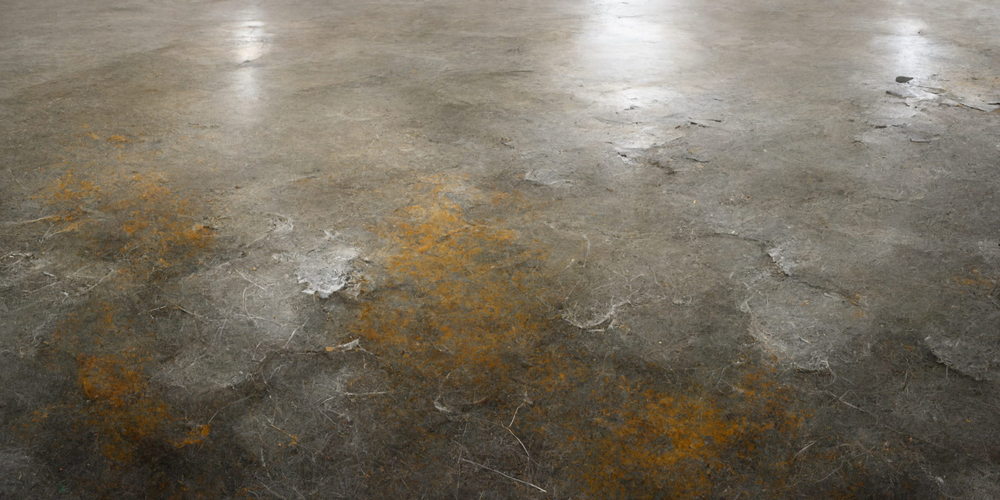 The Breathe Brick is an example of a biomaterial in two aspects: it is synthetic and innovative, but also biocompatible. This brick can function as a passive air filtering system inside buildings. The Bee Brick is another brick, this time designed for bee colonies.

Sustainable biomaterials for cities include projects such as facade systems with microalgae, like the BIQ bio skin, in Hamburg; bricks made with fungi (formally, mycelia); or potato peel as an insulating material.

The urban metabolism is one of the major pillars of sustainability in and of cities, with a focus on circulating materials to reduce waste as much as possible. In this circularity, materials made up of organic waste are ideal, since they can be reintegrated into the flows of the city, avoiding not only the impact of the waste, but also that of the manufacturing process.

Today, most urban materials used in building infrastructures ---concrete, asphalt, steel, clay, etc.--- have low recyclability indexes. Although an increasing number of projects are now choosing to reuse this waste, the truth is, it would be much easier if the original materials contained components that allowed this recycling.