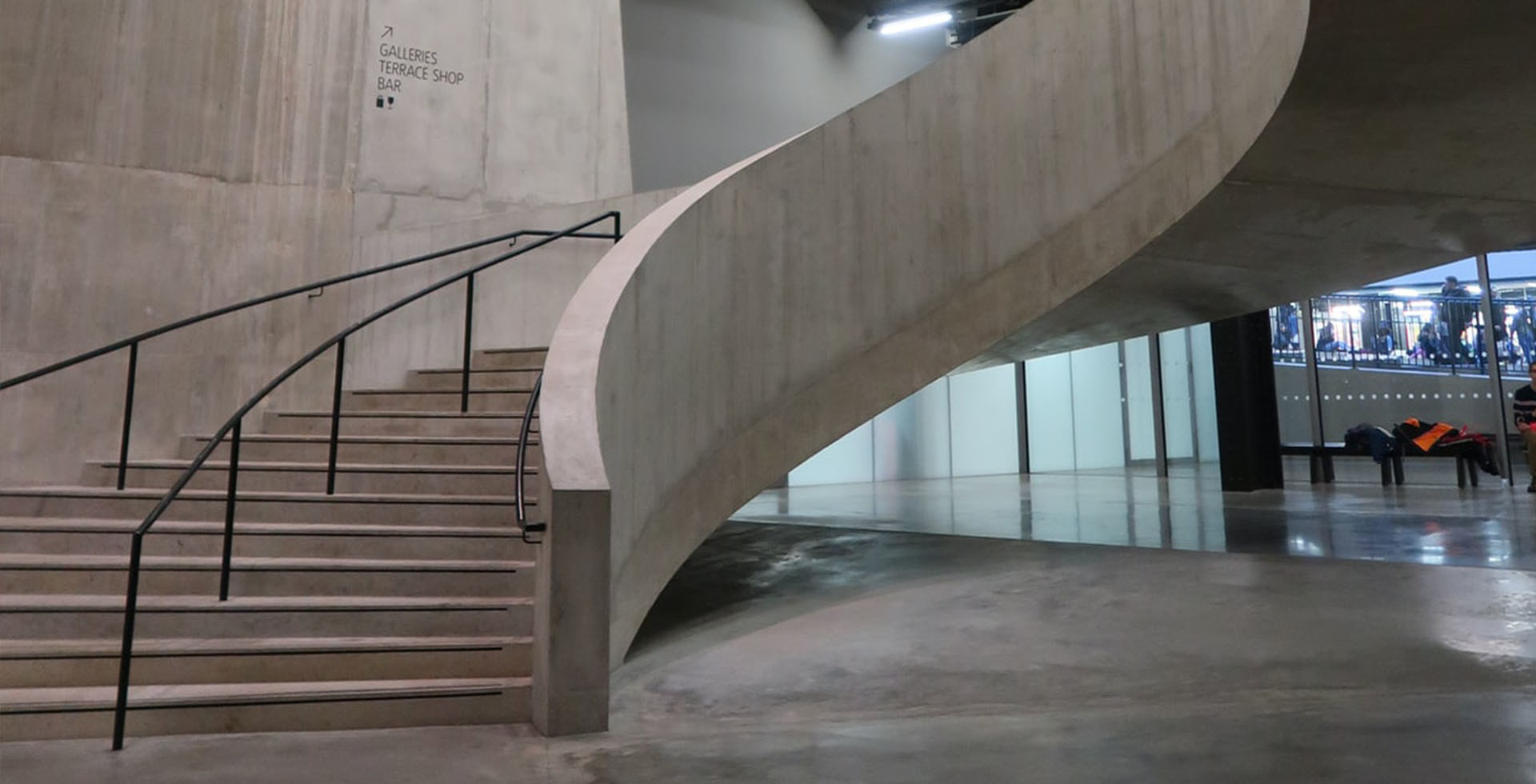 Living Concrete — How the use of microorganisms can revolutionize city building

Author | M. Martínez EuklidiadasCan bacteria be used in construction? The technology has remained inert until well into the 20th century. Only certain pioneering studies in the area of genetic research and fluorescent proteins use biological material as tools, but rarely for structural purposes. Now, thanks to materials such as living concrete, developed by a team of scientists from the University of Colorado in Boulder, United States, we may soon see urban development based on construction techniques that use life as its main mechanism.

What is the living concrete? — A sustainable bacteria-based building material

Conventional concrete is a basic building material. Cheap, durable, safe and with a highly predictable behaviour, its wear facilitates inspections. That is why is not painted. Despite the advantages of its physical behaviour, water can crack concrete and cause flaws at a structural level. But… what if we injected bacteria into it to repair the concrete as it cracks?The fundamental idea of living concrete is to alleviate the structural deficiencies of traditional concrete, by adding a live, self-healing component. It is basically classic concrete to which compounds are added such as calcium lactate biodegradable capsules. Compatible with concrete, their main feature is that they dissolve in water.Therefore, when the concrete cracks, the capsules open up, releasing their bacterial load. For example, bacillus subtilis, a common bacterium. These bacteria generate a chalky layer that fills the fissure in the concrete. They do not increase its resistance, but they do protect these cracks from the elements, automatically sealing them.

What kind of ingredients does this innovative use? — Gelatin and photosynthetic bacteria 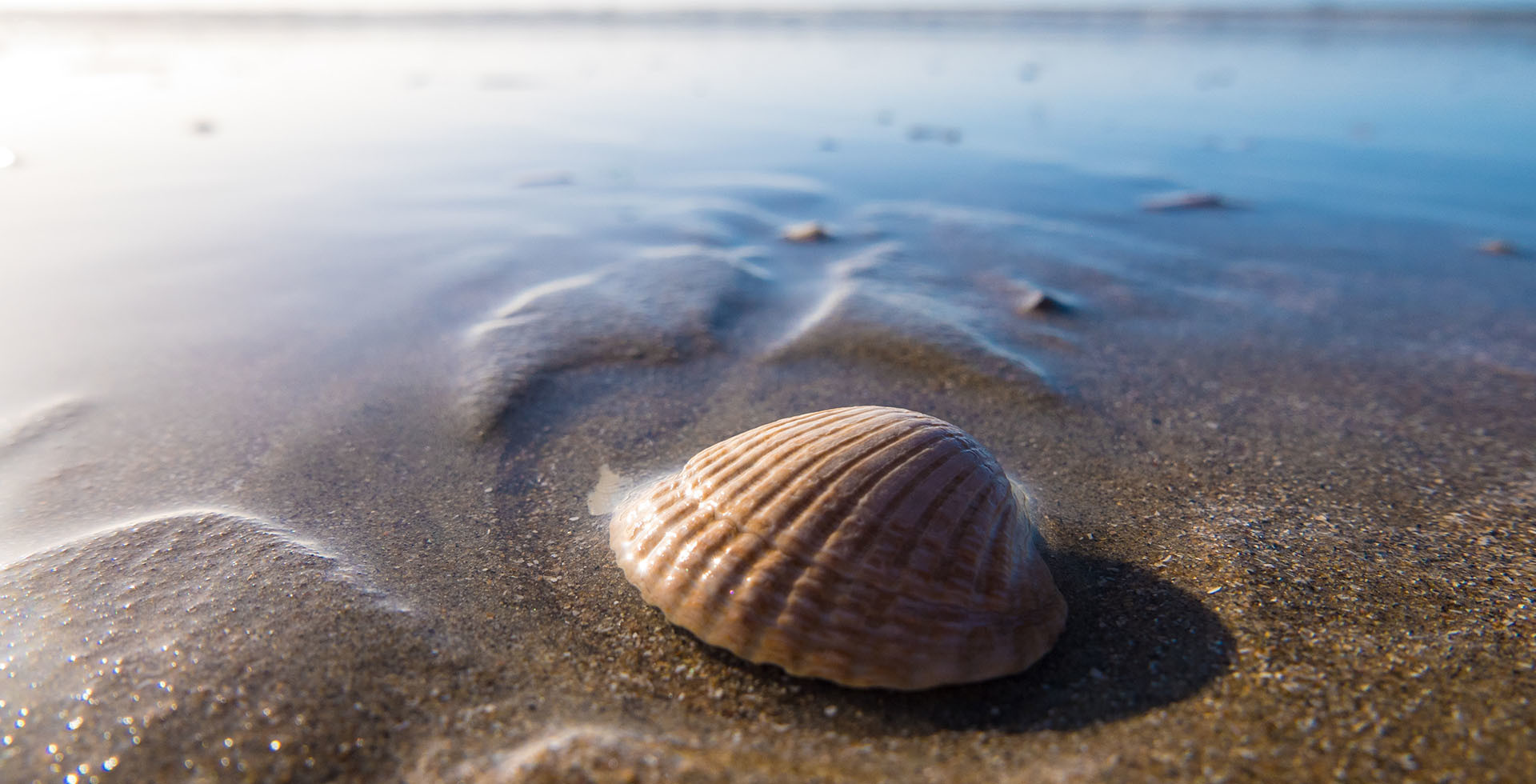 Headed by Wil Srubar III, the team of scientists that developed living concrete discovered an interesting mix of hydrogel and photosynthetic cyanobacteria. By inoculating this form of microscopic life in a sand and hydrogel scaffold within the concrete, the actual bacterial biology was able to create an automatically self-healing putty.The way the self-healing concrete works is quite simple. When the combination of cyanobacteria and hydrogel are exposed to the open air, the bacteria use sunlight as their primary energy, combining the sand and materials dissolved in the gel to build biominerals such as calcium carbonate and using CO2 as the raw material. This material, present in seashells, strengthens the concrete in mechanical terms.Apart from the significant structural advantages, living concrete enables the CO2 to be absorbed from the atmosphere as it is healing, which could contribute to the construction of much more sustainable cities.

>Living concrete benefits to construct the Smart Cities of the future 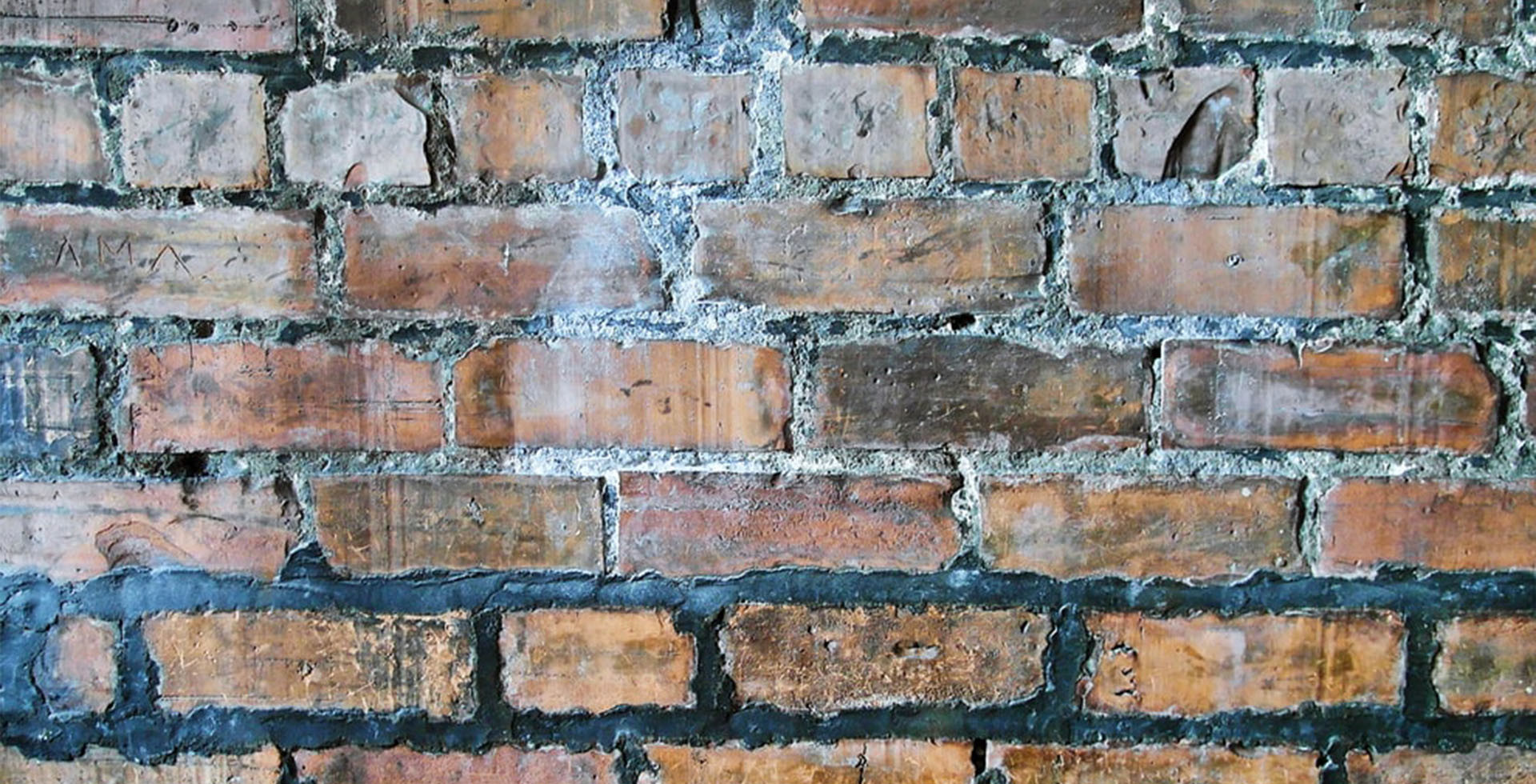 In multi-storey residential buildings, bricks are just another way of working the enclosure to provide structural stability. Even so, deterioration due to humidity is closely related to the energy efficiency of the buildings and the need to repair walls.Ecological materials are the basis of sustainable urban development. In recent years, we have seen how bioclimatic architecture has been using lower environmental impact materials, as well as solutions that increase the capillarity of soils and prevent problems such as flooding.The cities of the future will probably include biological technology. If we already use E.Coli to develop the next generation of LEDs or to treat cancer patients with genetically programmed remote-controlled medical loads, why wouldn’t we use these forms of developments in construction?Images | Emma Raphael, Wynand van Poortvliet, Andrew Buchanan