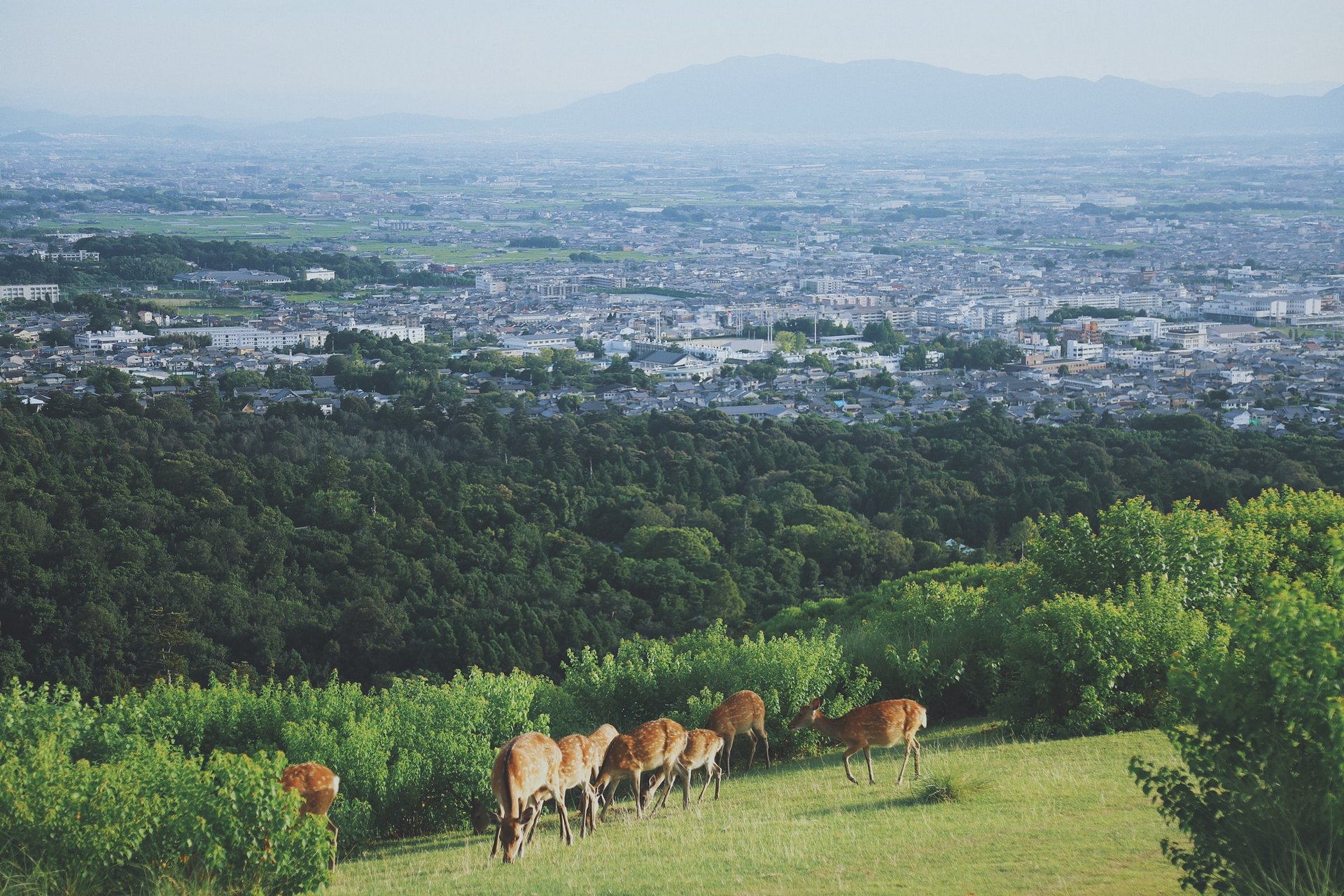 Perhaps we are not yet aware of the environmental fragility of our planet. Humans have altered the entropy and evolution of terrestrial ecosystems. How can smart cities alleviate this?

Excessive urbanization poses a problem for life on Earth. It not only destroys plants and animals, but also has a serious impact on natural flow regimes.

There are millions of examples, the most common being that affecting bees. Our own survival as a species depends on this pollinating insect, which has been threatened by pollution and pesticides for decades. They pollinate 70% of crops and, according to the U.S. Department of Agriculture, bee populations in the States dropped by 60% between 1947 and 2008.

However, the solution is not as simple as installing beehives in parks and gardens, as if they were solar panels. Honey bees are not the only type of bee that pollinate crops. Not even the only insect), but rather it is a complex phenomenon in which countless agents take part.

Therefore, the integration of the scientific community in proposing urban solutions that seek to protect and preserve original ecosystems is vital; and to alleviate another dangerous phenomenon, invasive species.

Even cats, a domestic animal that forms part of so many peoples' lives, is actually an invasive species that reached the American continent when the Europeans colonized North America. Our love of cats hides some of the consequences of doing so, such as the extinction of other species of birds, mammals and reptiles.

Examples of cities that are restoring their ecosystems

Given these complex situations, some cities are trying to preserve their old ecosystems. 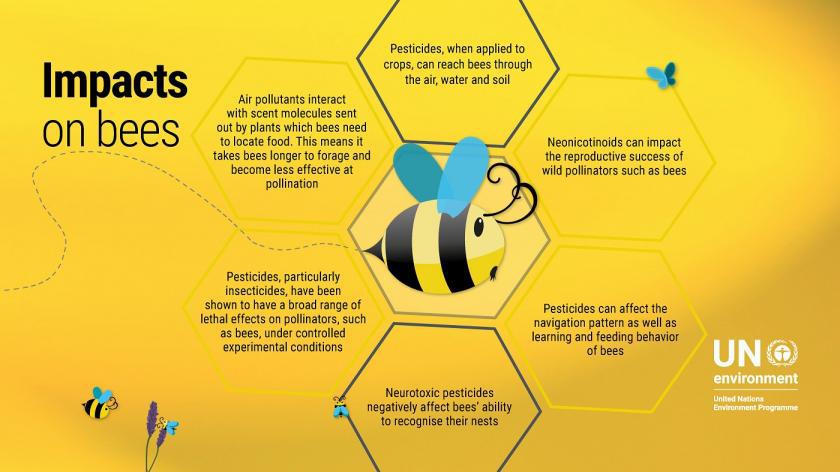 One third of the wild bees in Ireland are threatened with extinction. The authorities have taken action. Dublin's Biodiversity Action Plan focuses on reducing the use of pesticides that are killing bees and by supporting native plant growth. The capital of Ireland is trying to apply this policy to all its green spaces, not just parks. This has enabled 80% of the city's green spaces to now be pollinator-friendly.

Harbin (China) and its central reserve

In 2009, the Chinese city of Harbin illustrated the meaning of ecosystem conservation. That was how the Qunli National Urban Wetland was re-born.

This reserve uses a large area of the city center that had been deprived of its original irrigation. Its recovery benefits both biodiversity, which had been affected, and the city itself, which has a vital green lung also used as a recreational area.

Växjö (Sweden) and the lacustrine power

A large part of preservation tasks involves water, whether this is the surplus or absence of the same. It has been proven that preserving aquifers can be applied in cities with millions of inhabitants, like Harbin, or in smaller cities.

This is the case of Växjö, in southern Sweden. A restoration project focusing on water has been implemented there. A lake circuit has been created, making use of rainwater to improve water quality in the lakes. The aim is to reverse the loss of biodiversity experienced in recent years. 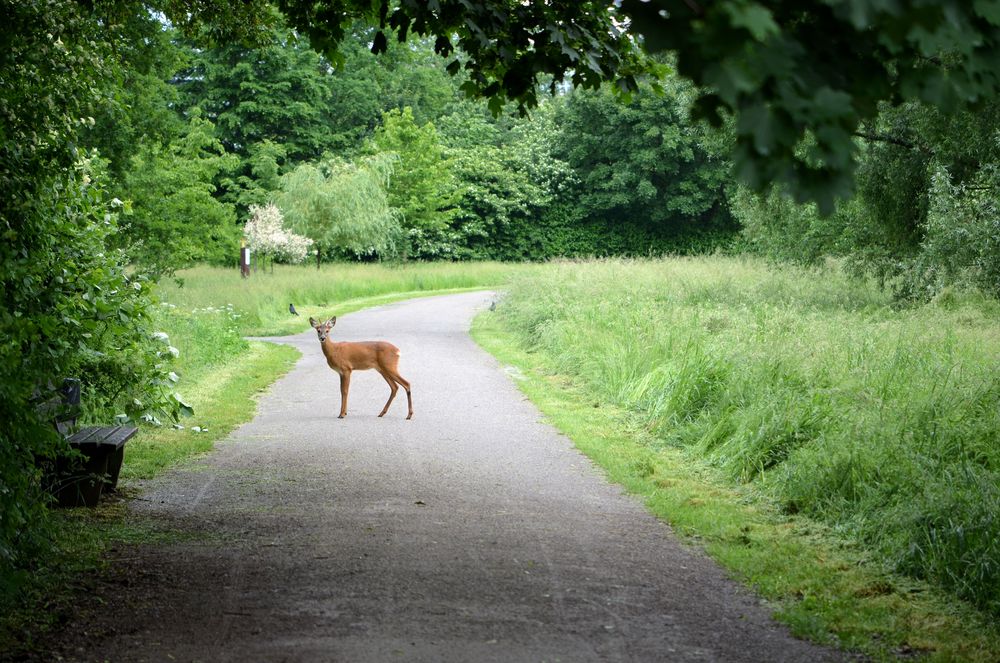 The German project Städte Wagen Wildnisgoes one step further. It not only aims to reverse what has happened to the ecosystems, but also enable them to return to their original natural state, abandoning them to "grow wild".

The regulation imposed in the three cities is simple: eliminate human intervention, allowing the selected areas to be used for enjoyment purposes only. Active since 2016, the three cities have seen how biodiversity has improved, with an increase in bird, butterfly, hedgehog and bee populations.