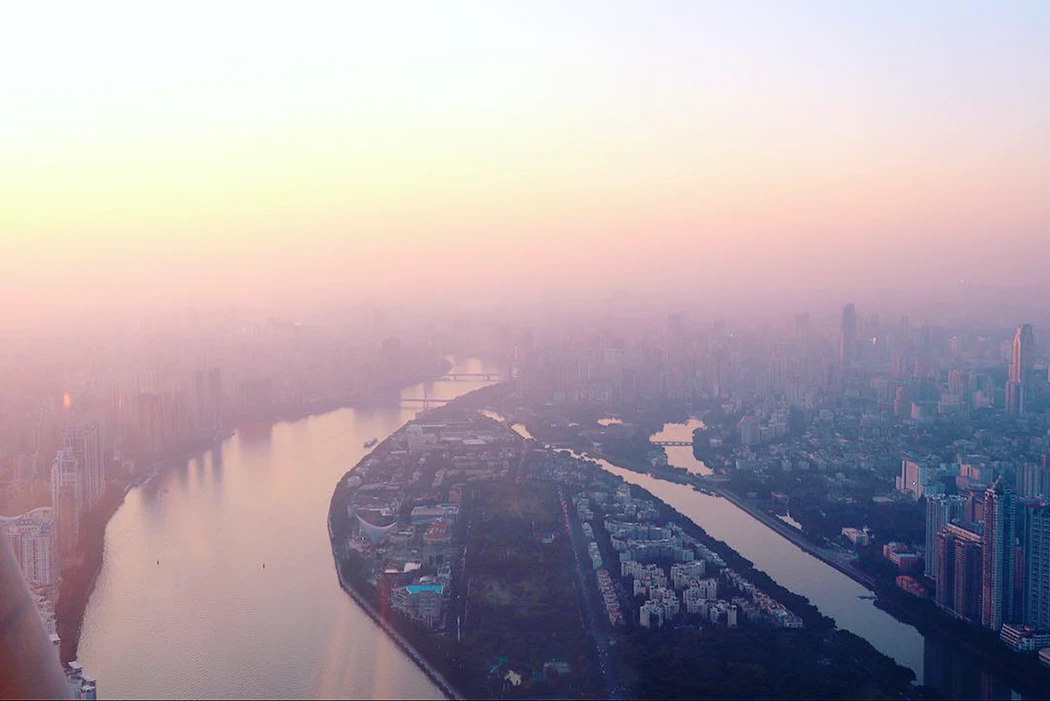 The ten most populated metropolitan areas of the world are home to 309.6 million people, which is almost 3.9% of the world's population (7.8 billion). Although some cities have high-density clusters with a focus on sustainability, there is an imbalance between their vast size and expansion and their lower impact per capita. What does the future hold for these extensive cities?

The world's largest cities at a glimpse

Density and population, far more than land area, are the most important characteristics of the world's largest cities. And they are hardly defined by a common architectural or urban planning strategy, hosting from expansive informal areas to hyperdense towers... and in some cases, a diverse mix of both.

Guangzhou, the most densely populated city in the world

Guangzhou is the largest conurbation in the world, with 47.6 million inhabitants. Far from stabilizing, it is increasing at a rate of +1.85% per year due to migrants from rural areas in search of opportunities. Its population density is notably low (1,804 people per square kilometer), which poses a significant environmental risk due to the population being dispersed across suburban areas. The Chinese government hopes to limit its growth by promoting the creation of new urban areas, such as Xiong'an.

Tokyo, the most densely populated city in the world, too

Around 13.18 million people live in high urban density in Tokyo: 6,373 people per square kilometer. This means the city boasts one of the best per capita energy consumption rates, particularly in terms of rail transport. Unfortunately, as tends to be the case, the suburban population (40.5 million people) has now become disperse and has a high impact.

Shanghai and its overpopulation issues 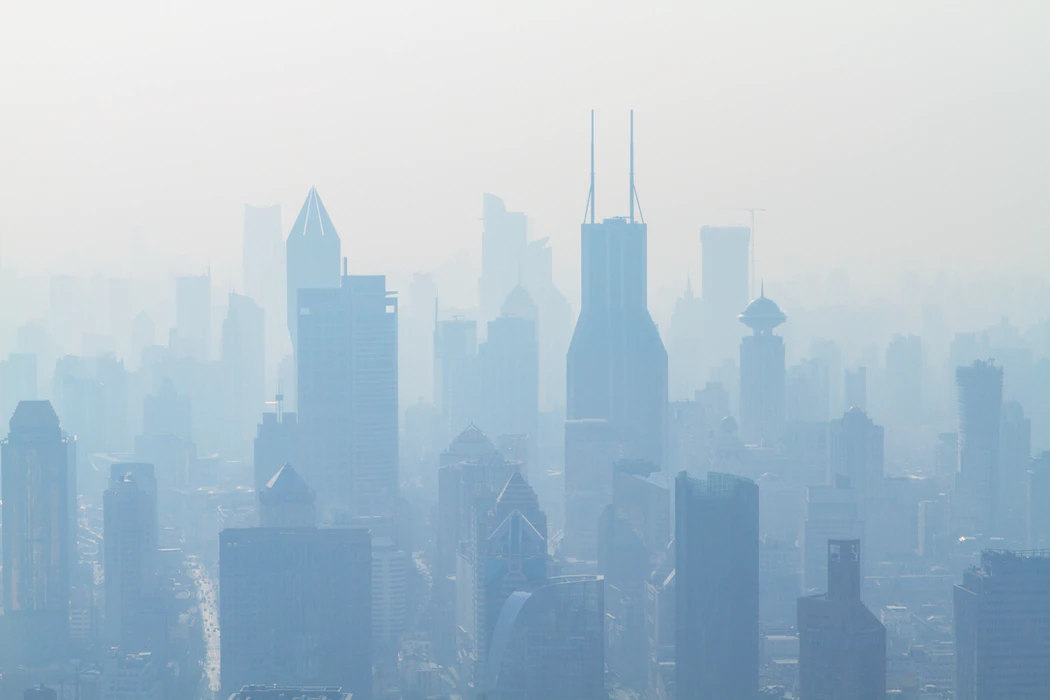 Shanghai is considered to be the city with the highest economic growth in the world (double digit over fifteen years), partly due to population growth: 16 million in 2000 to over 24 in 2021 in the suburban area. Its rapid expansion in all directions and a road-based transport system are making its sustainable management unfeasible.

Jakarta, sinking under its own weight

Jakarta's growth (32.1 million people) is such that the entire region is sinking into the Java Sea. This problem is aggravating the issue of access to water in the city, with a water extraction policy that is also speeding up the rate at which the city is sinking. The authorities are now looking for a new capital, since the current one will gradually have to be evacuated. 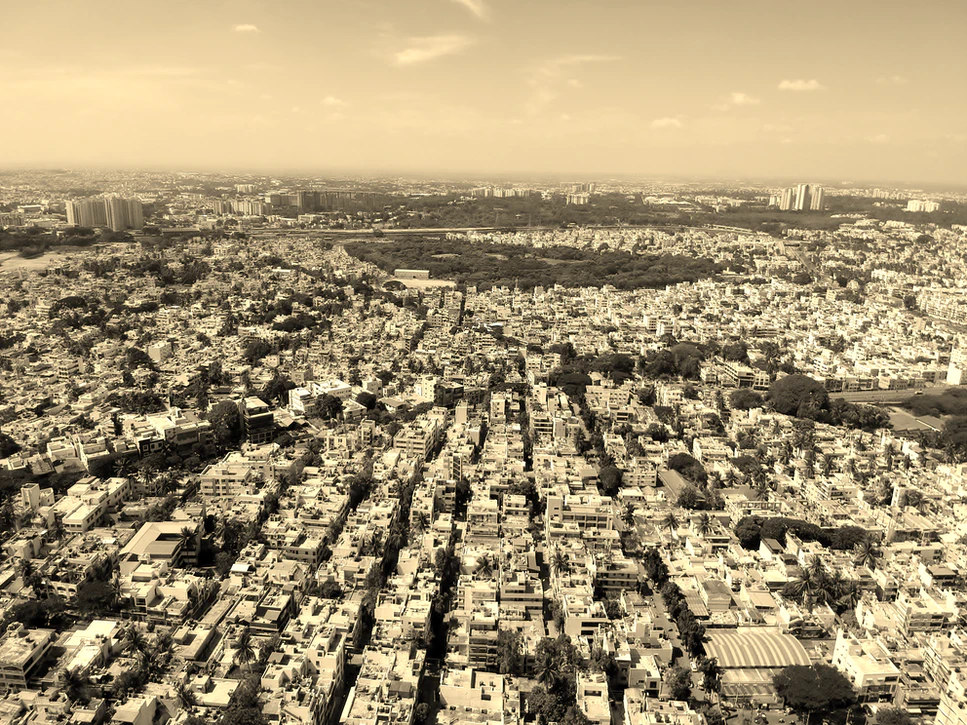 With 31.3 million inhabitants in a conurbation that has now merged and compressed cities such as Gurgaon, Faridabad, Noida, Gran Noida and Ghaziabad, Delhi is one of the most extensive and disorderly cities on Earth. Living in Delhi is equivalent to smoking 45 cigarettes a day.

Known as Metro Manila, this city is one of the world's most densely populated conurbations with 47,899 people per square kilometer. Although the impact per capita could be low, the lack of urban planning and territorial coherence has transformed suburbs into a sea of plastic and waste.

Mumbai, the cost of living 'stuck' to the ground 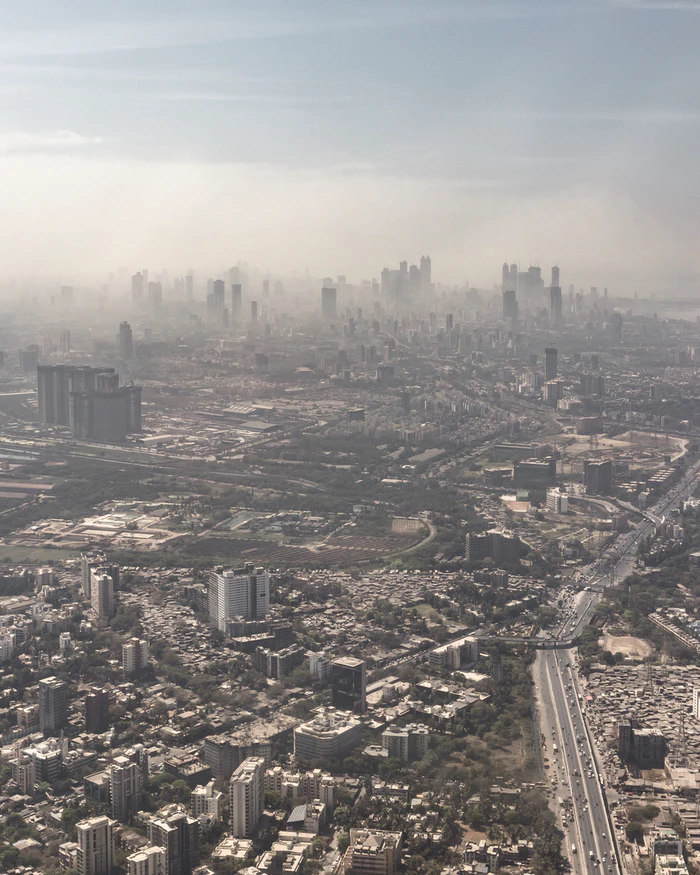 For decades, Mumbai did not allow the construction of high-rise buildings. The result was an urban growth pattern characterized by substandard housing with catastrophic consequences for its 25.6 million inhabitants. The conurbation sprawls from one end to the other, absorbing large nearby cities.

With its 25 million inhabitants, Seoul is one of the most environmentally conscious urban areas. It fosters a compact and restricted high-density urban planning system, car-free neighborhoods such as Songdo, and environmental initiatives replicated across the world.

The Metropolitan Area of the Valley of Mexico includes Mexico City and a further 60 conurbations, which are home to 24.5 million people. Decades of car-based growth have made the region famous for its traffic jams, with a record 227 hours of extra travel time per year. In recent years, the authorities have managed to reverse part of the problem through public transport.

Sao Paulo, the city of favelas

The Sao Paulo favelas (22.6 million people) made the city famous due to its high rates of crime and delinquency. Far from resolving the problem, these suburban areas without services have 'evolved' into high-rise buildings to accommodate more residents, but without solving basic problems such as access to water, electricity or the sewage network.

One of the major problems of these metropolitan areas is access to basic services, such as drinking water, localized pollution or the heat island effect due to their urban sprawl. Common issues that are made worse given their high density, with particularly dangerous impacts on large populations experiencing poverty and social exclusion.