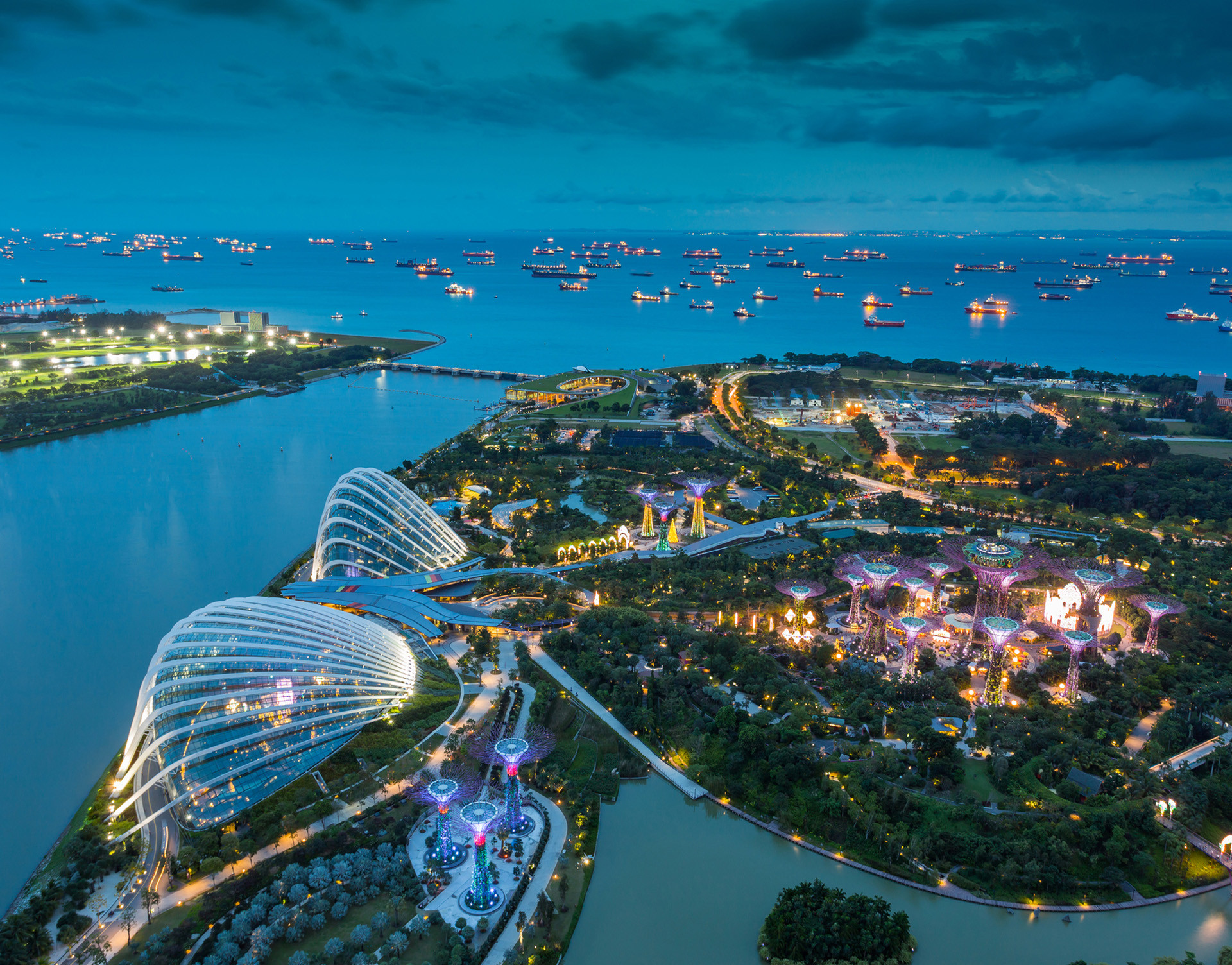 Urban forests: these cities are naturalising their environment

Author | Marcos MartínezIn 2003, the city of Seoul rediscovered the Cheonggyecheon River. It had been almost entirely covered in asphalt in 1968, when various sections of an elevated motorway were built over it. The body of water demonstrated its effectiveness in reducing the urban temperature and combating the urban heat island effect by more than three degrees.In 2016, various floodgates that normalised the flow of water in the Manzanares River (Madrid) were opened. In less than three years, there is a nine-metre tall willow that really catches the eye, but there are also elm trees, poplars, cattails and reed grass. Over 2,000 trees have grown, and hundreds of species have returned.

The cities with the most trees in the world

The percentages represent the Green View Index (GVI), the total percentage of a city covered by trees designed by the MIT in its project Treepedia. 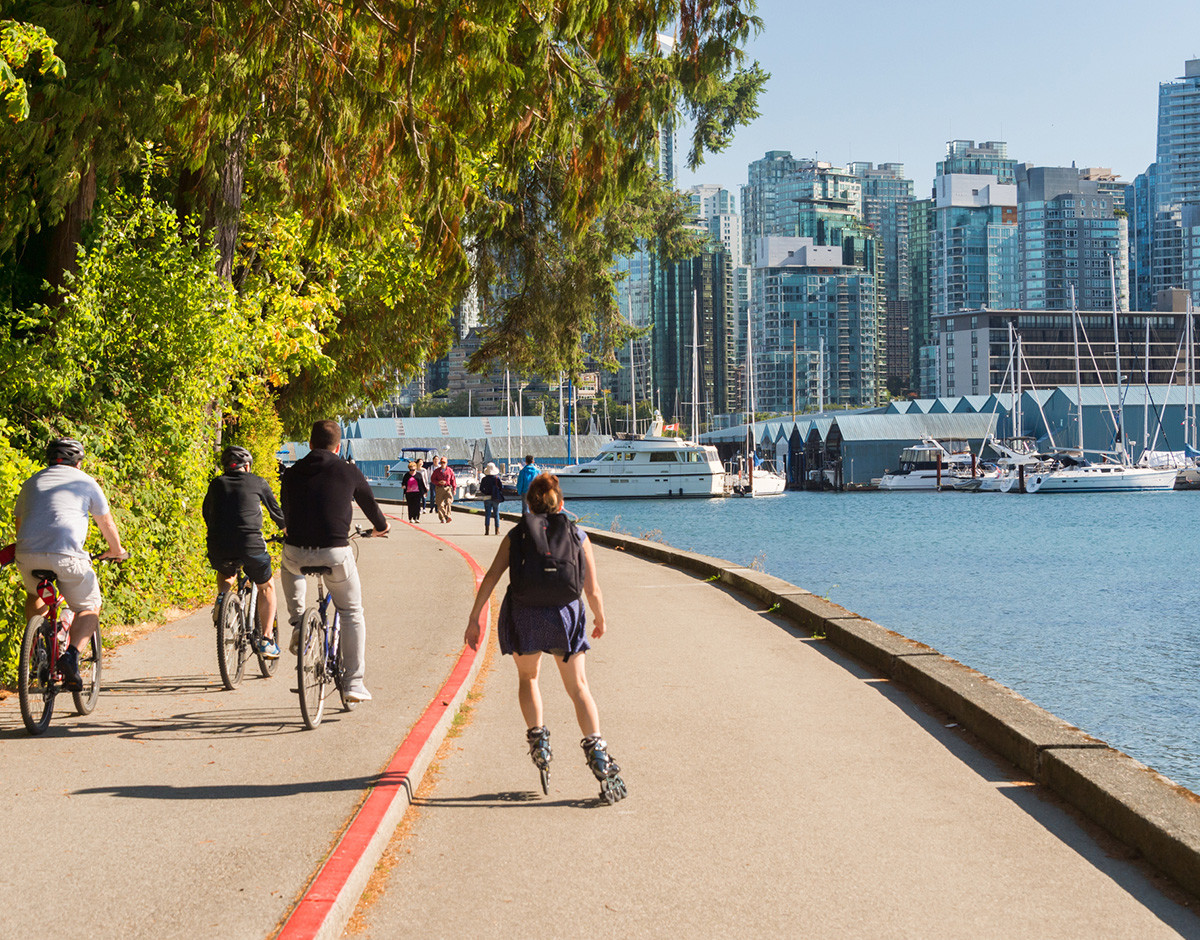 As an introduction, we have talked about two cities that have very little in common and are located at different points of the globe. But both are striving, together with the city of Munich on the Isar River, to re-naturalise their rivers. These water arteries are crucial to a healthy city.Concrete and pavements are fantastic elements of 20th century urban landscapes. They enable people to get around cities conveniently and make them accessible to groups such as the elderly or people in wheel chairs. However, they have also taken us away from nature, and many cities have been ecologically scarred.In 2014, the UN indicated that 66% of the world’s population would live in cities. Four years later, the figure for 2050 increased to 68%. The rural migration of the 21st century is gaining speed (in Europe the figure exceeds 73% and in countries such as Spain, it has already exceeded 79%). Cities are filling up with people. 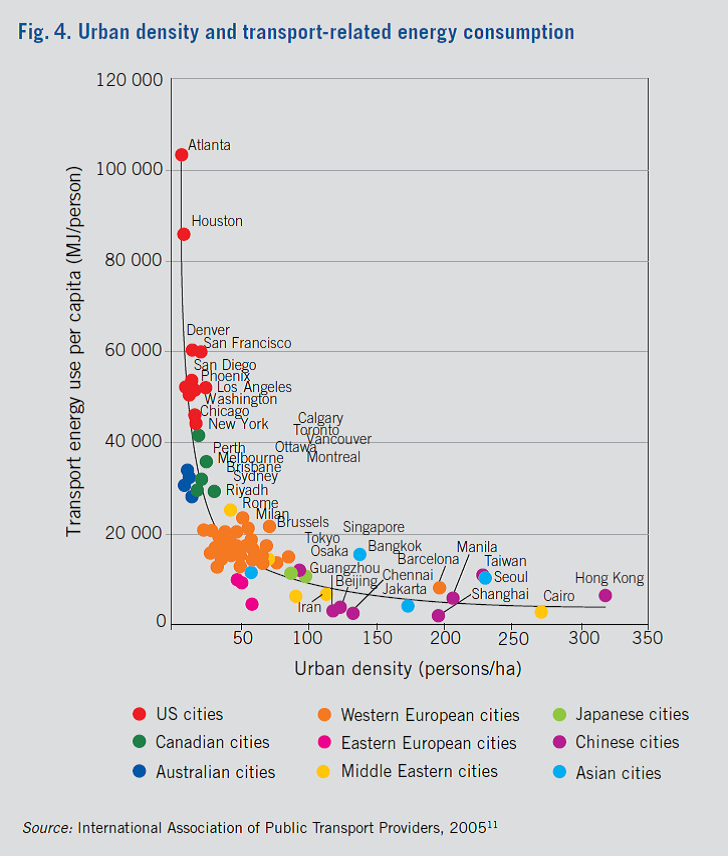 Which does not necessarily have to be detrimental. We know that in highly populated cities energy consumption per capita decreases (optimises), and public transport functions well, unlike in smaller towns or districts with single family homes. Look at the red points above, representing North American urban infrastructures.Reintroducing nature as an urban green infrastructure is not easy.Urban restoration is not a simple process. Variables such as indigenous flora and fauna must be taken into account, which is not always easy after centuries of human activity and changes to the environment. Now that we have realised our environments require equilibrium, we are struggling to introduce species.Even so, efforts are being made. India planted 49.3 million tree saplings from 80 different species in just one day in 2017, a large number of these in cities. In 2018, China deployed 60,000 soldiers to plant at least 84,000 km2 of trees surrounding Peking. This is an area similar to the size of Ireland.These green belts are the first step, but some cities are already working on their own green corridors, a much harder challenge, but an investment to combat climate change, as shown in the ‘Urban Forestry’ manifesto. 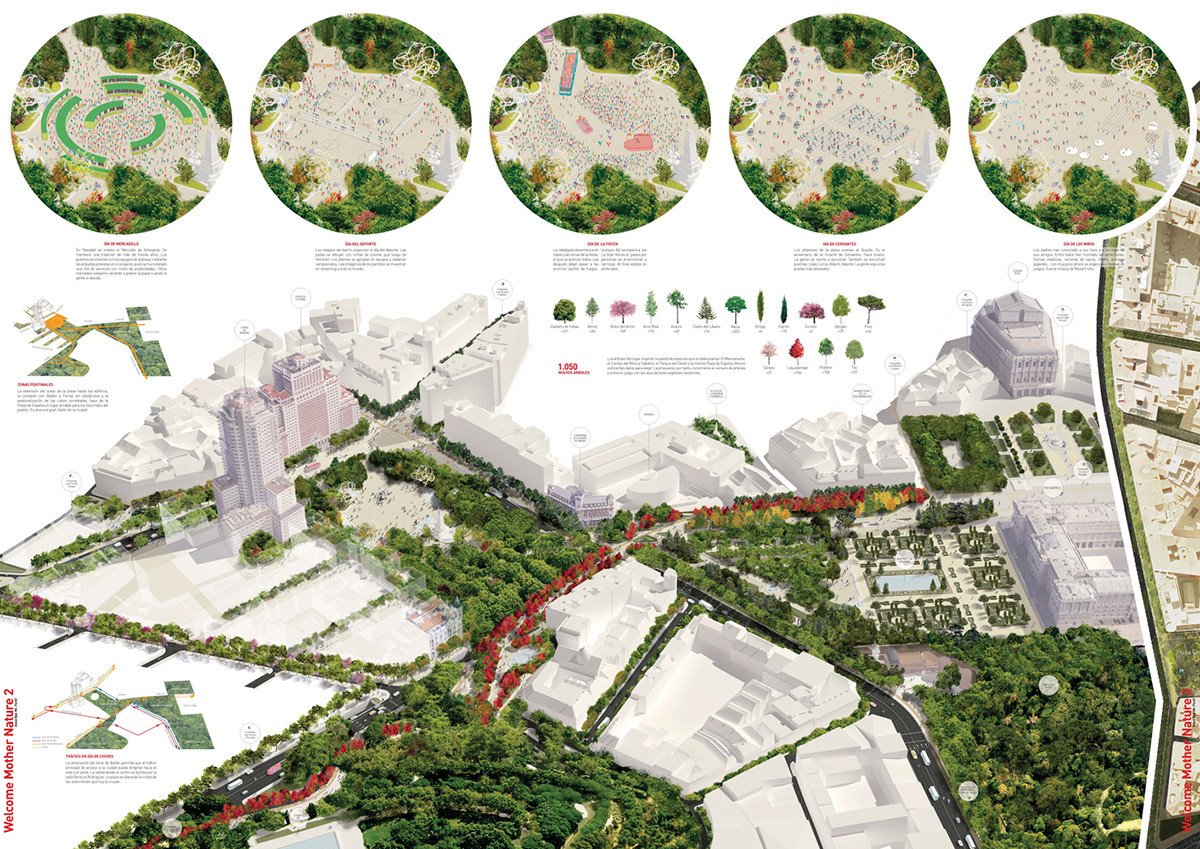 The Afforest project, launched in 2009 by the industrial engineer Shubhendu Sharma, planted around 400,000 trees in mid-2018 in 38 cities around the world. Sharma’s were ultra-dense, biodiverse mini-forests.Above is the project ‘Welcome mother Nature’ approved by the residents of Madrid in 2016 and refuted by the Madrid City Hall in 2017. If it stands out in global terms, it is because of the central position of the space to be naturalised.Contamination in modern cities is somewhat similar to that caused by pollution during the Victorian-era. The difference is, now we know the consequences of living in a contaminated environment. We need these naturalised corridors to help us improve life in cities.Images | iStock/kanuman, iStock/Marc Bruxelle, OMS, Welcome mother Nature