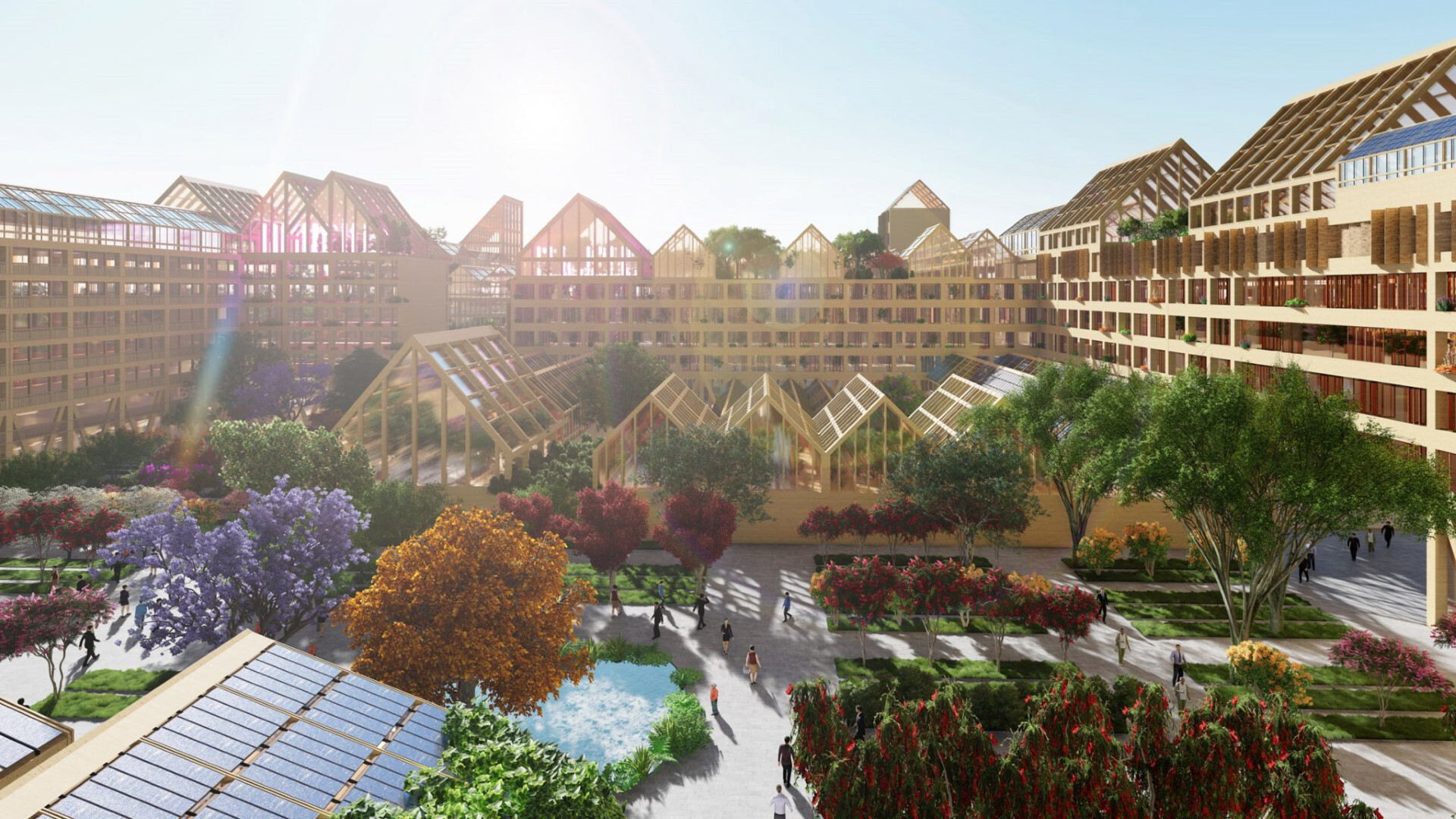 Author | M. Martinez EuklidiadasChina is one of world’s most polluting countries, a reality dating back to when this power emerged as a developing country and was already known as ‘the world’s factory’. But the government wants to change this situation, making use of regions such as Xiong’an New Area, a self-sufficient and sustainable city, in which priority is given to shorter supply chains for energy and materials.

What is the Xiong’an New Area?

The Xiong’an New Area (????) will be a newly created city (very common in China) developed by the government and intended to take pressure off other nearby cities and conduct pilot projects aimed at innovation and sustainability.2016 saw the start of China’s 13th Five-year Plan (2016-2020), aimed at the construction of “a moderately prosperous society, prepared to tackle instabilities in the economy and established on a solid base of innovation, regional integration, sustainable development and openness”.The most important theme of this statement of intent was sustainable development, and the Xiong’an New Area announced in 2017 by Xi Jinping, a new mega smart city designed to be the perfect setting for the 19th Chinese district. A technological and responsible district acting as a bridge between Beijing, Tianjin and Hebei and which, simultaneously, would help regulate the growing population of the latter.This saw the start of a project with an estimated cost of 580 billion dollars and designed to “convert a rural area into the next Shenzhen”. As well as attracting talent with a message of self-sufficiency in resources, Zhongguancun (the Chinese Silicon Valley) will build a new scientific park and mobilize around 500,000 scientists, as well as dozens of major companies.The first phase consists of unifying and modernizing over 60 rural villages with a population of one million, which occupy an area of around 1000 km2, with the ultimate aim of having a population of around 25 million inhabitants by 2035 distributed over an area of around 2000 km2. A colossal and yet sustainable city.

Why will Xiong’an be a green self-sufficient city? 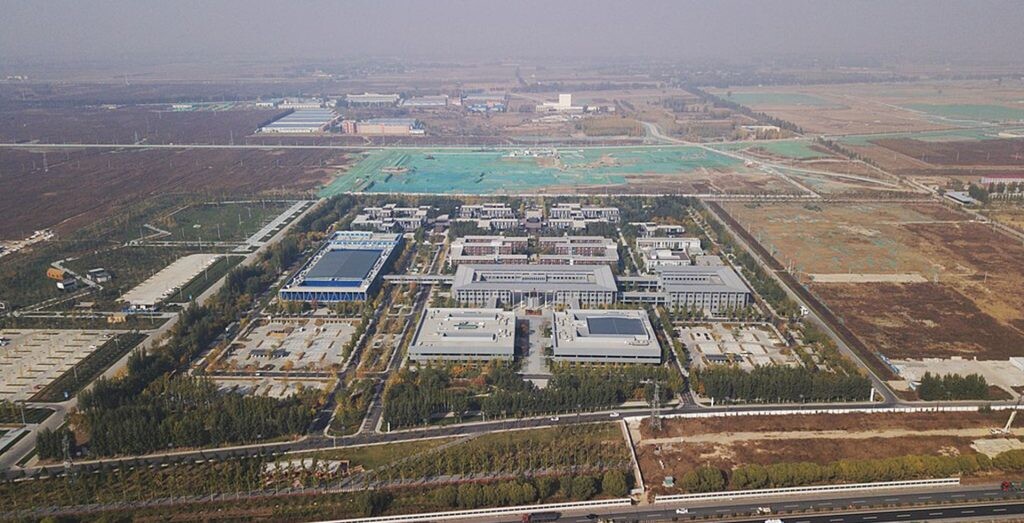 Xiong’an Citizen Service Center (2019)[/caption]One of the main objectives of the Xiong’an area, which is still using vast amounts of coal for heating and cooking and for generating energy, is that the Xiong’an New Area uses 100% clean, emission-free energy. The State Grid Corporation of China opened a subsidiary to plan the growth of the future grid.As of 2020, thousands of companies have been closed down due to a breach of Xiong’an’s new pollution regulations. This sustainable city’s road map includes “exploring new [economic] growth models”, “creating a world-class smart city” prioritizing “green development and environmental protection”.To achieve all of these points, including sustainable farming, the city’s actual buildings will generate most of its energy, and grow all the food required in the area, minimizing exports and imports.Another point sought by the area is to become a completely electrified transport hub with five high-speed lines connecting the territory with other major cities, with the aim of minimizing and even eliminating the use of polluting vehicles 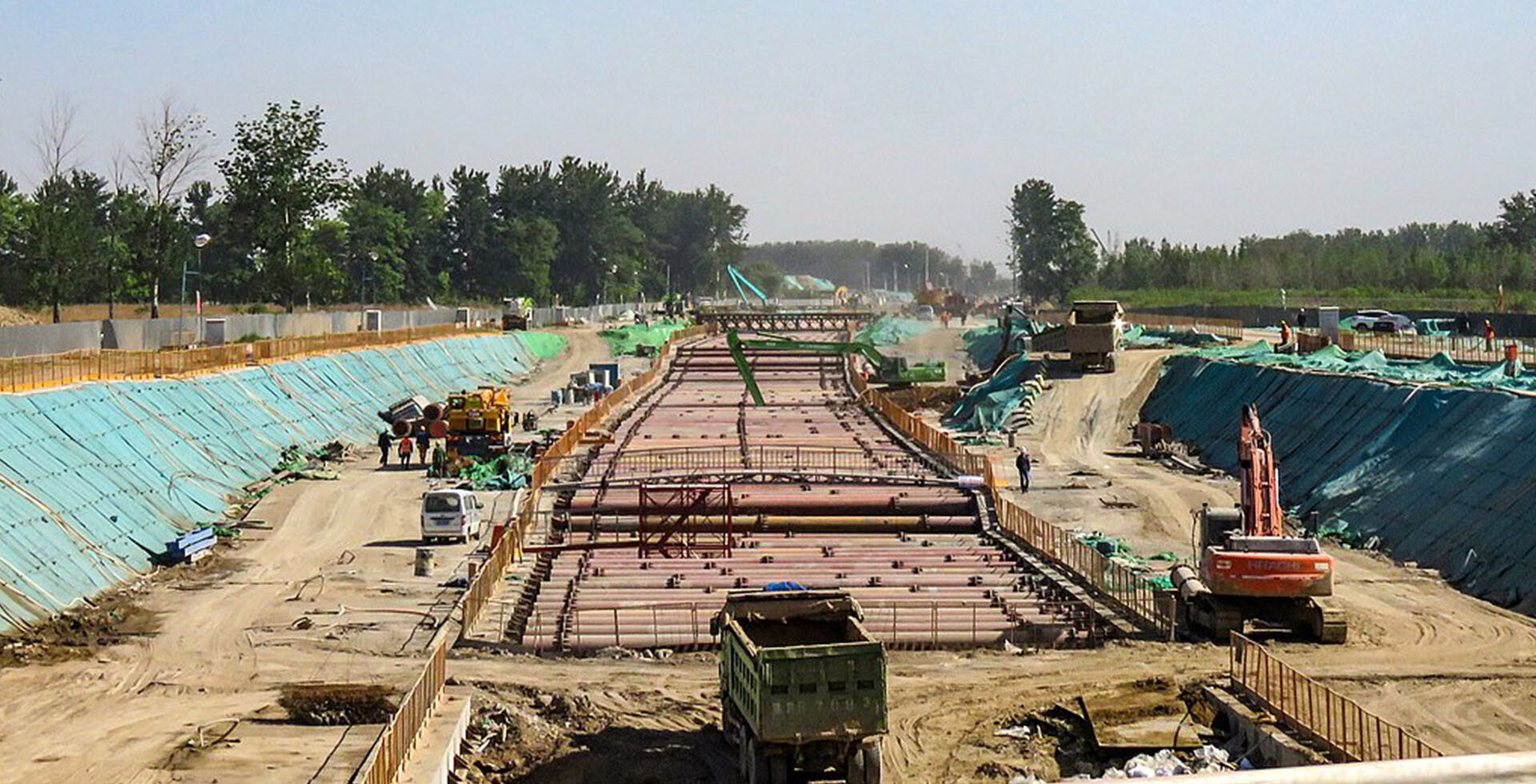 Is it possible to be completely self-sufficient in the smart city of Xiong’an?

Although it is a huge challenge, that is the ultimate objective. The Coronavirus pandemic gave the project a new boost and redirected the Xiong’an New Area project to the technological limit of self-sufficiency.In fact, that is part of the project: finding out where that limit is. Accordingly, the city published a tender requesting ideas for various neighborhoods of Xiong’an with the following conditions:The existing urban model requires industry to be isolated from the city, due to air and noise pollution. But China intends to integrate industry and manufacturing into the urban fabric again thanks to new 3D printing procedures. 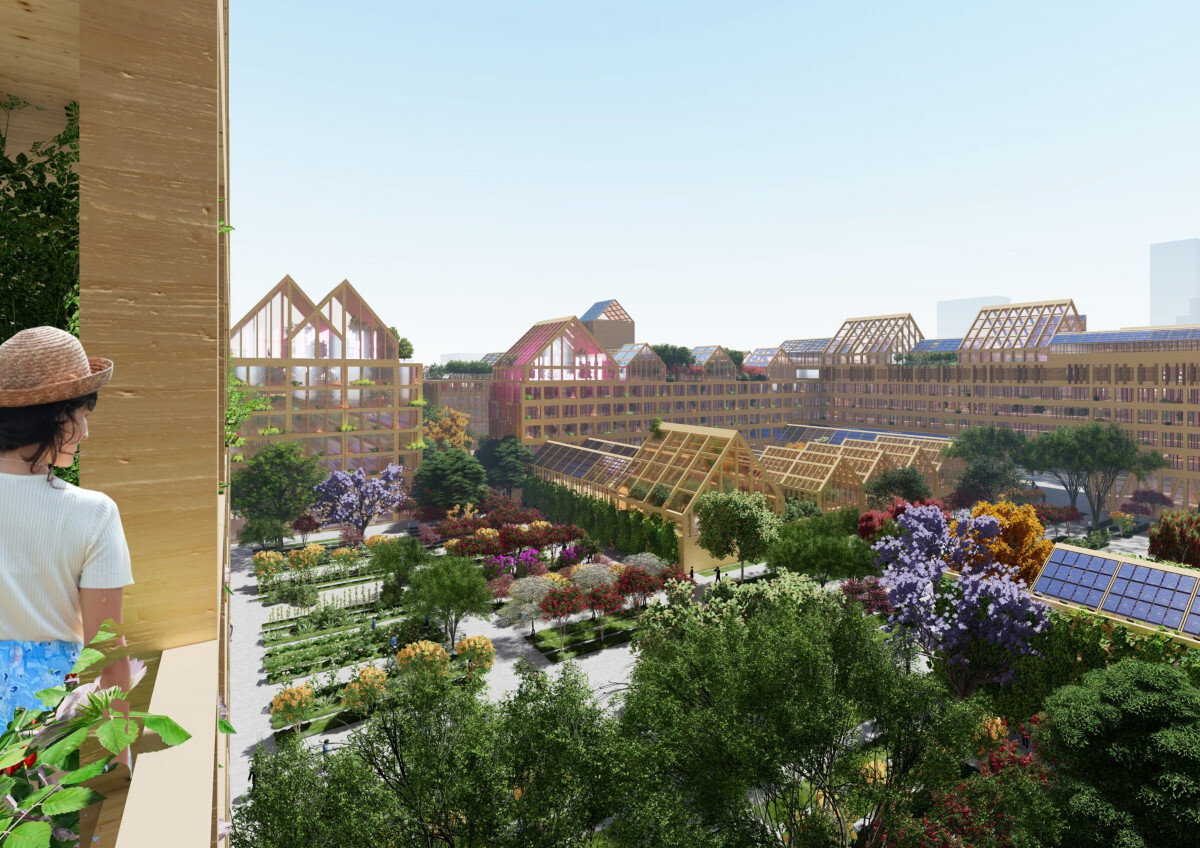 At the helm of one of Xiong’an’s most promising designs is Vicente Guallart, a Spanish architect who won the international tender published by the city. His model, which claims to be the first clean slate post-COVID-19 design for living quarters, portrays a clean, green and friendly city connected to the world by information flows, but prepared to confront a situation of confinement such as that experienced due to the pandemic.Not because they are expecting one, but because prioritizing the economies of short cycles involves resources travelling short distances, including energy, food or items of any sort. Other urban projects around the world also prioritize green areas and local consumption. 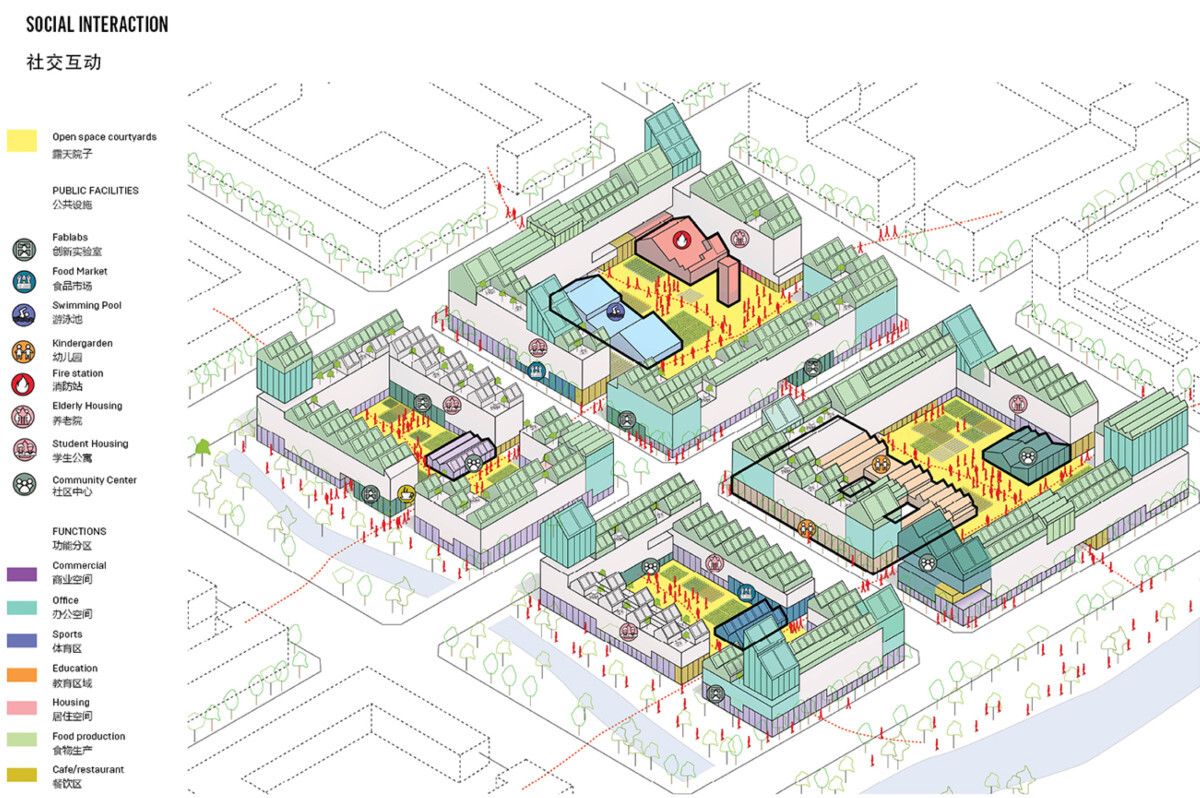 Guallart has designed an extremely dense city halfway between a western city and the stunted municipalities of its suburbs, a balance between the occupation of vast areas of land that require the use of private vehicles to get about and village life. Could this be the city of the future?Perhaps mega-cities do not look very sustainable for the environment, but a more extensive population distribution does have a greater impact on the environment, biodiversity, water resources and the per capita energy footprint.Images | ??, Charlie fong, N509FZ