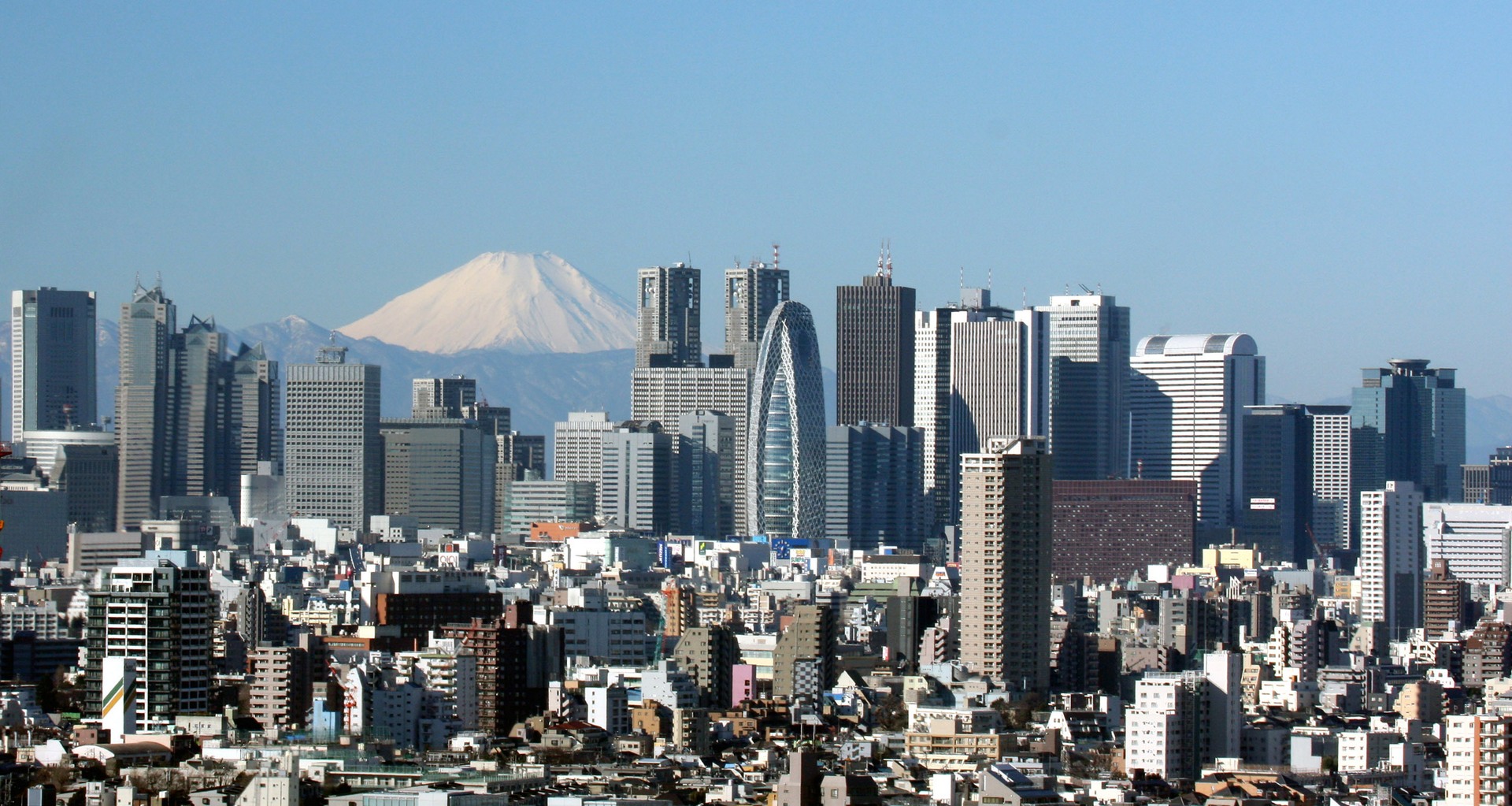 The Greek prefix mega, before a city, brings to mind a clear image: skyscrapers and buildings forming blocks, which in turn form neighborhoods reaching far across the horizon. What are the problems and solutions of today's megacities?

What is a megacity? Definition and concept

A very large city with a population of more than 10 million people. This is the most recent and academic definition of megacity offered by the United Nations Department of Economic and Social Affairs.

However, the conceptual scope surrounding the term covers a broader range. This takes into account other relevant criteria such as population density.

In this regard, UNESCO keeps an official account of the number of cities that fall within the definition of a megacity. According to the organization, there are 40 megacities in the world. More than half, 22, are located in Asia and the Pacific. The rest are distributed evenly. As significant as this is the fact that, by 2030, eight new cities are expected to be included on the list. Of these, seven will be in Asia and, just one, Santiago, outside of this continent.

Looking even further ahead, Lagos (Nigeria) is expected to be the most populated city by 2100, with a population of 88 million.

Some of the best examples

While megacities are present nearly all over the world, Asia accrues a disproportionate amount of them. These huge urban areas are characterized by high density, often merging several cities into one expansive metro area, but their challenges and living standards can be vastly different. Here are some of the most relevant: 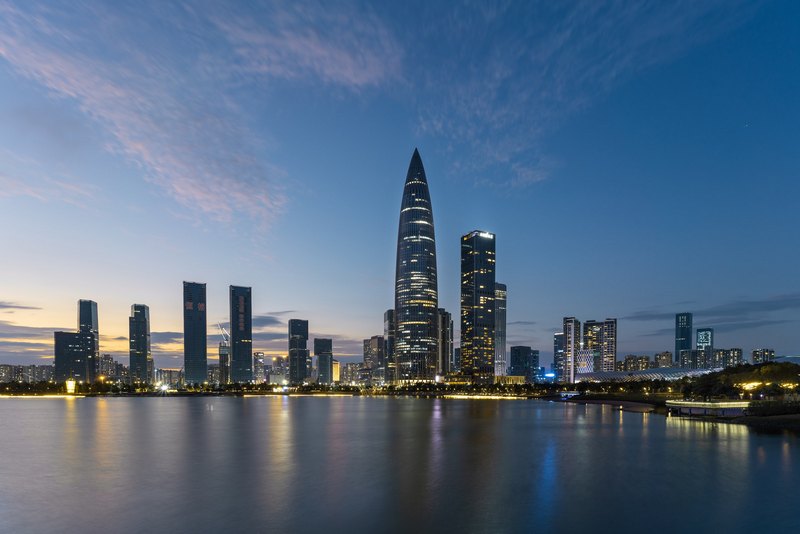 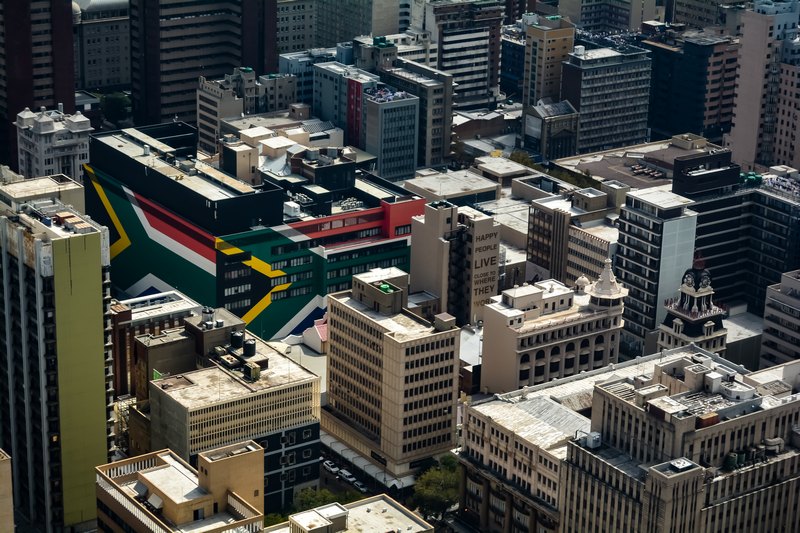 Problems, requirements and challenges of megacities 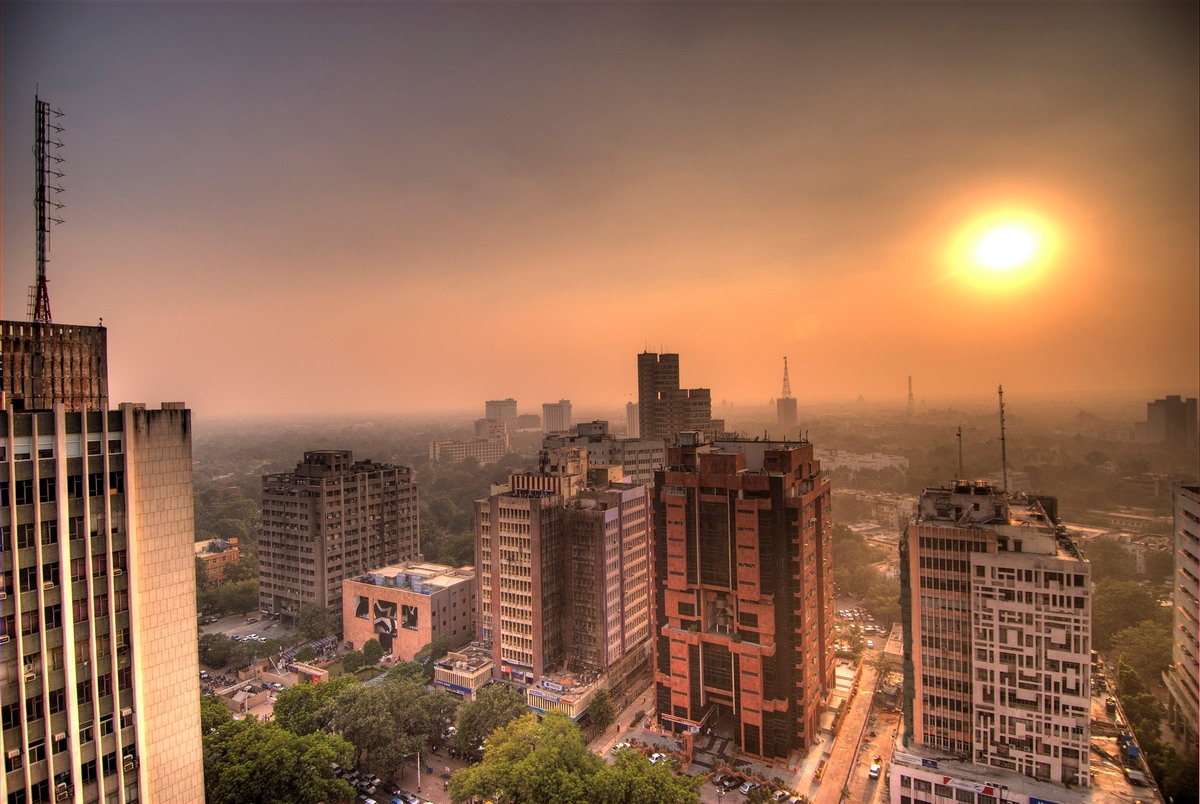 Given the demographic significance of Asia, it is the leading region for megacities. Tokyo, Shanghai, New Delhi, São Paulo or Mexico City occupy the highest positions on the list of the fastest growing cities in the world.

The problems and challenges they are facing will determine, to a certain degree, not only their future, but that of the rest of the planet: given their specific importance at a global level and because they will serve as examples of how to tackle unprecedented population scenarios.

The health of their inhabitants, a common challenge

Tokyo, with 37 million inhabitants, is facing a complex enemy: aging. Birth rates continue to drop. In fact, the number of inhabitants is expected to start dropping in the coming years. Citizens over the age of 65 will increase in proportion, and there will need to be a focus on the crisis of managing the requirements of an aging population.

This structural challenge will be accompanied by other specific challenges related to housing, transport, energy supply and the maintenance of basic services in the public health and education sector.

Quality of life and wellbeing are being affected in cities such as Shanghai or New Delhi. In these cities, the challenge of air pollution causes thousands of premature deaths. In the case of New Delhi, it accounts for more than 25,000 deaths and the cost for the city is equivalent to 5.8% of its GDP.

Technology is crucial, but it is not enough 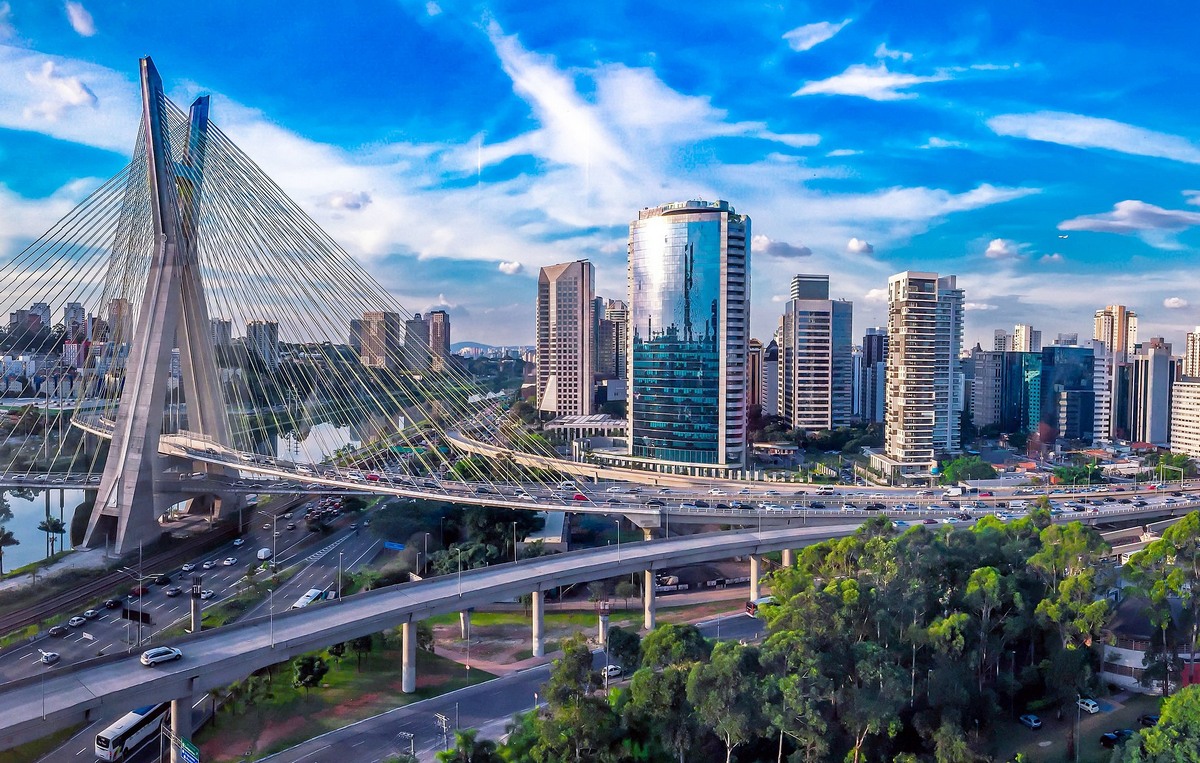 Aware of its demographic challenge, Tokyo is making extra efforts to advance its health system, with the use of digitalization, AI and Big Data analysis. Hospitals in the city are already anonymously collecting basic patient information, such as blood pressure, clinical results or treatments. This use of Big Data is hoped to result in a more efficient, personalized and less costly healthcare response.

However, technology is not everything. For example, authorities in the megacity of São Paulo, in Brazil, are aware of the skepticism among the population in terms of the solutions they are offering. Corruption and the influence of some criminal groups have damaged the establishment of a solid community, which has brought with it a negative impact with regard tofuture proposals in terms of urban development.

Therefore, the concept of megacity and the deployment of solutions that can be applied at a global level are becoming essential. A significant part of our future depends on it.