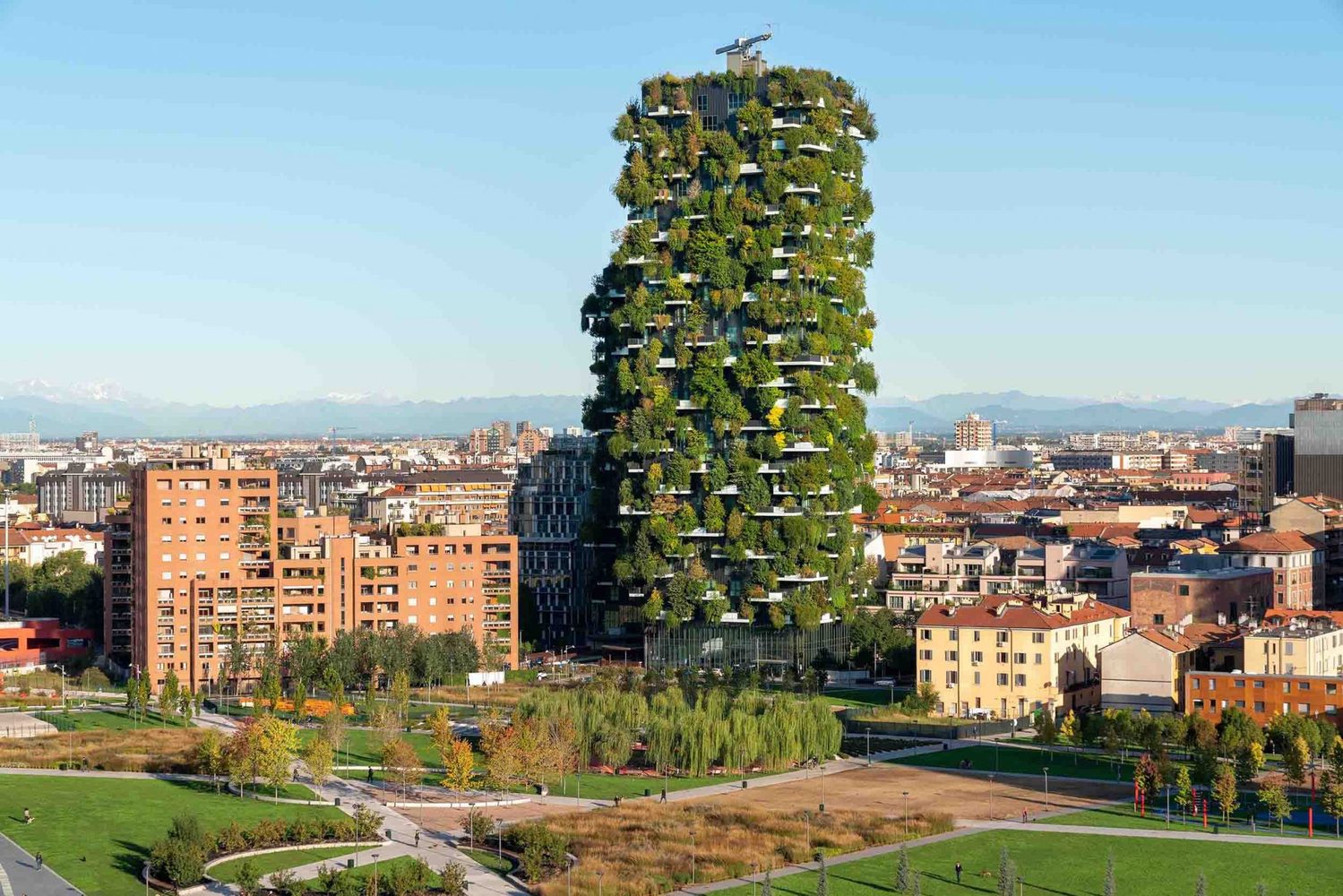 Milan’s urban fabric has long been defined by change. In a city known for its historic monuments, from the Piazza Duomo and Milan Cathedral to works like Velasca Tower, contemporary architecture must balance many existing contexts. Emerging as a global center for design and culture, Milan has become home to new buildings and structures addressing this condition as iconic landmarks and expressive forms. Actively building upon its legacy, Milan has turned its attention to the sky.

From the city’s first skyscraper in 1937, the Torre Snia Viscosa, to postwar highrises and modern towers, Milan has begun to embrace progressive ideas for urban living. With new towers and skyscrapers taking shape across Milan, the following projects explore this vertical development and how they are formed within an ancient context. Whether built as a vertical forest that explores the process of hybridization or a mixed-use redevelopment, the projects reveal how Milan has begun reaching new heights in architectural design.