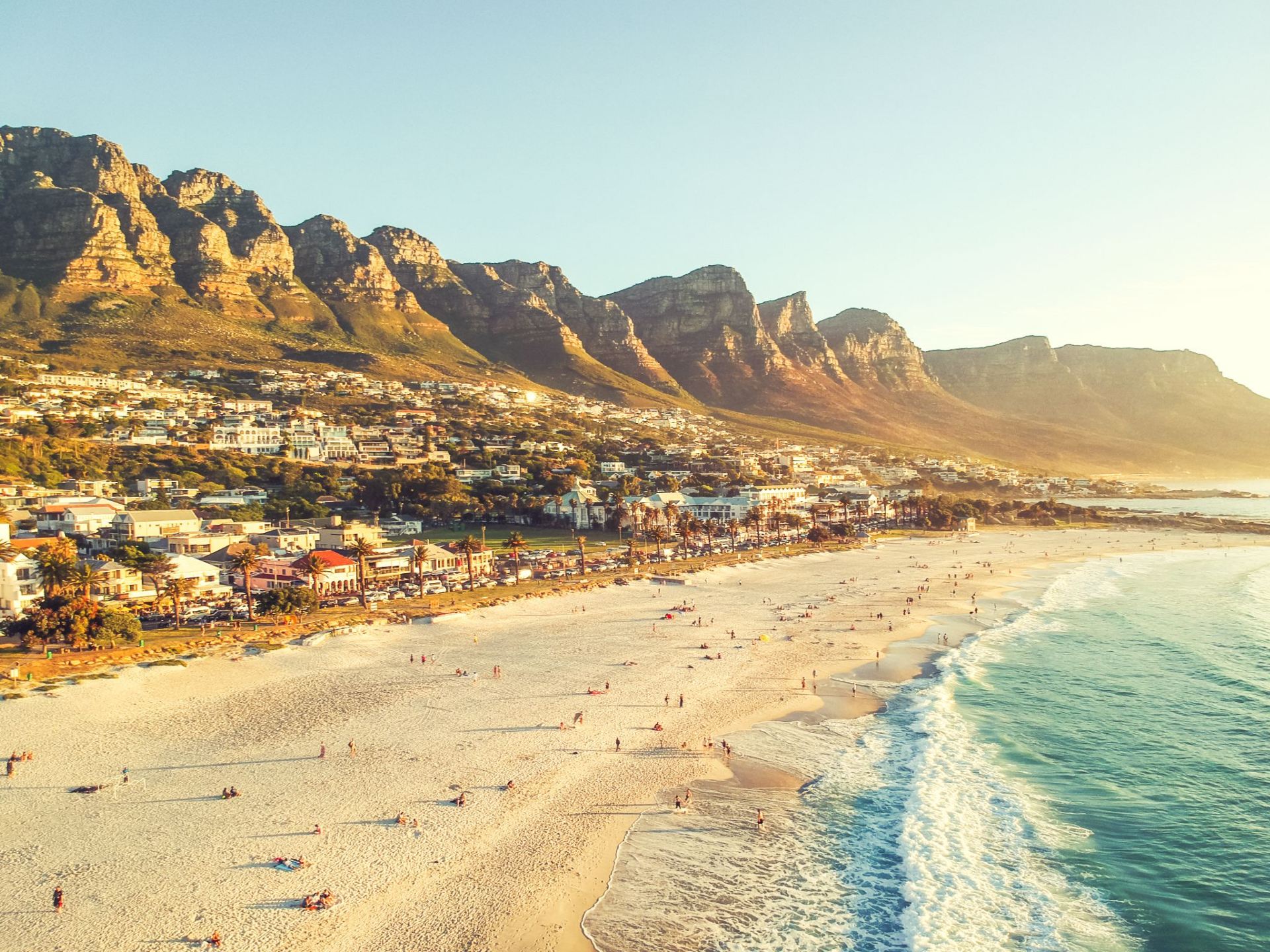 On the World Day to Combat Desertification and Drought, established by the UN in its Convention to Combat Desertification, data are shared on the progress of droughts and some key solutions designed to, if not revert them, at least contain them. This is an unsustainable and increasingly frequent situation. The absence of water in an ecosystem over a long period of time, converts it into a desert and we have recently seen its effects on major cities such as Cape Town.

Prolonged drought, death of an ecosystem?

When an ecosystem is affected by a continuous drought it rapidly loses biodiversity and, eventually, the soil ceases to serve as substrate. The topsoil supporting more complex biological chains shrivels and dies, and the area becomes a barren piece of unproductive land not just from an agricultural or farming point of view, but for life itself.

If there is a shortage of rainfall over a growing number of days each year and the end of spring, summer and the start of autumn gradually merge together, species that do not adapt so well will rapidly disappear from the region. These will be followed by the more resilient species until, finally, it becomes an actual desert.

In areas with barely any humidity, the soil is incapable of fulfilling its biological function, which in turn has a negative impact on climate. Some of the areas currently in the desertification phase would have survived longer, had the ecosystem that had existed there for decades, centuries and even millennia, not been devastated. Many droughts are due to anthropic activities. 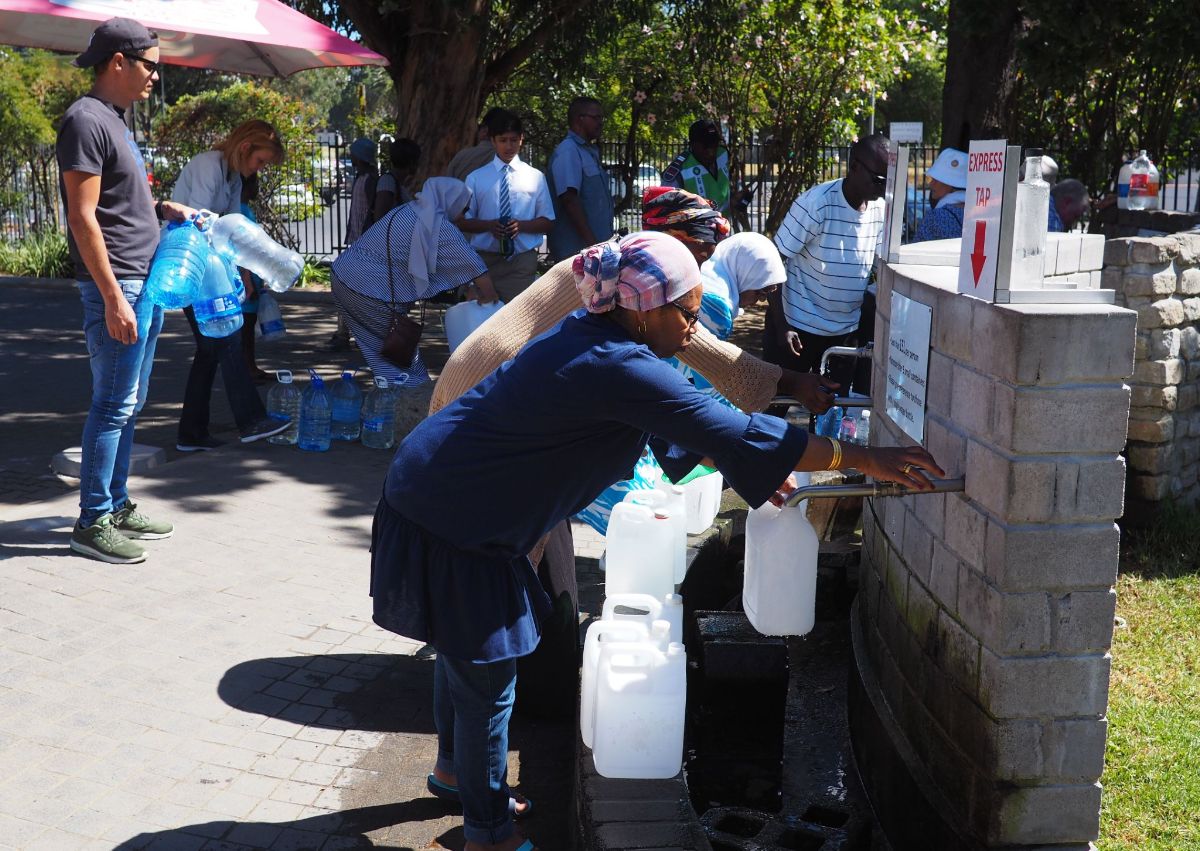 Families collect water from springs in February 2018 in Cape Town

Despite the distance, Cape Town has had a Mediterranean climate in recent millennia, with mild summers, cool winters and well-defined seasons. But just as the Mediterranean Sea is rapidly deteriorating, affecting its coastal cities, the drought as a result of global warming is changing the rain pattern in Cape Town. Droughts are increasingly frequent.

In addition to the continuous population growth and urban expansion as a result of the dispersed urban sprawl, which has seriously deteriorated the region's ecosystem, Cape Town is experiencing a situation similar to that of Chennai. It seems that we have not learned how to integrate a city into the environment, a situation that is occurring all over the planet, but which is critical in Africa.

Total water consumption is increasing each year due to the new residents and the thirty biosphere reserves that still remain, are not sufficient to retain the limited rainfall. In April 2018, Cape Town experienced one of the worst droughts on record. Coined as Day Zero, it was a tragedy waiting to happen, since it has been a known fact for years that there would be water shortages.

Water cut-offs in the region of Karoo

Karoo is a semi-desert region in the northwest of Cape Town. After farms in these regions opened their water reserves to the city's population for two consecutive years, the number of jobs lost in the countryside stood reached 40,000. And cutting off the water supply was not enough to save the city of Graaf-Reinet from Day Zero.

In 2019, the taps ran dry for the city's 35,000 residents, lasting weeks. According to local media, the land became so eroded that a large part of the livestock had to be sacrificed. The soil (substrate) no longer functioned as an element of the ecosystem, becoming a barren desert.

Unfortunately, there are no 'quick' solutions in just a few years to solve the problem. Only by halting climate change, recovering natural spaces and preventing disperse urban growth in the region, will there be a chance of not falling into the desalination plant trap. The future is not too bright for Cape Town, but what is worse: it suggests that other cities will experience similar disasters.