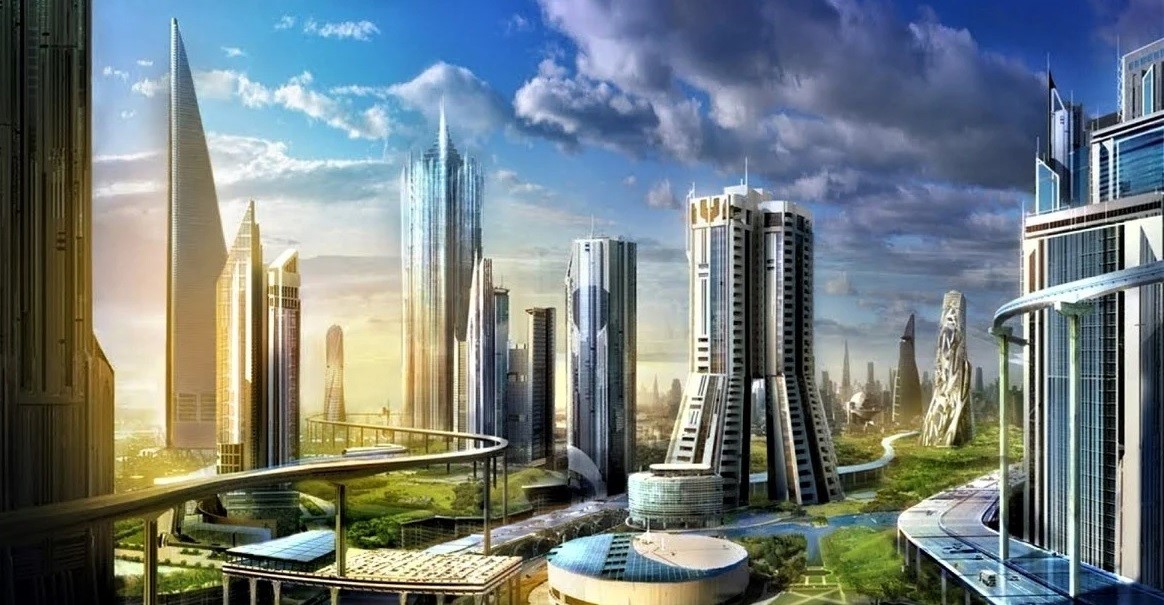 Tales about legendary, thriving cities built in the desert are almost as old as the history of human settlements, with Iram of the Pillars, in the Arabian Peninsula, being one of the most famous. There's a certain magnetism in the fantastic idea of an advanced, powerful city rising on what is one of the most hostile climates and terrains on Earth, and NEOM wants to become something far more believable than just another oral story passed down through the centuries.

Driven by Saudi Arabia, NEOM is a new urban project meant to build an all-new city based on the most recent urban innovations, and although it's still barely a number of blueprints and renders, its developers are set to ensure that their grand ideals are not devoured by the sands.

What is NEOM Smart City? Definition and concept

NEOM, "the vision of what the future could be" is the declaration of intent of this smart city in the making and which will put Saudi Arabia on the smart city map. The NEOM concept forms part of two words; neo, the Greek prefix meaning "new" joined to the fourth letter, which is the abbreviation of the Arabic word "Mustaqbal" meaning "future".

The project is a kind of two-for-one promotion. On one hand, plans are in place for the NEOM Smart City and, on the other, The Line, a series of linear cities that will cross the Middle Eastern country. Together with technology, sustainability and the environment will play a key role.

Where is NEOM Smart City located?

NEOM refers to a broader concept. It is a closed joint-stock company created with an estimated budget of $500 billion announced in 2017. The aim of this company, which belongs to the Saudi Public Investment Fund, is to develop an economic hub that will cover and area of 26,500 km^2^ extending along the Aqaba Gulf and Saudi Arabia's Red Sea coastline.

The initial plans presented an AI-powered city, with flying cabs and an artificial moon. In January 2021, this blueprint became more specific and tangible when Prince Mohammed bin Salman presented The Line, 170 km-long linear urban development of communities, connected by an underground public transport network. They will connect the Red Sea coastline with the mountains and valleys of the north-east of Saudi Arabia.

What is The Line?

This belt of hyper-connected communities will not have cars or roads and will be built around nature. It is a direct response to some of the most pressing challenges facing humanity today such as legacy infrastructure, pollution, traffic, and human congestion.

It will be the cornerstone of Saudi's Vision 2030 and an economic engine for the Kingdom, as it will drive diversification and aims to contribute 380,000 jobs and $48 billion to domestic GDP by 2030.

According to the developers, the urban design focuses on people and not on infrastructures and walkability will define everyday life: all essential daily services, such as schools, medical clinics, leisure facilities, as well as green spaces, will be within a 5 minute walk.

Some interesting facts about NEOM

Back to NEOM, which will be located in the province of Tabuk, in north-west Saudi Arabia, it is presented as a "living laboratory" made up of towns and cities, ports and enterprise zones, research centers, sports and entertainment venues, and tourist destinations.

It will include a series of innovations based on sustainability and technology as indicated below:

It is to be powered 100 percent by renewable energy

Solar power, wind energy... and green hydrogen. NEOM will be one of the world's leading green hydrogen producers, as it is one of the few places in the world where it can be produced competitively and in large quantities. Saudi Arabia's master plan is to increase non-oil related revenue and attract foreign investment with interesting proposals to stimulate economic growth.

NEOM will be a regional powerhouse in water production and storage, anchored on water desalination. NEOM's water distribution network will be completely connected through an advanced Internet of Water infrastructure, delivering high-quality drinking water and recycled water across its network, while removing wastewater. Smart irrigation, leak detection and water quality monitoring will be controlled in real time. 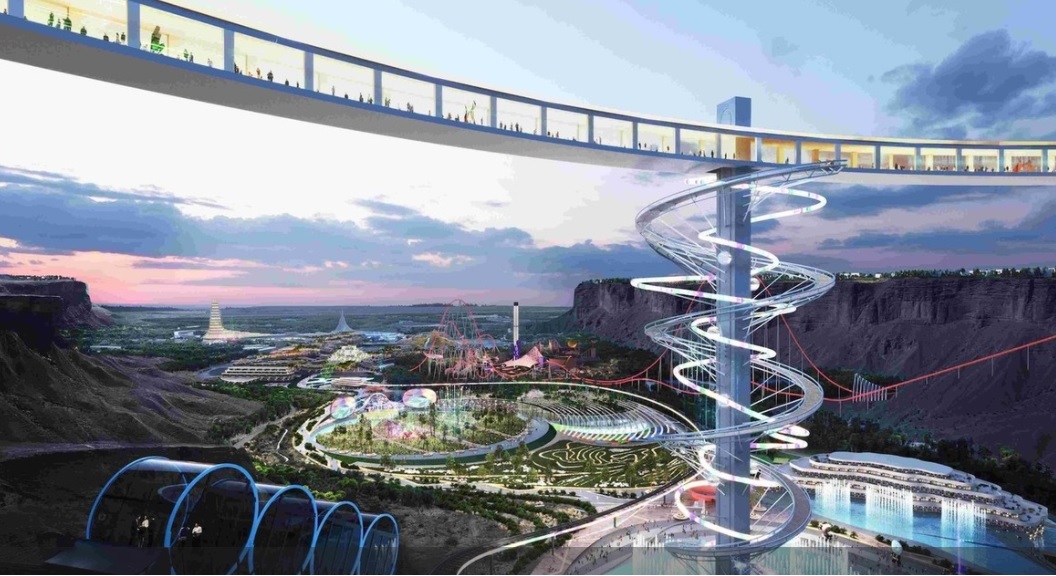 Thanks to Artificial Intelligence (AI), 90% of the data collected will allow the infrastructure capacities to be improved beyond the 1% used by existing smart cities. Technological urban design or urban technology?

Although the land is literally being prepared for the construction work to begin and to welcome the first residents by 2024, the issue of whether such a state-of-the-art idea actually corresponds with the social reality of the country still needs to be resolved. Will it be impartial in the way it treats everyone, regardless of gender or religion? How practical are the city's projects and to what extent are the projects simply a propaganda exercise? And, in terms of smart cities, are the ambitions to create a green city in the desert really sustainable? Will the project actually go ahead or will it end up on the list of abandoned projects? We will start seeing the answers to these questions in less than three years' time.