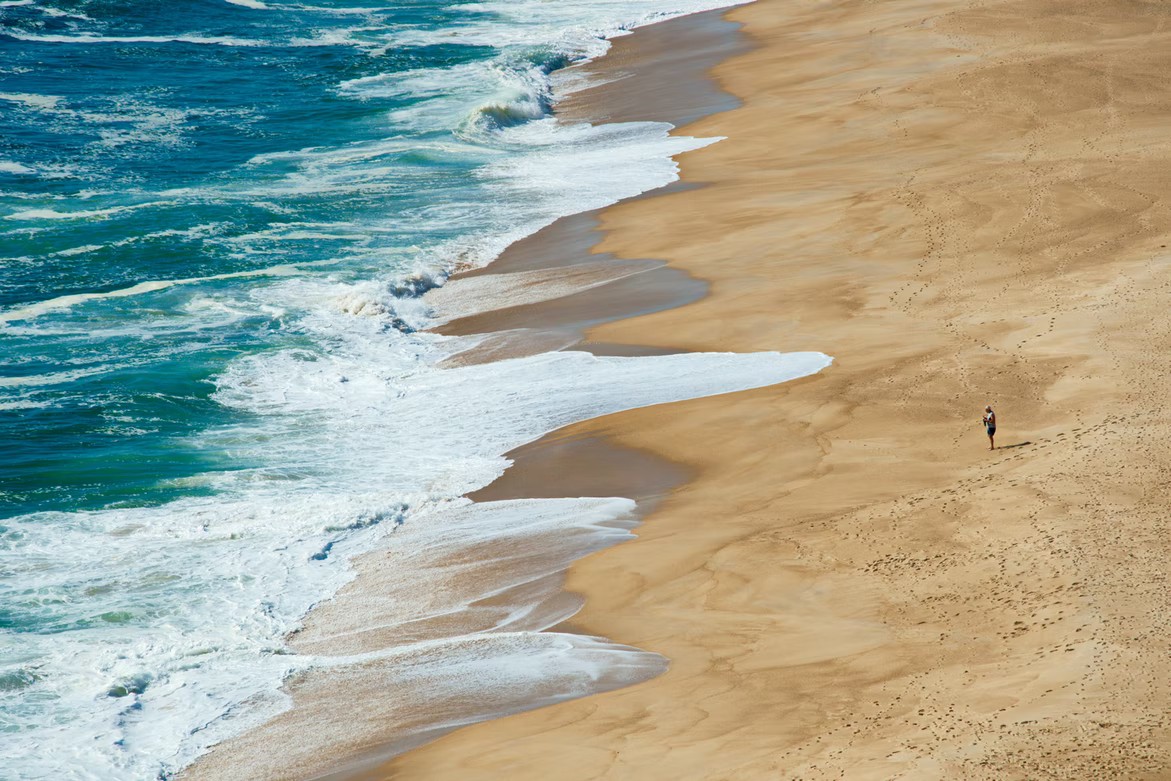 Fifty percent of the world's population lives in coastal cities, therefore, tidal power could be a suitable source of renewable energy in residential areas. What is tidal power and what are its advantages?

What is tidal power and how does it work?

Tidal power is a renewable energy powered by tides and currents, i.e., the rise and fall of the sea with the high tide and low tide. It should not be confused with wave power.

How is tidal energy harnessed?

There are numerous ways of using the energy from tides. The simplest of these is by using Tidal Stream Generators (TSG), which work as underwater wind turbines during the rise and fall of tides. 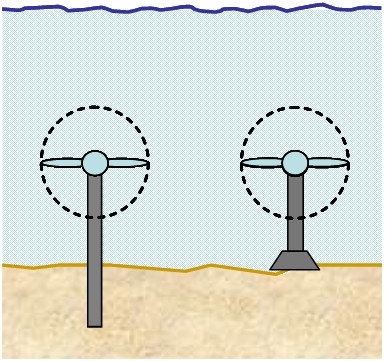 Large tidal barrages can also be constructed, which fill with water with the incoming flood tide and close when the tide reaches its highest point. When the floodgate opens, the water can be turbined like a conventional dam.

Lastly, Dynamic Tidal Power (DTP) consists of the construction of walls perpendicular to the coastline to generate currents between the two sides. Axial turbines at the base capture the energy.

Tidal power is still in its experimental phase and continues to lag behind other renewables such as wind or solar photovoltaic energy. The latter two reached parity and are now cheaper than fossil fuels.

Given that water is between 800 and 1,000 times denser than air, there is no need for high-speed axial turbines to produce vast amounts of energy. Furthermore, it is a very predictable flow of energy.

Although its efficiency under optimum conditions is high, the economic cost of generating each megawatt is still too exorbitant. Turbine erosion due to the cavitation phenomenon or the construction of dams using reinforced concrete under water at vast distances are major contributors to the high cost.

Is tidal power used in cities?

There are still just a handful of countries that use tidal power in cities. One of these is the Sihwa Lake Power Station (South Korea) with a power output capacity of 254 MW, which requires a 12.5 km long seawall and Rance River (France) with 240 MW. 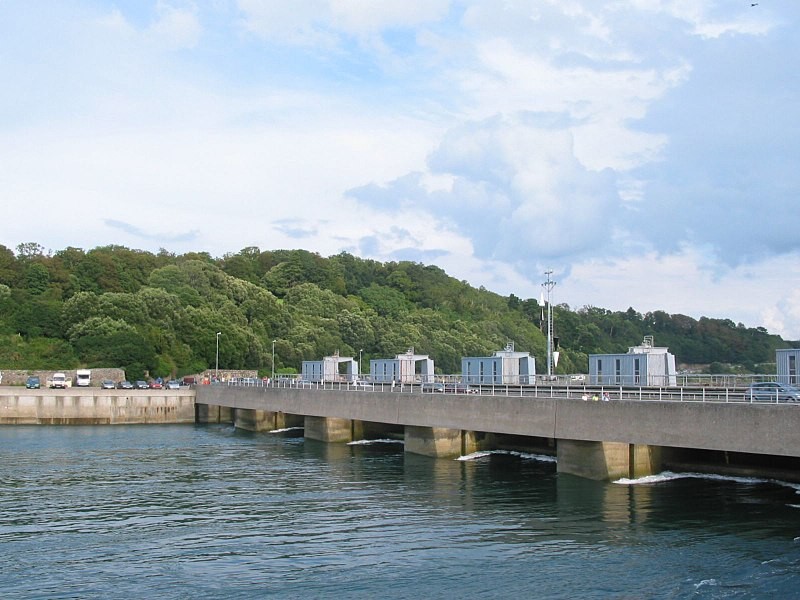 The power station in France serves the needs of around 130,000 households, although its operating cost is still excessive compared with other systems. The environmental impact of tidal power is also notable.

Given the proximity of a large portion of the world's population to large bodies of water, with a focus on oceans and seas, this type of energy is a potential ally in terms of decarbonization. However, it does entail some risks.

The environmental impact of tidal power.

The inevitable alteration of the seabed and coastline has a significant impact on marine ecosystems. Unlike other technologies such as solar photovoltaic power, which can be installed on existing infrastructures, or wind energy, with wind turbines that 'only' affect birds, tidal power completely changes the dynamics of coastlines, which are already too vulnerable.

There are some proposals designed to alleviate the impact, such as tidal current generators using cable-tethered turbines, which partially do away with the foundations required for turbines or the construction of dikes that disrupt underwater life. However, this only minimizes the impact, but does not eradicate it. Other aquatic alternatives such as wave power are more neutral options.