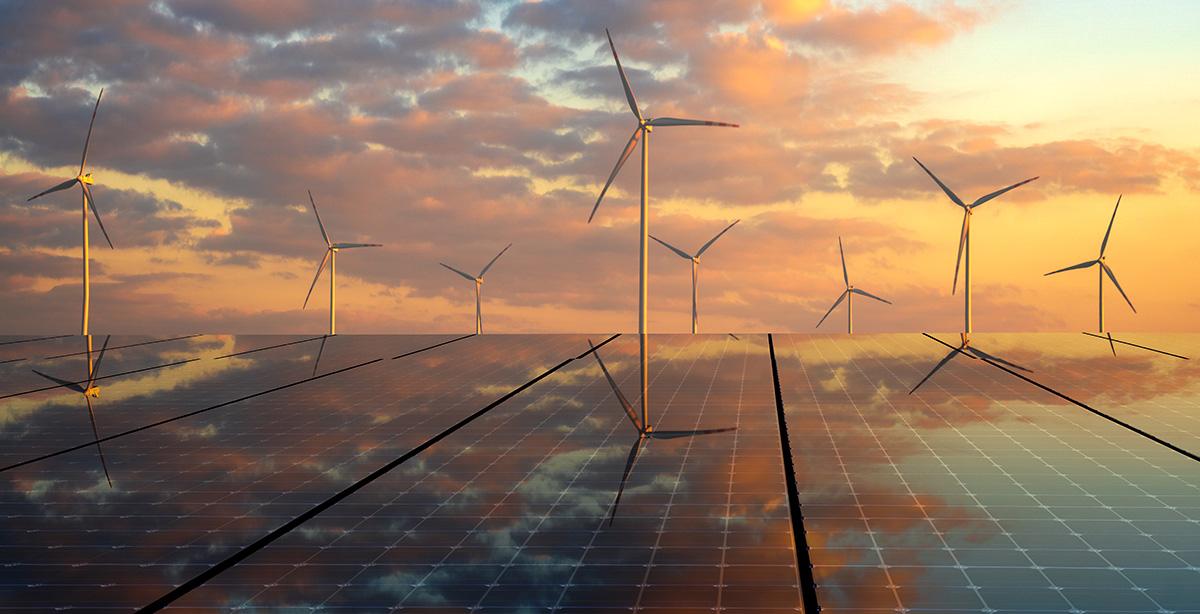 Renewable energies play a vital role in sustainable development. Without them, it would be absolutely impossible to decarbonize human activities. Solar and wind energy systems stopped being 'alternatives' a long time ago, and they are now much more feasible than burning fuels.

What are renewable energies?

Renewable energies are those obtained from virtually endless sources that regenerate naturally without the need for human intervention. They should not be confused with 'green', low impact renewables; 'sustainable energies', that are not necessarily renewables but which are feasible in the long term; or 'alternative' energies, a title used to describe high-cost emerging energies.

There are various types of solar energy. The most direct use is to heat households or water circuits thanks to a solar collector [4,2]. Although the most popular systems are solar panels [1,7 - 20], which transform sunlight into energy. Lastly, are the large solar thermal power plants (below), which use heliostats or mirrors to capture energy [1,6 - 1,9].

The energy returned on energy invested (ERoEI) appears in hard brackets. Therefore, for each joule used to build and maintain a solar panel, between 1.7 and 20 joules of useful energy are obtained. 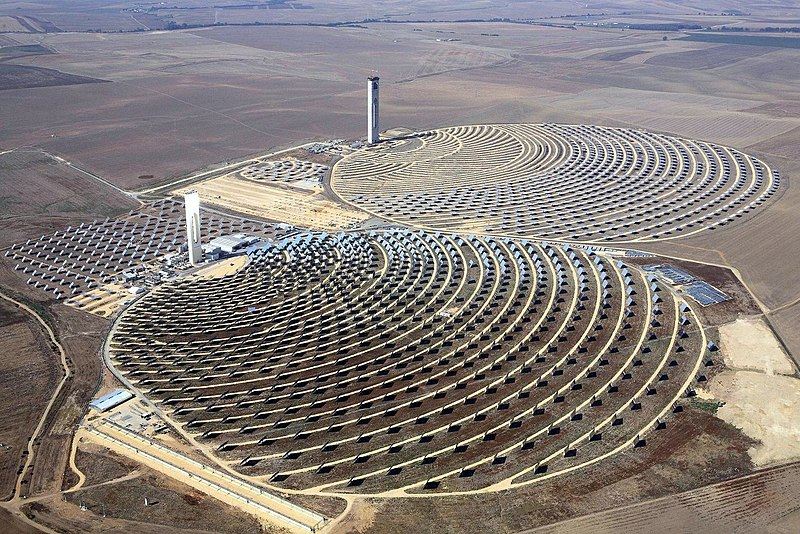 Wind energy uses aerogenerators [5 - 80], located both on land and out at sea (offshore), which function as an inverted engine. As they turn with the wind, they transform the wind's energy into electricity.

Hydropower [11,2 - 250] uses a turbine to harness the force of moving water. The ERoEI may be extremely high, but the impact on the surrounding area and local communities in which the hydropower dams are located, make it a particularly controversial option.

Geothermal energy [1,9 - 13] uses the heat within the Earth. It can be used to heat a water circuit or to generate steam to make electricity.

Wave energy (being analyzed) uses the wave frequencies of the sea to generate energy with an electric generator. It is linked with the lesser-known and investigated blue energy, which is based on the osmotic pressure in areas in which freshwater meets seawater. 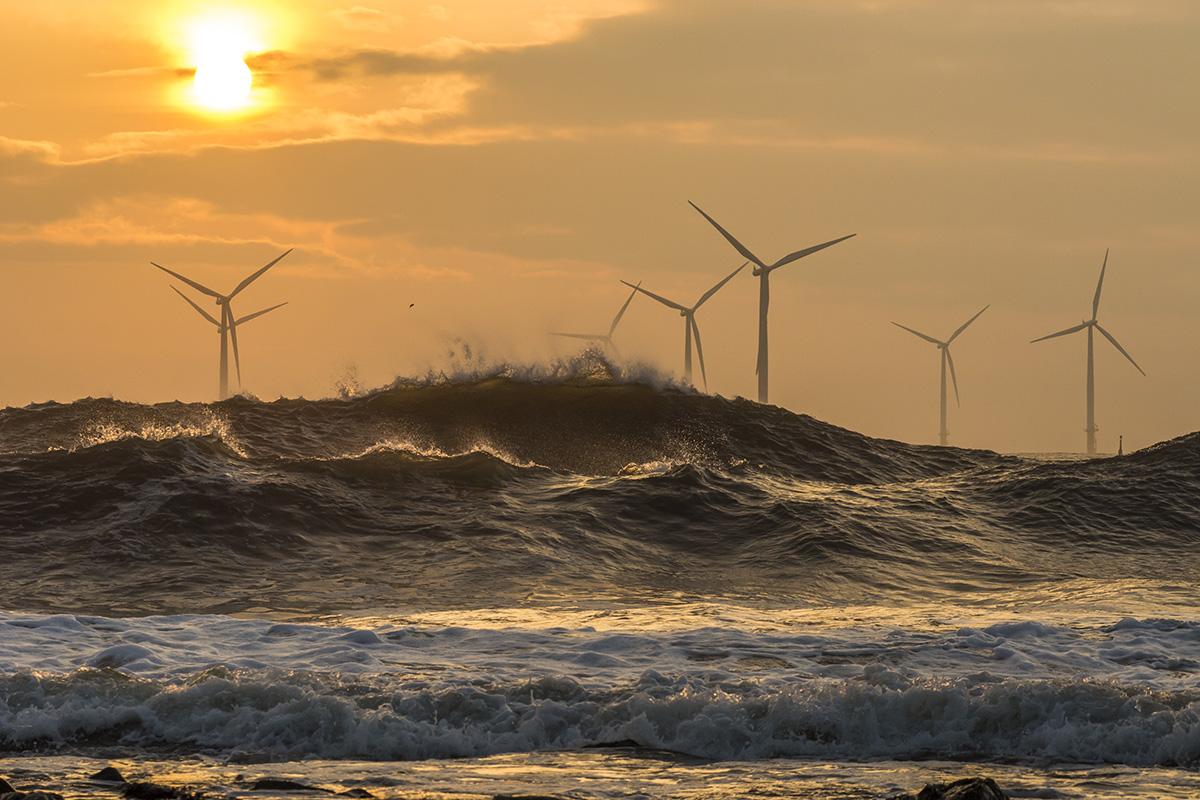 The use of this renewable energy is highly controversial. Its cost is extremely high (but not its price), it releases carbon into the atmosphere and it increases basic food prices in an unsustainable manner. Furthermore, the ERoEI rarely exceeds one unit.

How to invest in renewable energies?

The most direct way of investing in renewable energies is by installing solar panels or directly investing in wind farms. If this is not possible, 100% renewableenergy can always be purchased from reseller companies.

Unlike fossil fuels, the price of which continues to increase given the shortage and its ERoEI continues to drop because it is increasingly hard to extract these limited and polluting resources (in 1940 the ERoEI of petrol was 100, today it is 8), sources of renewable energy decrease with use.

In other words, the more families, cities and governments that install solar and wind energy near to cities, the more resilient these will be and the more affordable their energy will be.

It should be noted that in 2000, wind power reached grid parity in the US (2010 in Europe, 2019 in China), which means that from those dates, it has been more affordable to generate energy with aerogenerators than by burning fuel. The solar power grid parity was reached in 2014. They stopped being 'alternatives' a long time ago.