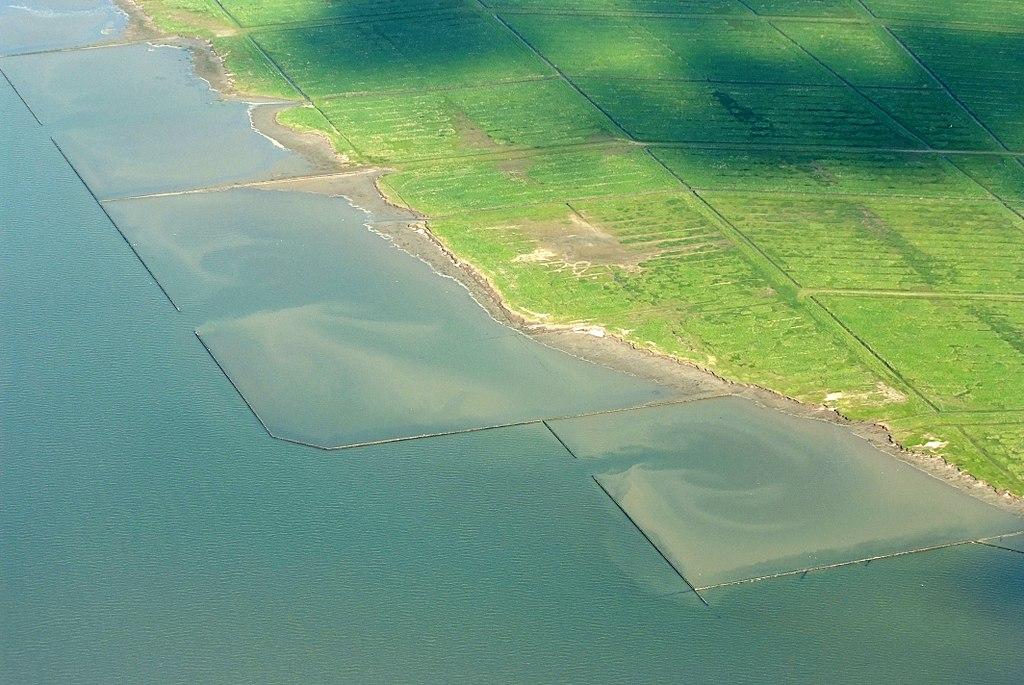 Land reclamation is an almost ancient method of expanding the useful territory of a region. It is normally wetlands that are reclaimed such as swamp land, marshes or deltas, and it has long been known that it is not environmentally sustainable in terms of biodiversity or economically feasible.

But why are cities still being built on reclaimed land? What are the consequences?

What are the methods of land reclamation?

Reclaiming land from the sea has been carried out for thousands of years. The first cofferdams reclaimed land by driving piles in an upright position and grouped together as tightly as possible deep into the water. Then the interior was filled with earth. This method is still used today, as illustrated by the Tideway Central project in London, with piles installed in the Thames River (above).

An alternative to these cofferdams, which tend to be temporary and particularly limited in terms of area, is the use of resilient check dams. This enables much larger areas of land to be obtained. The check dam can be easily constructed because it consists of building a long wall of any length within a body of water. Then a series of phases are linked together to drain the water. 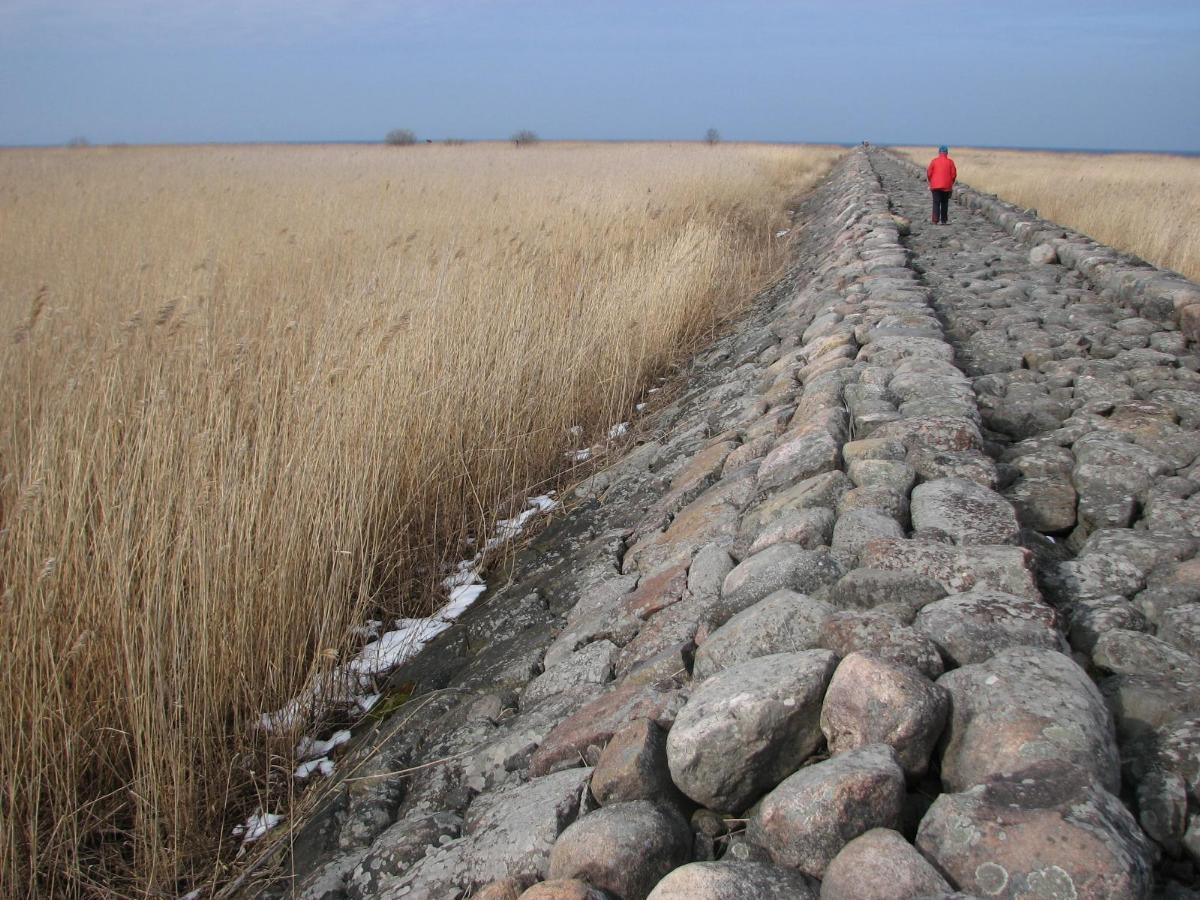 In the polders in the Netherlands, which is the name given to the areas of land reclaimed from the sea, the first phase consists of building a dike inserted into the body of water as shown in the aerial photograph below. Then submersible pumps, Archimedes's screws (photograph below) and other methods are used to drain the inside. 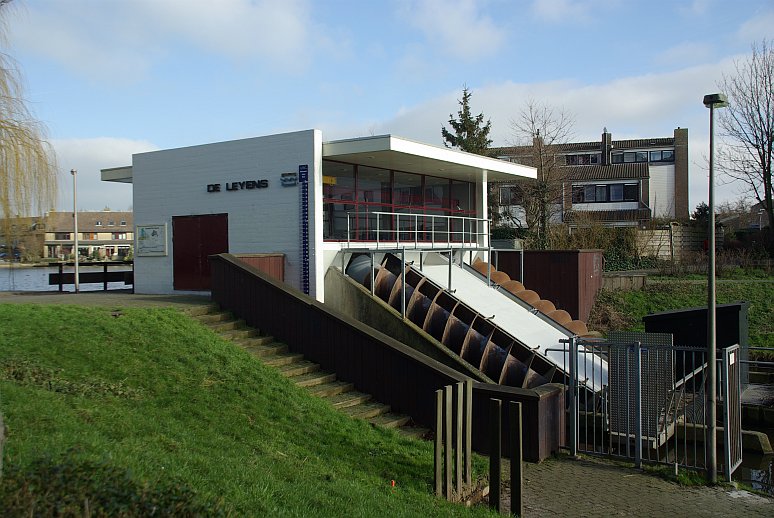 Once the bulk of the water has been drained, the land can be filled with material to reach a certain height. This method was used for the Hong Kong airport, also in Perth (Australia) or in Abu Dhabi (UAE). Although, the Netherlands tend to leave it just as it is: lowlands. Given its fertility (over decades), the area gained tended to be used for crops, but now it is common to see low-rise independent dwellings built on the land.

In the past, when we were not so dependent on fossil fuels, windmills were used to drain the water. The image below shows a windmill, while the image at the beginning of this article shows an Arquimedes screw, both in the Netherlands. 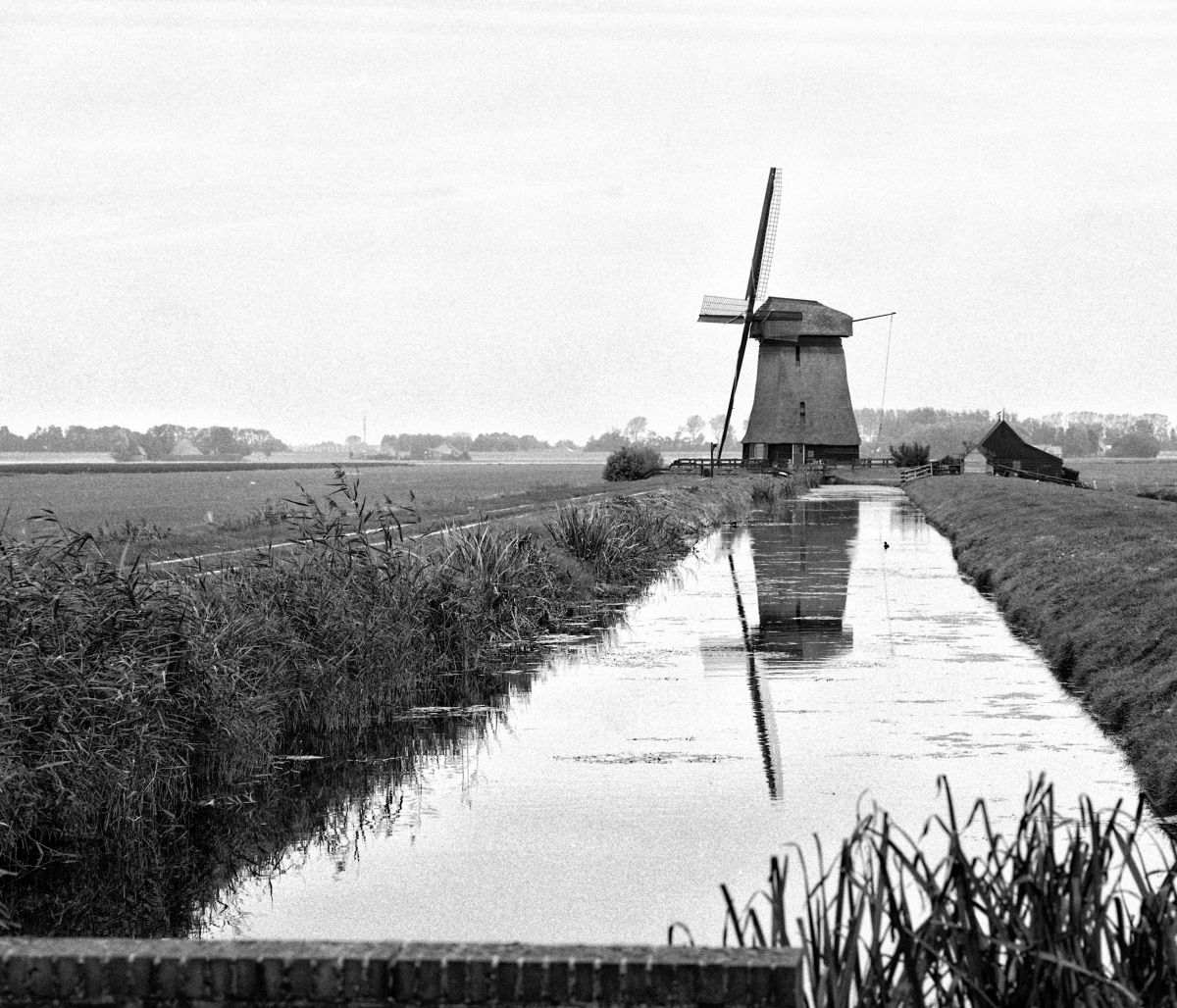 Which is the largest land reclamation in the world?

Other regions such as the United States, the United Arab Emirates or Singapore stand out for having urbanized reclaimed land, which was subsequently filled. The cities of New York, Abu Dhabi or Singapore, respectively, are examples of this.

Why are polders built?

In the past, polders were erected to meet food demands and also as a hygiene measure because, until recent decades, wetlands were seen as environments of little value. The actual term 'land reclamation' has positive and extraction connotations. This land was apparently of no use or, even worse: it was related to diseases such as malaria, cholera or typhoid fever.

Today there are numerous problems concerning the **lack of land **on which to build, as a result of extending international waters (including weaponized islands) or with the aim of showing other countries one's technical capacity. In Copenhagen they have even designed 'floating' leisure areas.

What are the disadvantages of polders?

The loss of local biodiversity is the first major problem associated with polders. Biodiversity has to be literally destroyed in order to build one. Given these practices, enormous wetlands no longer exist today. Where they have survived, they have been protected and even declared World Heritage Sites, as in Doñana (Spain).

Polders require continous attention and high maintenance costs. The pump systems have to work continuously, and repairs are common. If maintenance is not carried out, the polder sinks. There have been cases of damaged dikes and even loss of human life.

The loss of local resilence has been documented for decades. In 1994, the enormous impact that building a polder had on buildings, agriculture or the ecology of the area was demonstrated. The Dubai man-made islandspose a huge threat to nature (2009) and the greenhouse gas emissions to to apply geoenegineering to vast terrirtories (2018) are extortionate. 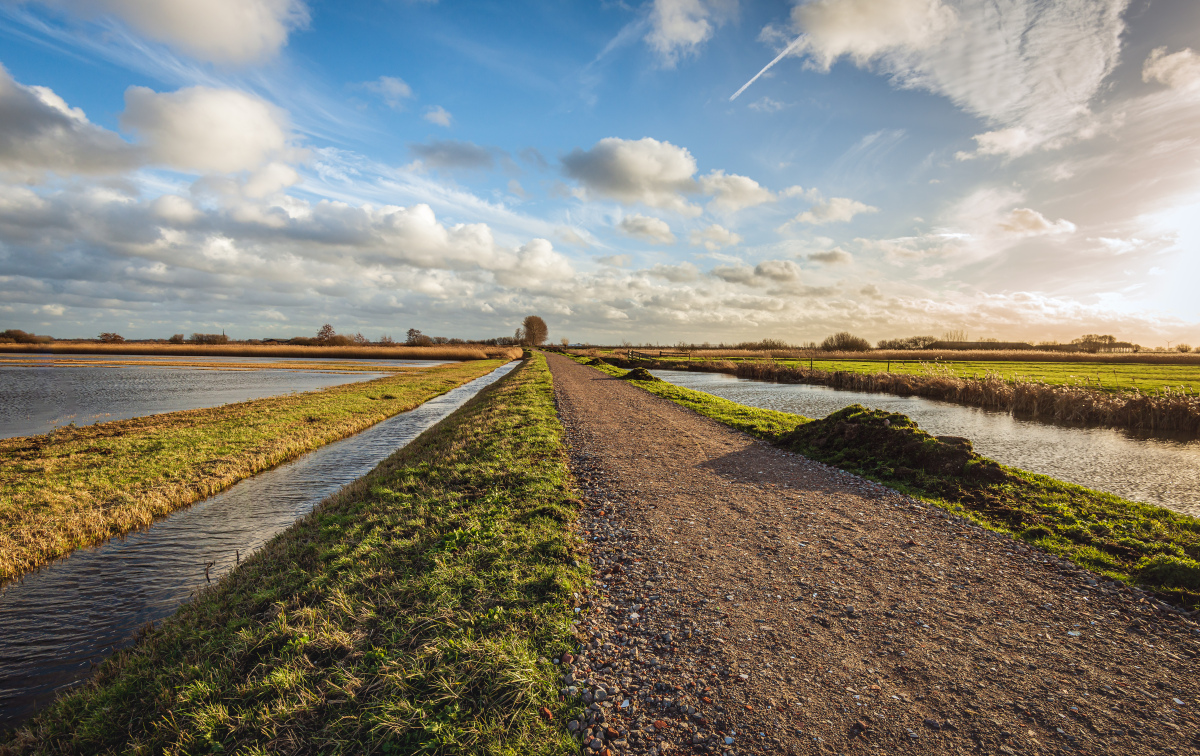 Land reclamation is not environmentally or economically sustainable. Polders became popular at a particular moment in time in which the environmental impact was not even taken into account. If they had been created today, a less euphemistic term than land 'reclamation' would probably have been used. Polders are 'green' but only in color.

In the 1960s, organizations that have now been proven right, such as 'Vereniging tot Behoud van de Waddenzee' or 'Association for the Preservation of the IJssel Lake' campaigned against plans to reclaim land. Today, we know that the environmental impact is extremely high, particulary on biodiversity and emissions, but also the direct impact on people and societies.

As with the New York Subway, which has to be continuously drained to prevent flooding, polders (particularly those that have not been covered with sediments) have to maintain a constant drainage process. The water attempts to return to its place, contaminating aquifers during the process or debilitating the foundations of buildings and infrastructures.

Apart from the obvious danger for these, the economic cost of maintaining the system in operation is unsustainable. Particularly with the increasing number of extreme weather events, such as those resulting from climate change, which the polders also contribute to. Urban resilience completely contradicts this type of 'reclamation'.