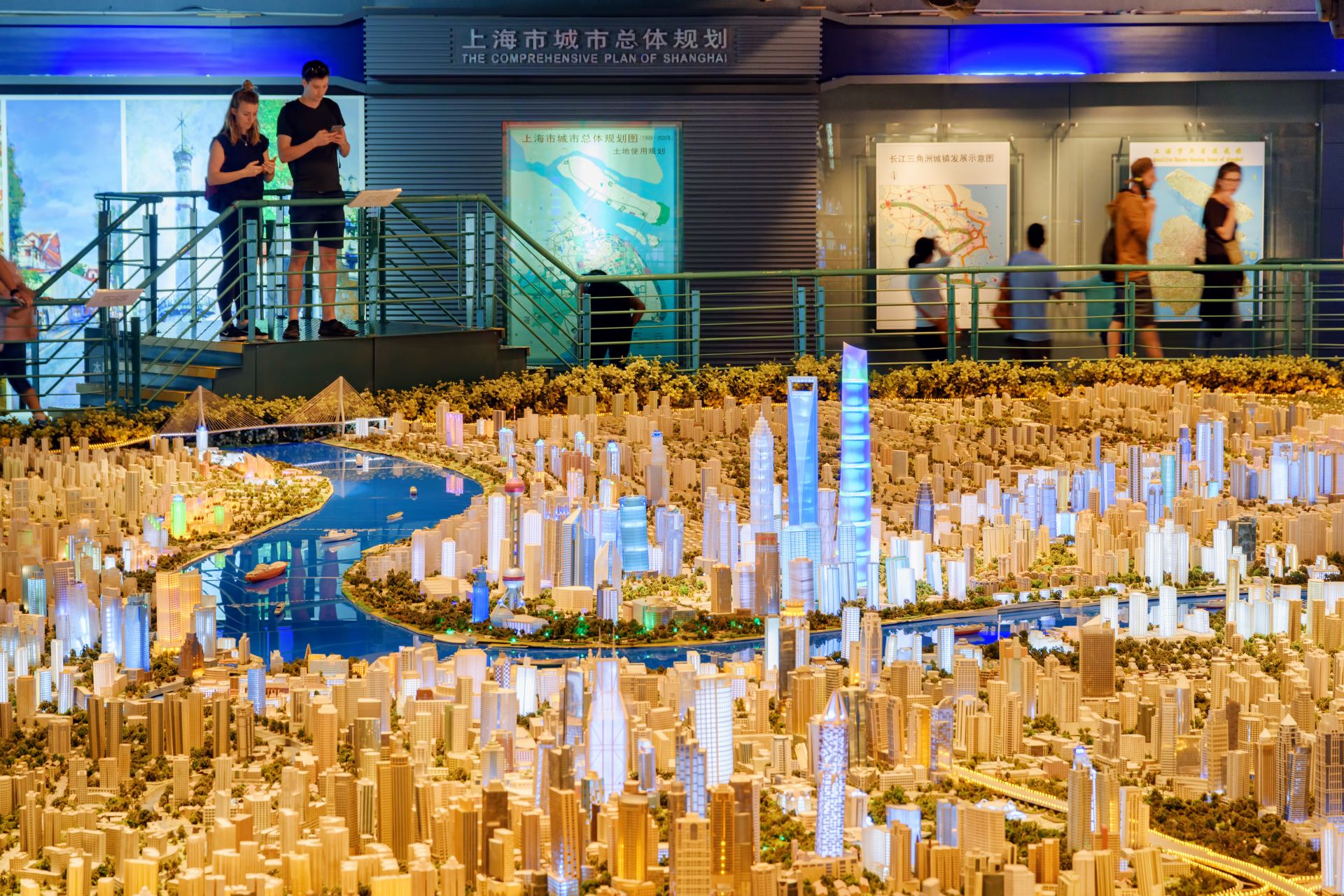 One of the most defining features of a smart city is its capacity to assimilate new technologies. However, what do we understand by technology for smart cities? No, it is not a list of devices “that make urban life easier”.

Self-driving cars, Big Data, robots, self-supply, remote public services… reveal the degree of urban intelligence on the surface. However, their integration is based on a more complex equation.

To resolve it, it is important to note that these smart city solutions are closely interrelated and generate effects at many levels. Precisely, the value of the technological revolution we are living is that the introduction of technology brings with it consequences at other levels. Therefore, many experts use the organic description and imagine a smart city as a living entity.

What is smart technology?

Smart technology applied to that organism enables it to scale evolutionary positions, as if it were 2001: A Space Odyssey. That is, the aim is not only to improve the quality of life of its inhabitants, but also to predict and tackle future challenges, which could even cast serious doubts on survival.

For example, in 2050, two thirds of the world’s population will live in a city. This simple statistic puts at risk the vital signs of any urban space in very basic terms of refuge, supply or sustainability. Turning to technological intelligence means exploring an unprecedented route to combat these challenges.

Which technologies are used by smart cities? 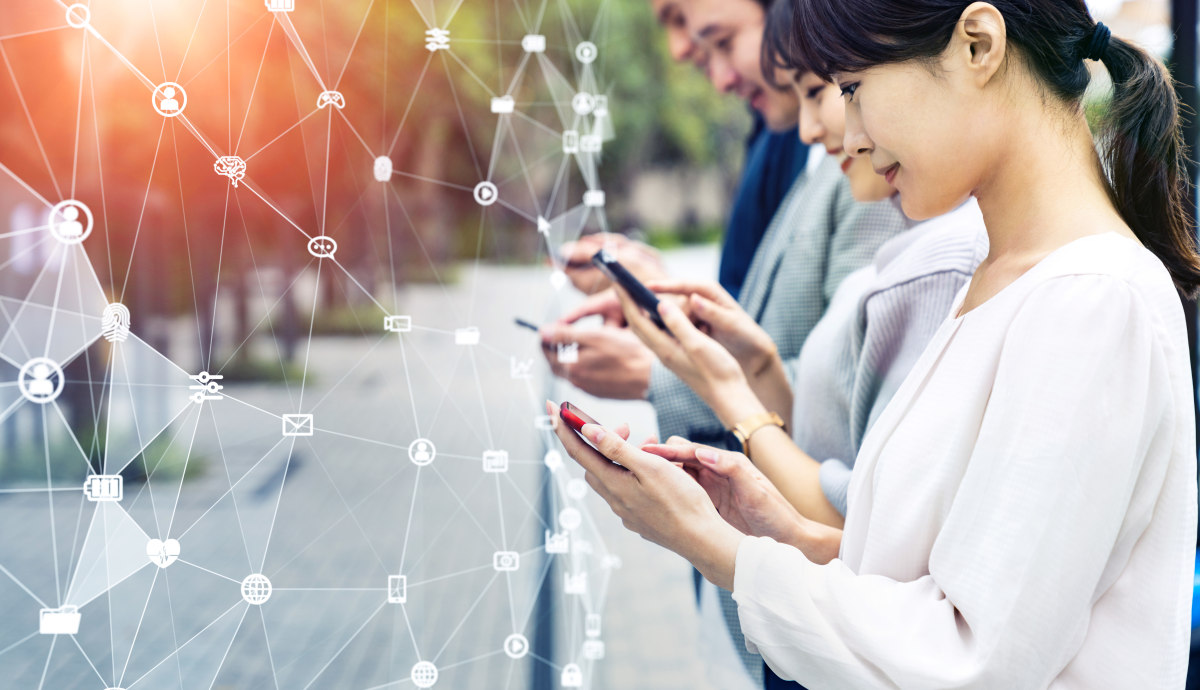 Knowledge and information are great powers. The key principle of empiricism in philosophy is transferred to our era in the development of Big Data. Now, the power not only consists of knowing, but in the mass management of that knowledge and its uses.

That is why Big Data is understood to be the new oil. The use of vast masses of data is key for public administrations and private corporations in terms, for example, of processing millions of files or controlling flows of transport.

Big Data should be aimed at strengthening the democratic values, security or social inclusion of cities. The luck of an oracle or “psychohistory” that aspires to solve current problems or before future ones make an appearance.

Of course, humans are going to need a “little” help in managing this traffic of information and this help is coming from the development of artificial intelligence. The race for machines to integrate human processes is in full flow. It goes without saying that in the coming years we will have to deal with ethical conflicts that will emerge from their participation as is the case with the application of facial recognition algorithms. This technology can help increase security and reduce crime, while it also contradicts fundamental values such as privacy and non-discrimination.

The most visible aspect of this fourth industrial revolution, which is automation, can be found in robots. If a giant like Amazon had a thousand of them in 2013, they currently have more than 100,000. Future decades will undoubtedly be robotic.

As with Big Data, the real potential of artificial intelligence is not with what it can do for us, but rather the genuine solutions that it will provide us with thanks to machine learning.

Internet of things in cities 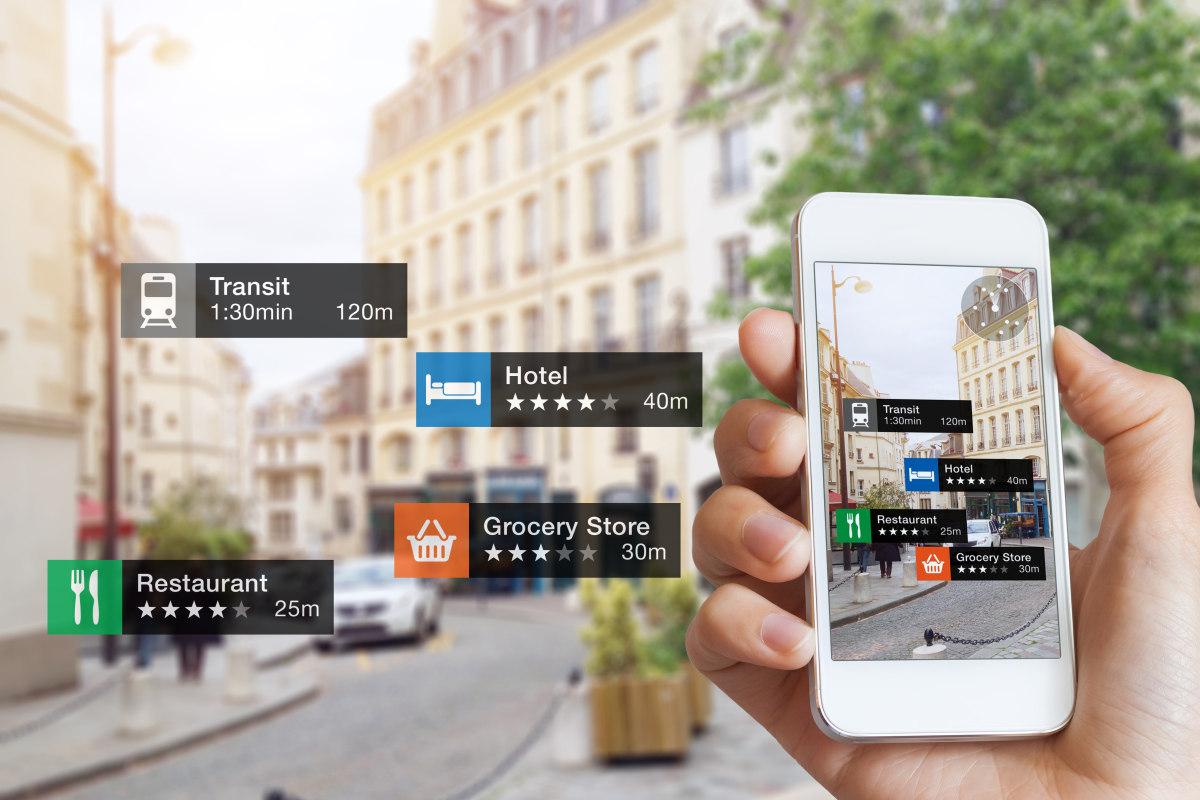 IoT is one of the most palpable and organic advances of a smart city. The integration of sensors and objects on the cloud have opened up a world of possibilities in all urban departments, from controlling energy flows, traffic or any incident in real time.

The aim of IoT is to boost the digitalization and interoperability of services provided by a city. That is the aim of the Vicinity project. This explains other applications and devices that have emerged thanks to connectivity and which form part of the DNA of this revolution for life and even death, in cities. 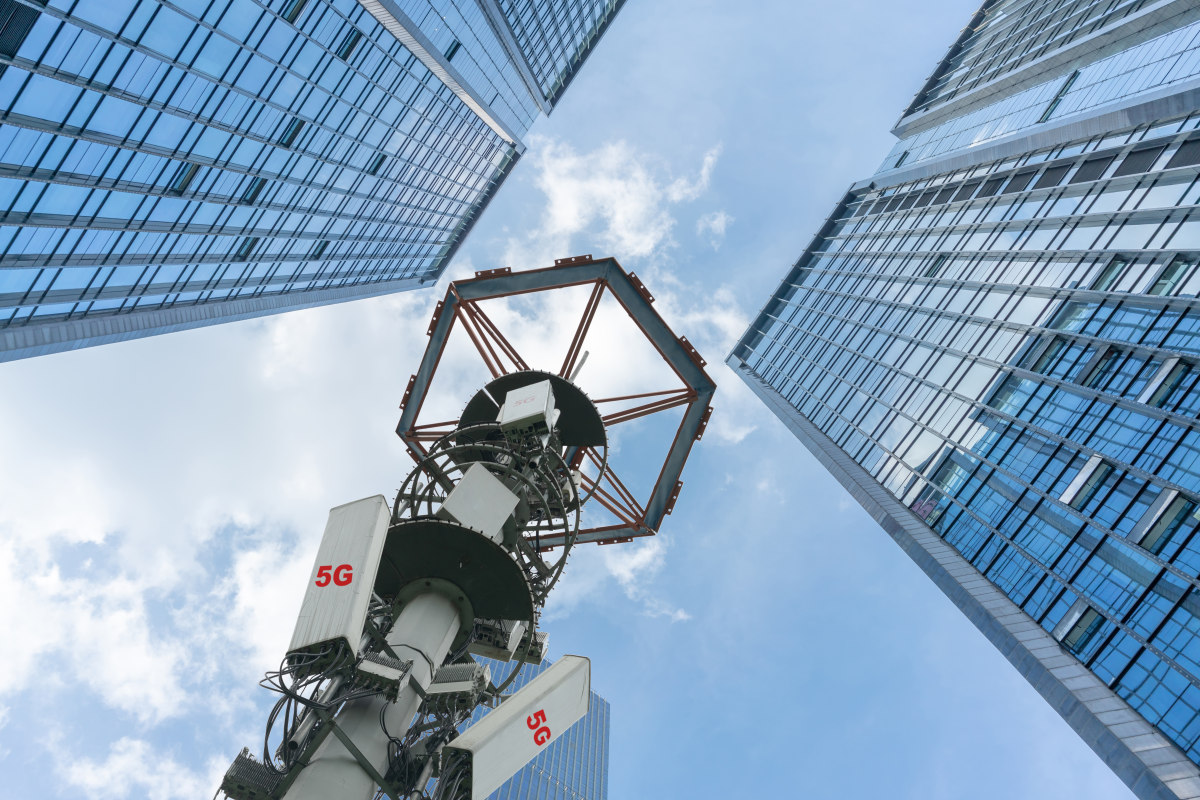 If we talk about connectivity, we cannot ignore, in terms of infrastructure, another technological pillar of cities: smart communication networks. Today this is strongly related to the implementation of 5G, but it is not the only area in which telecommunications work.

5G will contribute to the improvement of IoT by allowing the interconnection of up to 20 billion devices. It will also help in terms of energy sustainability.

Toward a model of sustainability

The reduction of energy bills by exploring new forms of producing and managing existing models is essential in order to talk of the future (or of life on the Earth’s crust). This is another structural factor that is integrated in the genetics of technologies for smart cities.

We can find it in the exploitation of renewable energies or in waste management. In this war against pollution, we may still have a few battles to lose.

The solutions seen until now provide a new structural perspective. However, there are other related developments that foster sustainable alternatives. Such is the case of smart lighting systems. Cities such as Copenhagen have achieved energy savings of up to 65%. Likewise, __they are also a ray of hope for the growing problem of light pollution__.

Transport networks in a smart city 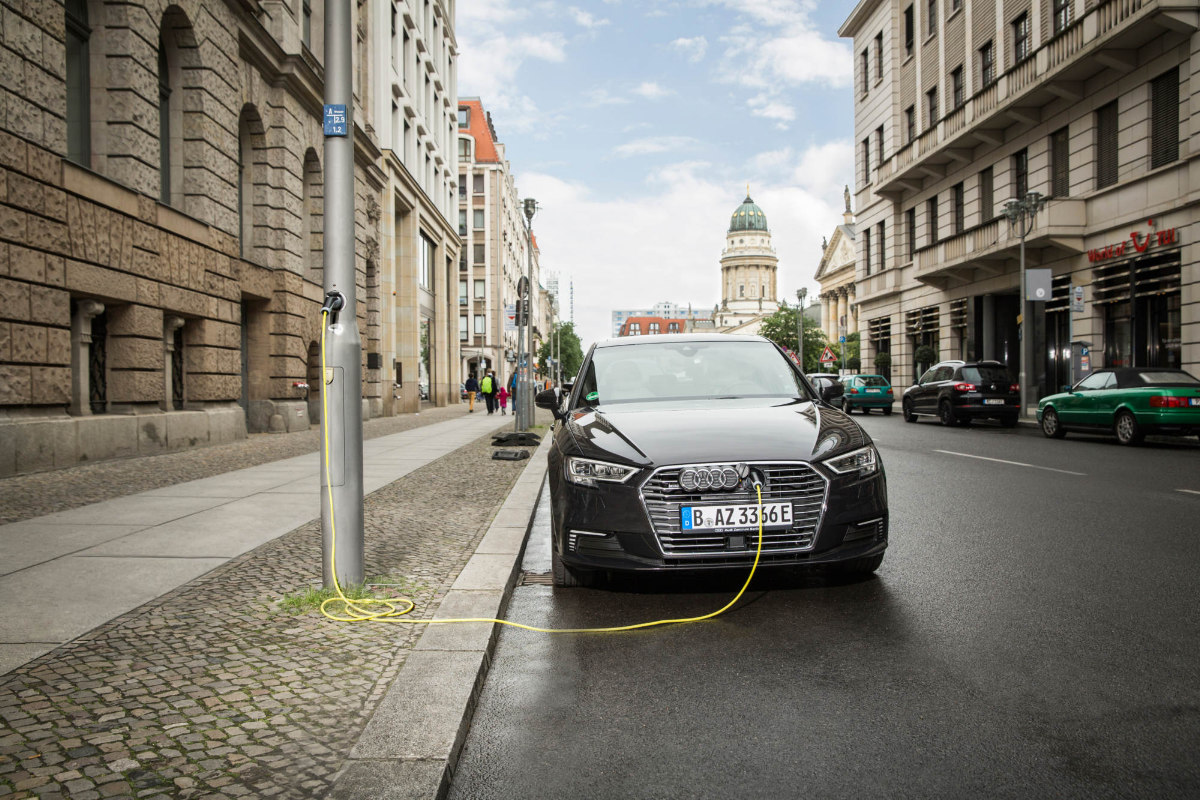 Transport will be one of the areas that will see the most developments. Electrification and self-driving vehicles are directing the automotive industry today. The former entails the improvement of batteries; the latter, the enormous challenge of applying artificial intelligence to mobility.

However, they are not the only trends. There are new forms of urban communication on the horizon, in which cars do not play such an important role and which sees the emergence of a new meaning of public mobility. 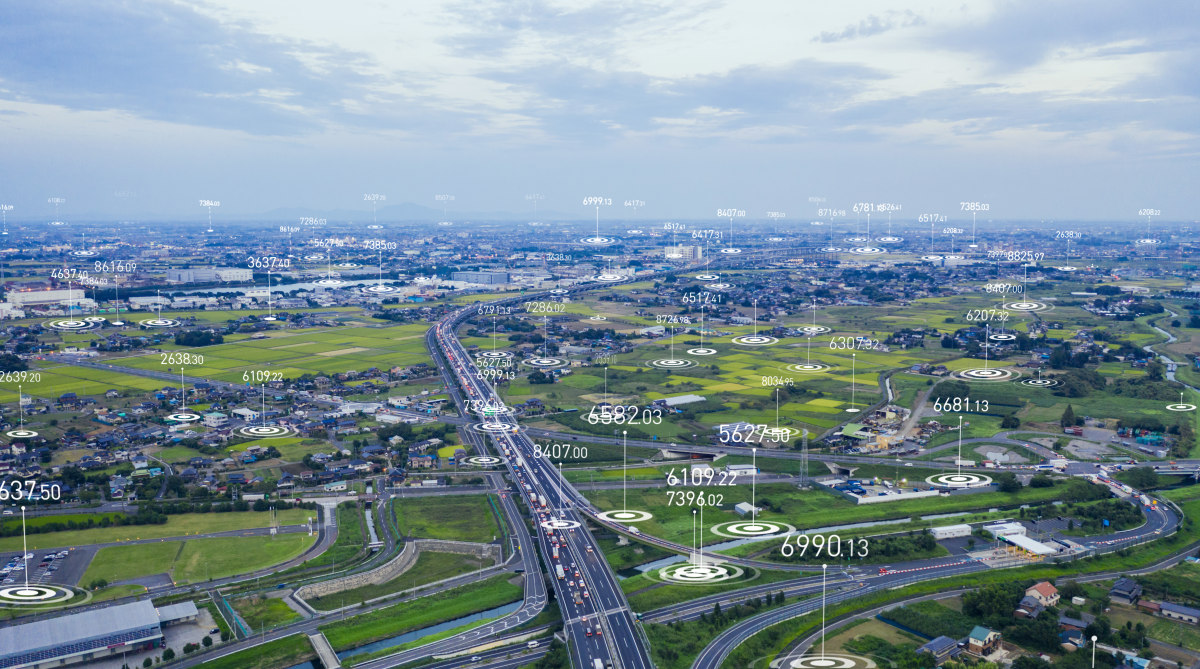 Every smart city dreams of improving the quality of life of its inhabitants. If we dissect this concept, the creation of sustainable and inclusive environments are particularly relevant among the benefits we have mentioned.

In fact, inclusion is a paradigm for smart cities. They cannot allow themselves the luxury of ignoring it. Almost all smart technologies convey a moral perspective aimed at advancing fairness and equity. These can do a great deal, for example, for disabled persons.

It is clear that, in the new urban era opening up before us, the most human side of technology is yet to be explored. Just as the hive concept is inseparable from the bee concept, a technologically “inhuman” city cannot aspire to be anything other than a failed oxymoron.