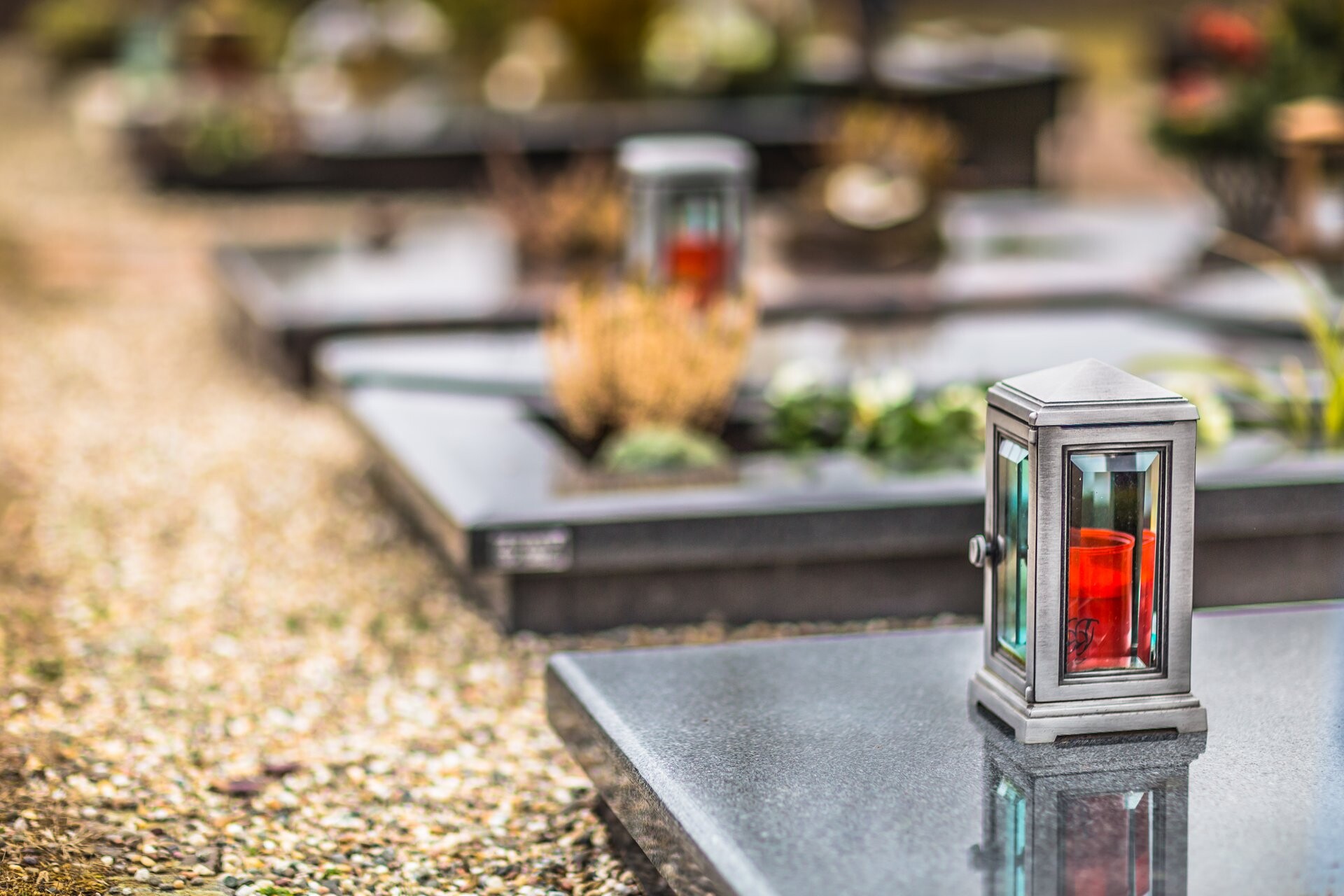 Graves in cemeteries are now equipped with technology

Author | Jaime RamosThere are no chinks in our lives that escape technology. In fact, not even death seems able to cut short a relationship that appears to be becoming eternal. Cemeteries have a special place in the traditional burial cultures of cities that provide for them, and, in recent years there have been a variety of developments that are set to revolutionize these places of rest, turning them into virtual cemeteries.

Examples of technology in cemeteries

While waiting for the heavenly dream of one’s soul and consciousness being uploaded to virtual cemeteries (as suggested in the series Upload), technology will contribute to a different way of honoring the memory of those who have departed. 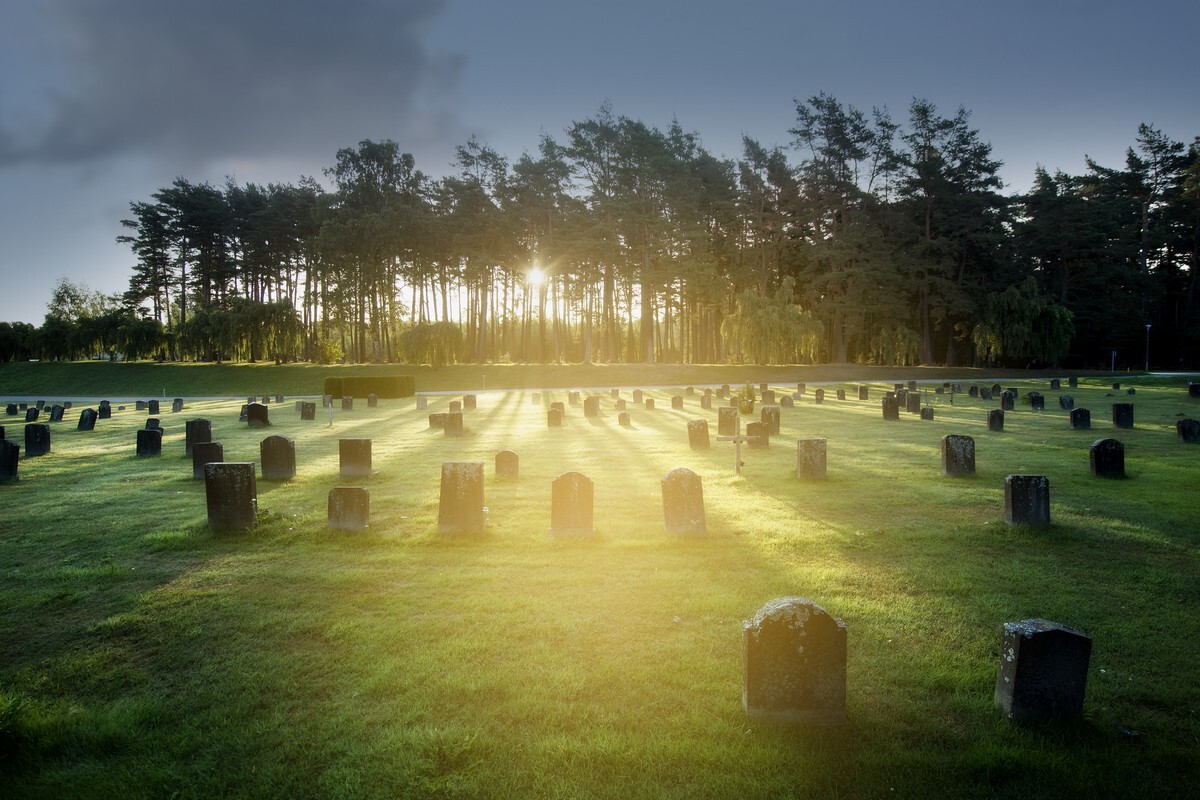 The famous Tomb of the Unknown Soldier, the monument honoring the fallen in Iwo Jima or the eternal flame to mark the grave of John F Kennedy, are all places of respect and pilgrimage in the national military cemetery in Arlington, United States. Visitors can now enjoy a virtual tour since the services offered by this iconic place of rest have been uploaded to the cloud.The Les Corts Cemetery in Barcelona, in turn, has modernized its facilities. In 2014 it opted for a solar energy system to reduce its energy consumption by 30%, saving around 34 tons of CO2 each year. Now the cemetery’s administration is going to introduce a search system, which will enable gravestones to be found using a large touch screen. Similar systems are commonly used in Japan.

The changes being seen in cemeteries do not only apply to the place in general, but to each headstone. Some countries, for example, offer QR codes on headstones. The dissemination of these services may, however, be affected by the culture of each place and even privacy laws.In a modern adaptation in the style of we are code, and to code we shall return, innovation opens the way to evoke memories in situ. The QR code reader located on the headstone enables videos, images or epitaphs of those who have departed to be viewed, creating an online sanctuary with a simultaneous earthly and online presence.

These types of technologies will lead to deeper reflection regarding the sense of rituals associated with the cemetery. Can they be more sustainable and at the same time reduce costs by forfeiting some of their elements? In the United States around 6 million meters of wood and over 16 million liters of embalming chemicals, among other materials, are buried each year.Therefore, part of the population is considering eliminating the items used for coffins or the embalming process. In fact, some experts suggest that simply refrigerating the body can substitute embalming, thus reducing the environmental impact.

The grave in its minimal expression

https://youtu.be/3bOEYE9G4akAs to be expected, it is in Japan where the transformation of cemeteries through technology is most apparent. As illustrated by the Ruriden cemetery in Tokyo. It emerged in 2006 with the idea of concentrating the funeral area to an appropriate size. The result are dozens of burial urns for ashes placed within a luminescent wall behind the figure of a small Buddha. Visitors use a touch screen to look for the person they wish to honor and the miniature, where the ashes are located, lights up, enabling the ashes to be located.Facilities such as these open the way to the digitalization of loved ones, to the extent that those responsible are already considering holographic representations in the future. Despite the fact that they increase urban sustainability by making use of the increasingly valued space in Tokyo, they are also a chance to reflect on the dwindling importance the living give to the remembrance of the dead.

The concepts for the vertical cemetery in Shinjuku 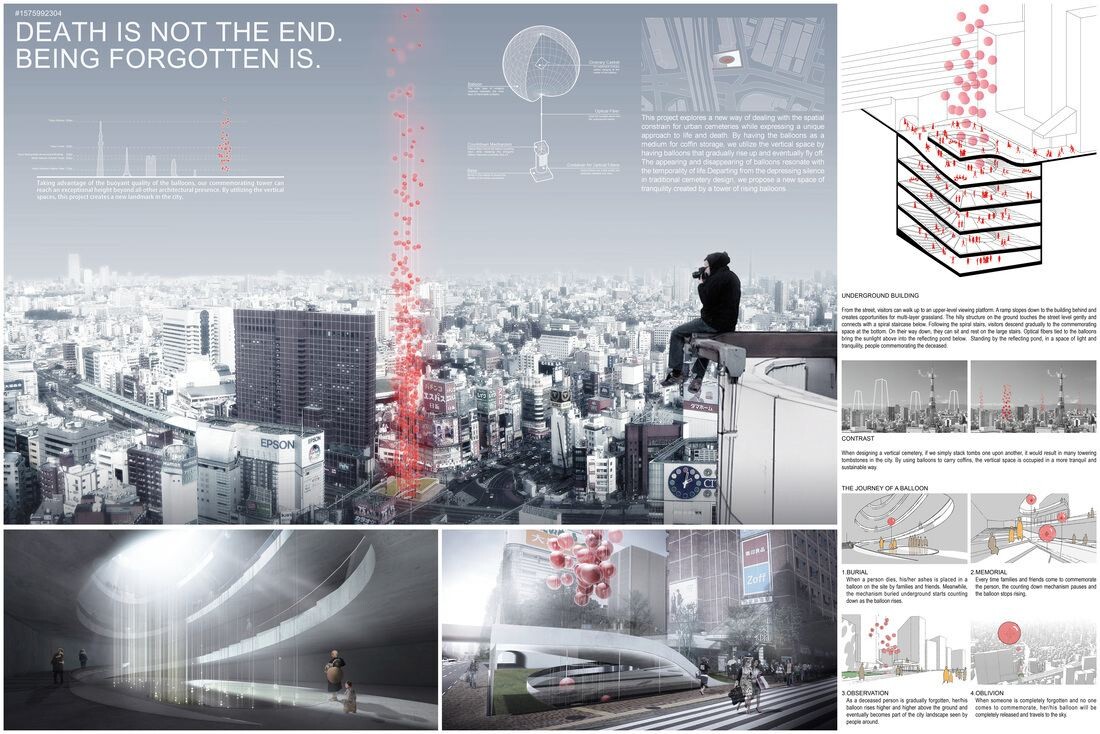 The examples above are the result of a merger between cemeteries and new technologies. However, the revolution of cemeteries within the context of smart cities allows us to go one step further. That is what the organization Arch Out Loud proposed with its competition to find a conceptual design for vertical cemeteries in the district of Shinjuku, which received 460 proposals from 54 countries.Among the winning ideas is a subterranean and cavernous (but not gloomy) cemetery to isolate visitors from the noise and neon lights of Tokyo, modern illuminated towers with internal gardens and, as the winning proposal, a mortuary park from where the ashes of the deceased are placed in red balloons that rise into the sky, symbolizing the transient nature of existence. 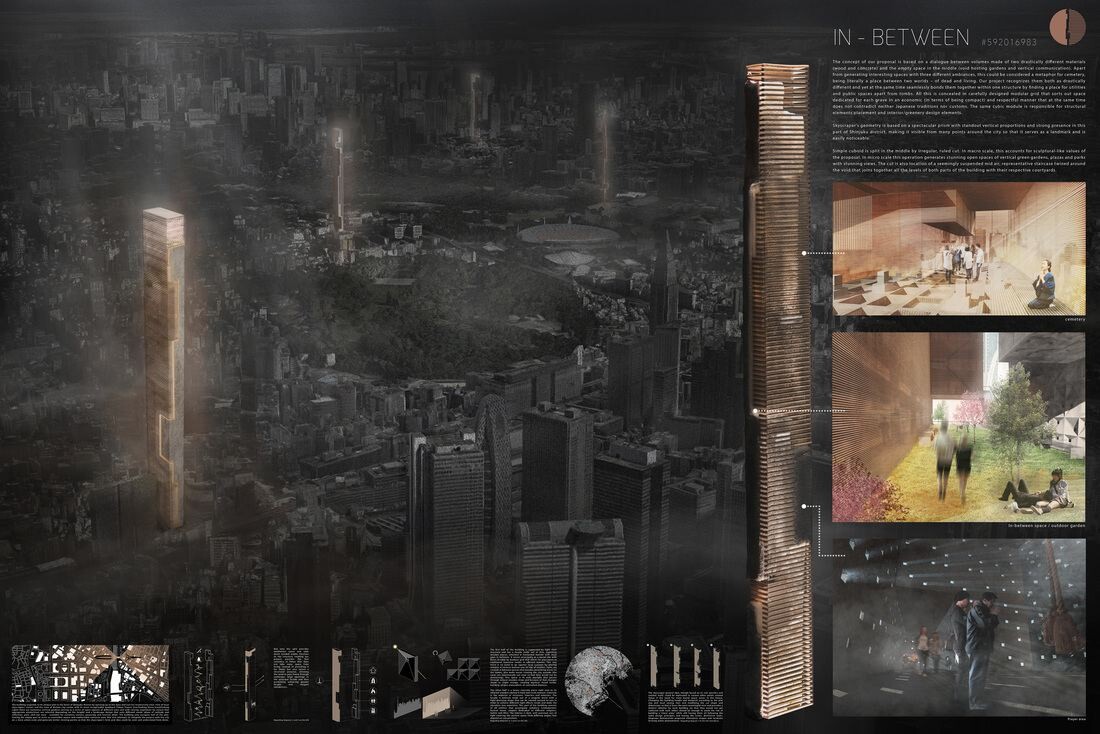 Innovative ideas and, in some countries, unrealizable, but which fit in with the approaches of a megalopolis in which space for construction is as scarce as it is valuable.Images | iStock/AnkiHoglund, iStock/Rosifan19, iStock/Brankospejs, Priestman Architects, ETSA Madrid