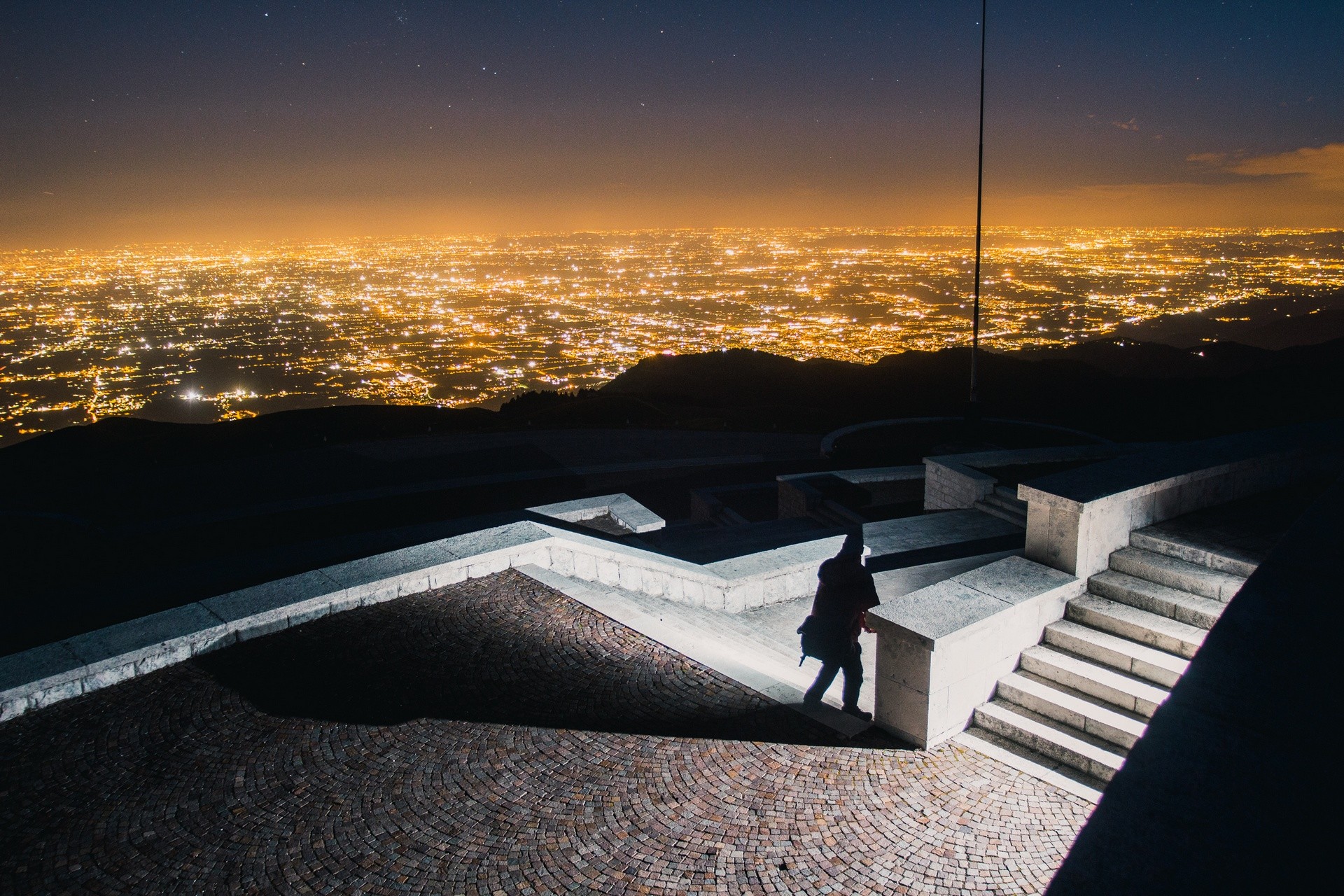 Light pollution: a growing problem that is in no way harmless

Approximately one half of the population of the European Union and over two thirds of the US population can no longer see the Milky Way. This is not a planetary alignment phenomenon, but a growing problem called light pollution.

Mankind’s mark on planet Earth and the industrialisation thereof, is reflected in a series of evils that are threatening to become endemic and which go beyond purely biological aspects. We have changed the future of ecosystems, to such an extent that the Anthropocene is putting, not just other species, but the actual human species, at risk. Of all the forms of pollution, light pollution is one of the most ignored.

Why is light pollution bad? 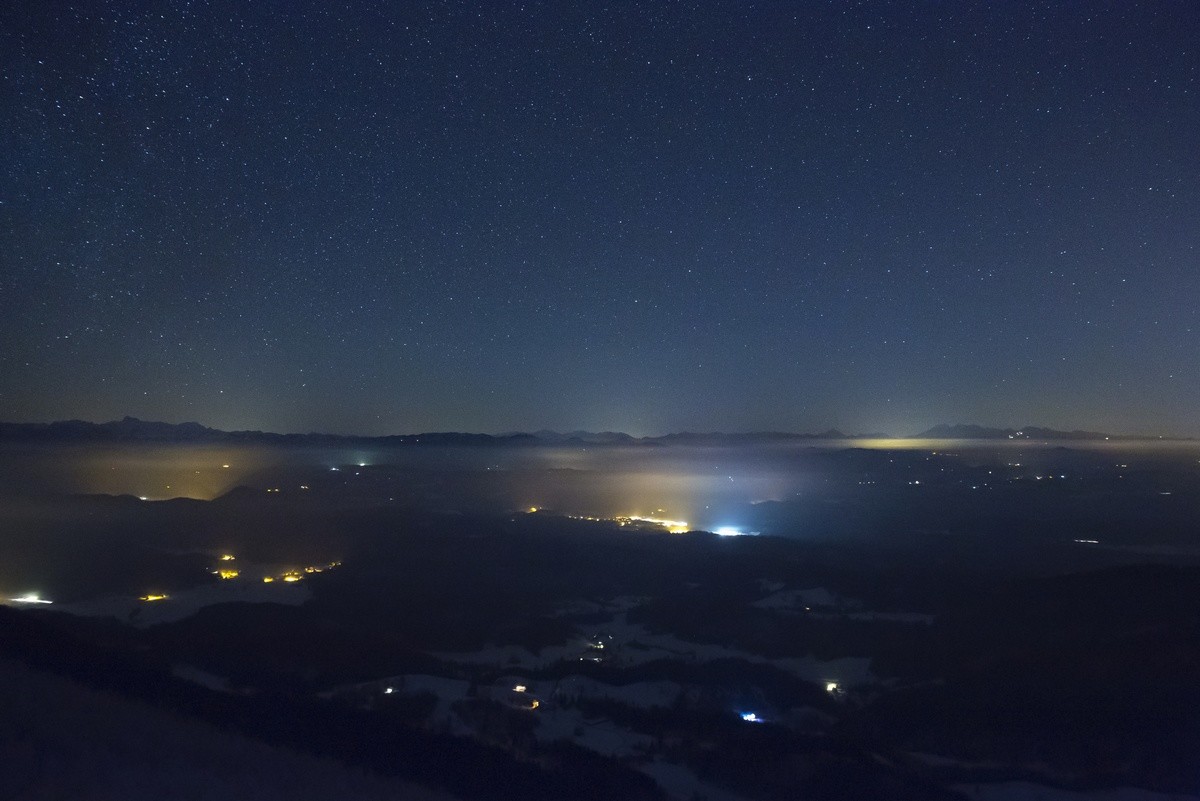 The fact of losing visual contact with the stars is the clearest consequence, but not the worst. Although humans may consider light pollution to be the most harmless of pollutions, for other animal and plant species it may have tragic consequences.

According to the researcher Christopher Kyba, for nocturnal animals, the introduction of artificial light probably represents the most drastic change human beings have made to the environment. Since the crucial role of diurnal and nocturnal cycles assumed by each species are ingrained in the DNA of all the planet’s fauna and flora. Excessive light breaks this pattern. 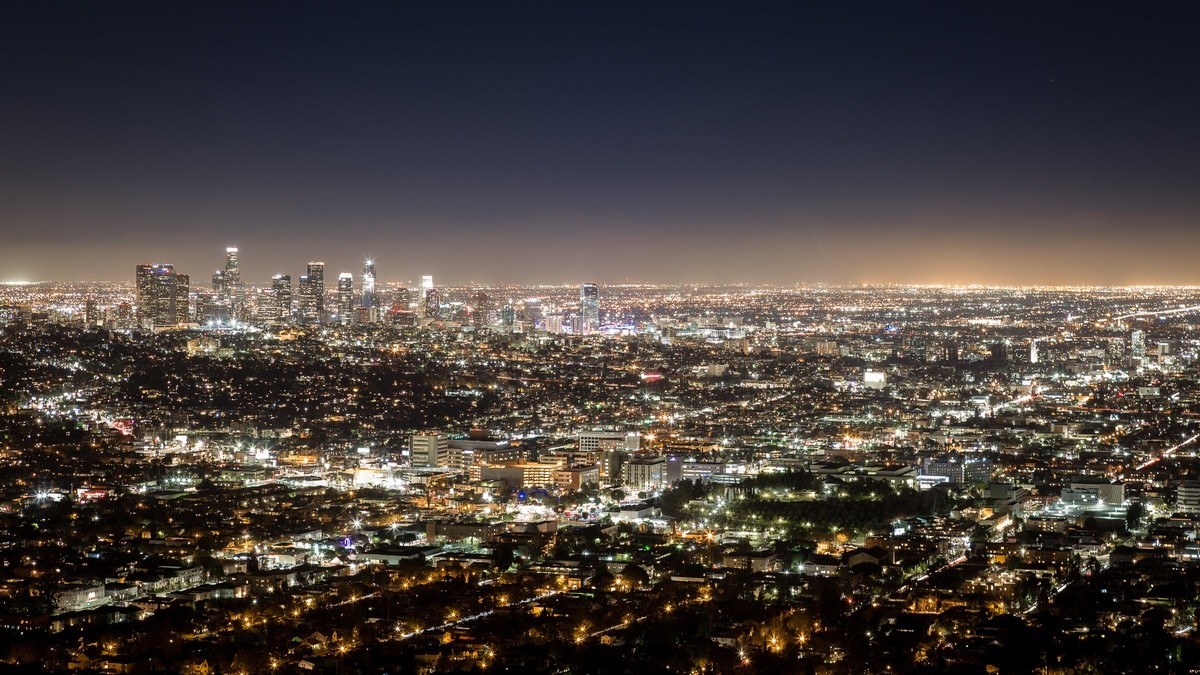 Therefore, the impact on ecosystems is much higher than one might think. Numerous experts have been warning of the complications involved in negating the night. These include the light pollution map project, headed by the scientist, Fabio Falchi, together with organisations such as the Light Pollution Science and Technology Institute (ISTIL, Italy), the National Oceanic and Atmospheric Administration in the United States or Deutsches GeoForschungsZentru in Germany.

According to the data recorded during the last decade of the previous millennium, 99%of the European Union population lives in areas where the night sky is polluted, while 90% lives in areas under an artificial perennial moonlight. The problem is the same in industrialised countries and in emerging countries: United States, China, Japan, etc. In the United Kingdom, for example, only 10% of the country can truly enjoy a night sky.

How to reduce light pollution?

Alleviating the effects entails acknowledgement by cities and a more sustainable use of light. There are various projects around the world offering innovative solutions. Smart lightingtechnologies that only light up when necessary are a good example. They are already being used in various parts of the world, such as in Norway or in Barcelona.

There are also more instant solutions available to cities. One of these solutions is replacing light bulbs with down-facing lights, or finding weaker light sources. In this regard, the enhanced efficiency of LED technology increases light pollution, so it would be interesting to manage the way in which these lights are used. This is undoubtedly a matter that still needs to be addressed, since, very often the widespread use of LED technology has not resulted in the expected drop in energy consumption, just more light.

The key lies not only in cities, but in households as well. According to figures from 2015, each year residential property owners in the United States waste at least 117 kWh of electricity per household on misdirected lighting, lost through windows and other openings in homes. Putting an end to light pollution also entails addressing this significant architectural challenge. It is most certainly a matter that still needs to be addressed by all smart cities.