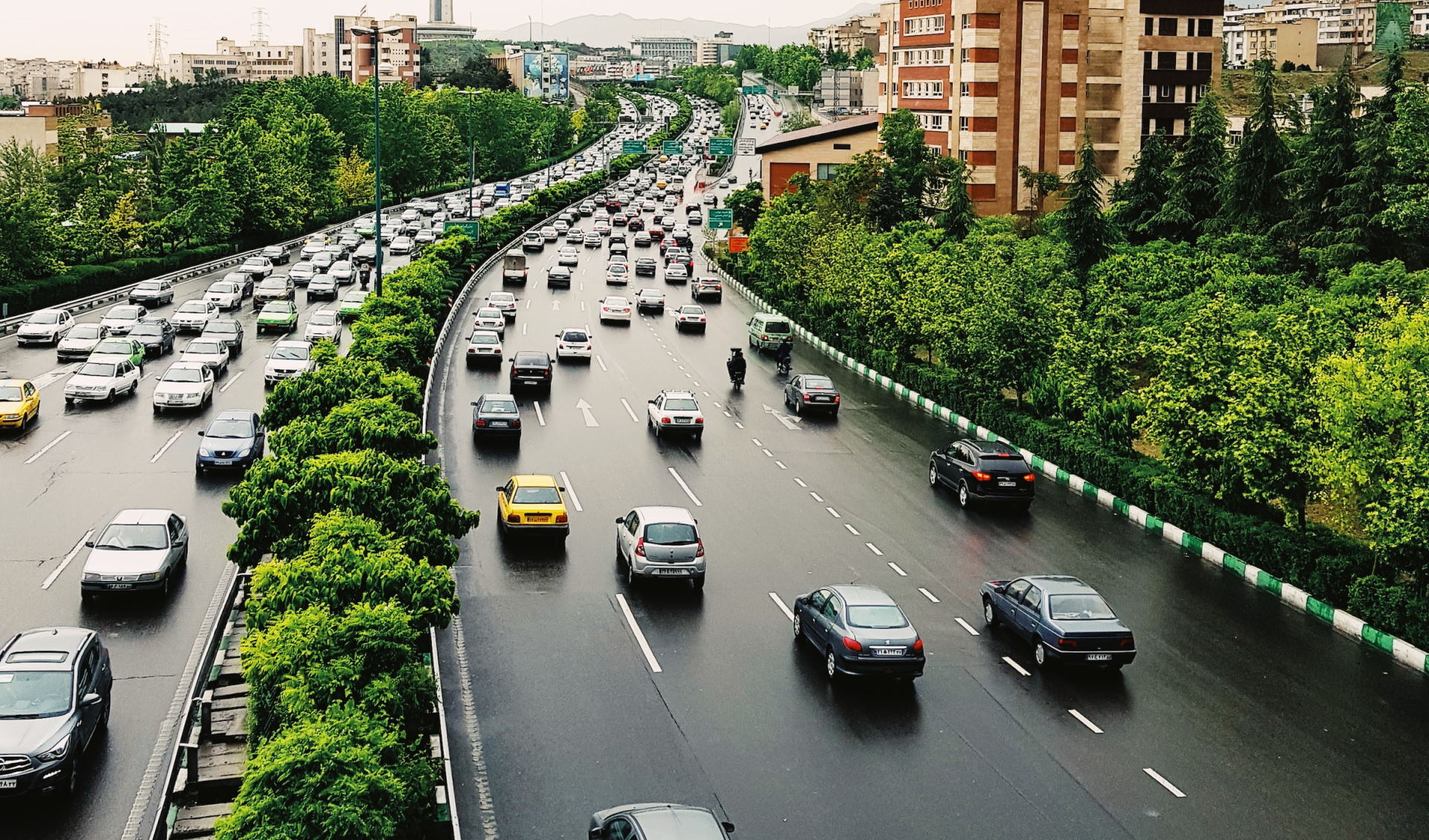 Noise pollution is one of the biggest health risks, on a par with chemical pollution. The WHO considers an average of 55 dB acceptable, but cities often far exceed these noise levels. Are there any technical solutions to reduce noise? What innovations or tools are available to reduce noise pollution?

Road traffic is, according to the recent European Environment Agency report 'Environmental noise in Europe (2020)' "by far, the main source of noise pollution in Europe". At least one in five Europeans are currently exposed to noise levels considered harmful to their health. The WHO agrees with this assessment.

Europe is relevant because it is where noise levels are measured the most, and where more money is being invested to solve the problem, but it is not where there is the most noise. Guangzhou (China), Bombay (India) or El Cairo (Egypt) are some cities with the highest levels of noise pollution.

A long way behind road traffic is rail and air traffic and wind turbines (normally located far from cities but not from smaller towns) or noise from leisure activities, the latter often depends on how permissive the authorities are. 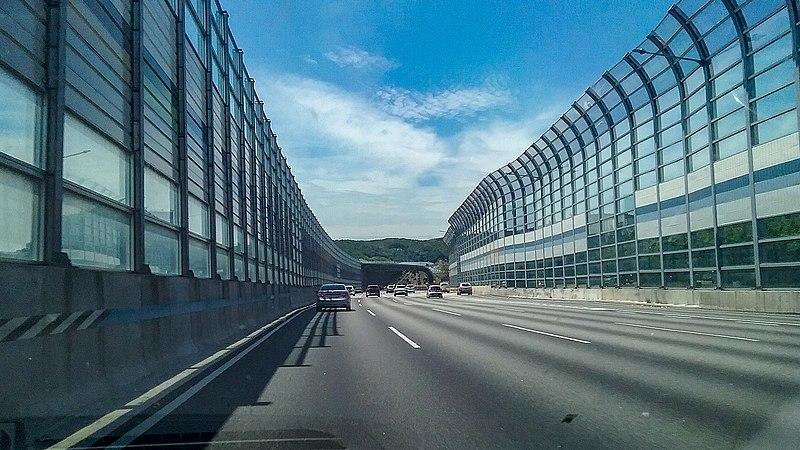 Also known as noise walls, these types of measures to block out high intensity traffic noise were first tested in the United States in the 1960s, and also became popular there in the 1970s with environmental laws. Noise does not only affect people, it also creates serious problems for wildlife..

The city of Delft managed to reduce road traffic noise by 6 dB thanks to quiet asfalt.Studies confirm that the limit for this technology is between 4 and 6 dB. Although limited, for urban environments it is very useful and considerably more affordable than noise barriers.

"If you can't remove motorized vehicles, the next best thing is to reduce their speed", according to the mobility expert Jason Slaughter in 'Cities Aren't Loud: Cars Are Loud'.

For any type of engine, greater speed means more noise, as shown in the graph. That is why often policies to reduce noise pollution (and increase road safety) consist in changing infrastructures to reduce speed. (Signs by themselves only reduce a couple of km/h. 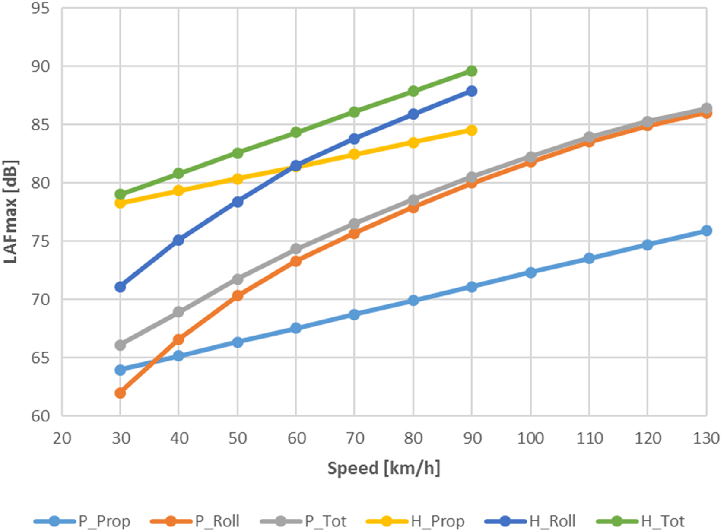 More space is also being given to electric vehicles which, at low speeds are very quiet, however, given their volume, they can sometimes be noisier than an internal combustion vehicle at high speeds. 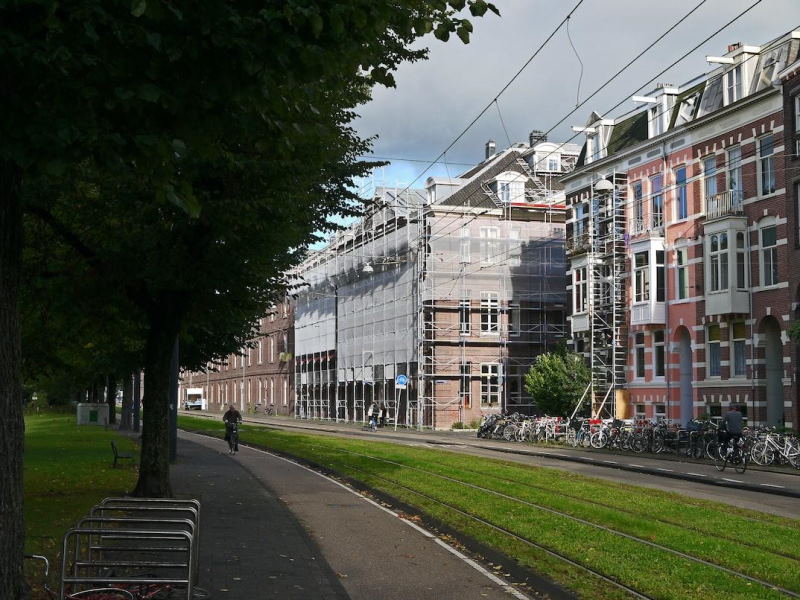 Green borders covered with plants running alongside a road are clearly a non-tech element, but incredibly functional. However, studies on the effectiveness of this solution, which is high, are at the forefront of technology. Very often, the best technology we can use is the oldest available to us.

The image above shows Sarphatistraat Street in Amsterdam. As with the well-known crossing Plantage Middenlaan in the same city, or Avenida Diagonal (Barcelona, below) a carpet of lawn has been included to absorb urban noises and rainwater at the same time. 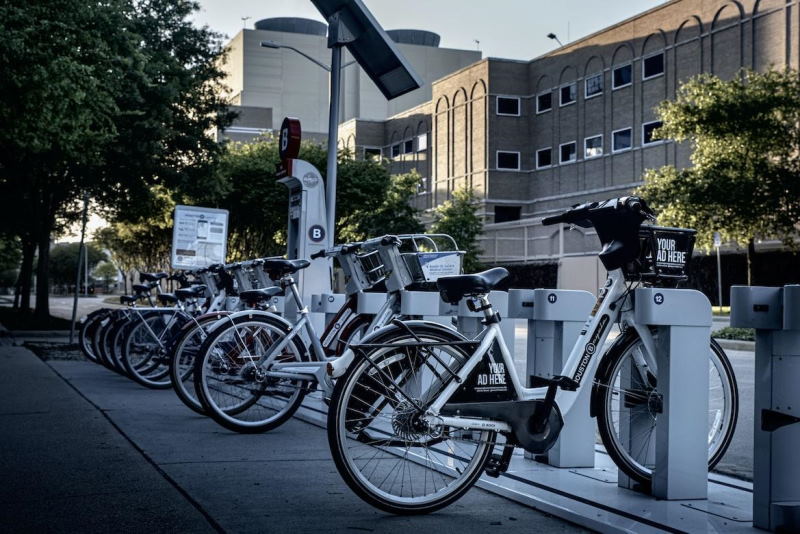 Bikes are not generally considered to be a technological element, but the way in which they are introduced in cities on a sharing basis with electric assistance, in automated docks and digitized with photovoltaic cells that charge with solar panels are high-tech indeed. And they are silent and silencing. It has been proven that bikes reduce average speeds and in turn traffic noise; and this reduces the number of vehicles.

In the urban battle against noise, all these technical, technological and scientific solutions are going to be required in order to reduce the noise thresholds to values that are not harmful to people. The mere presence of people can create noise levels that are high enough to bother residents, therefore part of the technical solutions entails laws that focus on inappropriate or bothersome behaviors.