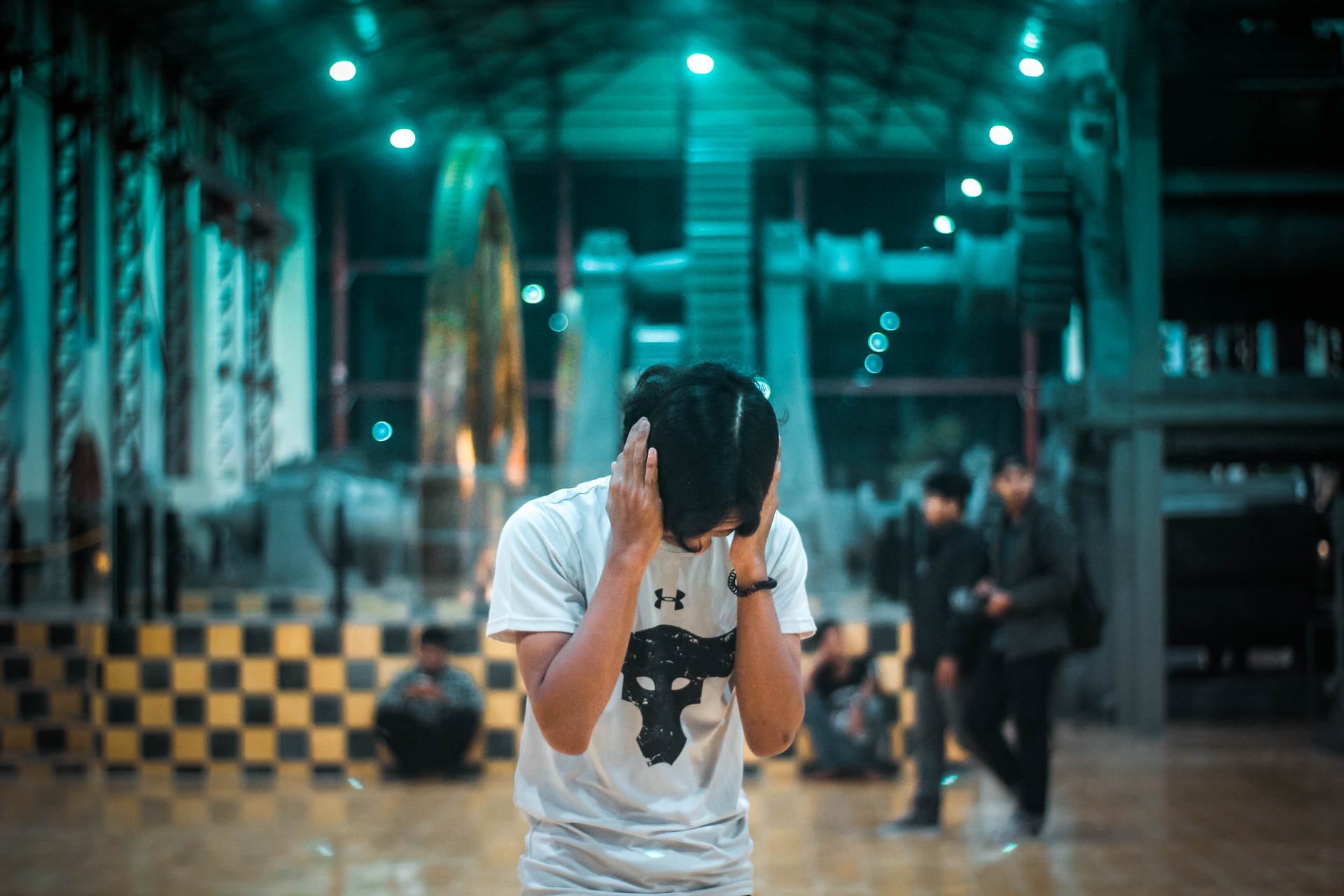 When we refer of pollution, we immediately think of specific images of tailpipes, factories or oceans full of plastic waste. However, the concept goes way beyond that and covers other actions that are not so visible, but have an impact on our environment. Noise pollution or sound pollution is one of them.

What is noise pollution? 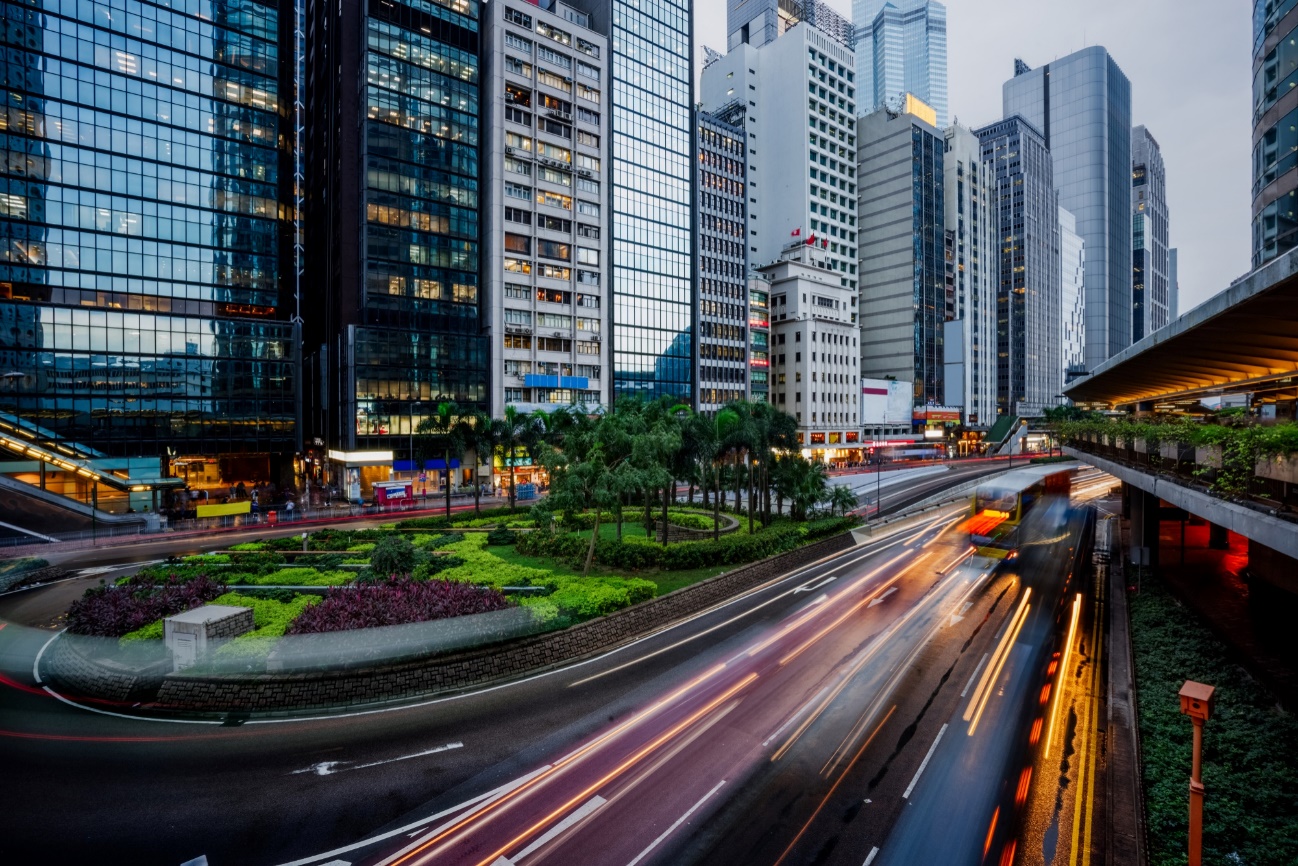 Noise pollution refers to the propagation of noise that has a direct or an indirect impact on the environment in which it is present. It is an excess of vibrations in the environment caused by the activity of humans, which results in health problems, sleep disturbance or possible risks to health and the environment.

The origins of noise pollution 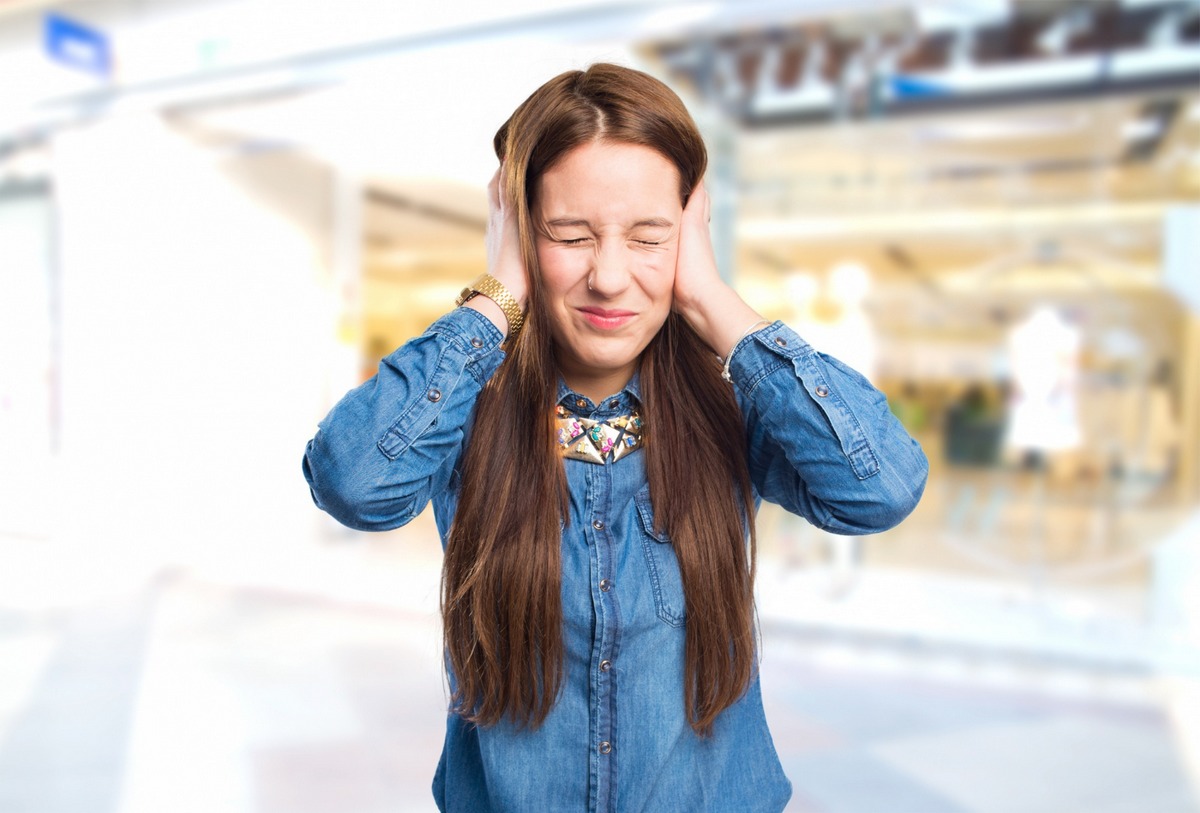 Noise pollution dates back to the start of urbanization processes. Historically, ancient cities were already dealing with these problems. In ancient Rome, carts were forbidden through the streets during evening hours, to allow residents to rest. During the Middle Ages, numerous cities maintained this regulation.

Along that same line, industrialization brought with it a significant change associated with noise related to countless aspects of city life, from occupational health in production centers to the urban public transportation concept.

However, it is only in recent decades that the impact of noise has been taken more seriously. As with light pollution, raising awareness of the importance of combating excessive noise is a few decades late, if we compare it to other forms of contaminating agents.

Because, unlike with other forms of pollution, noise cannot be seen and does not accumulate or endure over time. Its transitory nature has gone against us.

When does sound become noise? 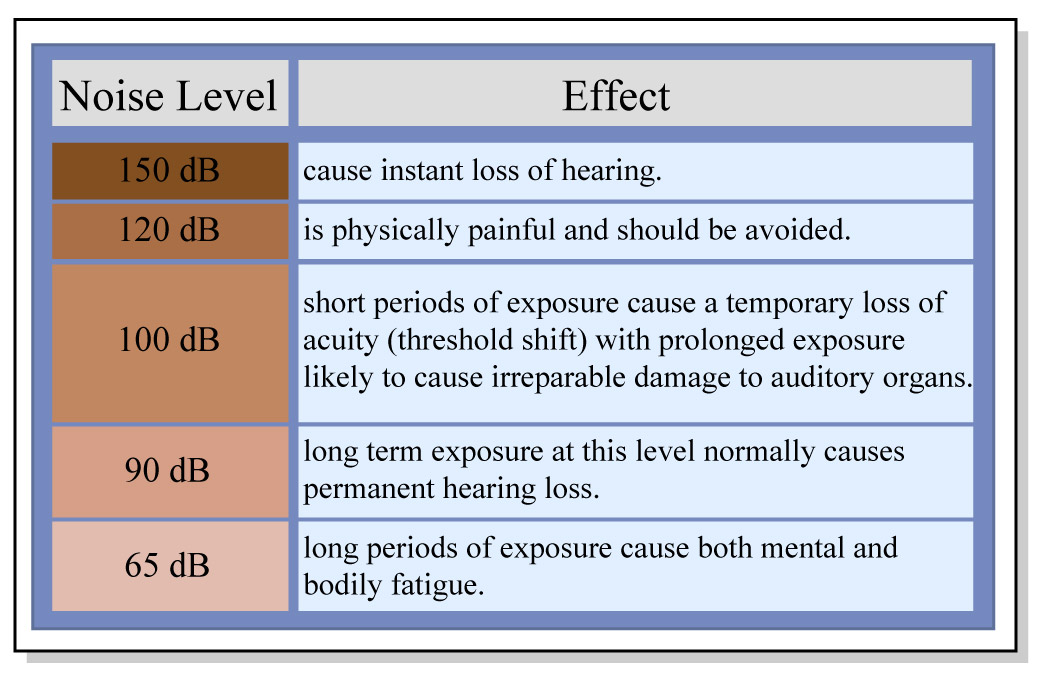 In terms of establishing criteria to know when sound can become harmful, the intensity in decibels (dB) and the frequency of its environmental propagation through hertz waves (Hz) are quantified.

In general terms, these two magnitudes have formed the basis of other sound indicators devised to establish the negative impacts of noise, such as sound pressure level (Lp)

In terms of noise pollution, measurement and prevention are used to establish the limit at which noise has adverse effects on health. The World Health Organization establishes that noise occurs once 65 dB (the intensity of raising the tone of voice in a conversation) is exceeded, it poses a risk once 75 dB is reached (the noise generated by road traffic) and it reaches the pain threshold when it reaches 120 dB (the noise experienced during a rock concert).

The problem is that there is no uniform recipe to combat noise. It is treated differently in every region of the world. In Europe, for example, the European Environment Agency (EEA) is in charge of the noise pollution study on the continent. The European Union has a legal limit of 55 dB during the day and 50 dB at night. Of course, these figures are difficult to achieve today. According to the EEA, 20% of the European population inhabit regions where environmental noise is harmful to their health.

How does noise pollution affect health? 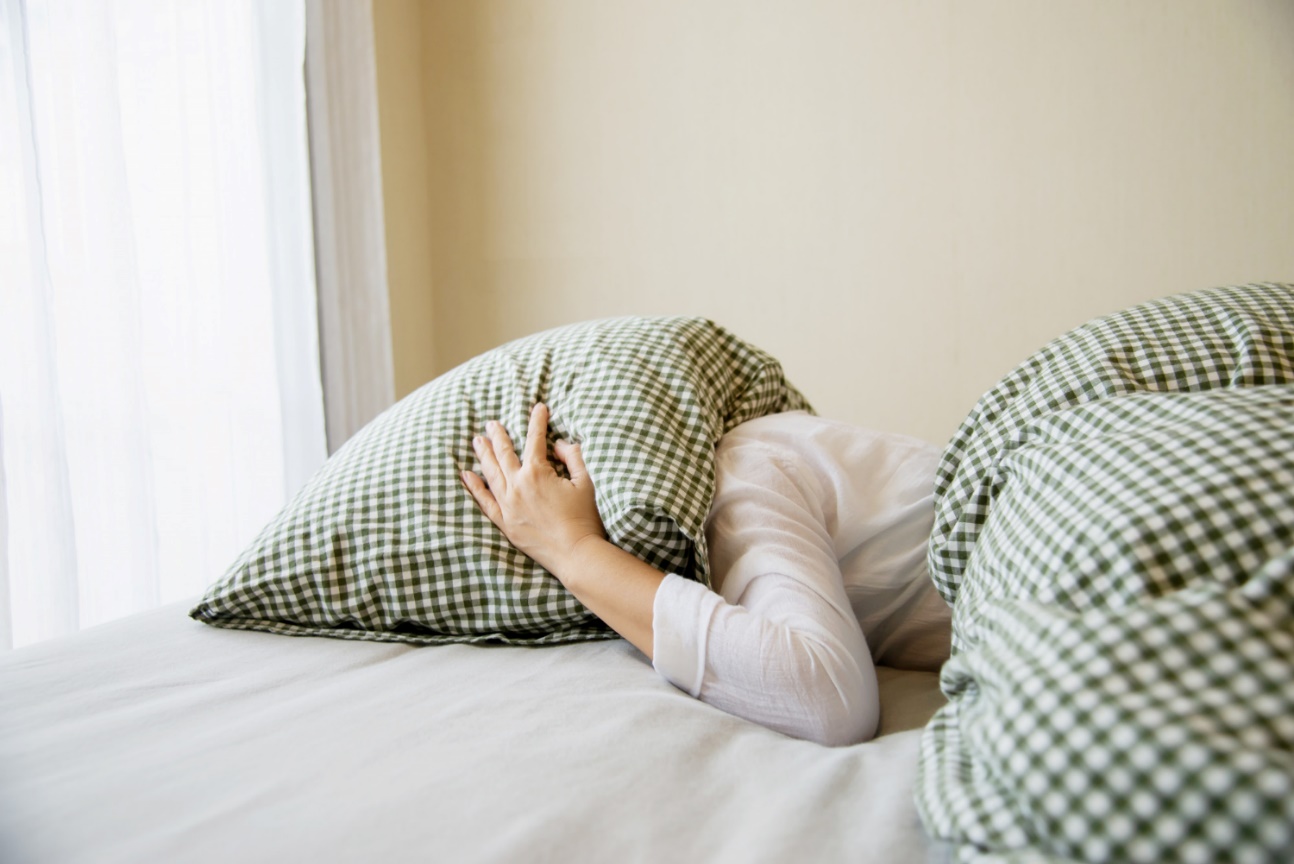 Traffic is the main culprit in Europe. It is estimated that around 82 million people are exposed to levels that far exceed those 55 dB in cities. The effects on health are 48,000 yearly cases of ischemic heart disease and up to 12,000 premature deaths.

The reason for this is that the noise pollution not only causes hearing loss, but also has an impact on cardiovascular health, as it raises blood pressure.

It also has negative psychological effects. A recent report by the EEA estimates that 6.5 million people suffer serious and chronic high sleep disturbance. Although other forms of pollution, such as environmental pollution, raise the premature death rate figures more than excessive noise, the truth is that the latter has a more immediate effect on quality of life and mental health.

The impact of noise also differs with age. Children are more sensitive to noise pollution. In the United States, figures indicate that 12.5% of children between the ages of 6 and 19 years, end up developing some form of hearing disability.

What are the solutions? 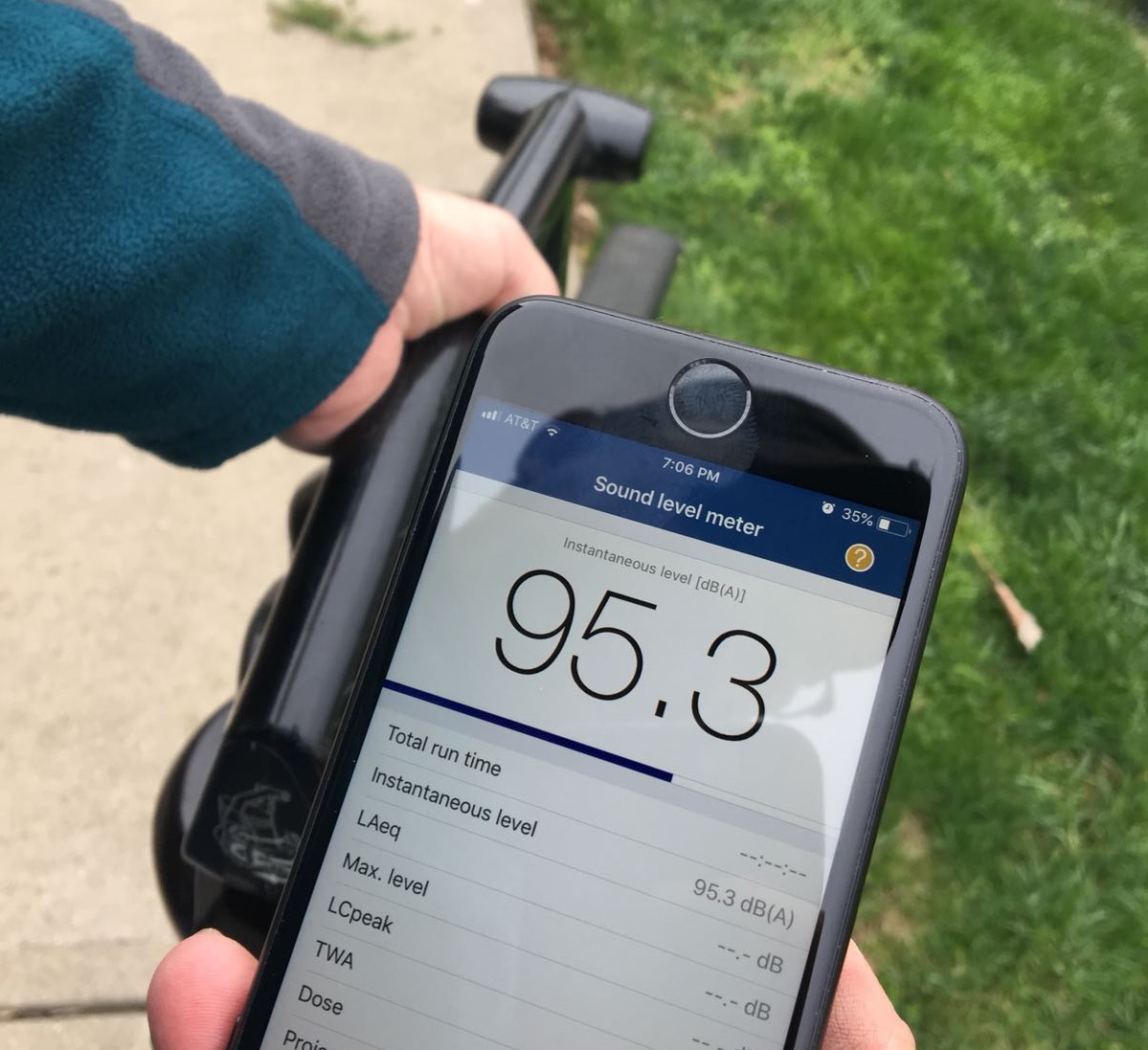 Efforts to protect our health from excessive noise focus, primarily, on raising awareness particularly in terms of city centers. Education, efforts by the authorities to legislate and exercise a more comprehensive control, or technological solutions seem to be the most efficient instruments.

Noise pollution by regions of the world

What is clear is that there are no global and unified initiatives and awareness programs regarding measures in relation to noise pollution. According to the UN's report 'Frontiers 2022: Noise, Blazes and Mismatches', Asia is one of the noisiest places in the world, with unhealthy levels of sound pressure in many of its most populated cities.

The worst results, in this order, were obtained by Dhaka (Bangladesh), Moradabad (India) and Islamabad (Pakistan), followed by Rajashahi (Bangladesh) and Ho Chi Minh City (Vietnam). However, this does not mean that it is an Asian problem. Ibadan (Nigeria) and Algiers (Algeria) are also dangerously noisy, so are New York (USA), London (UK), Barcelona (Spain) and Tokat (Turkey).

Precisely, the two European cities mentioned above, were the first to introduce what are known as noise radars on their streets.

While in Barcelona the project is still in an experimental phase, they have already gone one step further in Paris, installing devices aimed at alleviating traffic noise in the neighborhoods most affected by the problem. According to the authorities, in districts such as the Saint-Lambert district in Paris, the levels measured sometimes reached 120 dB.

The French radars, christened as "Hydre", are now capable of capturing excessive noise levels of vehicles and taking a photograph of infringers' license plates, just as cinemometers punish high speeds. The project is expected to start issuing fines in 2023.

Noise as a social and community denominator

Urban noise is also an indicator of the differences that exist in communities. In the United States, the University of California, Berkeley conducted an interesting study, designed to establish the correlations between urban noise, neighborhoods, income and race of their inhabitants.

The study found that neighborhoods with at least 75% black residents had median night-time noise levels 4 decibels higher than in communities without black residents. The authors of the study believe that this is no coincidence, but rather another parameter of segregation between communities.

It is clear that there is still a long way to go to solve the problem of noise pollution. In doing so, the local aspect of cities will play a key role.