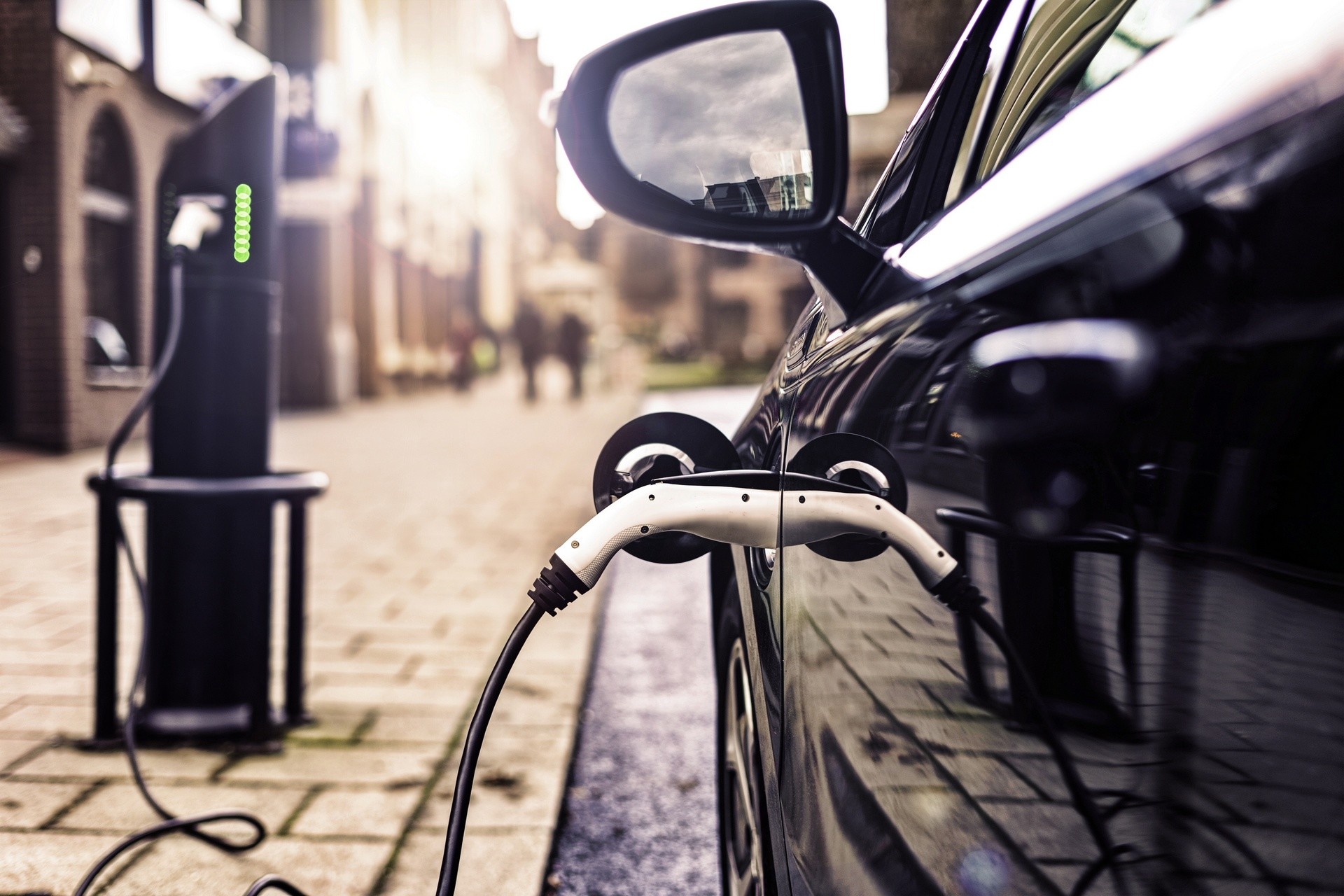 Author | Jaime RamosThe future of urban mobility is electric. The decline of the combustion engine and its gradual replacement with electric vehicles is a revolution that has led to fears over the decade that the pillars of the automotive sector were collapsing. Despite electric vehicle detractors, the change is here to stay and over the coming years, we will see an increase in the market share of plug-in vehicles.This fact is illustrated in numerous indicators: nearly all manufacturers offer these types of models, prices are dropping and, in less than ten years, we have gone from seeing autonomies of less than 100 kilometres to those exceeding 400 kilometres and still rising. The focus on innovation in lithium-ion batteries is at the centre of these achievements.Its consolidation is backed by authorities and institutions including those in countries with major pollution problems, such as China or India. While the Chinese mandatory sales quotas and its emerging industry already exceed one million electric vehicles registered each year, in India they intend to follow that same path

This is how electric vehicles are affecting cities 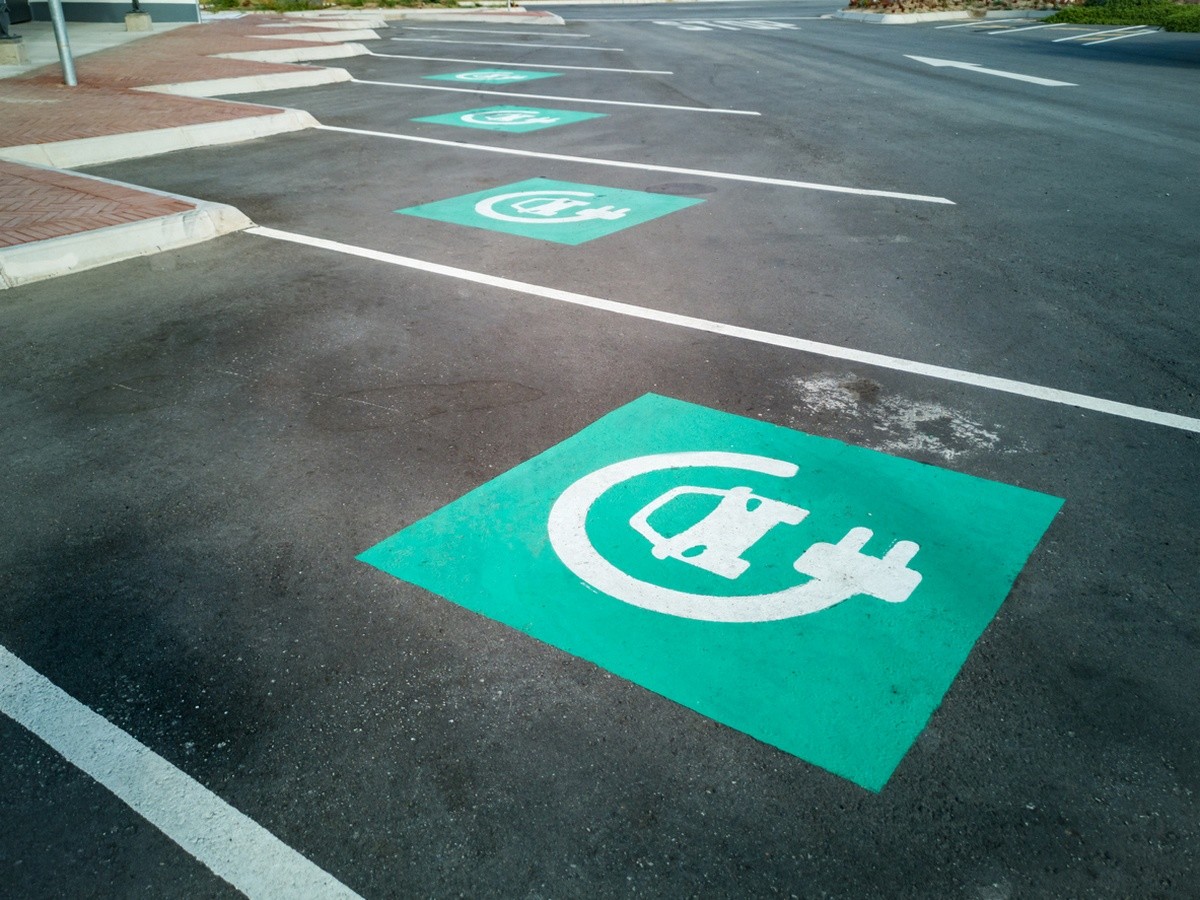 This trend will have a direct effect on cities, reducing air pollution (and acoustic pollution). Likewise, integrating electric vehicles on streets means definitively consolidating charging infrastructures.If there has been a profound debate throughout the decade about whether the transition to electric engines should also mean changing the design of vehicles, that same question has been transferred to charging stations.How should urban spaces incorporate these charging points? At the moment, the tendency is to compact this technology as much as possible to achieve a smarter implementation. However, the best solution is still not clear.

To date we have seen hundreds of alternatives and designs for this technology. From wardrobe-sized monstrosities to slender and futuristic totem poles. The size, in the case of charging, is partly related to the number of standards offered by the station (i.e., socket types). A future unification of these would, without doubt, help towards the urban integration of electric charging.In any event, a smart strategy needs to be developed in order to avoid cramming pavements with more unnecessary fixtures. Which is why the number of proposals designed for this purpose are proliferating. In 2013, in New York, for example, they considered the possibility of adapting the almost-extinct phone booths for this purpose.

Among all the solutions seen in recent years (elevating posts hidden beneath pavements, robotic arms, etc.), most points of the globe coincide in the use of lamp posts. Since, “city lights” are the ideal solution as they use the same electricity supply network.Illumination and chargingThis is one of the most consolidated trends in various cities. Back in 2015, Los Angeles already included it in its plans to have 28,000 public charging points before 2028. Even more attractive are the systems installed on lamp posts in London by the company Ubicitry or those in Amsterdam. Even manufacturers such as BMW have dared design a similar system.Wireless charging, with all its possibilities, could threaten this model. However, the complicated technology requirements involved, make us think that the smartest way to charge electric vehicles is still via lamp posts. Images | BMW, iStock/Anton Opperman e iStock/nrqemi